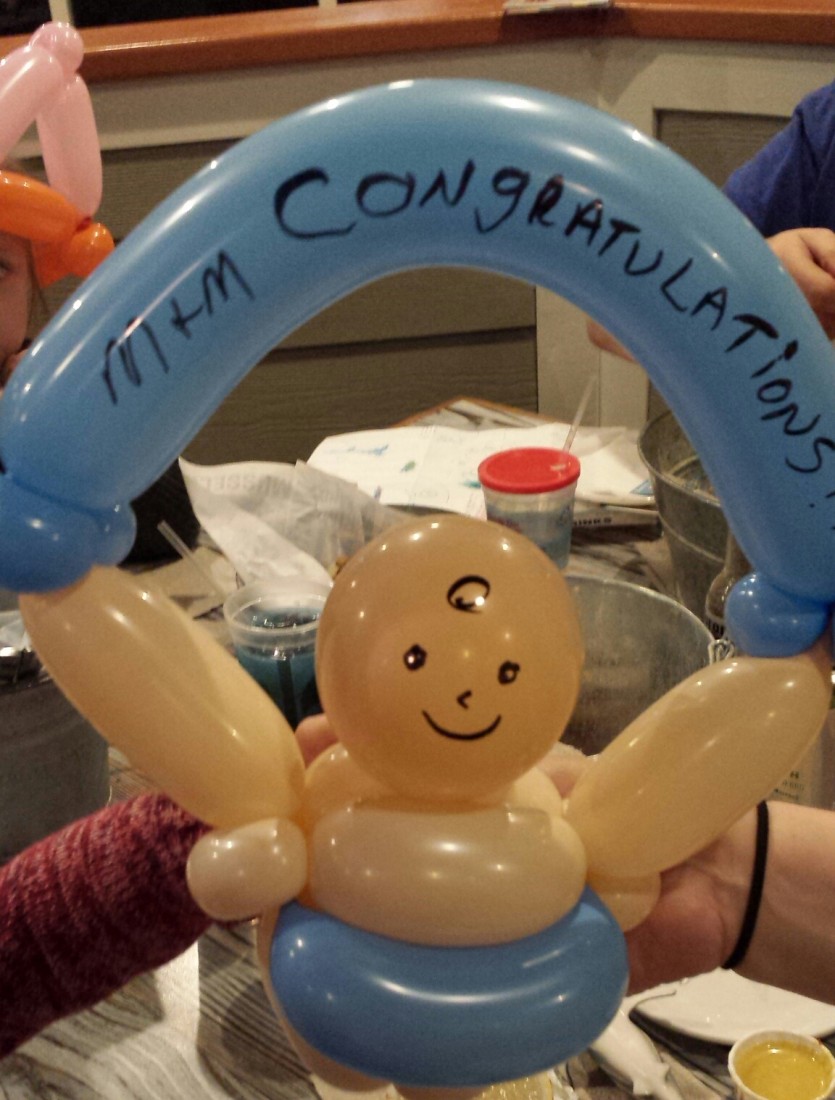 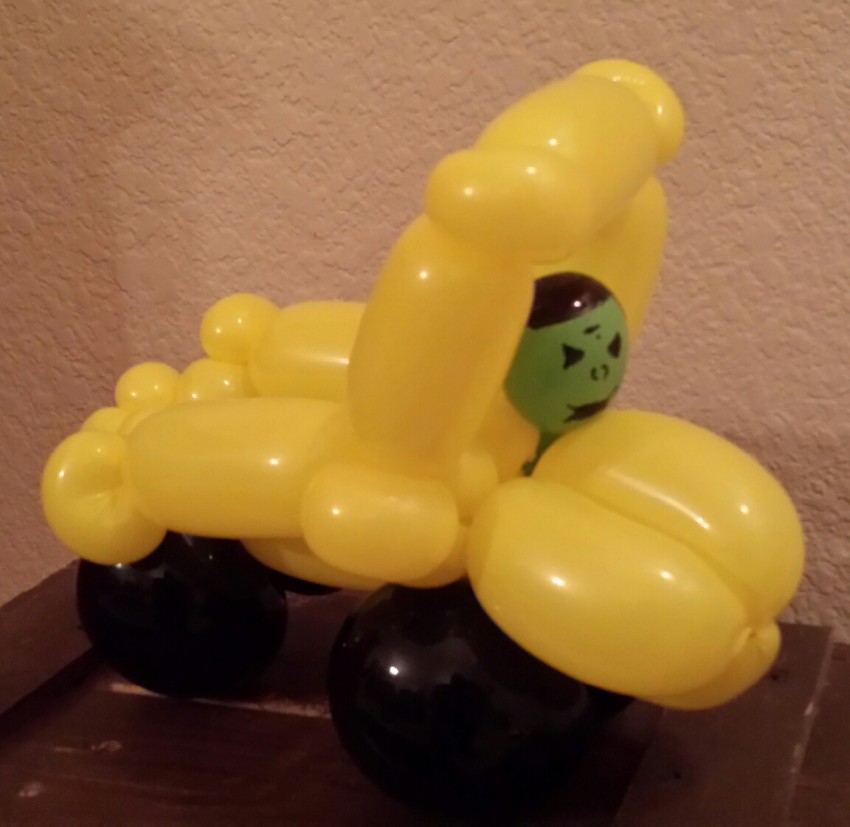 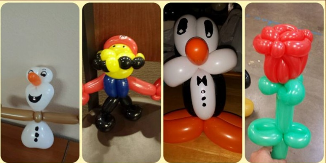 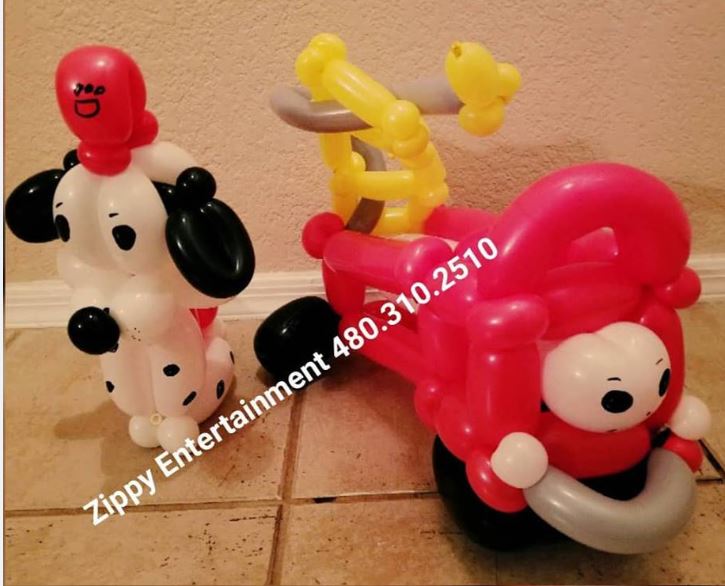 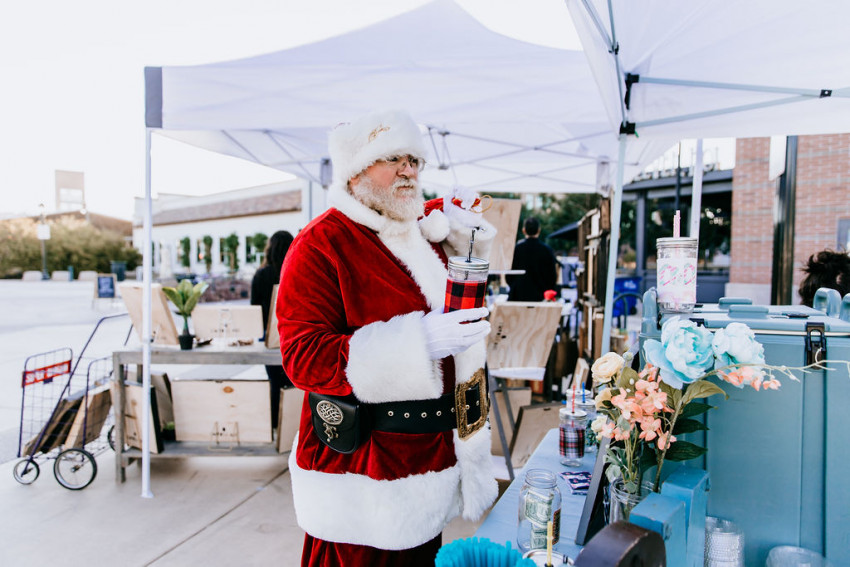 Are you looking for an Professional Santa, Balloon Artist, Balloon Decorator for a party or event? We're are booking Up Fast!

Zippy Entertainment is a Professional Balloon Artist, Balloon Decorator and Entertainer company to include magical characters such as Santa. We offer our services for all ages and for various events, no matter the size. We will come to where your event is being held and entertain your guests. Zippy Entertainment offers various packages to fit your budget and we will provide the highest-quality entertainment that you’re looking for. We also bring the magical of Christmas to you. Give us a call today, we're booking up fast!

Everyone loved Zippy! He was kind and warm to all the kids. Parents and kids alike were impressed with his talent. A total hit!

Lots of balloon fun for little ones

Zippy had a lot of choices for balloons to be made. He came on time and made a lot of fun balloon figures entertaining young and old alike.

Marika, thank you for the positive review and it was a blast twisting balloon creations for your family and friends. As a professional balloon artist, receiving feedback from our clients enables us to learn and grow as a business. We take these reviews very seriously. We enjoyed making balloon creations for all and enjoy turning frowns upside down on everyone’s faces who receives our balloon creations. We are always striving to bring nothing but the best balloons creations to all current and future clients. Look forward to making more balloons at other events for you, your family or friends. Always, Zippy.

Zippy Entertainment did a great job.

Zippy had to entertain ages 1 to 93 and he did a great job. His balloon art is excellent and we were unable to stump him. I would not hesitate to recommend him for your event. He is very professional but fun.

Susan, thank you for the positive review and it was a blast twisting balloon creations for your mother, other family members and friends. As a professional balloon artist, receiving feedback from our clients enables us to learn and grow as a business. We take these reviews very seriously. Look forward to making more balloons at other events for you, your family or friends. Always, Zippy.

I bet you are asking, how did you get the name of Zippy? Zippy enjoys having fun and most importantly turning frowns upside down by being a professional Balloon Artist/Entertainer. Well, one day working on a Christmas float with the local clown troupe located in Phoenix, Arizona, Zippy was in charge of handing out zip ties to people attaching things to the floats. He was Zipping here and Zipping there helping everyone. They all started calling him Zippy. Everyone stopped and said “That’s it! That is your balloon entertainer name, Zippy”. Now, you know how Zippy’s name was created in order to bring ton of smiles to all and create memories to last a life time with his balloon creations.

Being a balloons twister/Entertainer has been a dream of mine since I was a child and my parents took me to our state fair in my hometown of Albuquerque, NM. After listening to the Rev. Martin Luther King Jr.’s ‘I Have a Dream’ speech, Zippy has been following his heart and passion to make his dreams come true, to put smiles on people’s faces with his balloon twisting creations.

There are a lot of great balloon artists out there and we all learn and help each other. However, Zippy has a level one background clearance card and strives to set a higher standard of professionalism in the balloon industry.

Zippy also enjoys parachuting, scuba diving, riding horses, watching live entertainers, achieving goals and traveling the world. Zippy supports the Armed Services Veterans to include being a volunteer Veteran Liaison at a Local News Channel in Phoenix, Arizona since Zippy is also a veteran; please thank them for their service; the next time you see them and give them a balloon created by Zippy.

Zippy Entertainment travel fees and other expenses are calculated into the rates quoted for the event. Our travel radius is rather large. If the event requires air travel or a hotel stay, then the rate quoted for the event will reflect this as well. Be sure to provide the location of the event so the prices quoted can be as accurate as possible.

There are a lot of great balloon artists out there and we all learn and help each other. However, Zippy has a level one background clearance card and strives to set a higher standard of professionalism in the balloon industry. 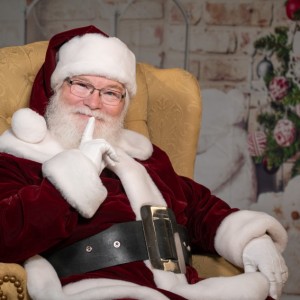 Carissa K. said “We hired him for our event at a large local dealership, cookies with Santa and he was perfect! His suit is the real deal too! We have already hired him…”

Julia L. said “Chris Clause was awesome. He mailed out his Santa bag out early so we could have the gifts ready for him. He was on time and very friendly. He had texted…” 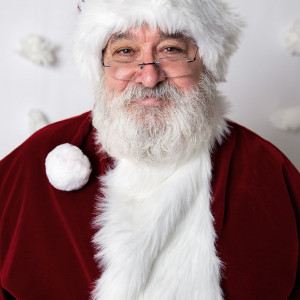 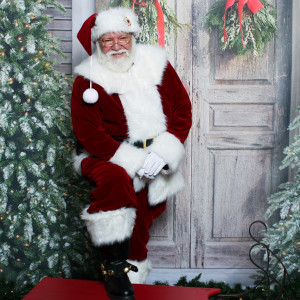 Debra S. said “Scott was so good, never hired a Santa before and we got very lucky!! He was great with both the children and adults, and everyone could not believe how…”