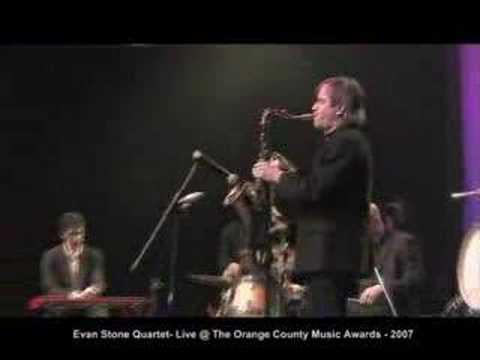 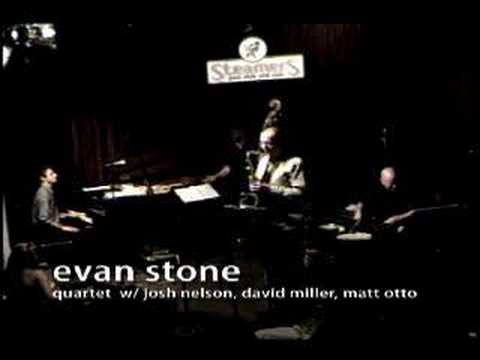 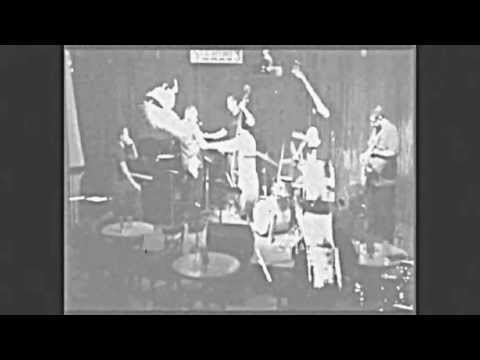 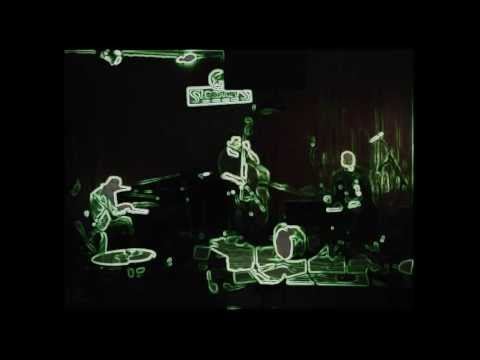 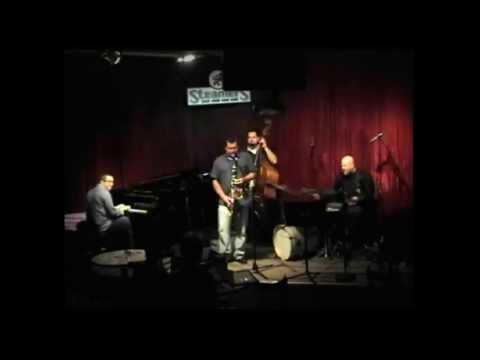 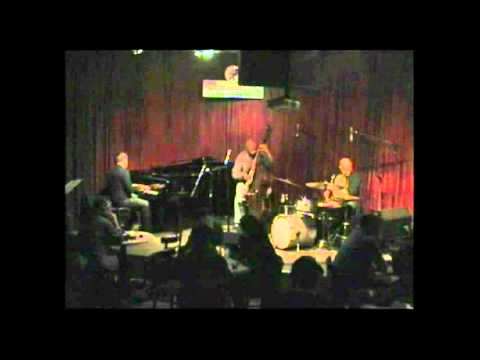 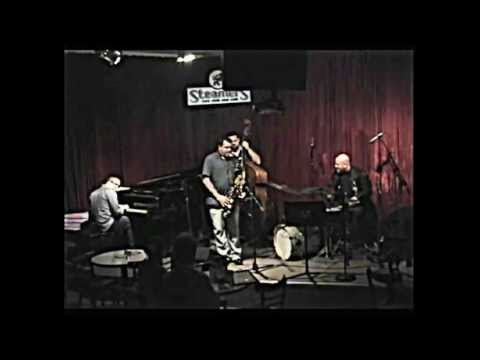 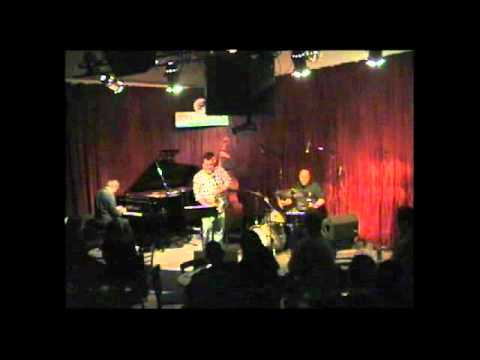 You And The Night And The Music
Various 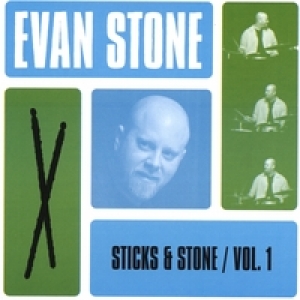 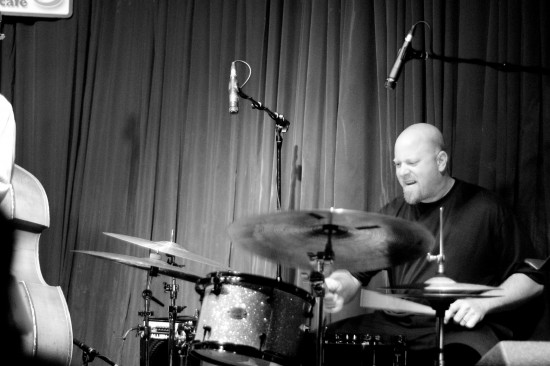 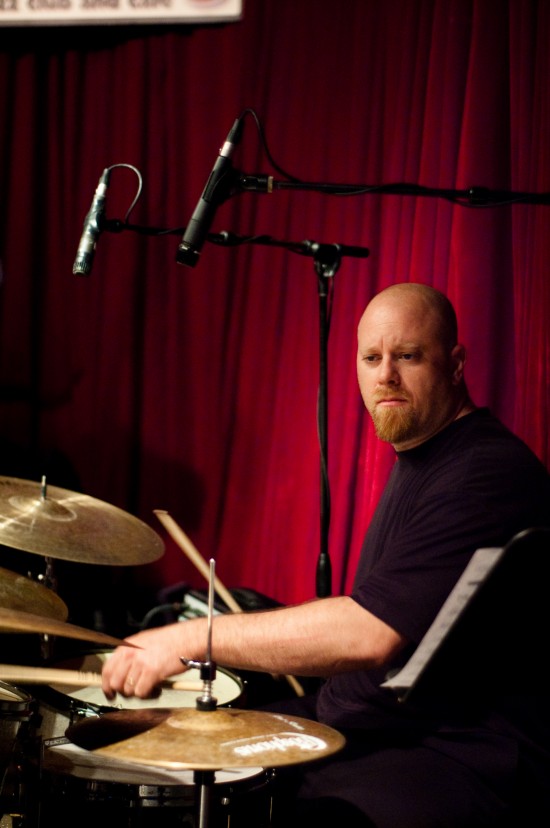 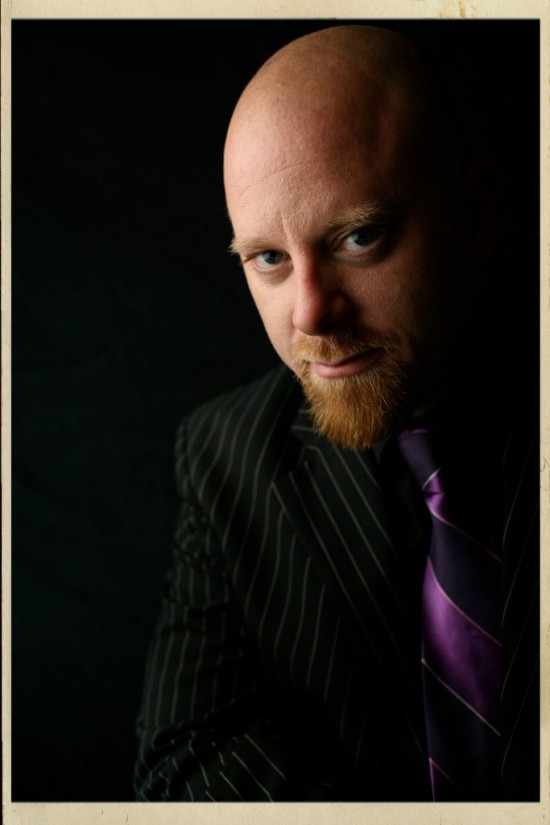 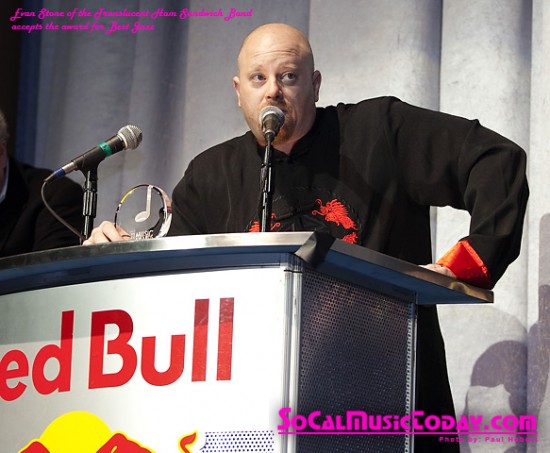 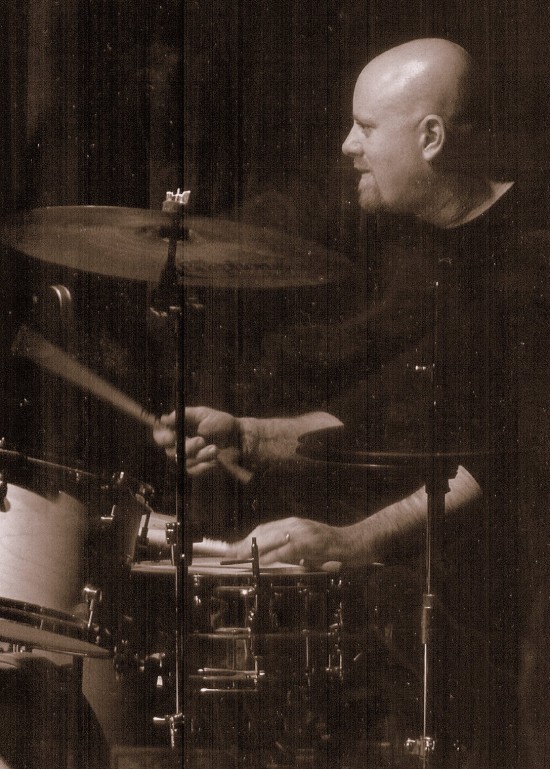 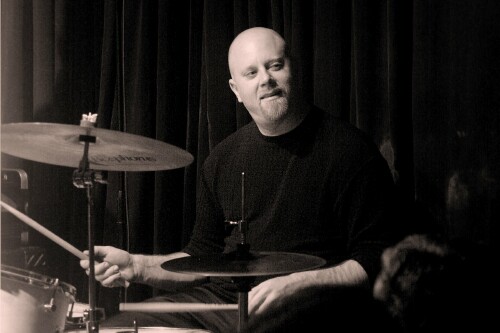 "Great!! Frequently requested on my show!"

"Sticks and Stone is a superbly played collection by a great band. I added several tracks to my playlist and feature them on my national radio show "A Jazz Hour" broadcast across Australia via the CBAA network."

Barry O'Sullivan Presenter of A Jazz Hour - weekly across Australia via the CBAA network -BLU FM 89.1

Evan showed up on time, was super friendly, and played a great set. I would definitely recommend him for hire again!

Credits: When not leading his own bands throughout the west coast and beyond, Evan tours with the Greg Adams Band(Tower of Power)

Evan Stone has toured the United States with trumpeter/bandleader Maynard Ferguson and traveled throughout Australia and New Zealand with pop artist Toni Childs. Evan formed the Progressive/New Thing Rock band Salty The Pocketknife which released their debut recording in 2003.

"Great!! Frequently requested on my show!"

"Great to hear some classic jazz being played and performed by a very competent muso. Innovative. contemporary jazz at its best." Tony Bates- Highlands 100.7FM

"Red Jazz picked a winner in drummer Evan Stone to launch their debut recording. Evan is all about a new rejuvenated left coast sound. His lineup is strong including Matt Otto (sax) who shines on "For My Friends", Joe Bagg (B3) and Josh Nelson (p). Sara Gazarek adds a vocal track on "Moonlight In Vermont" to balance out the mostly bebop set. But they really swing in a cool jazz way. "East of the Sun" is a great example." D. Oscar Groomes- O's Place Jazz Magazine

"The original compositions of Josh Nelson , Joe Bragg and Matt Otto are the highlight of this album alongside the great choice of standards (East of the Sun-Lovely sax playing!) ,Moonlight in Vermont-Great vocals! and You and the Night...That Tenor again!!) and the superb drumming of their leader. Sticks and Stone is a superbly played collection of the above by a great band. I have already added several of the original tracks to my playlist and will feature them on my national radio show "A Jazz Hour" which is broadcast across Australia weekly via the CBAA network.