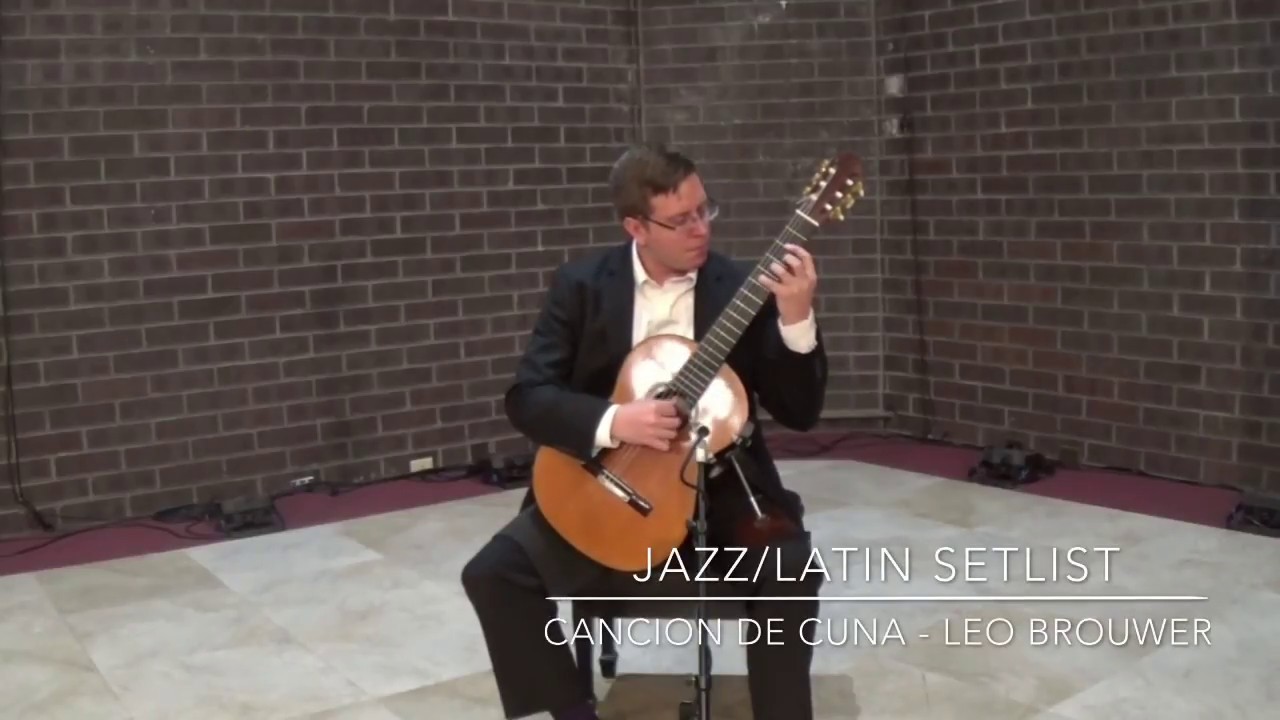 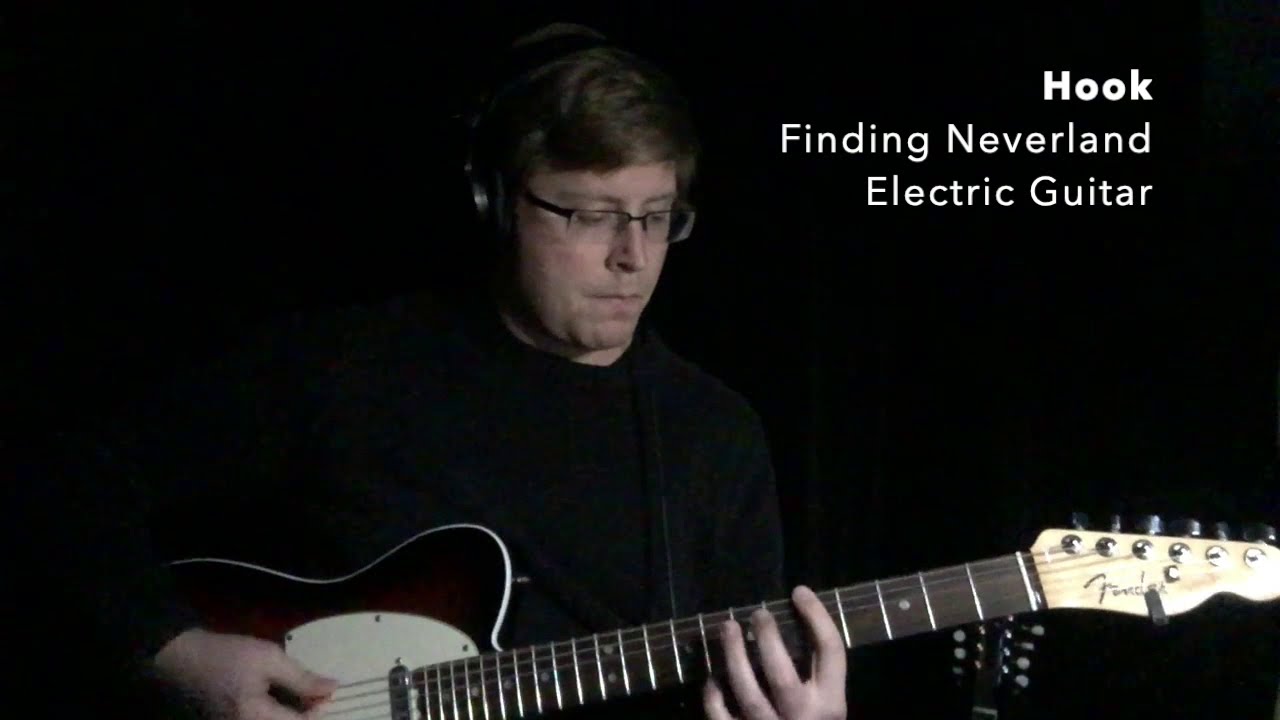 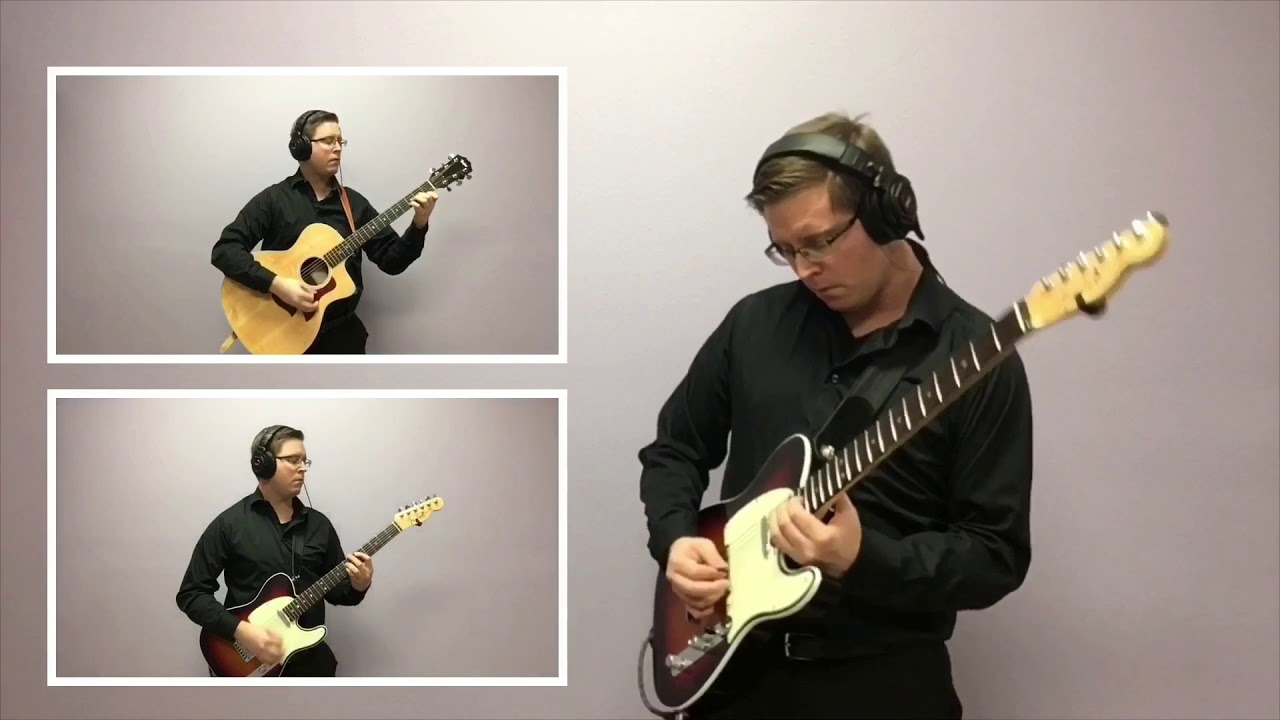 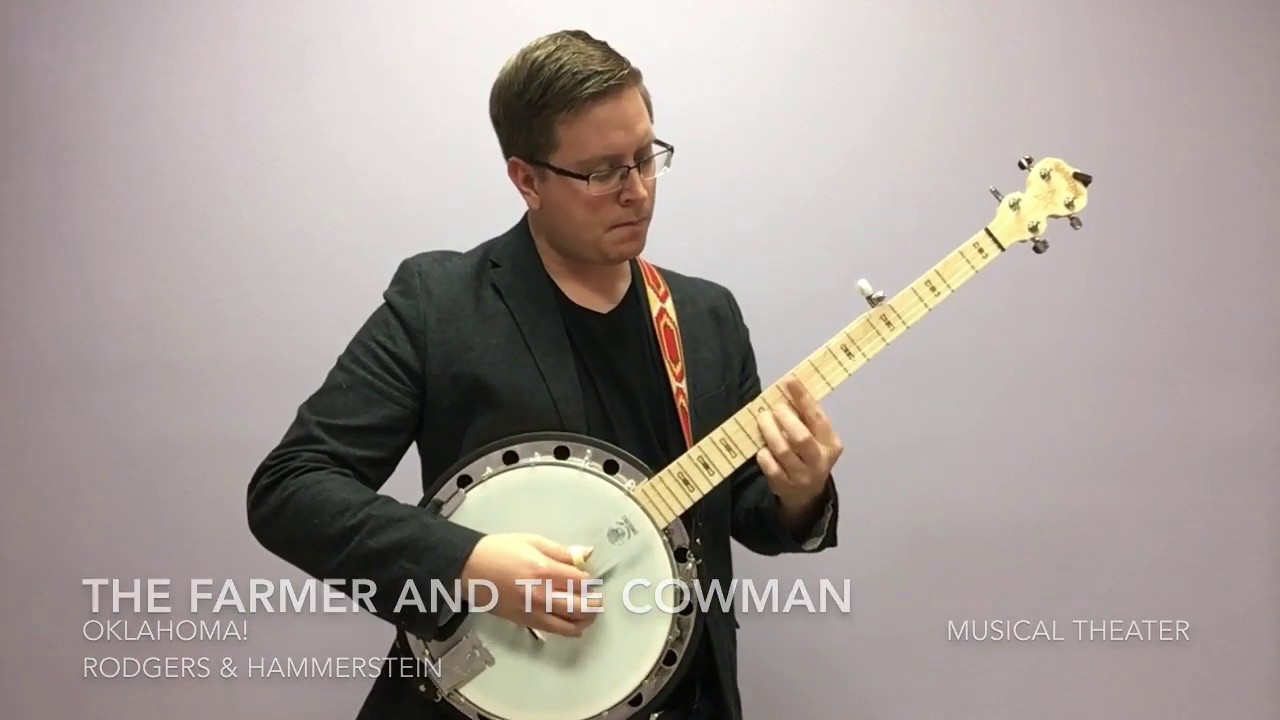 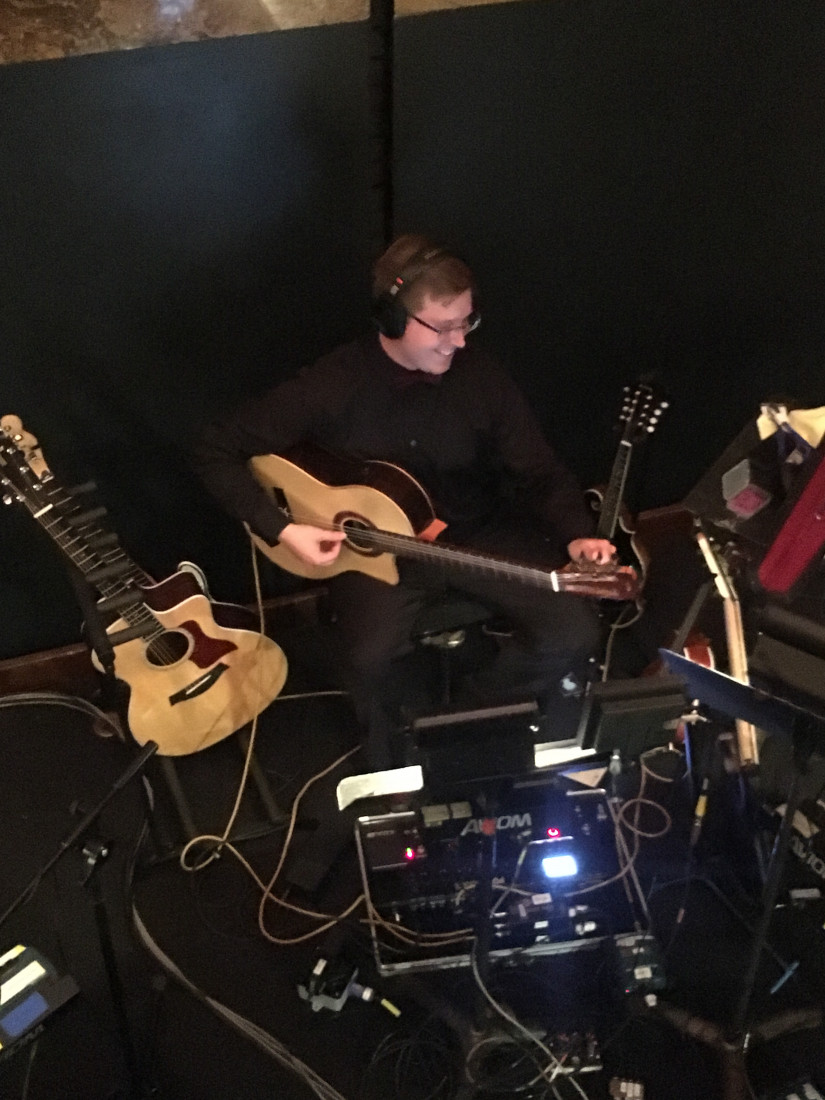 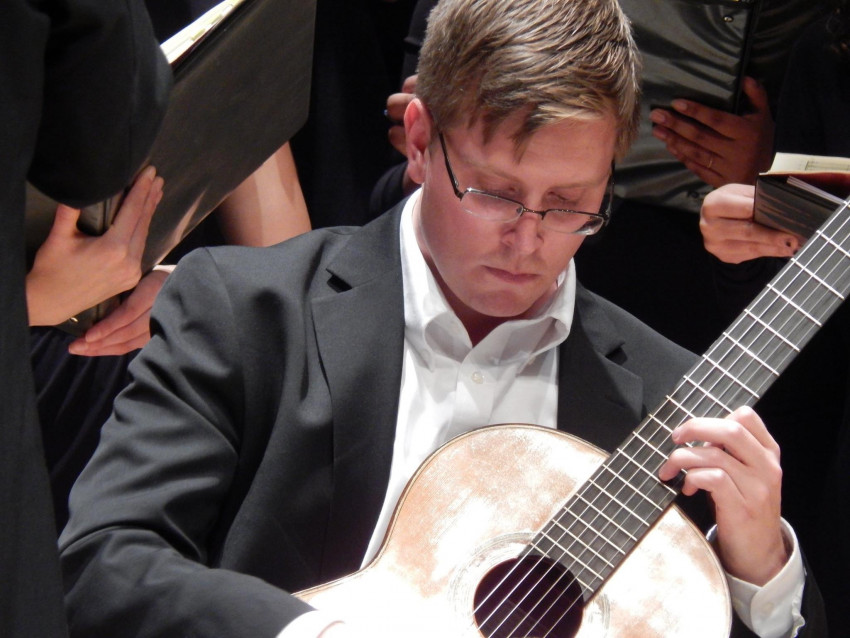 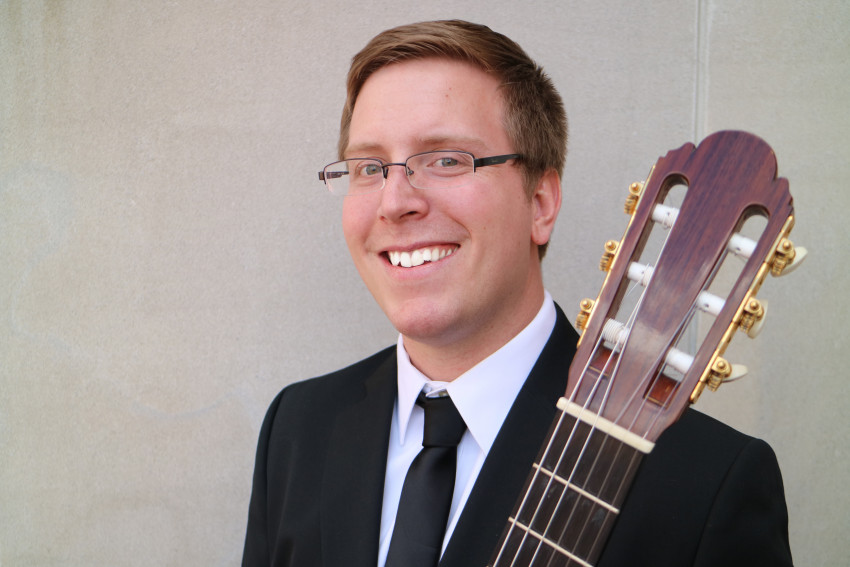 Zachary Larson has toured nationally and abroad as a solo classical guitarist, ensemble musician, and Broadway pit musician . His music ranges from the Renaissance to Modern times and covers flamenco, popular, wedding, and holiday tunes. His performances are enhanced with his funny and friendly stage presence and audience interaction. Zachary holds a Master's degree in music and is available for concerts, private events, weddings, and much more!

Zach is a very good guitarist and his gift of gab kept us entertained while he fixed a bad string on his guitar. All in all it was well worth the investment.

Currently based in New York City, Zachary Larson is a versatile and accomplished guitarist whose performances have gripped audiences around the world.

Zachary’s passion for ensemble music has pushed him to continually expand his musical boundaries. He has performed with several modern music ensembles, won classical competitions with the Chimaera Guitar Trio, and made a considerable impact with his flute and guitar duo – The Keith/Larson Duo. Alongside flutist Leanna Keith, the Keith/Larson Duo has completed three national and international tours, performed as featured artists at several music festivals, and premiered many new works. Their latest recording, Dawn Till Dusk, is available for purchase on their website.

​As a soloist he has had multiple appearances with chamber orchestra and concert choir, won top prizes in competition, and had several radio broadcasts. One of his favorite performances was with the Regis Concert Choir, playing the Romancero Gitano, Op. 152 by Mario Castelnuovo-Tedesco.

Over the last few years Zachary has dove head-first into the world of musical theater. Some of his favorite moments have been in the pit orchestras of Mamma Mia! and improvising new musicals with the comedy troupe Hit and Run. Most recently, Zachary served as the guitar/ukulele/mandolin player for the national tour of the Broadway musical Finding Neverland. While reviewing a performance of Finding Neverland at the Eccles Theatre in Salt Lake City, the Deseret News noted:

“…thanks to the invigorating use of synthesizers and electric guitar during Captain Hook’s scenes. They delivered the energy of a rock concert – loudness and intensity included- that left audience buzzing as the curtain closed for the first act.”

​Whether alone on stage, deep in an orchestra pit, or alongside a few of his friends, he considers himself very lucky to have performed for so many people, and looks forward to performing for many more.