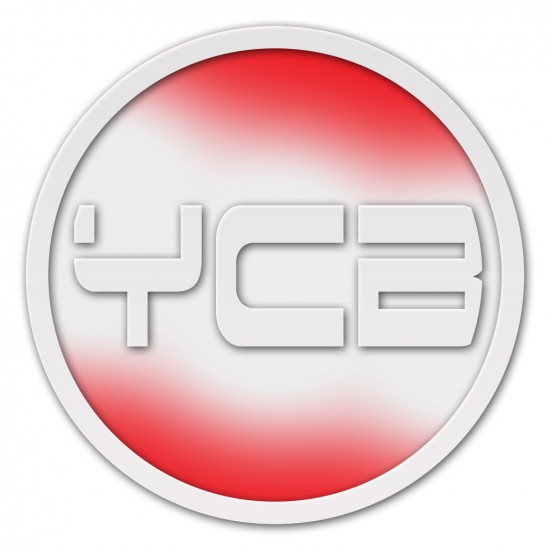 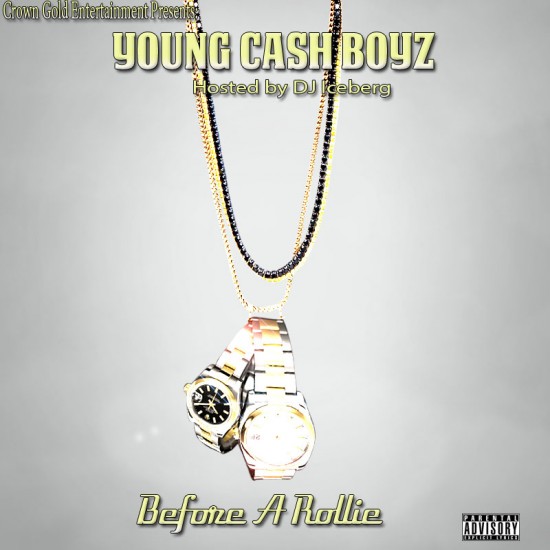 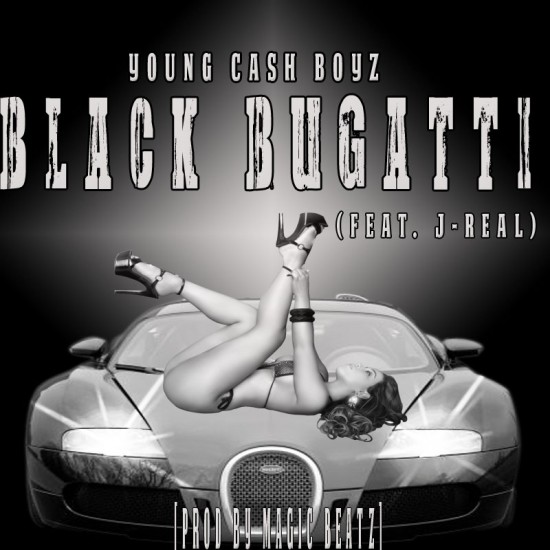 We is the rap group know as "Young Cash Boyz". We are rappers/singer and we would like for y'all to book us for a show. We provide great music and a hype & live performance.

Be the first to review Young Cash Boyz

You should expect a Hype & crunk performance also GREAT MUSIC!!!

Young Cash Boyz is a team of Young Ceo Da'Ryder(Jarvis Davis) and Li'Head Da Juvie(Johiterio Catlin). They both are cousin and they are from Prichard, AL. They began rapping and singing at young ages. They mix R&B and Hiphop plus pop in their songs and music. They start the group on july 1. they working on there mixtape called "Young Cash Boyz". They have a desire to be the best group in hiphop that they can by singing , rapping , and Dancing.

Jarvis Davis (born February 1 , 1992) better known as the stage name Young Ceo Da'Ryder is a American recording artist. He love to rap , play sports and write music. He has a passion for many things and love to do many things. Jarvis began rapping at the age of 8. He attend C.f. Vigor High School in Prichard , Alabama. At the age of 16 he made his first song called "Magic". At the age of 18 he began to collabate with other indie artists. In 2010 He drop his hit single "Wifey" he but it on "(link hidden)" it was on the hiphop chart at #1 and was on the top 20 on the Genre chart. He made the Remix later on and it got on the top 15 on the hiphop charts. Then him and his cousin Li'Head Da Juvie began the music group "Young Cash Boyz".

Johiterio Catlin(born August 1, 1994)better known as the stage name Li'Head Da Juvie is a American recording artist. At the age 12 Johiterio began to using a similar flow as in the American Rapper "Lil Boosie". At the age of 16 he was put in the youth center for robbery. After six months passed he was released. He made his first song called "Swagga Stage" that was produced by his cousin Jarvis Davis. Him and Jarvis Davis better known as Young Ceo Da'Ryder began the music group called "Young Cash Boyz". They want to be a great young music group.

Make sure there are 2 or more micophones.