Yinka Rythmz a.k.a Omo Mr. Somebody 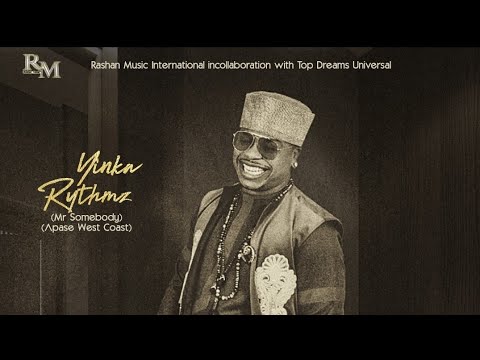 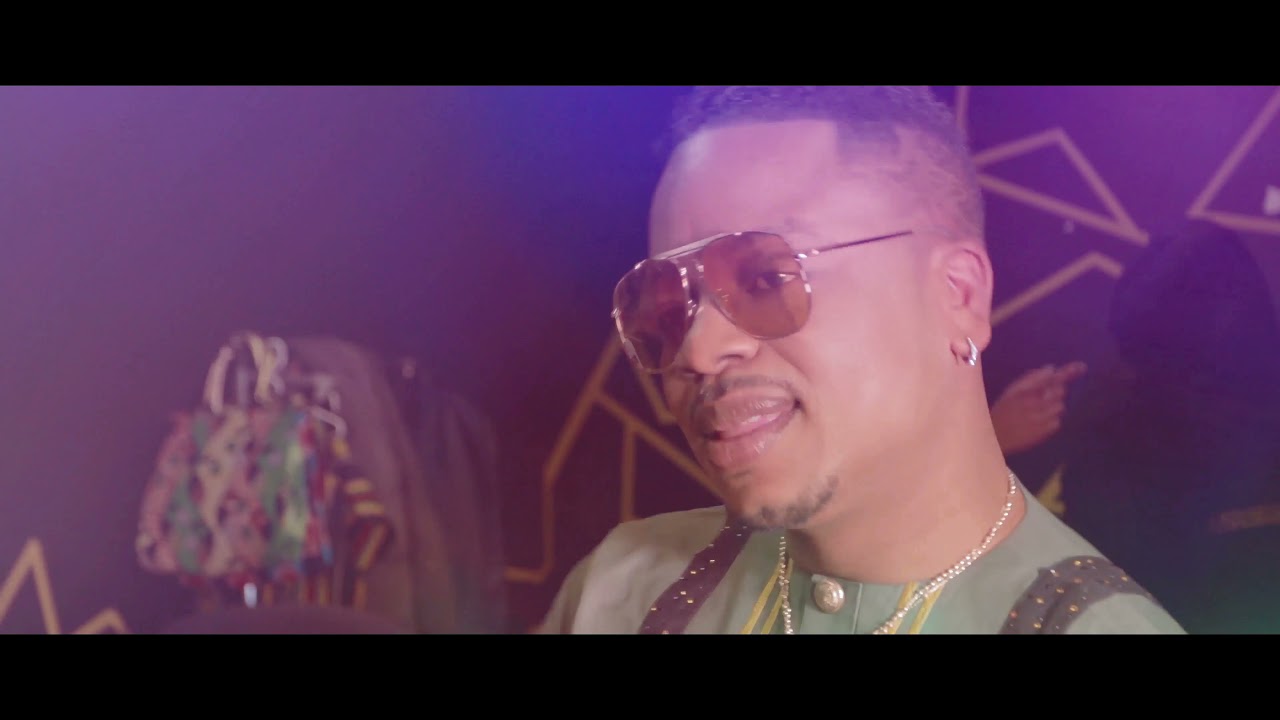 I am Somebody track 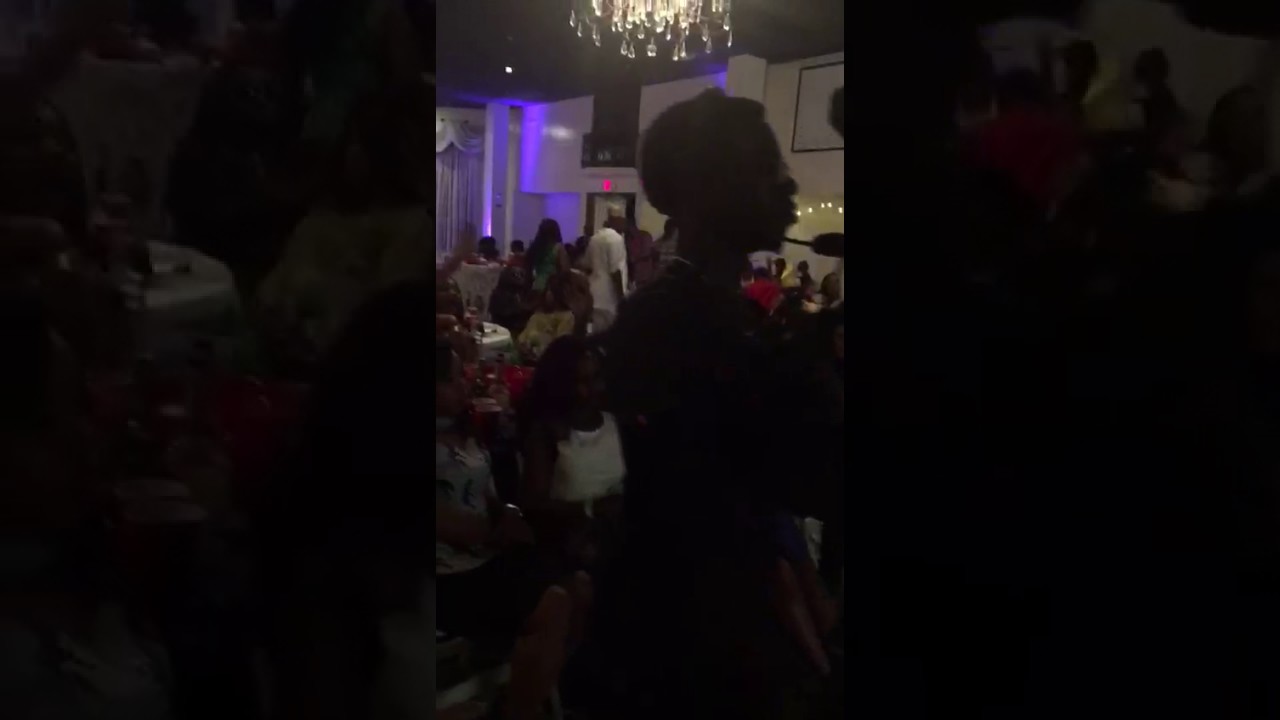 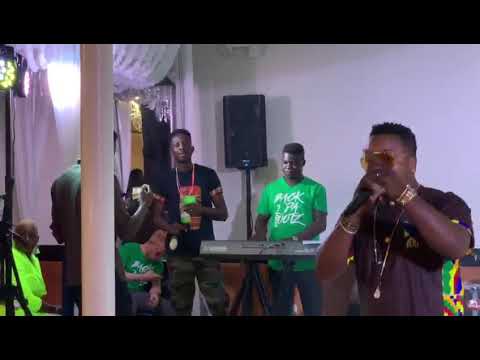 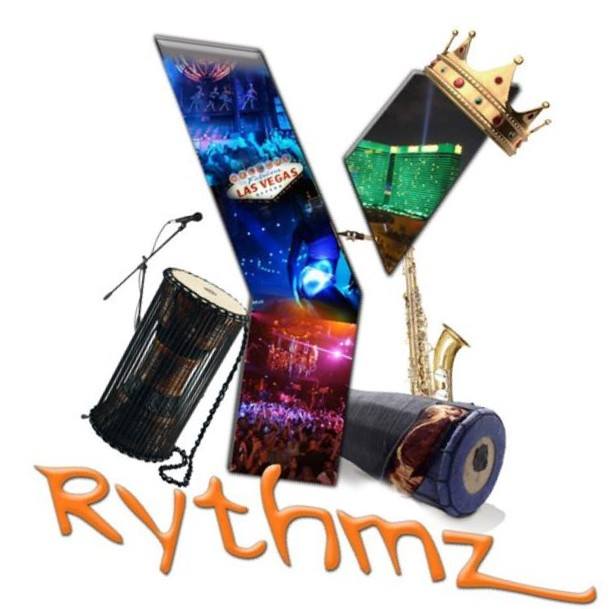 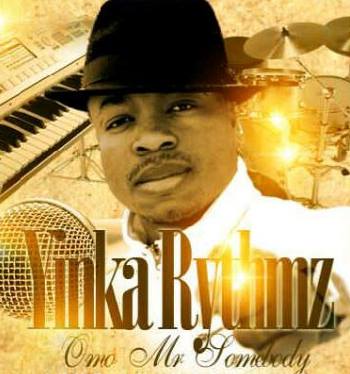 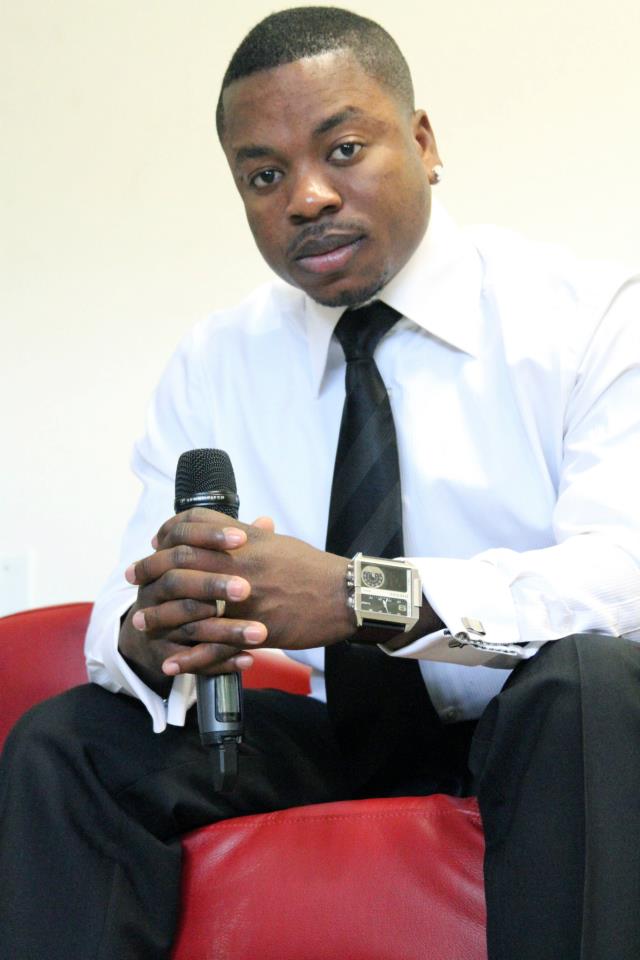 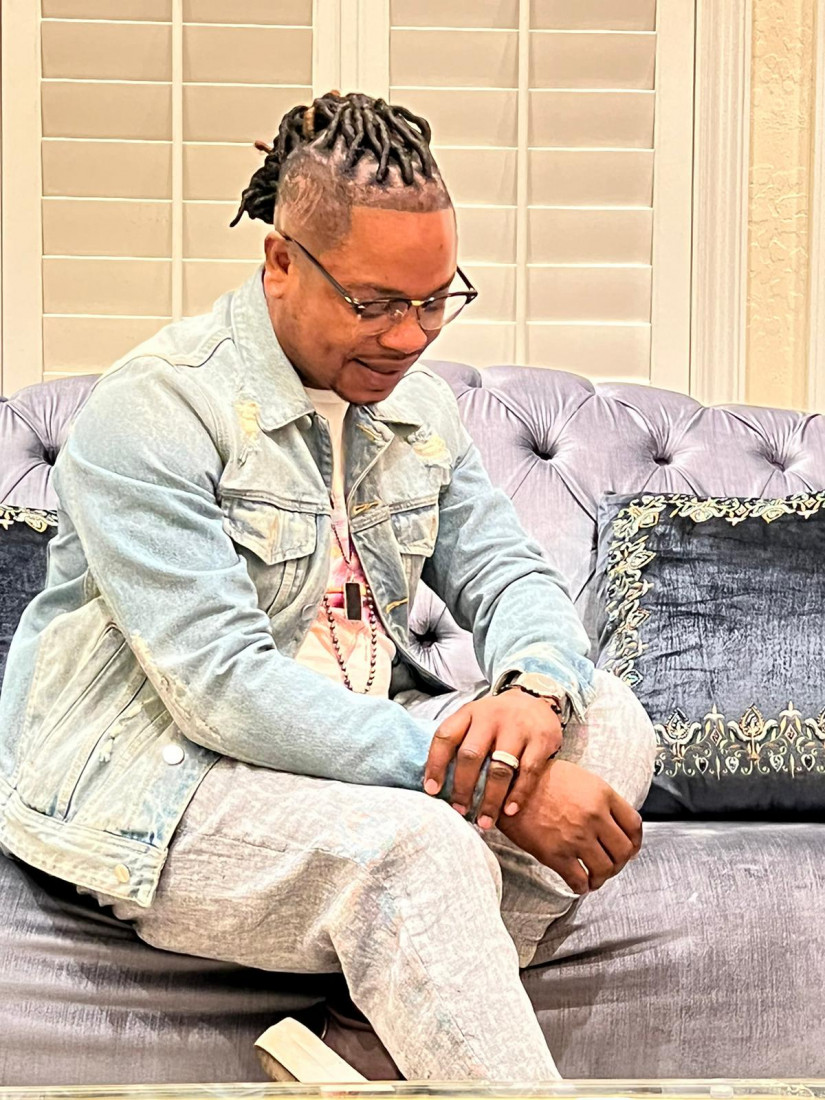 Yinka Rythmz belts out his featured style on stage in perfect tune, he left his fans in awe and heart on the stage after every performance. This is because music has always been a passion burning inside this youthful, yet mature artist. He provides a complementing touch of Classical hip Fuji with a combination of Juju, highlife, Afro hip hop in a smooth velvet voice. He has a style which easily entertains across many cultures like Ibo, Yoruba, Hausa and American people.
Yinka Rythmz music is a crisps of juju, highlife, afro hip hop and afro R&B with a sound of Fuji, dynamic velvetone voice separates it's music from his genre and the collapse of his youthful energy rythmatic...

Be the first to review Yinka Rythmz a.k.a Omo Mr. Somebody

Yinka Rythmz also known as MR. GBAS-GBOS, NPA 2012 Artist Of The Year, 2012 Unique Music Ambassador Of The Year. Orbit Ent Called him "The DON of The West Coast", 1st Nigerian Councilman in Miami gave him the Key to "MIAMI GARDENS CITY"
Yinka Rythmz band is a classical highlife fuji group lead by Adeyinka Hazzan popularly known as Yinka RYthmz a.k.a Omo somebody. He is the Son of late fuji legend Alh. Rasheed Adio (second barrister)aslso known as MR. somebody.

Yinka rythmz band music is a crisps of juju, highlife, afro hip hop and afro R & B with a sound of fuji. Yinka rythmz dynamic velvetone voice seperates it's music from his genre and the collapse of his youthful energy rythmatic sound makes it a sound you cant resist but hear and want to listen to over and over again. his stage performaces gave him a well recognition among promotion companies and promoters. in 2011 Yinka rythmz and Yinka rythmz band set a record by embarking on a 10 cities tour which was themed "GBAS-GBOS" meaning good/bad. the tour gave Yinka Rythmz a well known recognition from the east, west,central south and down south of the united states of America and Nigeria. He was the 2012 indigenous artist of the year by the NIGERIAN PROMOTERS ASSOCIATION AWARDS, he was also the 2012 UNIQUE musician of the year by the UNIQUE CLUB OF LAS VEGAS. He was tagged the DON of west coat by orbit entertainment.

Yinka rythmz and the rythmz band are currently getting ready to step into the studio in fall for a ground breaking album that will change the face of the music industry. "MR GBAS-GBOS as newly tagged is the rave, sound and the new music you don't want to not listen to.
YInka Rythmz a.k.a Omo Mr. Somebody (Mr. Gbas-Gbos)"The live band of our Generation" is available for all entertainments need from Concerts, festivals, Exhibitions, carnivals,wedding reception,traditional wedding,engagements, naming ceremonies, birthdays, wake keeping/ service of songs, Church thanksgiving, house warming, graduations and many more 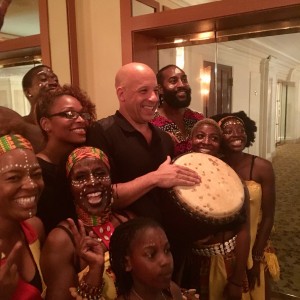 Queennak said “They were very professional, friendly and patient. Everyone enjoyed The performances and we will definitely work with the team again soon. I HIGHLY RECOMMEND…” 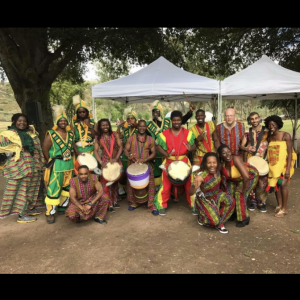 Tashania T. said “Dramane and his partner were extremely entertaining. They had all the kids (and parents!) on the stage dancing and singing with them. Entertaining and…” 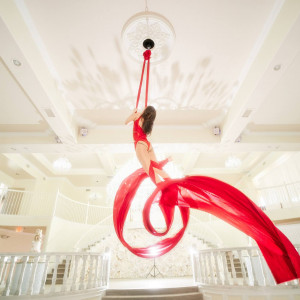 Ada A. said “I LOVED HERE PERFORMANCE!!! and she is fabulous with guests.. and just a beautiful soul.. I will definetly hire her for my next party.. Thanks again Sanya..…” 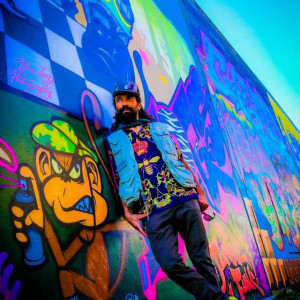 Natasha W. said “It was a sheer pleasure to work with Adrian. He was excellent at communication, easygoing but professional, and he put on a wonderful show for our event.…”