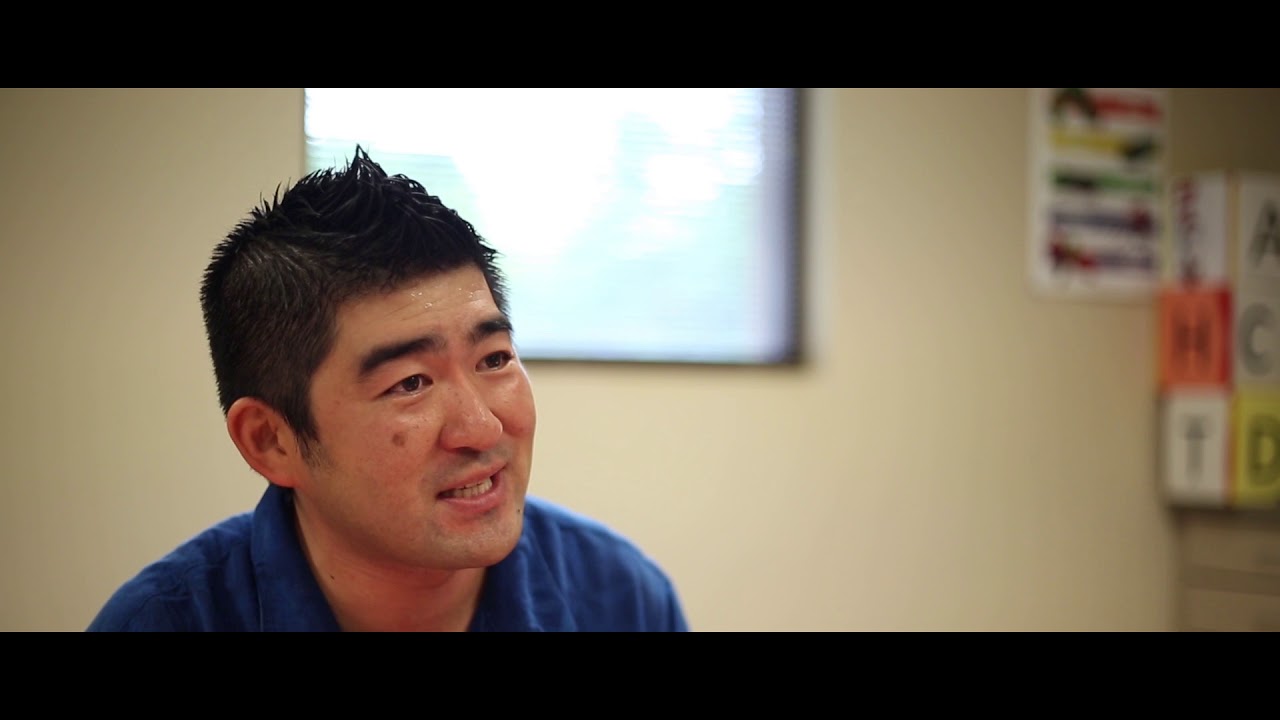 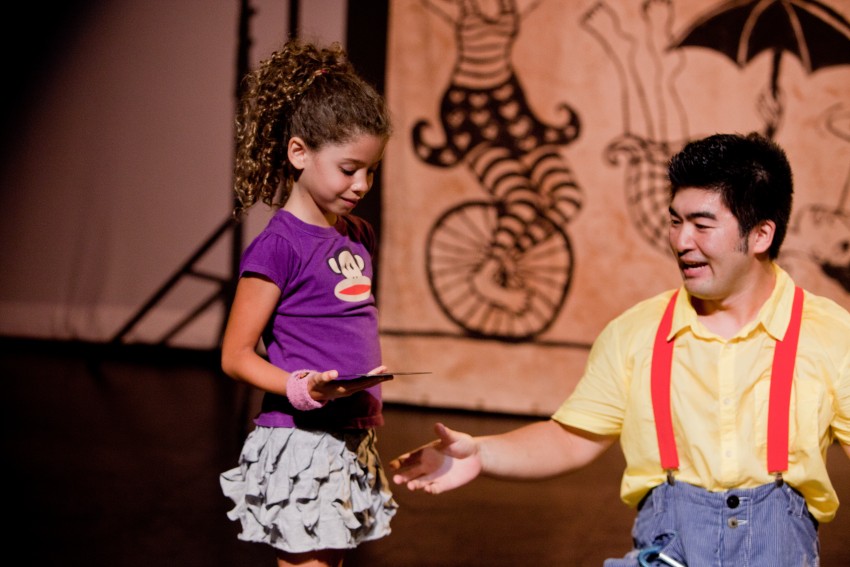 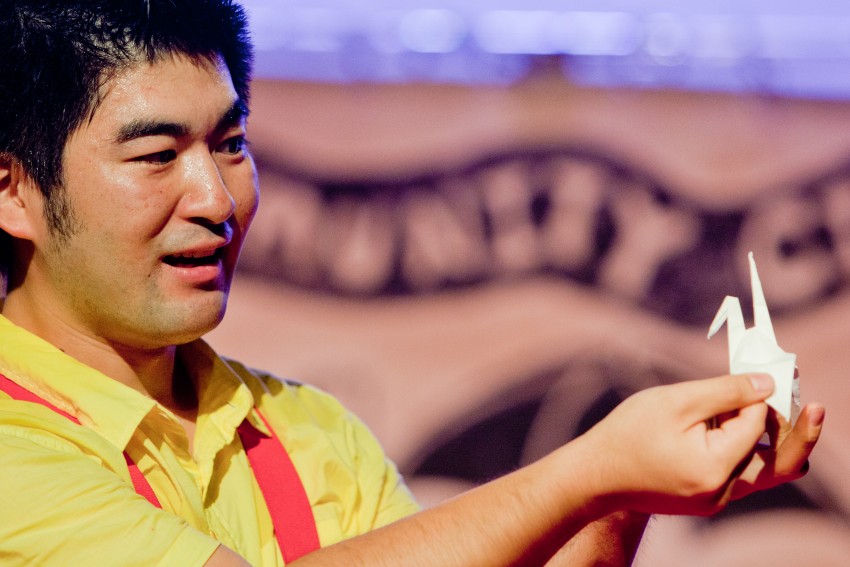 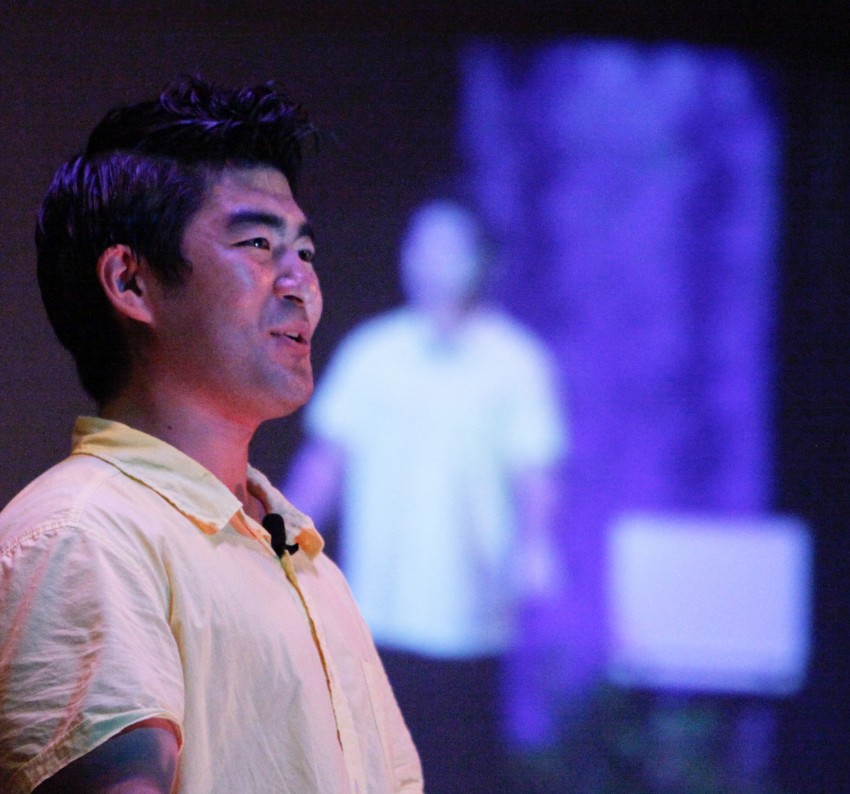 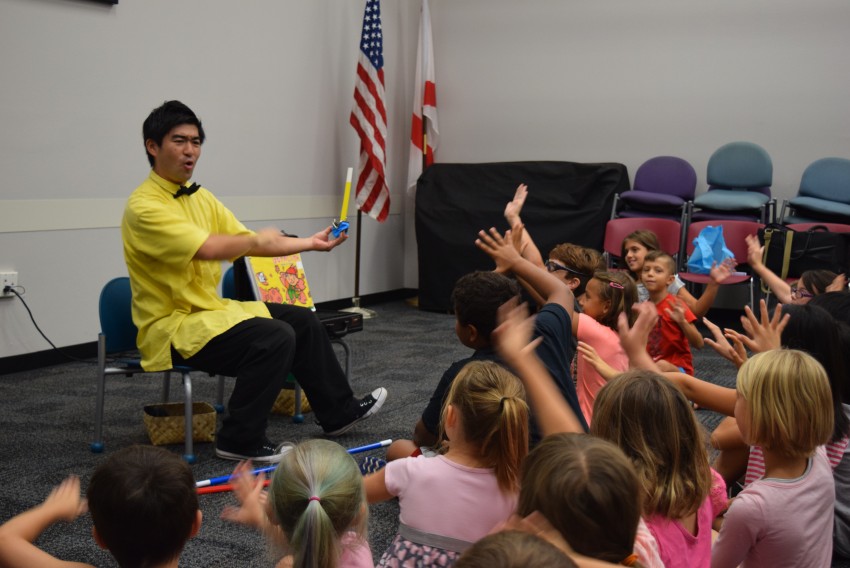 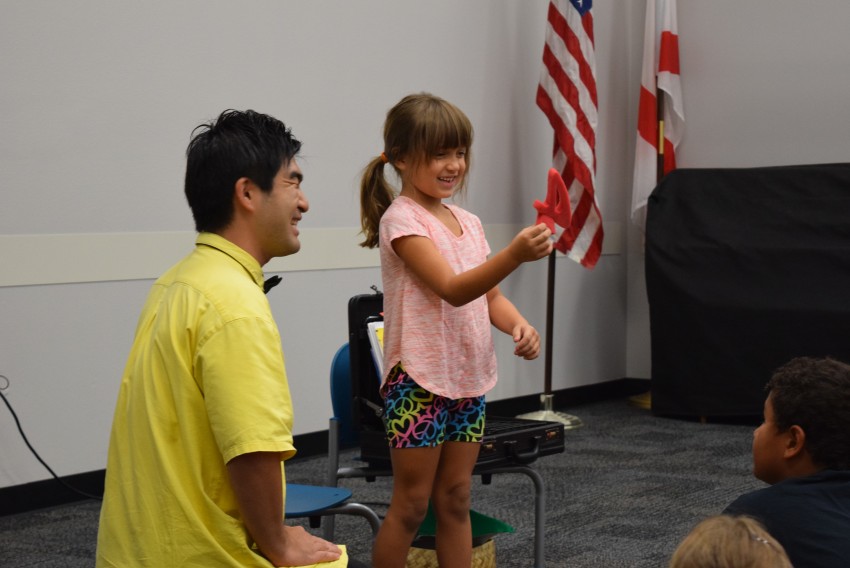 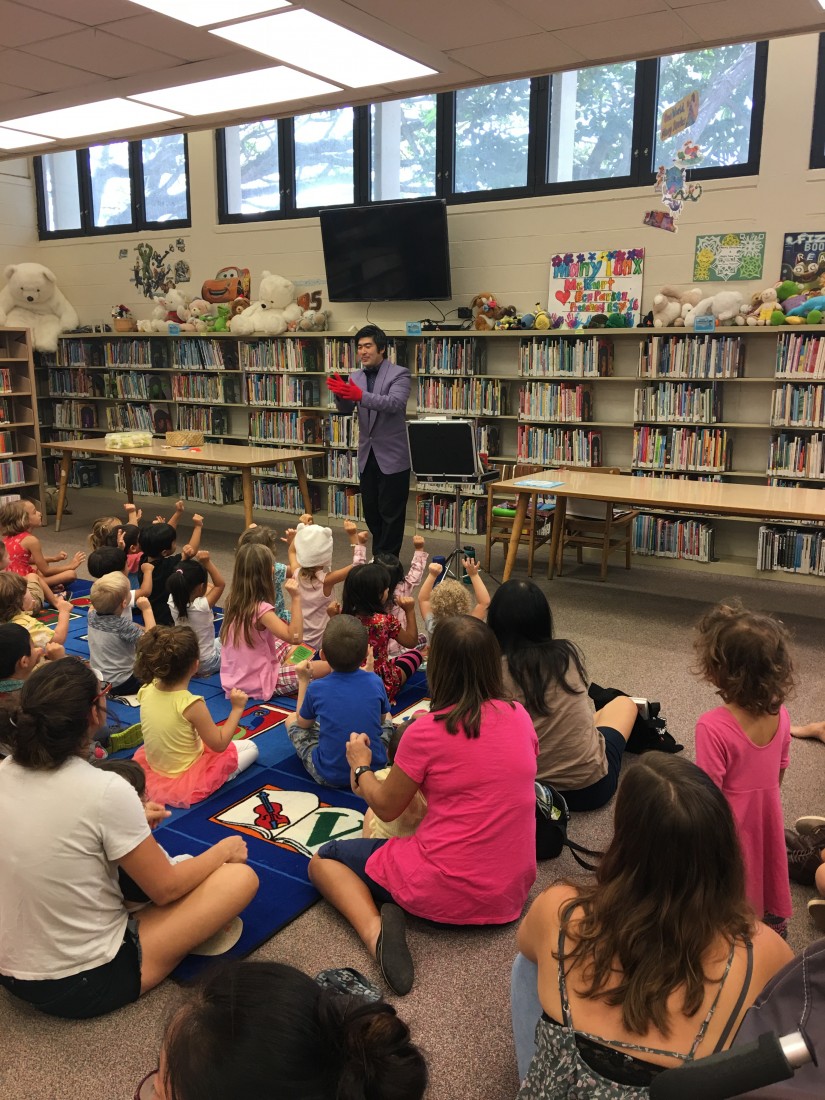 "Yasu was very engaging and children were spellbound!"
- Chaminade Montessori Laboratory School
"Yasu's Charisma, talent and rapport with children is so magical!"
- Hawaii State Public Library System
"His show is great for kids from 3-1oo!"
- Hitting the Stage

Yasu performed for my little girl’s birthday and he was a hit! Both kids and adults had a great time. We would absolutely recommend Yasu!

Thank you so much for having me Ms. Jessica! I LOVE working with your family. Such amazing kids!! I had a blast!

We had a birthday party for our son and were concerned how to keep the young children entertained. We had not a thing to worry about with Yasu there. He was awesome!!!! He showed up early and was ready to perform early. He kept the children entertained for a very long period of time. We didn't have to do a thing. The children LOVED him. Highly recommend Yasu.

Thank you so much Adam for having me! I loved working for your son and his friends!! I had a blast!

Yasu is absolutely wonderful to work and great with the kids! He arrived early to check out the space and then started setting up. He was flexible with his start time as all the kids did not arrive for the original start time. The kids and adults thoroughly enjoyed his performance! Yasu took made sure the birthday boy was the highlight of the show and then had some adults come up for participation, which we all loved! After his magic act he blew up balloon animals for the kids. He took his time, played with the kids and did not rush to leave the event. I would highly recommend Yasu for anyone looking for a magic act for toddlers to adults!

Thank you so much for such kind words, Ms. Chandra!
It was my pleasure to be a part of your Landon's important 3 years old birthday. I enjoyed it very much!

Yasu came to our school and performed for our students. They thoroughly enjoyed the stories and were amazed at the show. He also taught some origami through a story and the students still remember how to fold it based on the story he shared. It was great!

Thank you so much for your kind words! I had a great time with your kids!

Yasu was amazing,very professional, very friendly, the kids loved him, thank you so much!

Thank you so much Claudia! I loved your themed birthday party and I was so happy to be party of it!!

"Story Circus" is the perfect mix of magic and storytelling!

Yasu Ishida performed at the Aina Haina Public Library in Hawaii and enchanted both children and adults alike with his magic and storytelling abilities! He is a very talented and entertaining performer who genuinely enjoys performing for children, and, as an added bonus, will teach them how to make simple origami animals. After hosting his "Wondrous Stories Through Magical Papers" last year, we were delighted at the opportunity to host this program during the HSPLS Summer Reading Program. We would definitely welcome him back to our library for another program whenever he's available!

Thank you Alice for such a kind words! I love performing at your library. It was so much fun to work with young audiences in your community!

Yasu has been wonderful each time he has performed at our library. He is a performer of many talents. He can perform dazzling magic and tell captivating tales. Yasu can also lead a large group of children and adults through the sometimes complicated, step-by-step process of creating origami art. His instructions are clear and he is also very patient. The audience reviews we receive after Yasu's shows are always very positive. They really enjoy his storytelling enhanced with magic, and learn a lot about origami through his clear instructions. Yasu's shows always attracts a large audience because of his reputation as a performer. I highly recommend Yasu Ishida as a performer, not only because he is entertaining and highly skilled, but he is a great person you can trust.

Thank you so much for your kind words, Curt! It is always pleasure and honor to work with your kids at your library.

Variety within a performance

Yasu performed his origami show and magical act at a festival and was able to entertain a wide variety of ages. He integrates origami and storytelling to weave a very colorful performance.

Thank you Kay for such a kind words! Your festival is one of my favorite festival and such an honor to work at the festival!!

Great for all ages!

Yasu's stories are so captivating! I saw him at a storytelling festival and audiences of all ages were so lost in it. His magic thrills for sure, but it's his caring, engaging presence that is truly amazing.

Thank you Jess! I loved audiences at Florida Storytelling Festival.

Yasu presents a high energy magic show with LOTS of audience interaction. His show incorporates balloon, storytelling, and origami and his birthday package comes with presents of origami, magic and balloon!

Yasu Ishida was born in Ube, Japan. Inspired by the movie "Patch Adams", he came to the U.S. to become a professional hospital clown. He earned a Master of Fine Arts degree in Theatre for Young Audiences, and also graduated from the Chavez Studio of Magic, the most prestigious magic school in the world. He has worked with a company of magicians in Hollywood.

Yasu was a resident magician at the Waikiki Aquarium where he performed magic shows and taught ocean themed magic tricks to kids weekly. During the summer of 2012, he performed with Zany Umbrella Circus on a New York & Pittsburgh Tour.