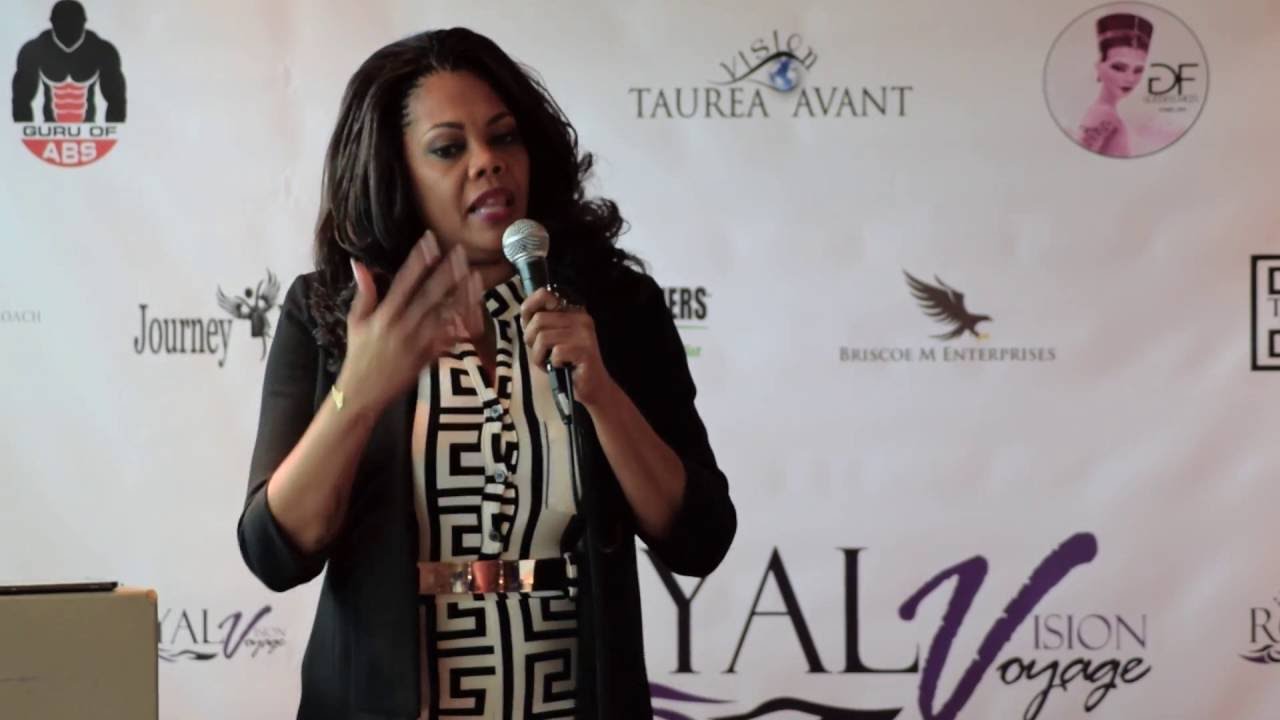 It's OKAY to not be OKAY 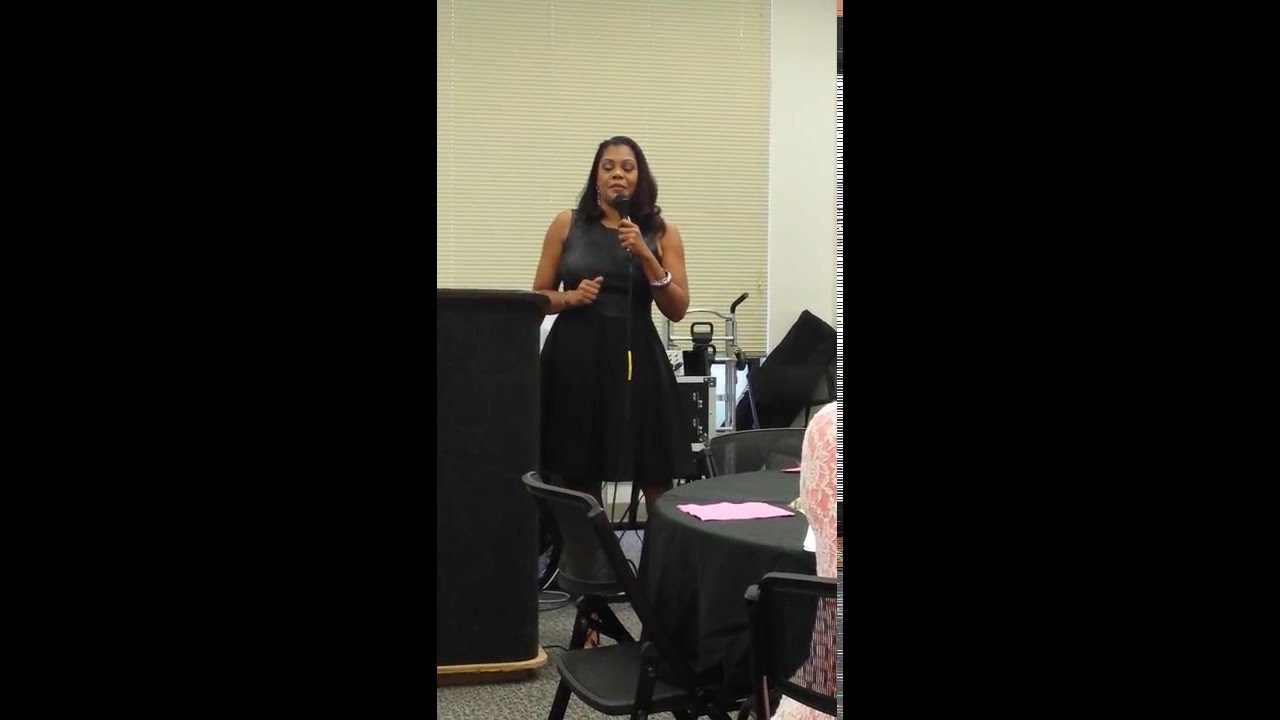 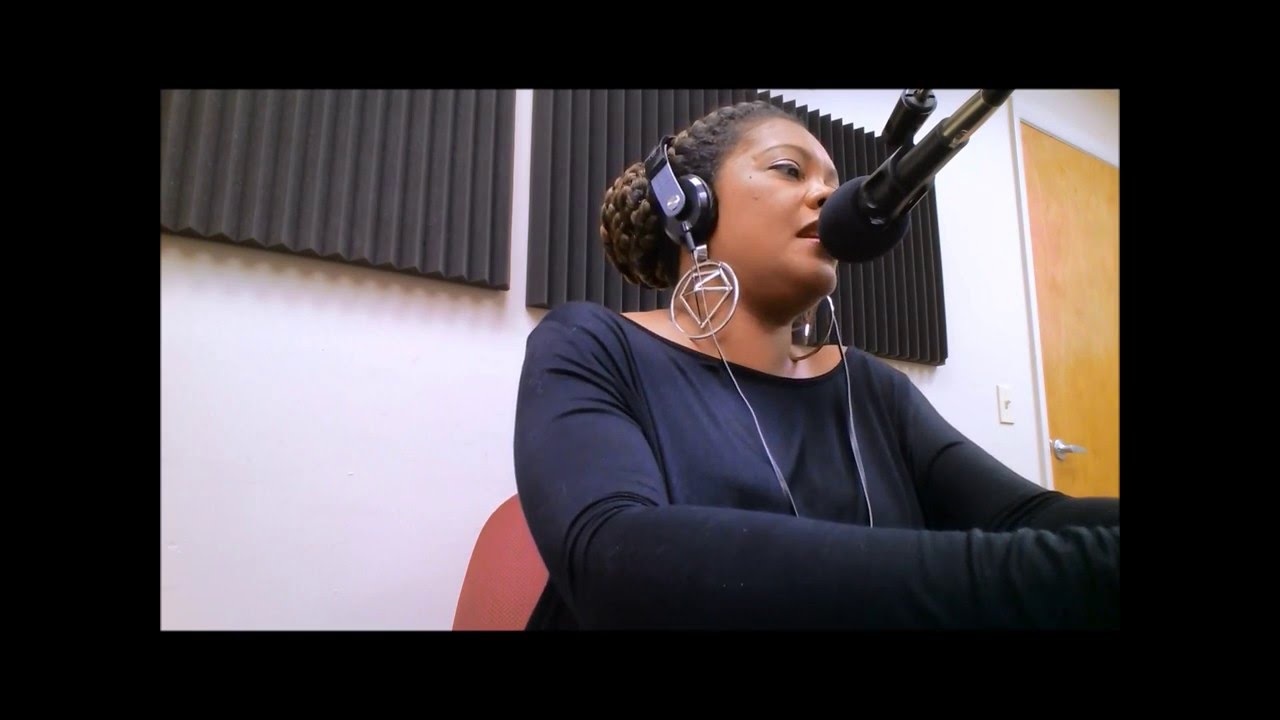 Live on the Cruz in Orlando Florida 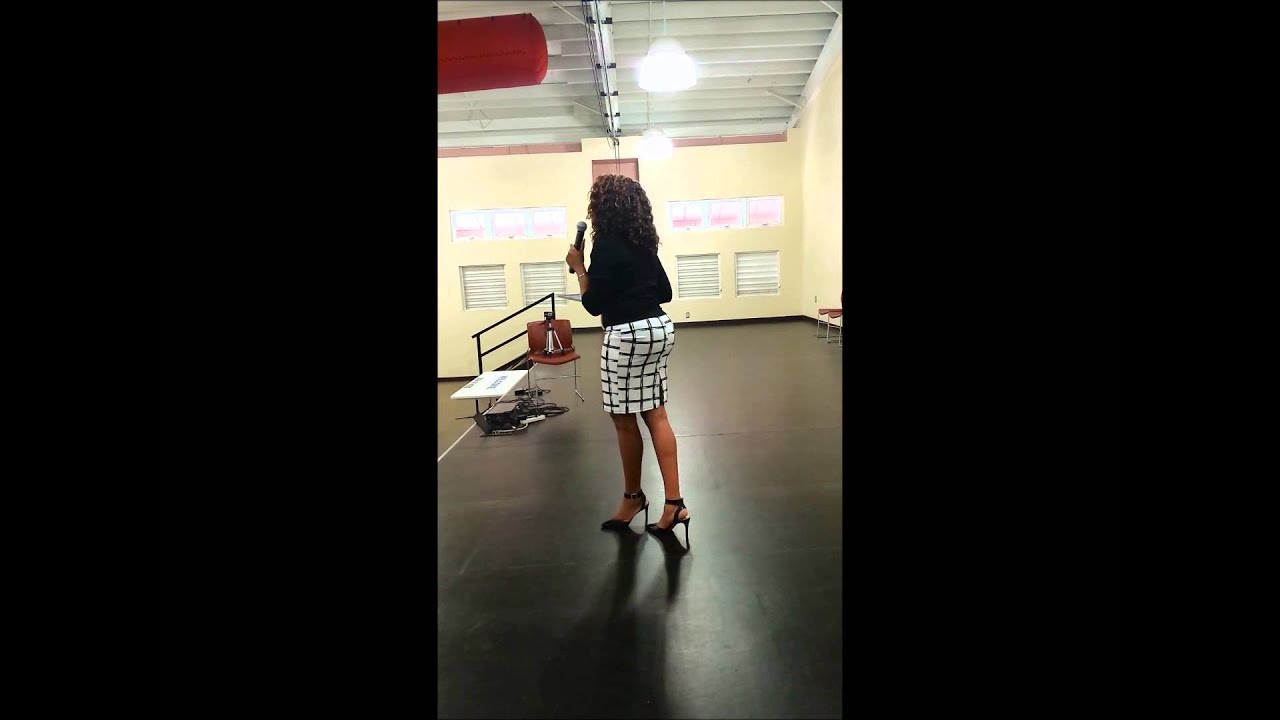 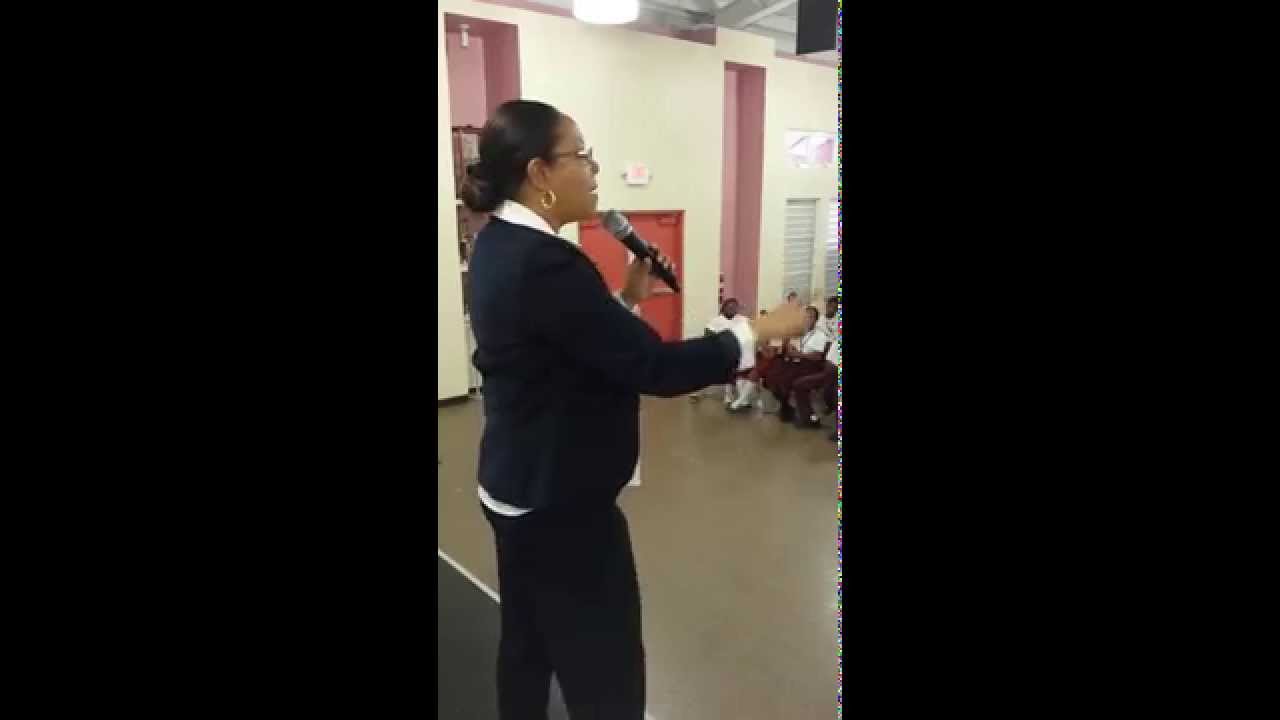 One the Air Live on Caribbean Conuntious Radio USVI 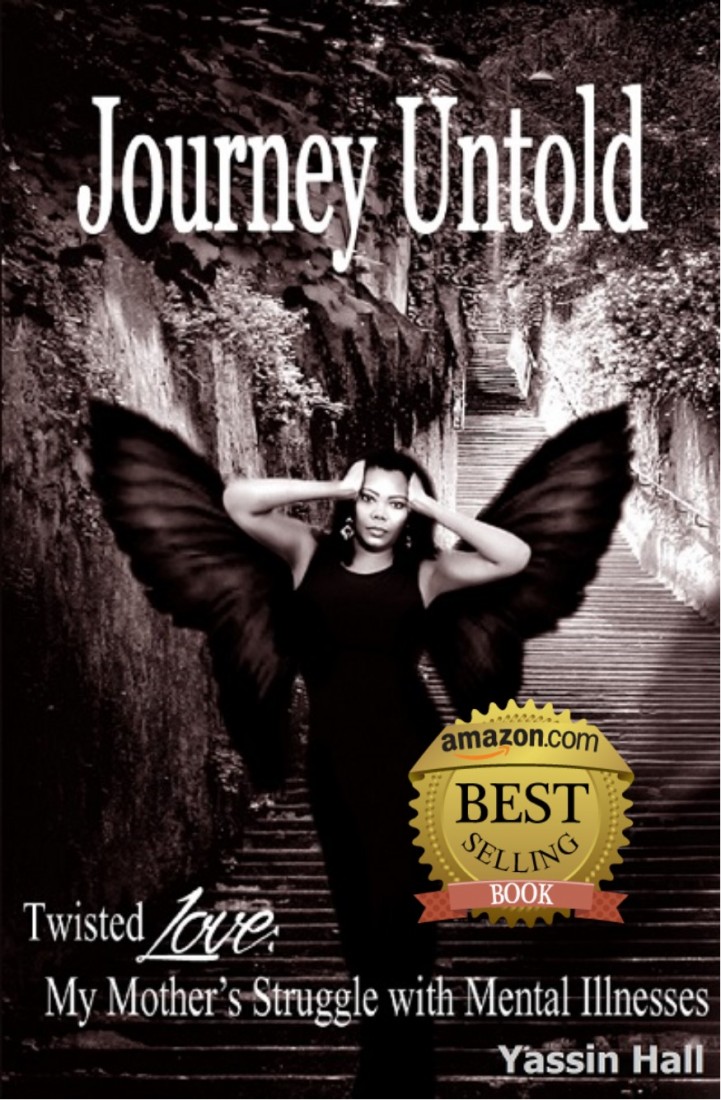 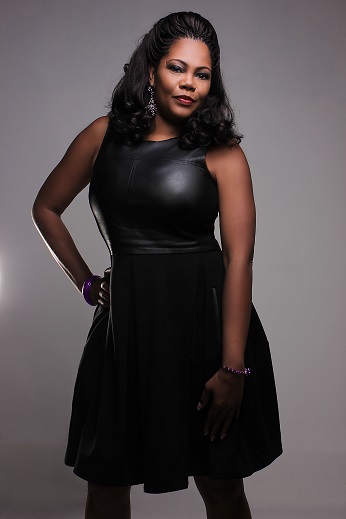 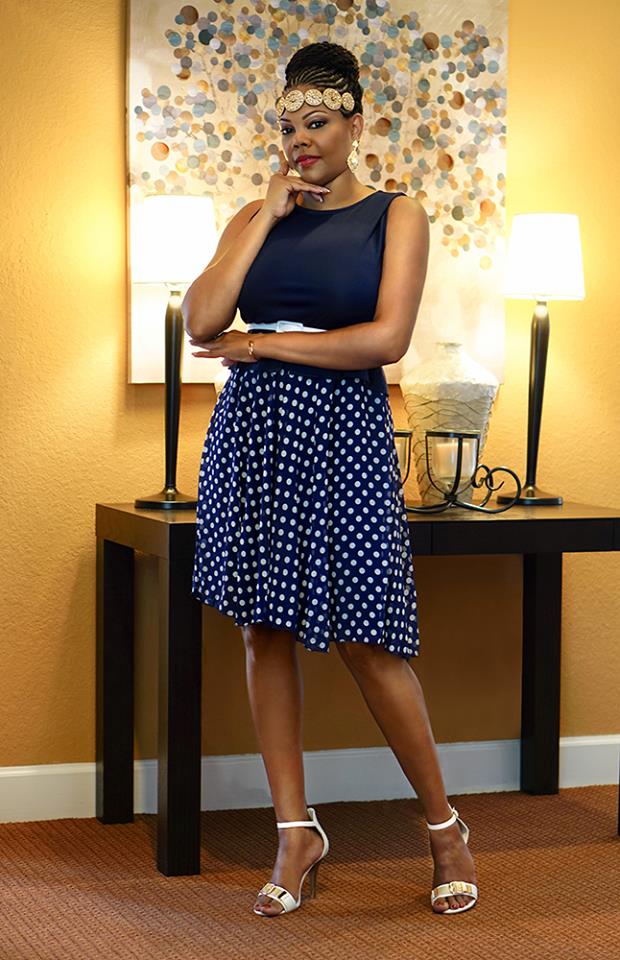 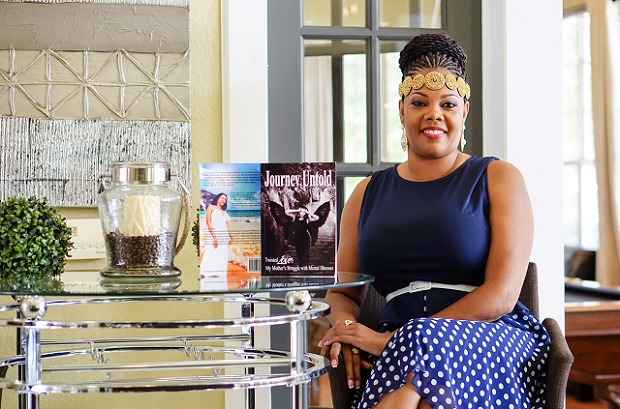 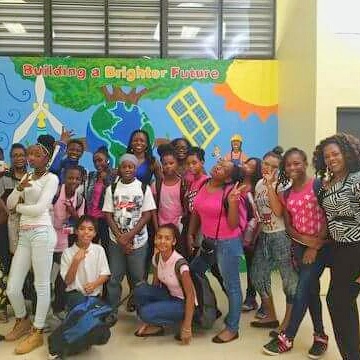 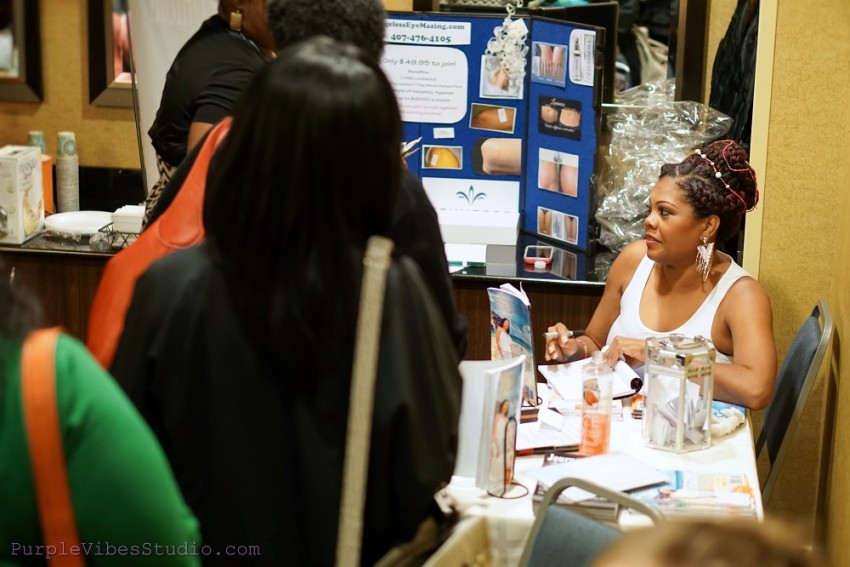 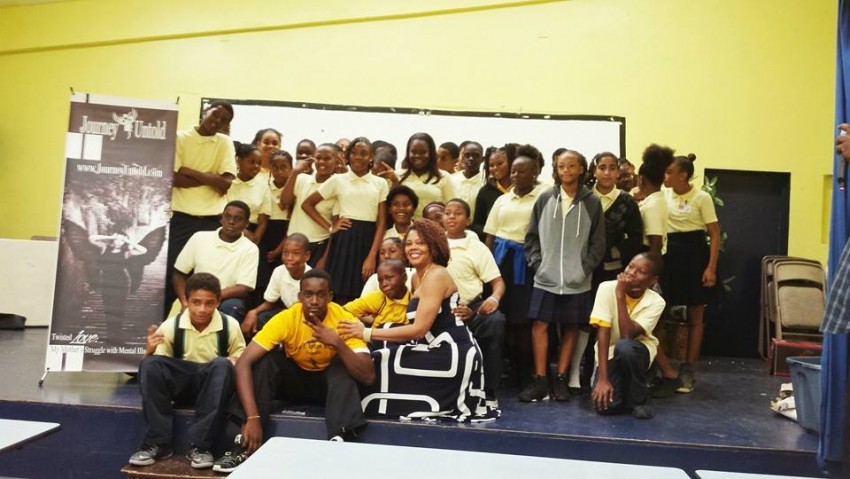 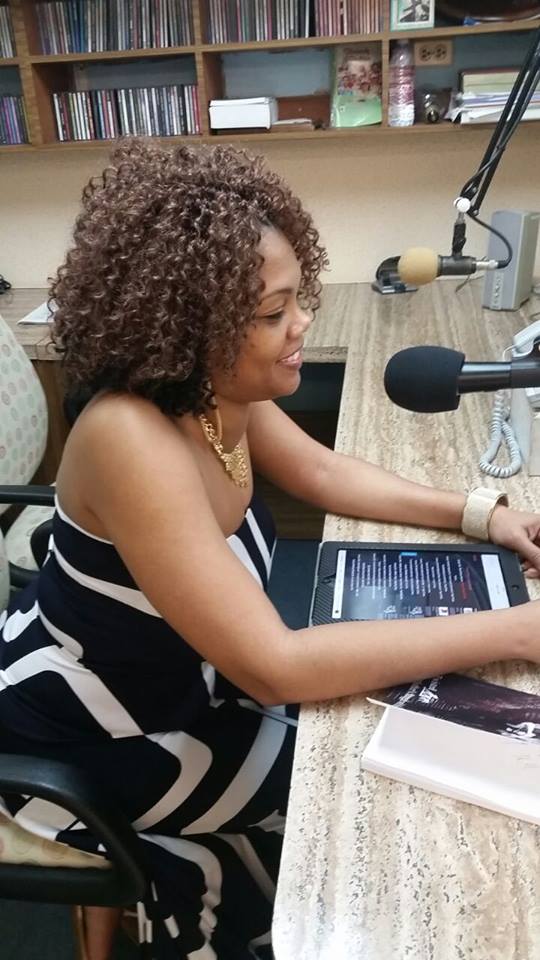 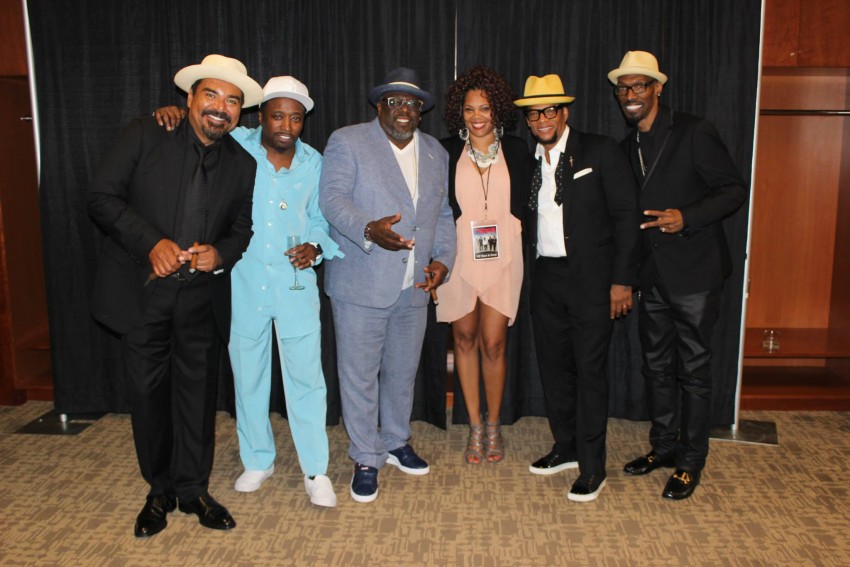 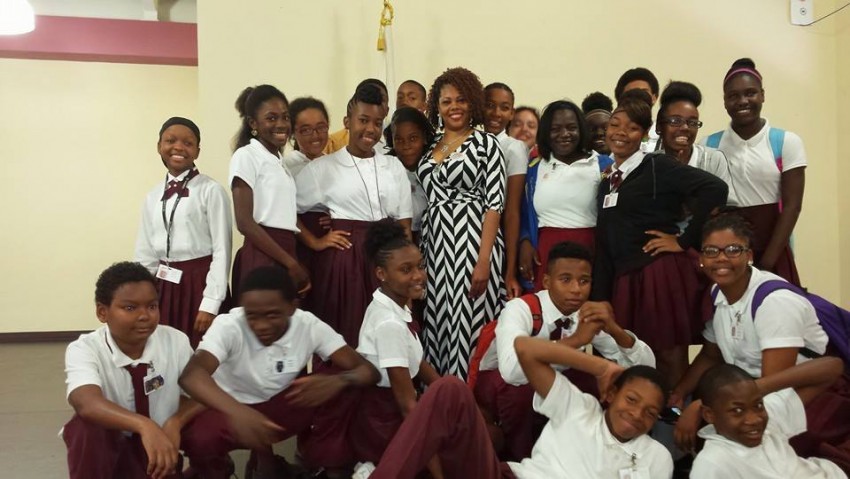 Yassin has traveled the world and worked closely with the Department of Mental Health to bring awareness to communities deteriorating with many undiagnosed and untreated mentally ill. She wants this cycle broken so that millions suffering with depression, anxiety and mental disorders can fight to their own ordained destiny. She has appeared on CBS, PBS & Bravo TV while devoted her time, services and efforts to numerous organizations dedicated to this cause including NAMI. Yassin serves as a Presenter on the organization’s behalf for “Ending the Silence” teaching mental health from lived experience to high school students; amongst her many other affiliations in the Caribbean and U.S.

Hmmm where do I begin?
Yassin Hall is what you call an phenomenal woman.

Is there anything this lady can't do?

I mean she wear so many hat's and plays so many different roles, yet still has energy to motive others.

I can go on for hours about this astonishing woman, but it's for your best interest to experience the kindred humble extraordinar for your self.

Yassin's courage in addressing mental illness is very timely and admirable. She unselfishly stepped out of her comfort zone in hopes of reaching those who continue to suffer in silence. She continues to motivate, educate and liberate others through her speaking engagements , social media and even her book. May God continue to provide her with the necessary resources throughout this journey.

Yassin is a great and professional woman, a fantastic speaker and her story pulls at your heartstrings. Love and blessings to you always.

Ms. Hall is a speaker with a compelling and touching story of finding herself through the turmoil of her youth. She is a speaker who pulls you in, who we can all relate to and who can touch so many who are in an emotionally dark state of mind.

Ms. Hall was an excellent speaker/motivator. The way she used her personal experiences to highlight a very real problem in the community was very insightful. I walked away with a better understanding of mental illness and what people with varying illnesses go through. Hopefully I can use get information to help my son

Yassin is amazing. Professional, speaks from the heart and an inspiration to many.

Warning your audience will feel INSPIRED & MOVED from Yassin's story of trials and triumph...From the beginning Yassin will captivate the audience with all of her as she calls her successes "blessings and credentials" that God has blessed this life of hers with. Yassin expresses her trials and tribulations with the loves of her life, her four children for without them their would be no her. The audience is left speechless as to her experiences of what she have endured with a mother who went from undiagnosed depression that lead to paranoid schizophrenia. Yassin does not hold back on the words to describe the events in detail as if the audience is right there with her as she tells her testimonial.

As Yassin tells her story the audience gasps and are full of emotions as she tells her vivid story of the day her mother had her nervous breakdown in front of her at the mere age of twelve. The day that changed her mother's life and her own life forever, as she managed to escape from a day that very well could have ended Yassin's life by the hands of the person that ultimately was suppose to love and protect her. What did she do to deserve this life thus far she askes the audience and pretty sure the audience wonders the same to themselves. Yassin proceed to tell audience of the other tragic events in her life all before the age of twenty one. This usually has the audience wondering this pour woman when is there ever going to be the light at the end of her tunnel.

But in all Yassin's go back and inspires the audience by expressing how thankful she is for this life, that despite the life she has lived all her dreams and even conquer blessings that she didn't even foresee or planned. Yassin by far is a woman determined and an huge inspiration to others, she encourages everyone to just take a leap of faith and live their dreams despite the hardship of life because those dreams are indeed a blessing in itself. Take care of your mental health and end the stigma. It's ok to not be ok as you are not alone. Recovery is indeed possible, you can live a successful life living with a mental illness.

She is a Mental Health Advocate, Educator, and Motivational Speaker born and raised on St. Thomas, U.S. Virgin Islands. She resides in Atlanta, Georgia and is the visionary Founder and Program Manager of Milestones Mom’s Support Group, an entity providing support and resources to Mom’s who share similar unspoken experiences and challenges of raising a child suffering from some form of mental illness.

Hall is a certified CIT & Mental Health First Aider, Entrepreneur, Real Estate Mogul, Life Mentor and Dance Mom. Her childhood fascination with fashion ignited her interest to pursue modelling and designing at age 12. While modelling gained the young island beauty tremendous notoriety locally and internationally, there was much greater notoriety surrounding her publicly stemming from Yassin’s mother’s battle and unfortunate demise living with schizophrenia. After witnessing her mother suffer a mental breakdown before her childhood eyes, almost losing her young life by the hands of the very person that was supposed to love, nurture and protect her.

She was raised by her maternal grandmother and paternal uncle while bearing the public shame and stigma of her mother’s mental illness. A huge burden and obstacle that could’ve easily derailed her will to persevere and fight towards the destiny that she credits God with ordaining.

Her story is one of turmoil and redemption that has propelled her to champion the cause of mental illness and embrace her staple messaging “It’s okay to not be okay”. She wants her story as a child living with a mother that was mentally ill to inspire, save and break the curse through her mission of acceptance, education and treatment.

Yassin has traveled the world and worked closely with the Department of Mental Health to bring awareness to communities deteriorating with many undiagnosed and untreated mentally ill. She is convinced that this cycle can be broken so that millions suffering with depression, anxiety and mental disorders can fight to their own ordained destiny. She has appeared on CBS, PBS & Bravo TV while devoted her time, services and efforts to numerous organizations dedicated to this cause including NAMI(National Alliance on Mental Illness). Yassin serves as a Presenter on the organization’s behalf for “Ending the Silence” teaching mental health from lived experience to high school students; amongst her many other affiliations and work with mental illness in the Caribbean and U.S.

Cordless Microphone is preferred as I do interact with the audience

If allowed and depending on the setting. During my introduction by the MC or Host the background music "Black Butterfly" by Deniece Williams

I am easy to work with just call :) 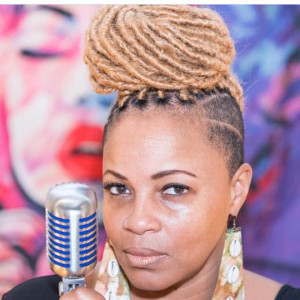 I am a Motivational Speaker who is a survivor of child rape, child abuse and domestic violence. I share my story to show people that no matter what you have gone… 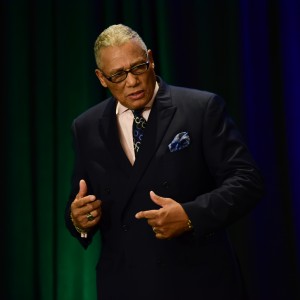 Calandra J. said “I've had the opportunity to hear Dr. Young speak in front of an audience of entrepreneurs, professionals and community leaders. He demanded my attention…”