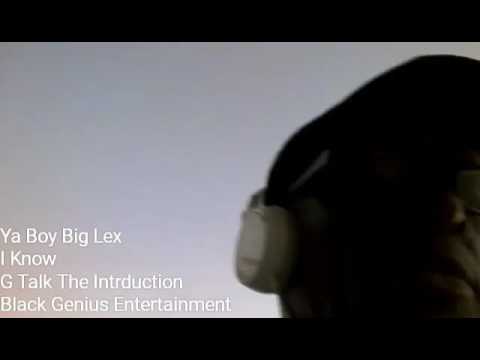 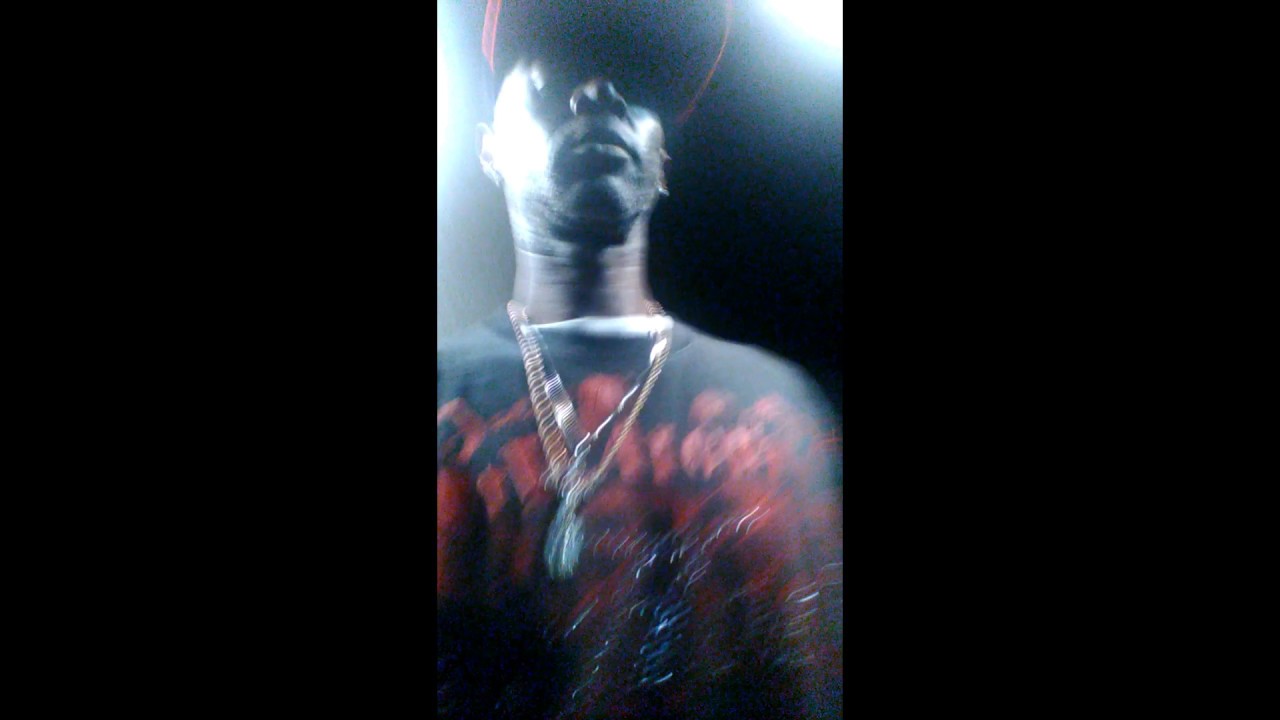 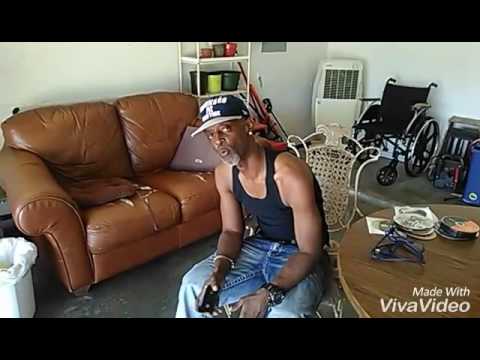 On These Streets
Ya boy big lex 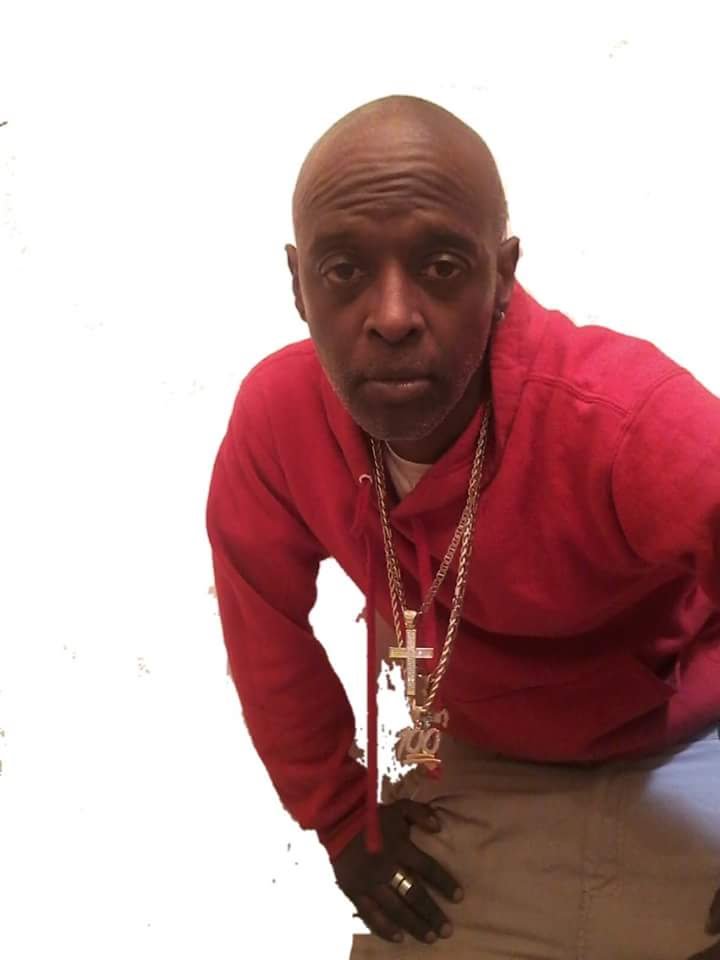 Ya Boy Big Lex is a veteran on the stage. With years of onstage experience. He is a lyrical wizard with beats that knock and get your head bobbing. Ya Boy Big Lex puts on a very energetic show where the gets involved. You are guaranteed to be satisfied after witnessing a performance by Ya Boy Big Lex.

Be the first to review Ya Boy Big Lex

The set list changes with every performance. It depends on the crowd.