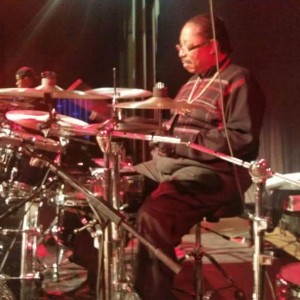 Definitely a very gifted drummer! would definitely hire him again.

I would not hesitate to call on the Great Musician ⭐️⭐️⭐️⭐️⭐️