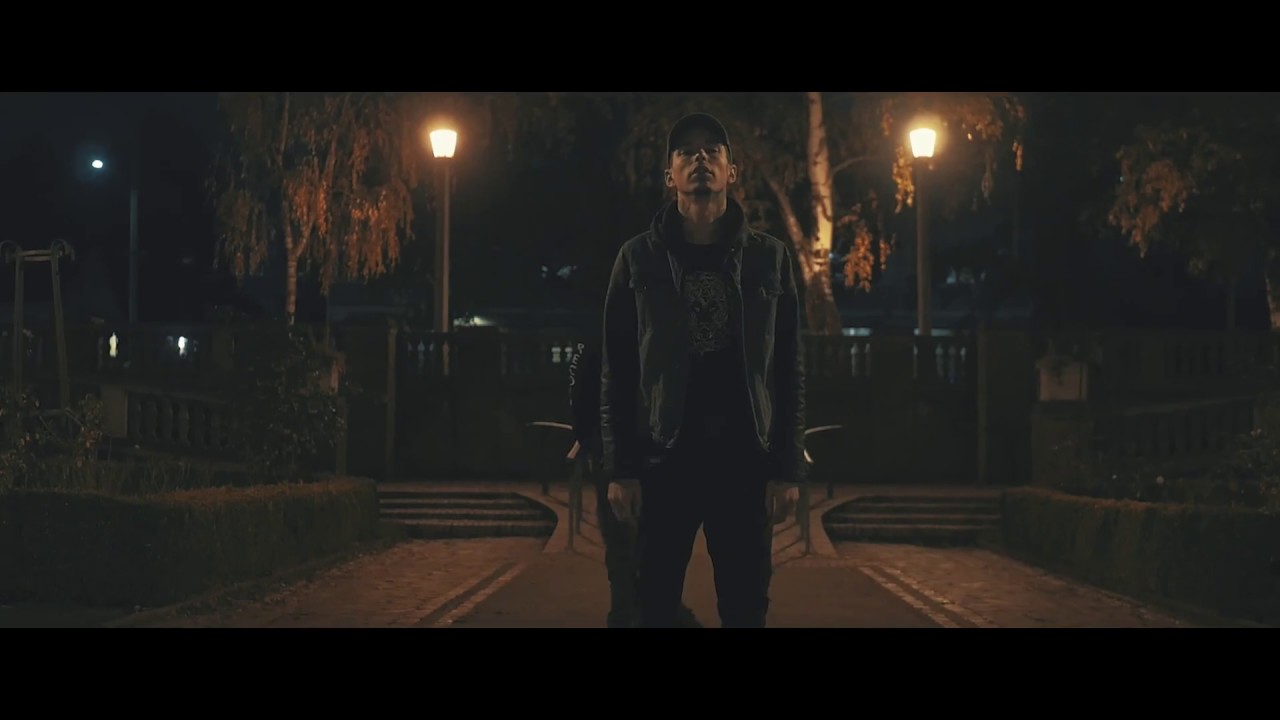 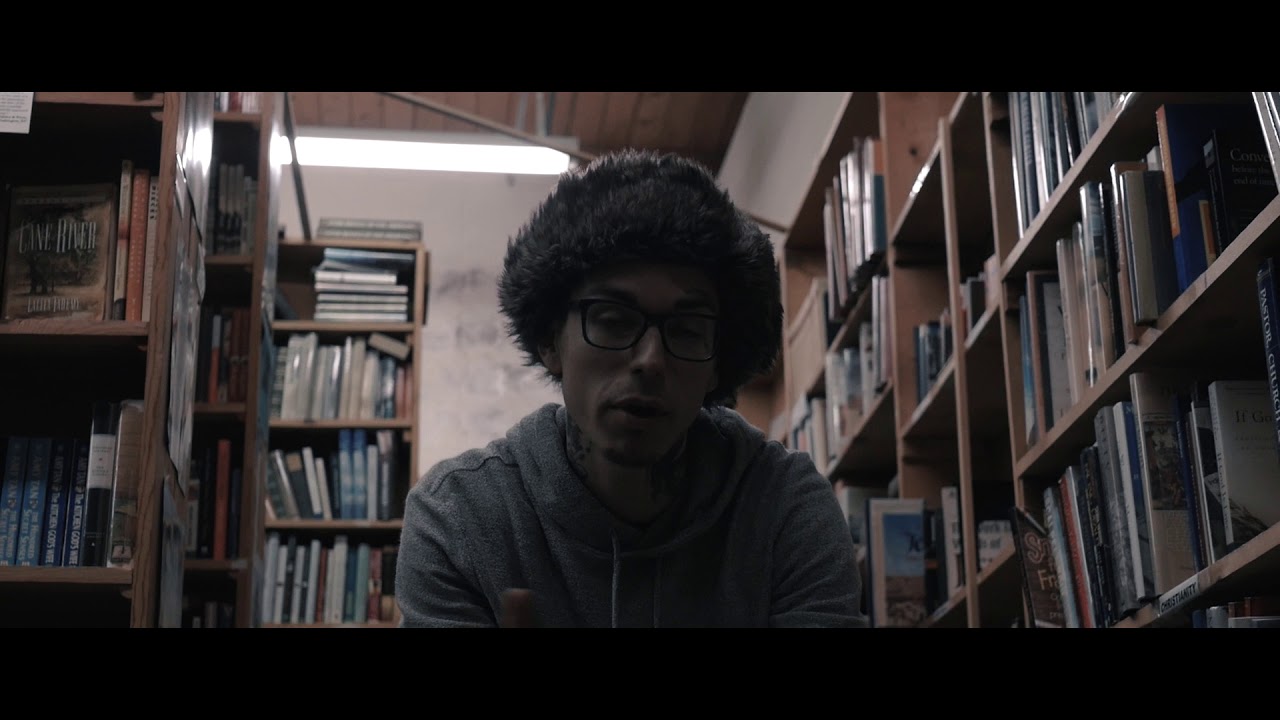 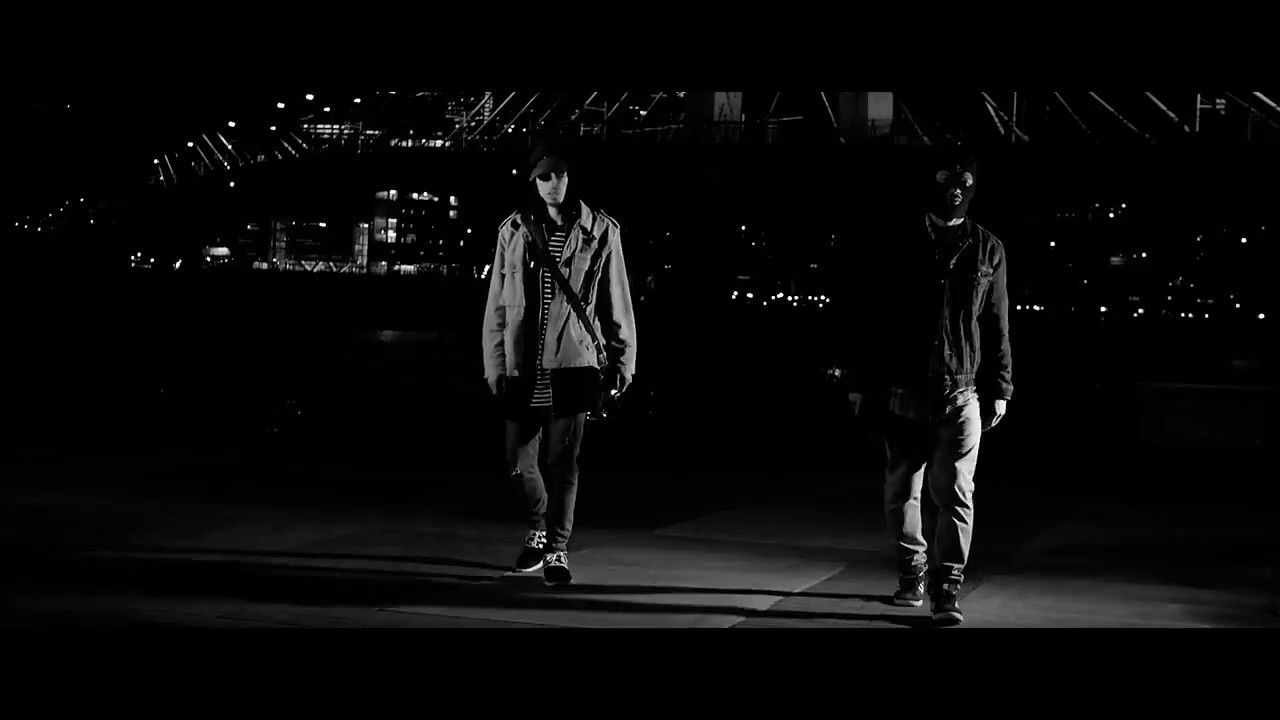 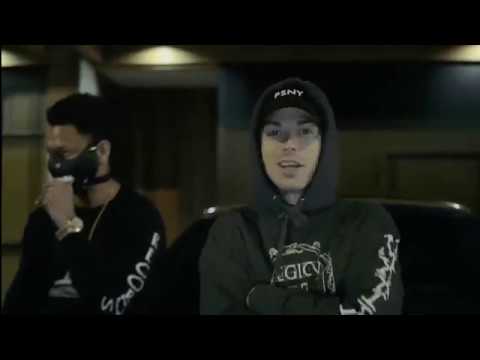 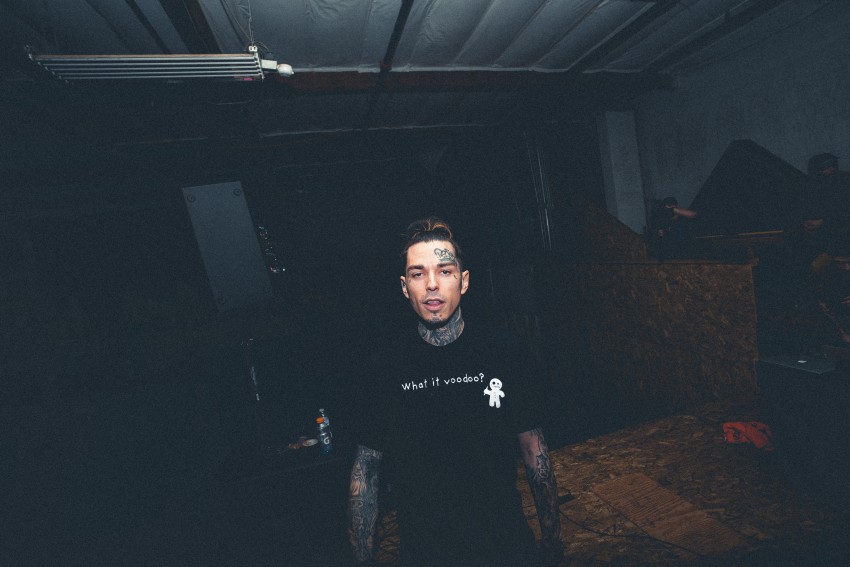 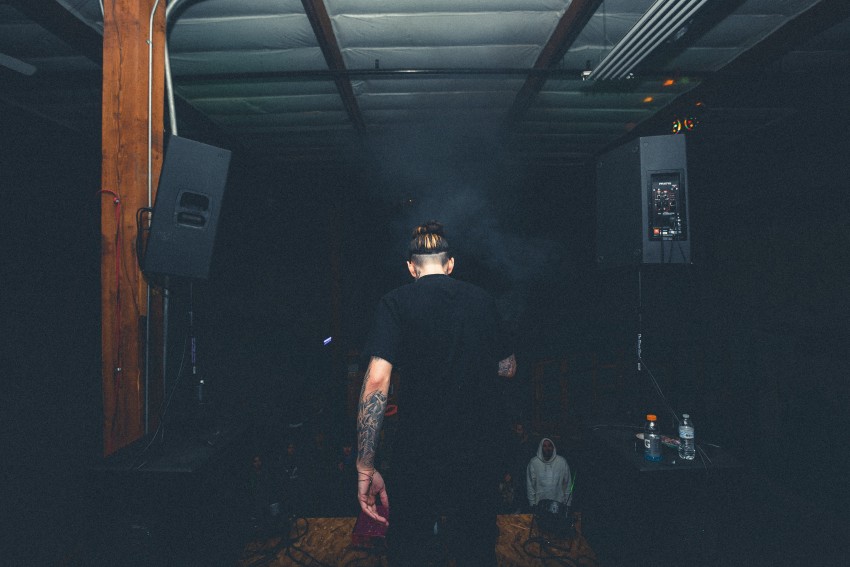 Doing what I love to do 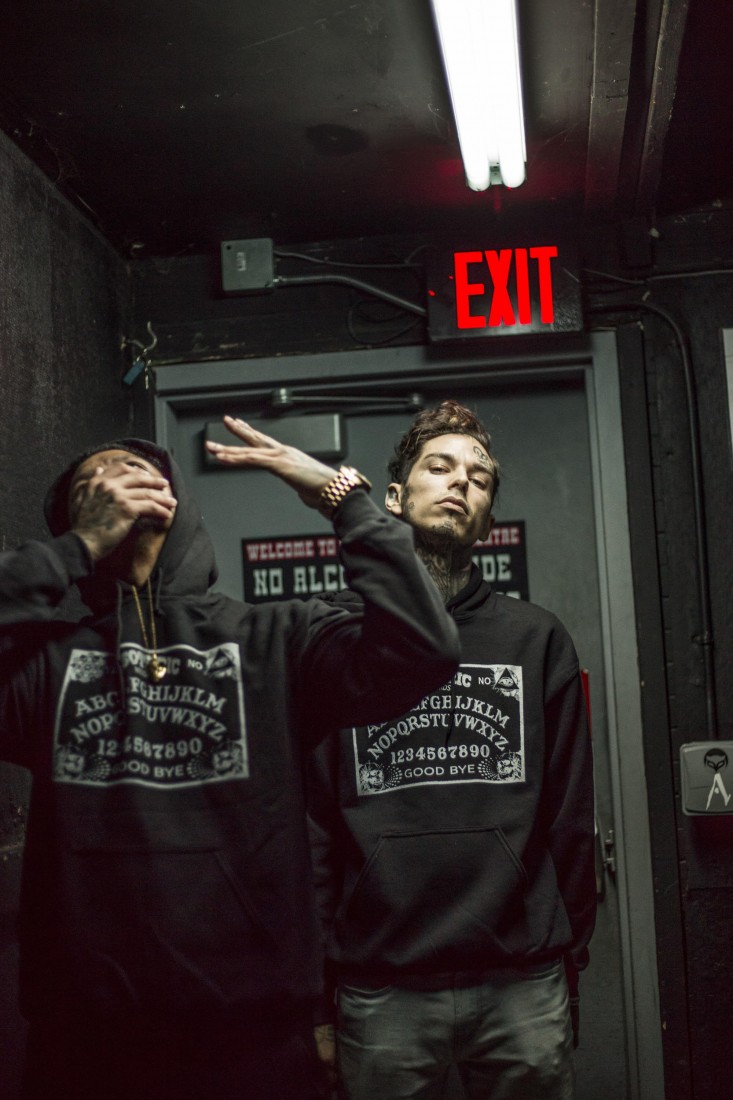 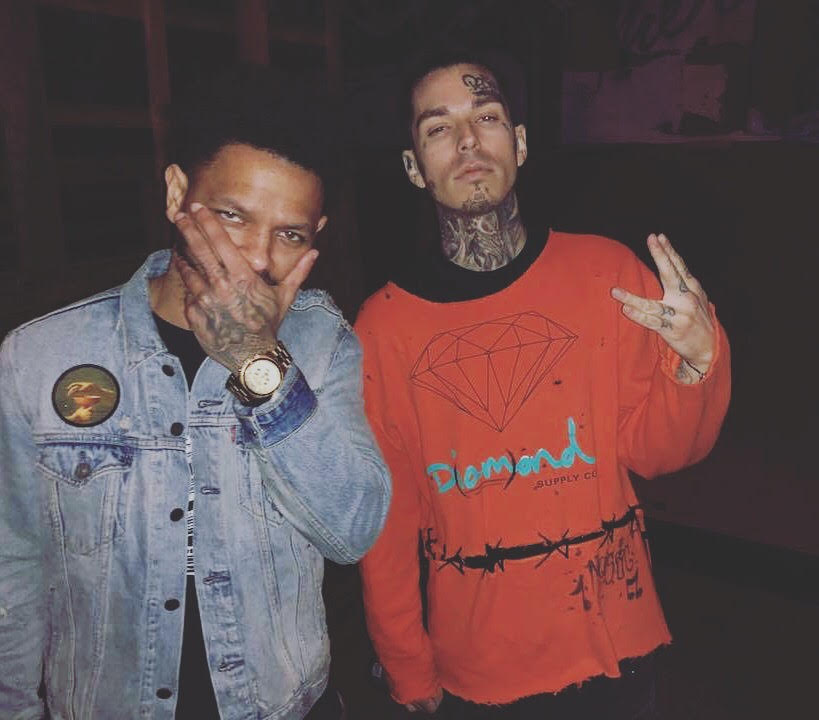 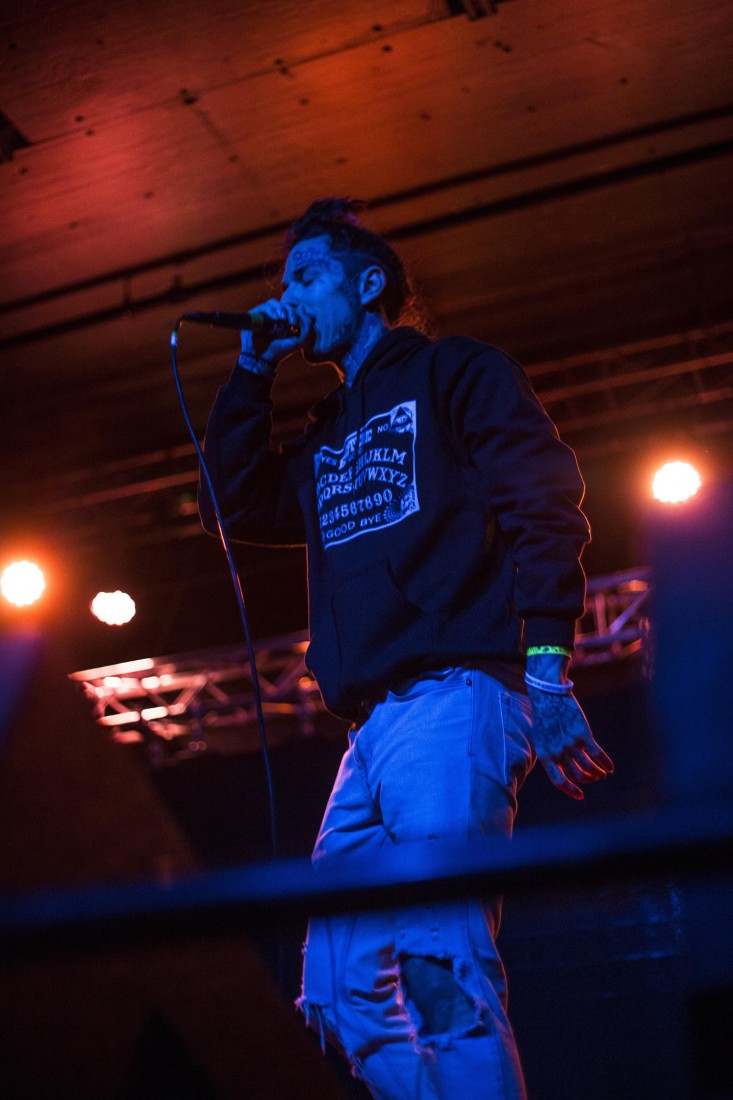 Opening up for King Lil G 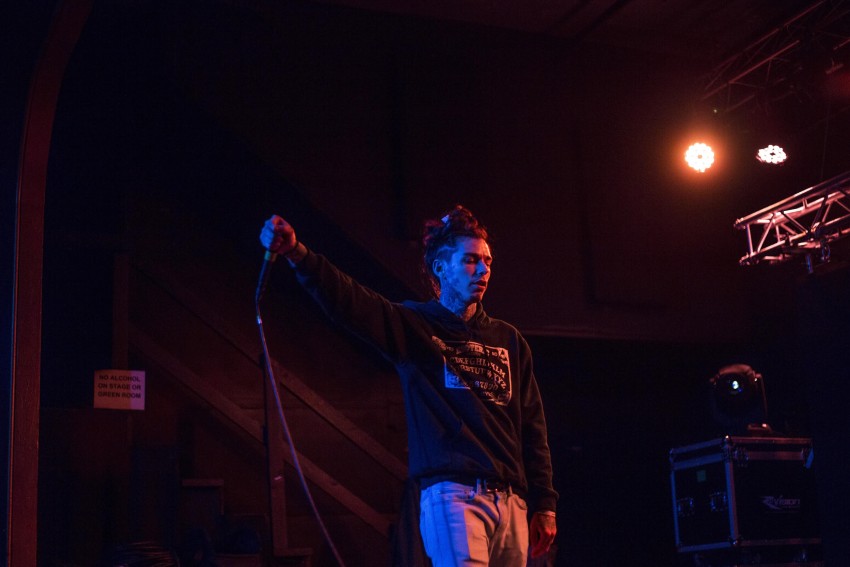 Woody Beast is an artist unlike anything that has ever been seen before. His ability to control a crowd and deliver the highest amount of energy from beginning to the end of his showcases is something that has to be experienced first hand. His clever word-play, lyrical content that explodes through the speakers, along with the subject matter of mixing consciousness and black magic all into one is something that has captured the imaginations of his audience and fan base.
Esoteric Record is a self sustaining entity, we shoot our own videos, print our own merchandise and invest in ourselves to continue to grow as a business and a record label that is destined to take over the industry.

Be the first to review Woody Beast

Expect lots of energy from the beginning to the end of the show.

Proper promotion on our end

Woody Beast comes with a different approach to music, one from a conscious standpoint which has put him in a league of his own. From his lyrical word play, delivery, stage performance and subject matter. Woody Beast is on the way to becoming a legend in an industry looking for a fresh breath of air. With over 10 videos released, 30 songs with no features, and 12+ showcases, there is no denying his work ethic.
Originally from Washington State, Esoteric Records decided to move operations to the Sunshine State to continue in the pursuit of taking over the industry and remaining independent.

Every performance you receive from Woody Beast will be different, we prefer roughly about 15-17 minute sets 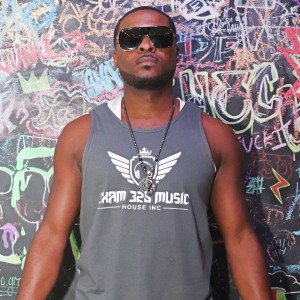 Ken S. said “Hero and his crew were phenomenal, professional, timely, accommodating etc etc. I could keep going with more compliments and if there was a 10 star option,…”