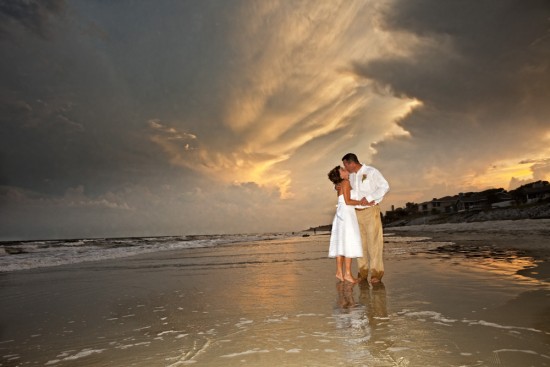 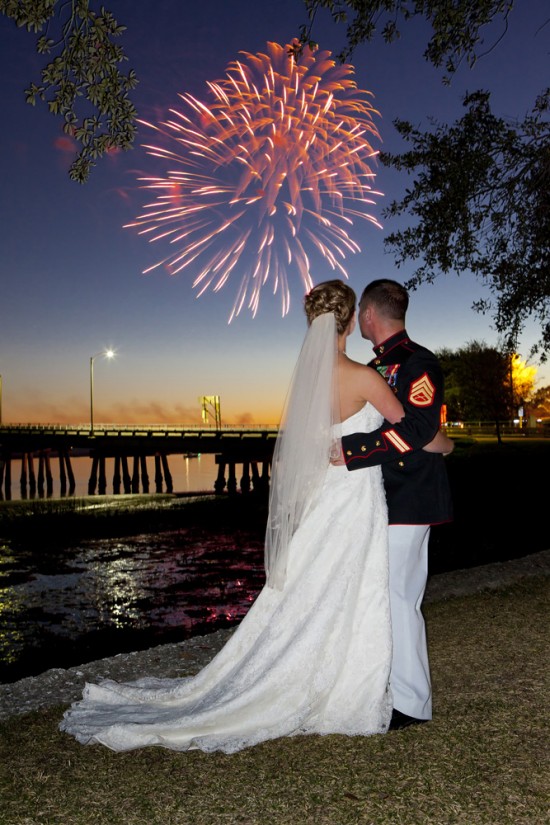 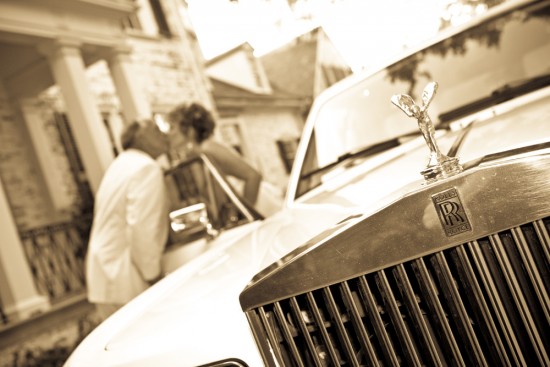 Wollwerth Imagery provides edgy and original wedding photography. If you're looking for non-traditional, story-telling style photography, check out our extensive galleries. We've been published in Coastal Living, South Carolina Homes and Gardens, and The Washington Post, to name a few.

Be the first to review Wollwerth Imagery

I was born and raised in Long Island, New York. From an early age, I remember my father taking pictures with his vintage exacta camera. He died when I was 13 years old, and I inherited his camera, and his passion for photography.
Though for many years afterward I had a passion for photography, it was still only a hobby for me, with occasional paying jobs. But a series of big life changes made me reevaluate what I was doing for a living. I decided to do what I loved and in early 2006 became a full time photographer.
When people describe me, they might say I’m a little odd, or that I walk to my own rhythm. I have tastes in movies and music that most people don’t get. I can also be a bit A.D.D. at times. But I think people would also agree that I’m an independent thinker. The combination of these things with an artistic eye is part of what defines my work. Whether it is setting a fruit covered hat on fire while someone’s wearing it, or shooting wedding pictures from the open tailgate of a moving vehicle, expect something different from me. I strive to make each event to look different from what I’ve done in the past.
My wedding and commercial photography has appeared in numerous regional and national publications, such as The Washington Post, Coastal Living, and South Carolina Homes and Gardens, to name a few.

Rita B. said “Ashley was a terrific DJ, very good pre-party communicator and kept us moving throughout the night. Would definitely use again!” 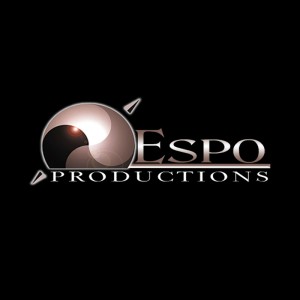 Megan P. said “Tony was extremely professional. He arrived early, was well prepared and gave us quality video with clear audio throughout. We will definitely use Espo…”