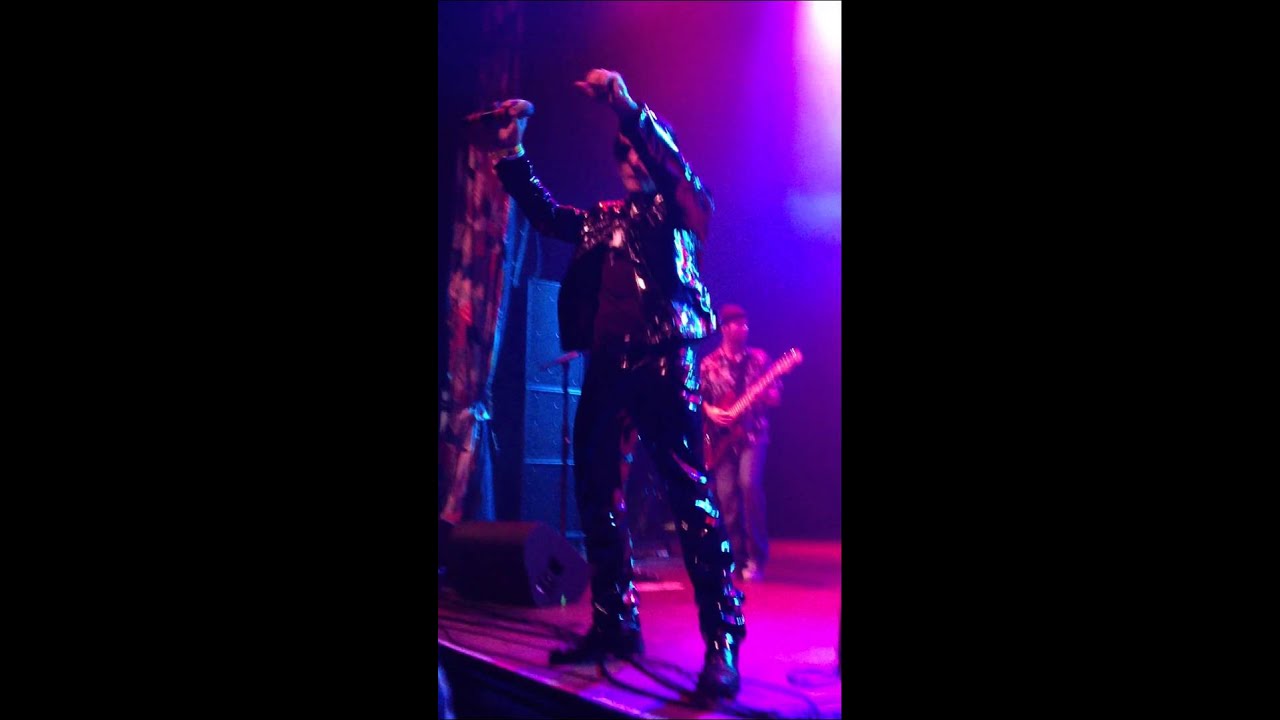 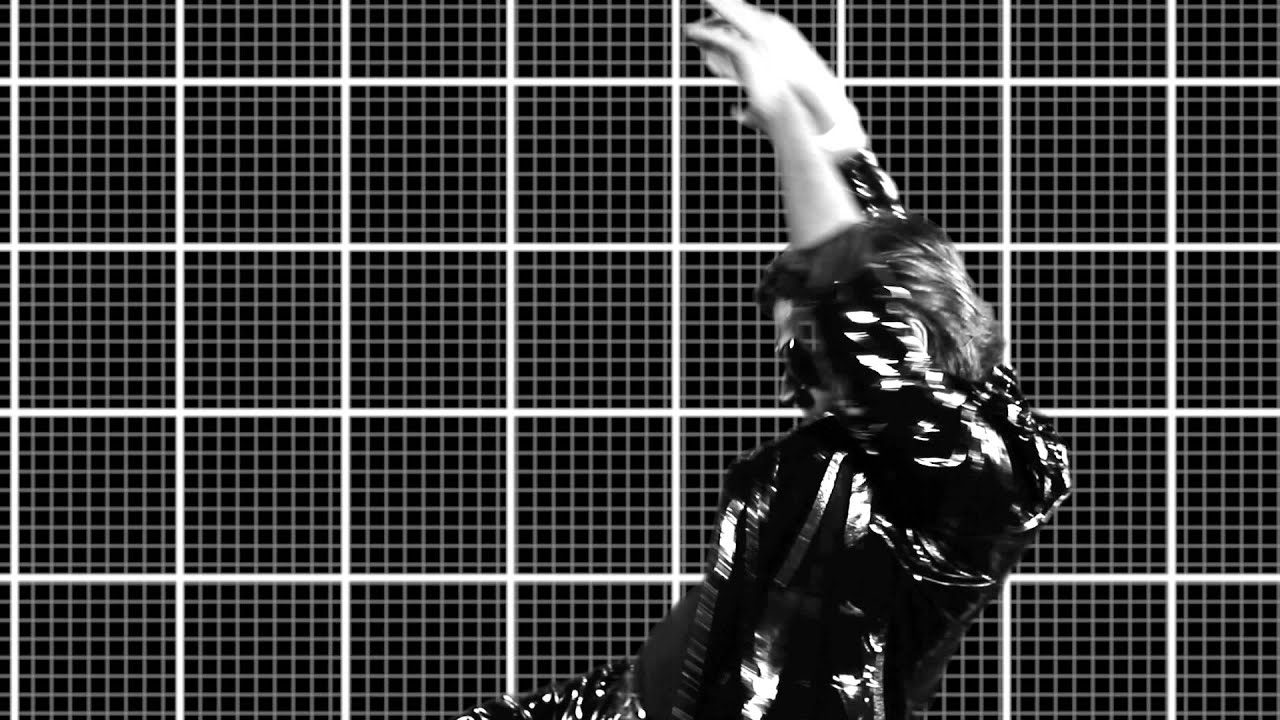 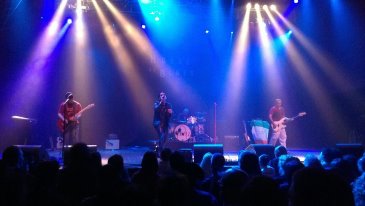 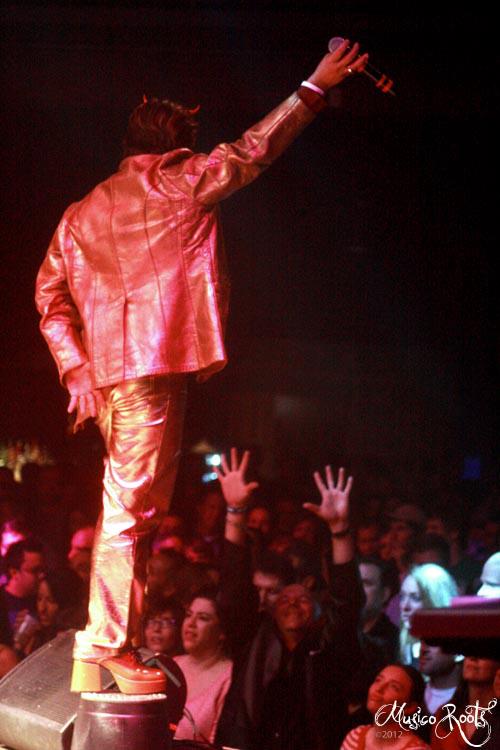 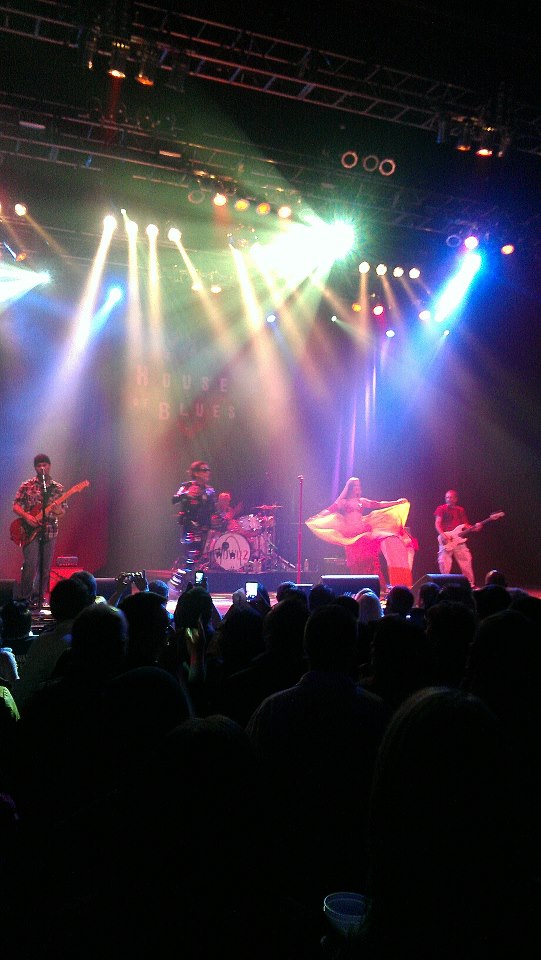 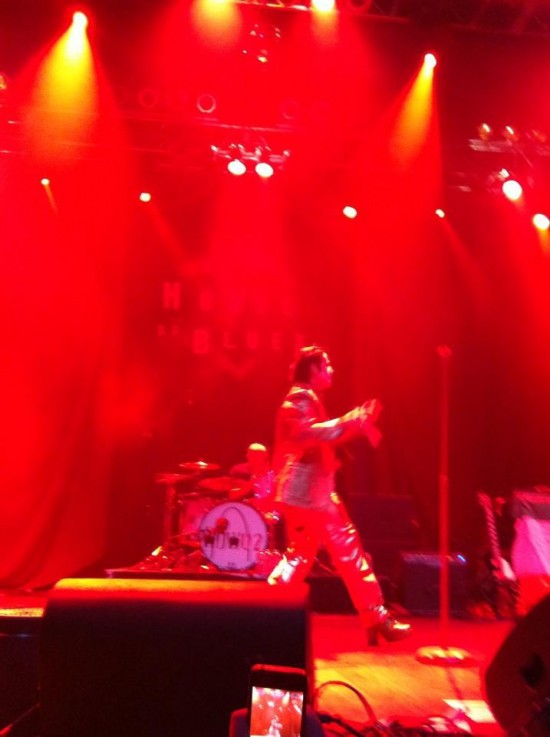 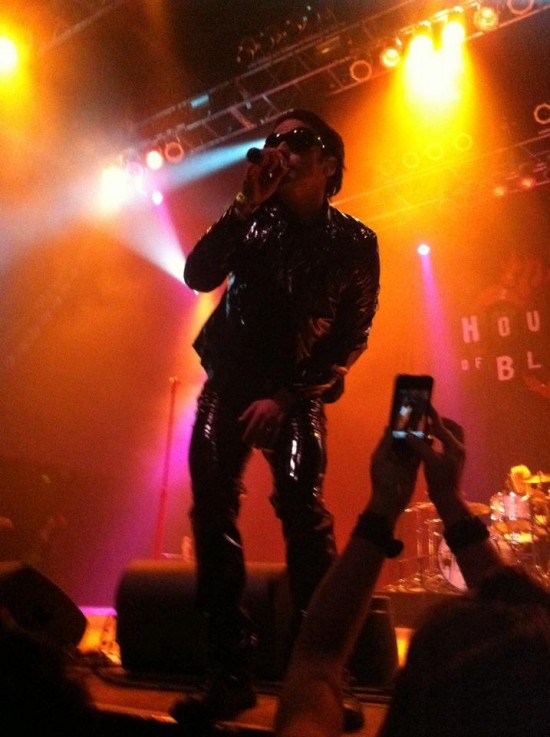 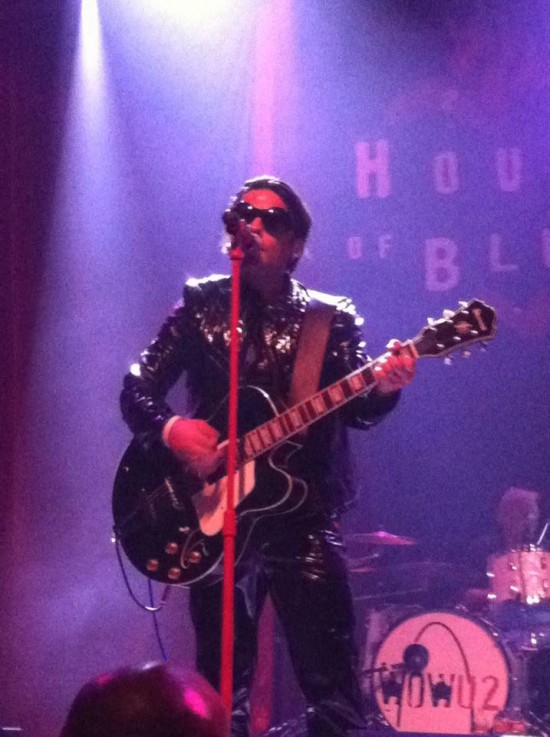 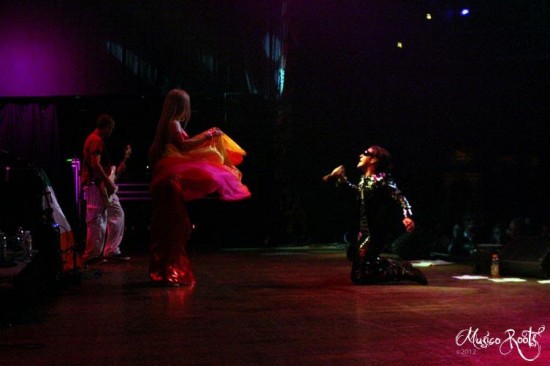 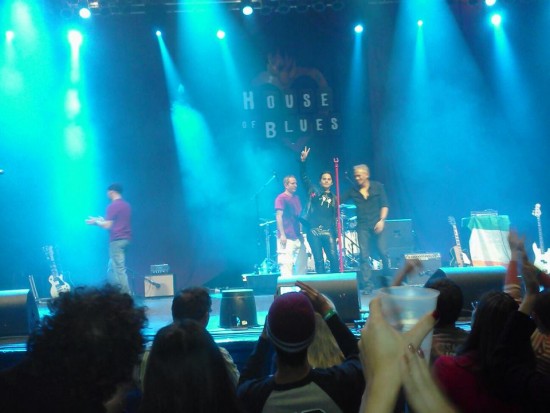 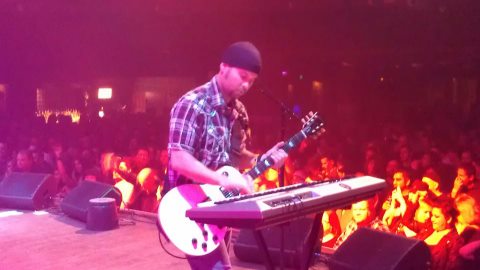 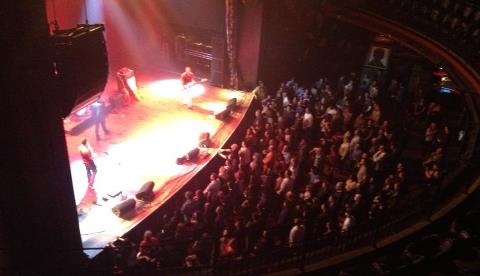 With Or Without U2 are four fans of the Irish rock band U2 and they celebrate the entire catalogue of the band by striving to bring the closest live show they can to the stage. From Dallas/Fort Worth Texas, this band strives to bring their fans the best representation they can of: Bono, The Edge, Adam Clayton and Larry Mullen Jr., past and present. WOWU2 have been validated by their growing army of fans as the very best at the business of paying tribute to U2 by bringing a highly authentic, energetic and spiritual show to any event, festival, venue, or pub. These four understand how to capture a crowd, make them feel at home and make them all feel just like family.

I have seen many U2 tributes and I saw these guys at House Of Blues in Dallas and was blown away by how much these guys sound like U2 and how much detail they put into costuming and theatrics. Definitely must see if you're a U2 fan!

WOWU2 performed for the WildRide Against Cancer on May 19, 2012. This is a fund raiser designed to benefit the Methodist Richardson Medical Center Cancer center. The band was great and really helped our cause. They played outdoors in a very windy location. Despite battling the wind they put on a great show and really entertained our volunteers and riders in the bike race. These guys are easy to work with, responsive and good communicators. AND, they can really play some awesome U2 music. Thanks to Maverick and the rest of the band!

Hired as:
U2 Tribute Band
Write a Review

Expect to see the closest visual and sounding U2 tribute that you will ever get. Do the research, and you will find that WOWU2 is the absolute best at tributing U2 in the country and likely the world. Only U2 are better at being U2. With BonoRak whisking through costume changes that include; Red Rocks Bono and the big white flag: Rattle and Hum Bono with the pony-tail, vest and cowboy hat: Zoo TV Bono dressing up JUST like his alter ego's known as The Fly and Mr Machphisto (in full make-up): and finally the perfect image of Bono seeing during the Elevation and Vertigo tours. The band compliments the changes per era with ease and tribute musically as masters of their instruments which include pianos, harmonicas, violins on top of the instruments they already play. This show also includes a stunning light show with a huge LED motion screen and LED smartlights accompanied by similar visual projections as the original plays during their live shows. You cannot be dissapointed by this booking.

There’s nothing quite like a U2 concert. The show transcends the music and touches on the very soul of the humanity that ties us all together. The poetic but raw lyrics when paired with soaring vocals, rich harmonies, rhythmic bass lines, rock steady drums and iconic guitar tones create an experience that feels like much more than just another music concert. Then there’s the visual side of U2. They’ve never shied away from pushing the technological envelope when it comes to presenting their material to the crowd. Space ships, giant lemons, ground breaking LED screens and interactive walkways are just a sample of what they’ve done to relate their message more clearly and to interact with the audience. The message: that is the heart of U2. Like no other band, they’ve always actually stood for something greater than themselves and typically, that something is in the realm of peace, love and justice. There is much more to a live U2 show, but these are some of the key components that we, as a U2 tribute band, seek to capture. Sound. Sight. Interaction. Message. Come out and pay tribute with us to one of the greatest and most unique bands in history.

Gloria, Electric Co, Out of Control, Two Hearts Beat As One, Sunday Bloody Sunday, New Years Day, Surrender, Seconds, I Will Follow, Drowning Man, Helter Skelter, I Still Haven’t Found What I’m Looking For, Angel Of Harlem, In God’s Country, Unforgettable Fire, Wire, Bad, Bullet The Blue Sky, Running To Stand Still, Pride, All I Want Is You, Star Spangled Banner, MLK, Zoo Station, The Fly, Even Better Than The Real Thing, Mysterious Ways, Until The End Of The World, Numb, Hold Me Thrill Me Kiss Me Kill Me, Stay (So Far So Close), Lemon, Love Is Blindness (Edge-Acoustic), Dirty Day, Zooropa, Mr. Macphisto Monologue, City of Blinding Lights, Elevation, Vertigo, Beautiful Day, Get On Your Boots, Magnificent, Desire, Stuck In A Moment, Kite, Walk On, Breathe, No Line On The Horizon, Ultraviolet (Light My Way), Where the Streets Have No Name, With Or Without You, One, 40, In A Little While

U2...October, Boy, War, Unforgettable Fire, Joshua Tree, Rattle and Hum, Actung Baby, Pop, All That You Can't Leave Behind, How To Dismantle an Atomic Bomb, No Line On The Horizon.