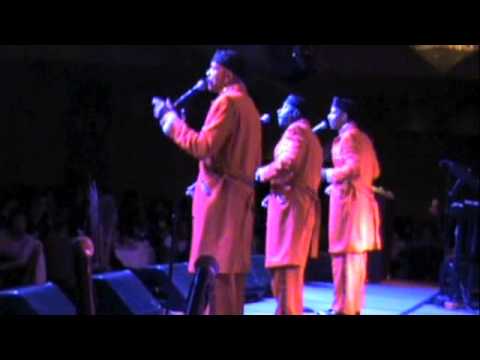 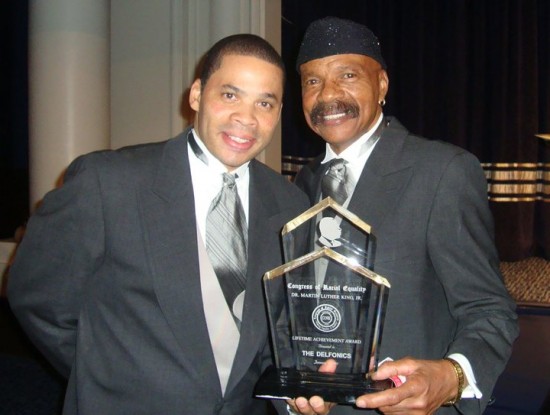 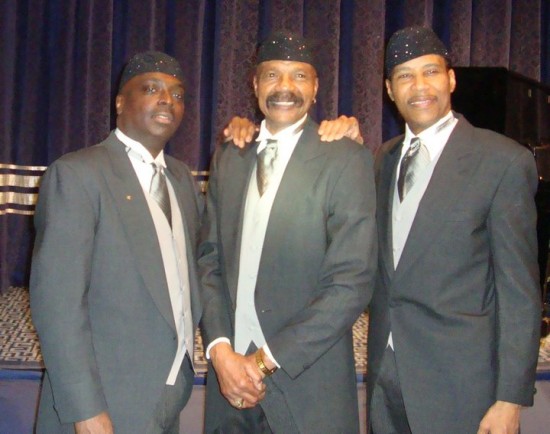 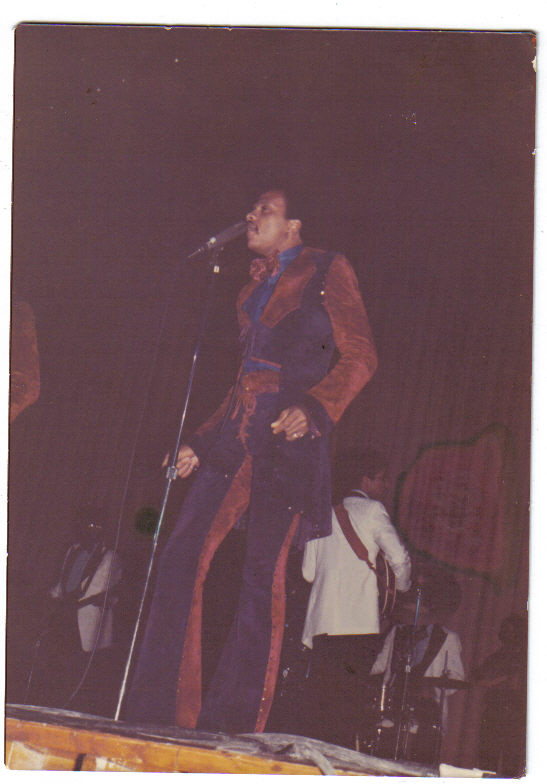 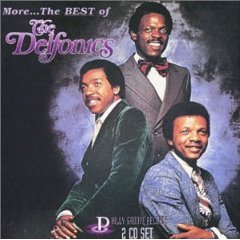 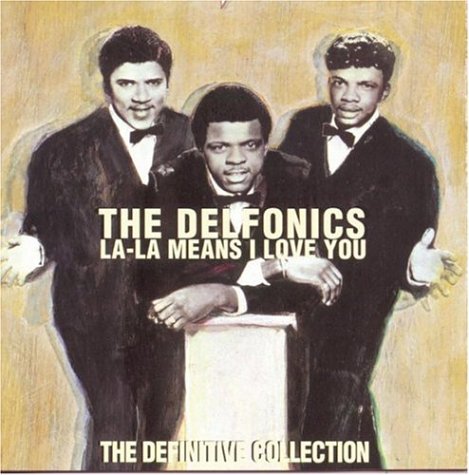 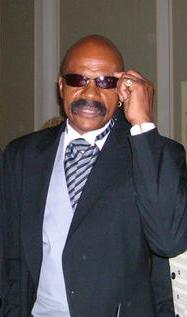 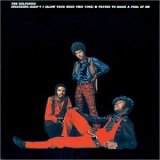 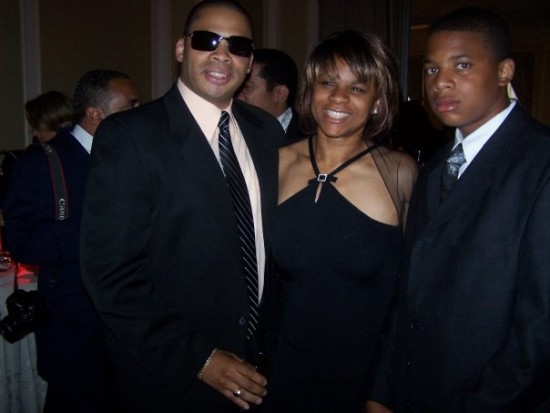 Wilbert Wil Hart, co/founder of the Original DELFONICS has an outstanding live show. This Grammy Award winning Artist is known for singing Delfonics hits sounding just like the live recordings. In 1970, The Delfonics won a Grammy Award for best R&B Group performance for Didn't I Blow your Mind. Wil Hart performed co-lead with his sultry baritone voice. This artist has over 14 hits. Their songs have been rerecorded by the likes of Biggie Small, Nas, Lauren Hill, Wyclef, Prince and Micheal Jackson. The Delfonics music was featured in films such as Jackie Brown, House Party, and Brooklyn’s Finest. Wilbert Hart of the Original Delfonics is available for Booking in the US and around the World.

People will be able to reflect on who they were with, & what they were doing, when they heard these 14 chart topping records.

Original group members were; William and Wilbert Hart, Frederick Johnson, Ritchie Daniels, and Randy Cain. Their first recording was for Moon Shot in 1967. Daniels was drafted and left for the service in 1968. Johnson left the group just before the groups first release. At Cameo, producer Stan Watson introduced them to producer Thom Bell, then working with Chubby Checker. The group's first album, released on Watson's own Philly Groove record label, featured the smash hit "La-La (Means I Love You)" in 1968. Four more Bell-produced albums appeared in the next few years: The Sexy Sound of Soul, The Delfonics Super Hits, The Delfonics and Tell Me This Is a Dream. Among the Delfonics' popular hits were the Grammy-winning "Didn't I (Blow Your Mind This Time)", "(For The Love) I Gave To You", "Ready or Not Here I Come (Can't Hide from Love)", and "Hey Love". Prior to the release of "La-La (Means I Love You)", they had a hit with "He Don't Really Love You" on the small Moonshot record label in 1966.

La La Means I Love you, Didn't I Blow your Mind, Hey Love, For the Love, Ready or Not, Somebody Loves you, Break your Promise, Seventeen and in Love, Round & Round, When you get right Down to it, My New Love, Don't Leave Me, I'm a Man, Tell Me this is a Dream, Men of Action

Lil Anthony & the Imperiels, 4 Tops, The Dells, Gladys Knight & The Pips, Sly and the Family Stone, 5 Stair Steps, Jackson 5, The Whispers, and many more.