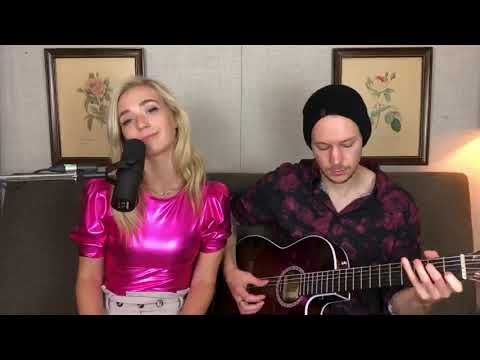 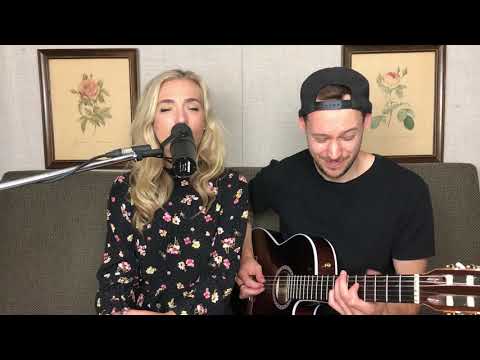 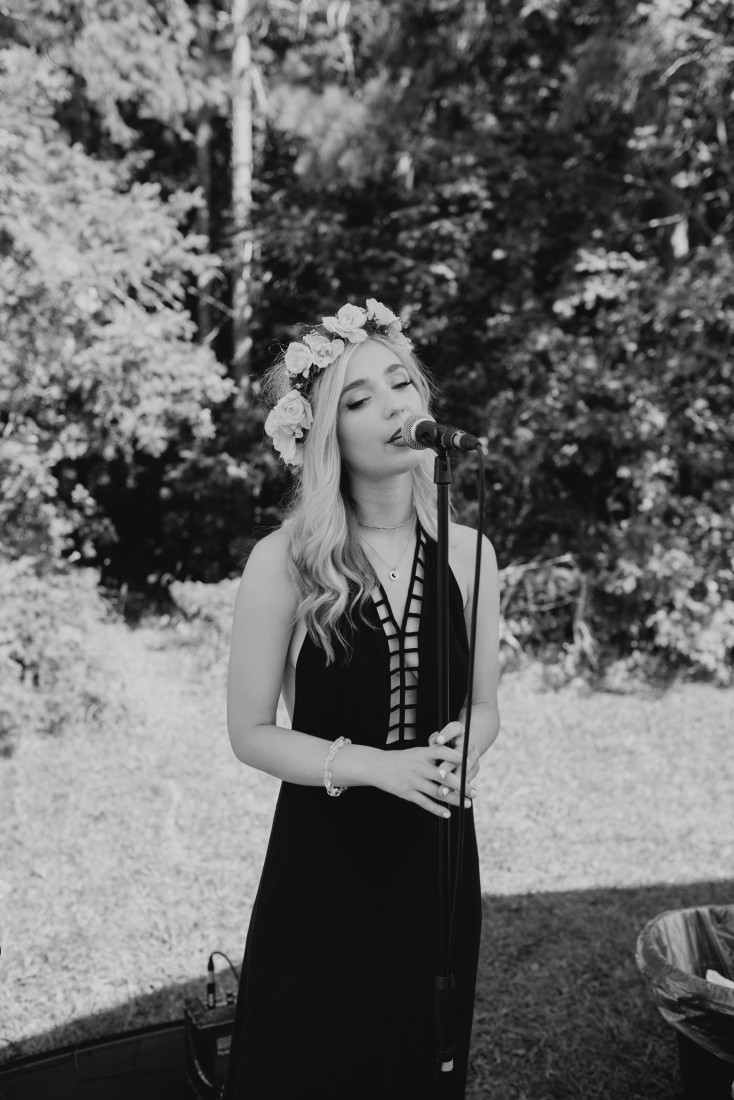 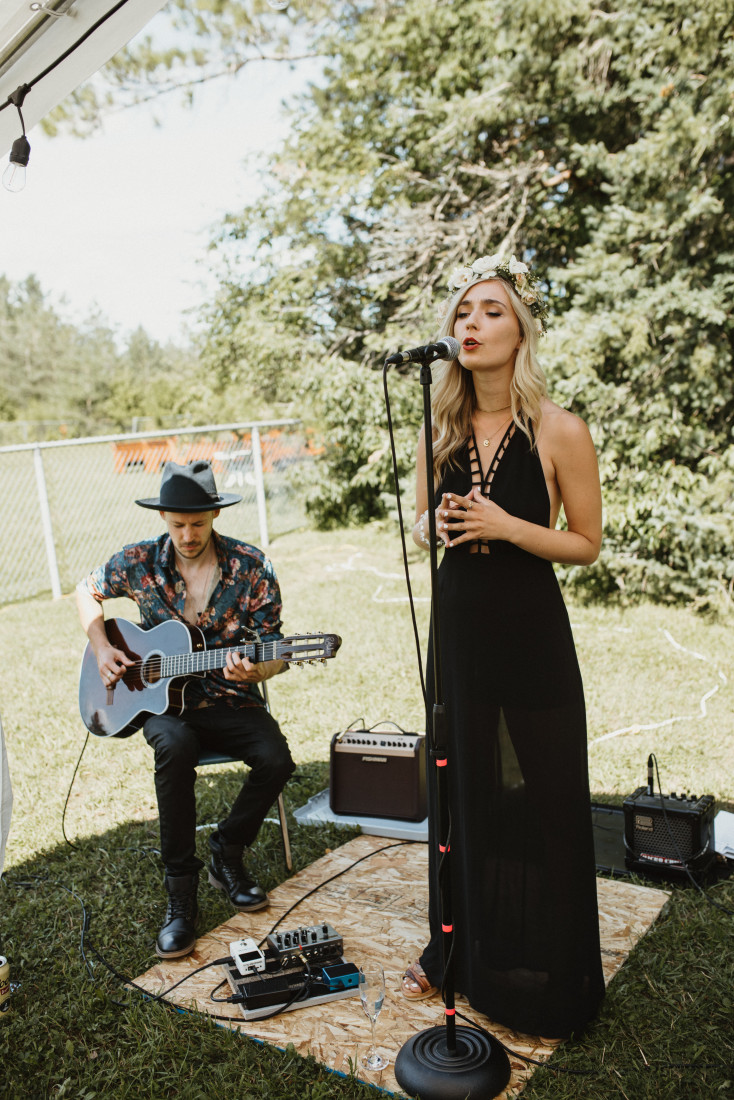 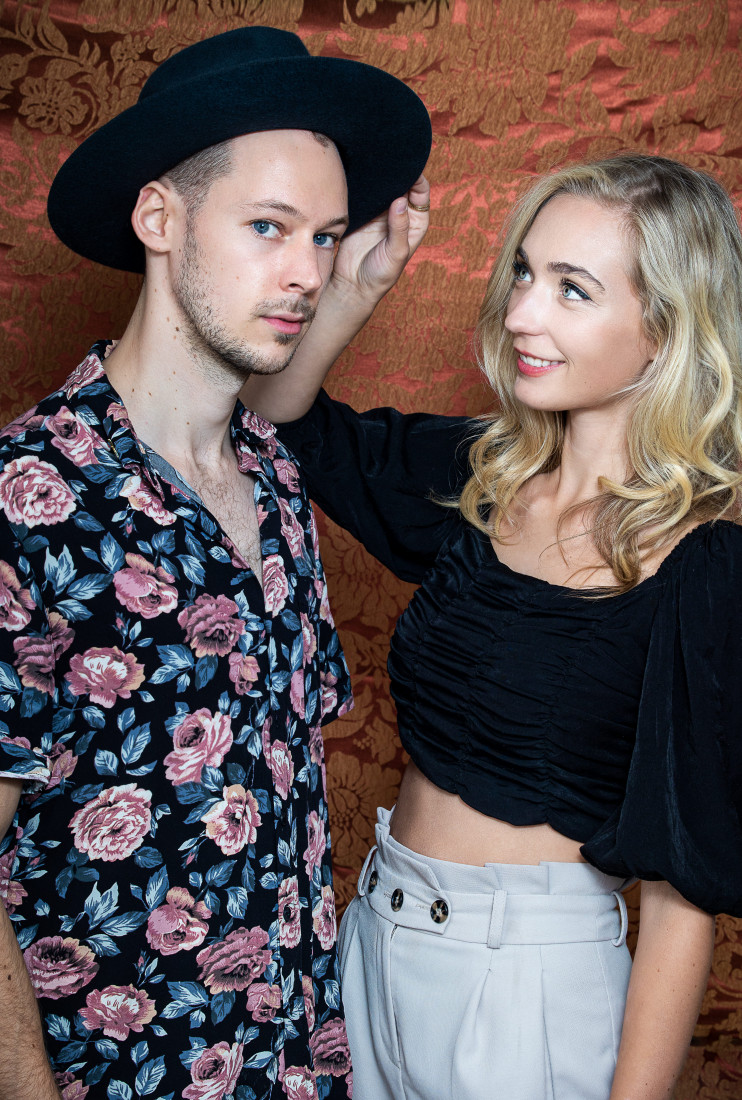 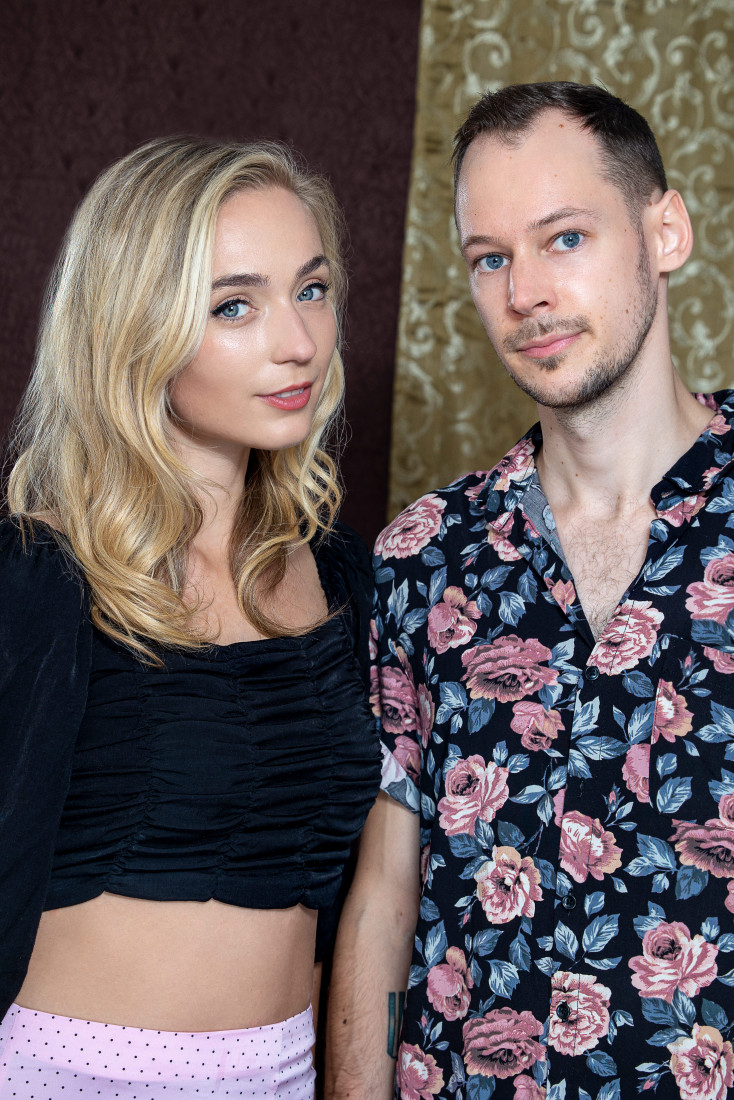 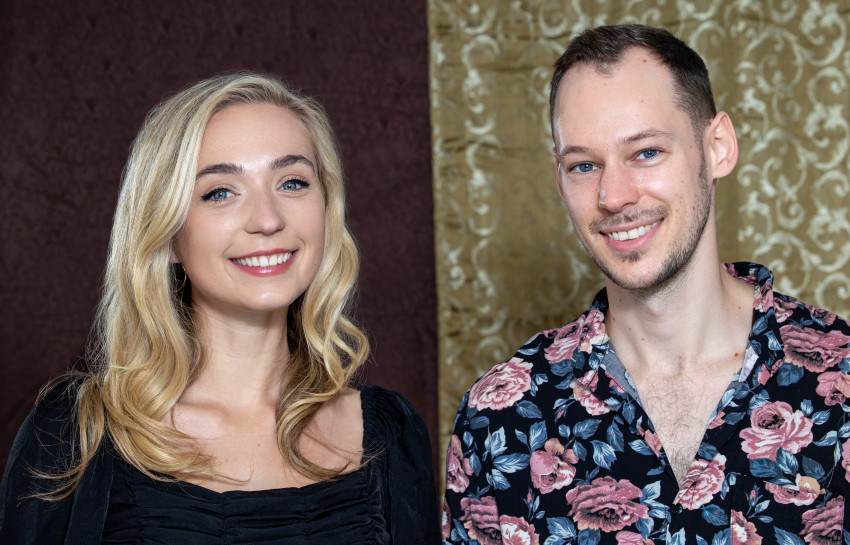 We are a wedding aisle and cocktail hour duo from Toronto, Ontario - also performing at corporate, charity and special events. Like a wedding band, but more intimate - With only two players, we are perfect for COVID friendly small events, but can also create a sense of closeness to heighten the emotional experience of larger events. Big or small - Our acoustic guitar paired with sparkling vocals adds ambience to your event to make your moment even more special. We will carefully craft the right song list and set length with you, to perfectly match your vision for your event. We are willing to travel outside of Toronto, with an additional charge for travel expenses and hotel stays.

How can one limit a review to only 5 stars when Jessica and Eric deserve so much more. Not only were we blown away by their talent at our wedding, our guests could not stop raving about their beautiful performance. Thank you for making our day so special with your spectacular performance. It truly made the day magical!!!

You dream it, We perform it!

What songs would you like in your set list? From Etta James to Frank Ocean, we have a wide selection of songs in our repertoire for you to choose from. Unsure? We are happy to recommend a set list to match your vision for your event. If you have other songs in mind, we can prepare them for your event.

Would you like us to provide a PA system for the event? How far away is the event from Toronto? Will you have a rehearsal you would like us to attend? We know that every event is unique, and we will try our best to accommodate your plans. Let us know what you have in mind so we can offer a quote to reflect your individual needs.

At White Roses Entertainment, we believe that there is magic when you strip back songs. The music becomes its most romantic and intimate, allowing the beauty of the songs to shine through. We are a Toronto-based acoustic wedding band made up of only two musicians (perfect for COVID restrictions) Jessica’s sparkling vocals and Eric’s intricate guitar perfectly complement and soundscape your special day. After years of gaining performance experience separately, Jess and Eric joined forces to do what they love most - create memorable moments with music.

Jessica (co-founder and vocalist) has been performing for as long as she can remember. As the daughter of an opera singer, she formed a deep affinity with the human voice. Along with White Roses Entertainment, Jessica has a solo project as a recording artist, performing under the stage name of Tilsen.
Tilsen was signed by Cordova Bay Records in 2019. She has released 3 music videos, "Doubt", "Preoccupied" and "Hurts”, performed the single "Doubt" on Global Morning Television, and released her debut self-titled EP in 2020, accumulating a half million listens on Spotify.
She has opened for for numerous acts including; BANNERS, Shawn Hook, Scott Helman, Ryan Marshall and Julian Daniel.
Jessica is an accomplished songwriter, writing songs for her project but also for other artists and for synchronization. She co-wrote BANNERS song "Rule the world" on his album "Where the shadow ends," Molly Moore’s “Always gonna love you,” Julian Daniel’s “Courtney Love” and Midsplit’s “Out of here.”
With over 10 years of experience performing professionally, Jessica is a seasoned musician who will be the perfect vocalist on your wedding day.

Eric (co-founder and guitarist) is an accomplished songwriter, multi-instrumentalist, and recording artist, based out of Toronto, Ontario.
Eric became involved in music after his father taught him how to play some guitar chords when Eric was very young. He quickly gained a passion for the instrument, and honed his chops playing in many different bands. At 14, Eric was playing and performing in a Rush cover band at local high schools and bars in Toronto. Looking up to Alex Lifeson, Rush was a big influence on Eric’s musical upbringing.
Eric has touring experience opening up for artists like Digable Planets, Sean Kingston, Danny Fernandez, D-Snow, Camp-Lo, Fabolous, and has recorded with artists Danny Fernandez and Faber Drive. He has also worked with artists like Alan Frew and D-Snow. Eric currently resides in Toronto releasing original music and playing with various artists including Roddy Colmer, Pat Robitaille and Ethan Young
Eric has the expertise and musicianship to make the moment even more special on your wedding day.