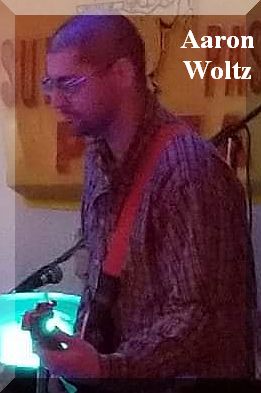 I Saw A Band In Paducah Ky At The RECC Annual Meeting MANY Many Years Ago Called Whiskey River. The Played A Song I Really Loved Called Southern Ohio. The Lyrics Go "In Southern Ohio Were Gonna Do It Till We Die, Got Some Outlaw Blood In Our Bones" I Would Love To Have A Copy Of That Song. They Played A Good Show As I Remember.

All members of Whiskey River sing lead and backup vocals which gives the band a diversified sound that audiences appreciate. Classic Rock & Country Rock make up their current playlist.

Whiskey River was formed in Fairfield County, Ohio in 1975 by Lee & Rod Montgomery. Both Montgomery brothers played in various bands and with their dad Norm in the years before. Lee played guitar and was a vocalist. Rod played drums and was a vocalist. In 1973 a terrible accident left Rod in a wheelchair. Rod continued his love for music as a keyboard player and vocalist. When Whiskey River was formed. Jeff Thorn was added to play guitar, keyboards and vocals and Jamie Elder on bass guitar and vocals. Dave Woltz joined the band in 1990 as drummer/vocalist. Unfortunately both founding members Lee & Rod passed away in 2009 & 2010. Rod’s son Shane Messina stepped up and joined up with the older boys to play guitar and vocals. The latest member is Aaron Woltz (Dave's son) on guitar and vocals. Whiskey River has played many clubs, bars and events over the years in central and southern Ohio and some in West Virginia.