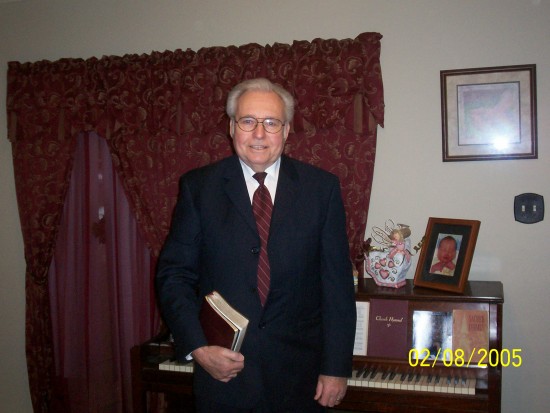 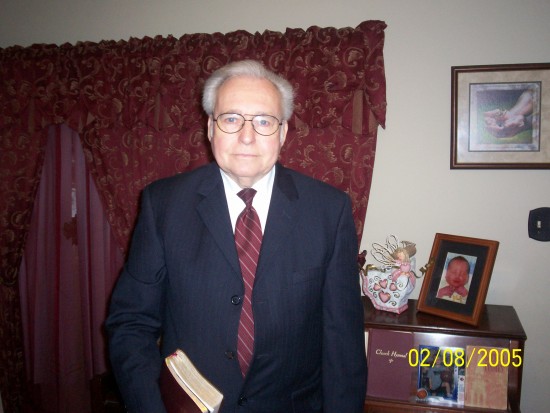 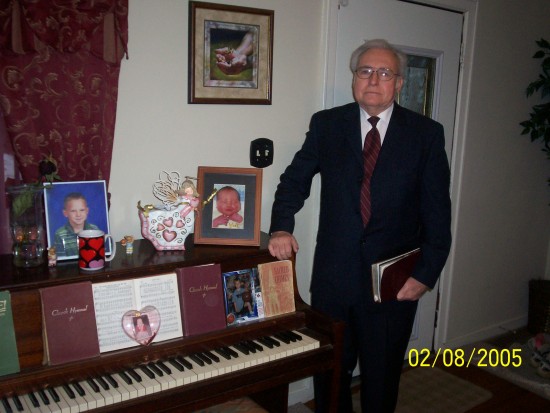 I am a retired Ordained Baptist Minister and a singer/songwriter with a message in word and song. I have recorded two cd's and hope for more to come if the Lord allows. Would be interested in holding Revivals and singing the songs I have written and recorded at Christian venues.

Be the first to review Wendell M. Tackett

I have been in the Gospel Ministry for almost thirty years. I have Pastored in Pennsylvania. Illionis and West Virginia. I retired because of medical reasons and suffered three strokes over the last year or so. The last one in Feburary of 2012. I am a walking medical miracle. I will continue to fight back and do what I do best for as long as the good Lord allows. My first priority as a Minister is to give God the honor and glory in all I do. I have to rely on him for strength and guidence even more so as I continue to fight the effects of the strokes I have suffered. I am still able to sing, preach and speak and have no physical empairments except that I tire more easily than I used too. I was born August 20th 1945 in Logan County and raised in Wayne County, West Virginia. We were poor, not unlike many people of that era and struggled to survive in a rather harsh enviroment. The lessons learned from being raised up in that atmosphere were a valuable commodity and served as a springboard to inspire we children to reach for something much higher than the poverty striken reality we were brought up in. The lessons learned don't always translate into meanigful change. It was only after I was saved did I release what life was about. It wasn't bars and beer. It wasn't motorcycles and boats. It was Jesus and Him crucified for the remission of sins. That's what I sing about and that's what I preach about. There is no compromise to God's word. We can't have one foot in the Chruch and one in the world. God will not bless us but Satan will be very welcoming. E-mail and lets talk. 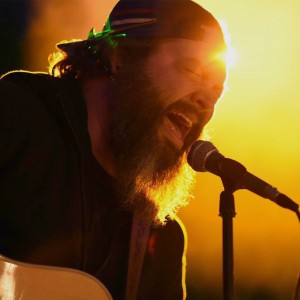 Debra C. said “Wow! I knew Dave Fenley is an amazing singer through YouTube etc....but hearing him live is a whole new experience. His voice penetrates and soothes the…”