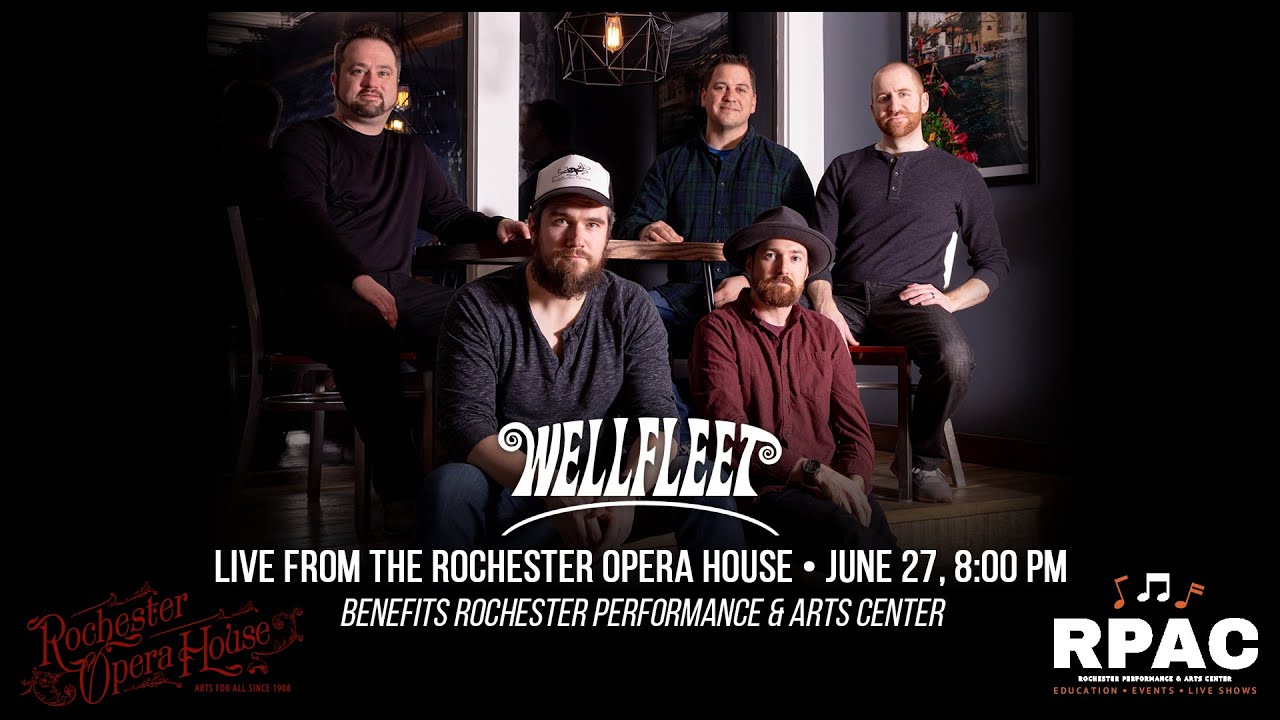 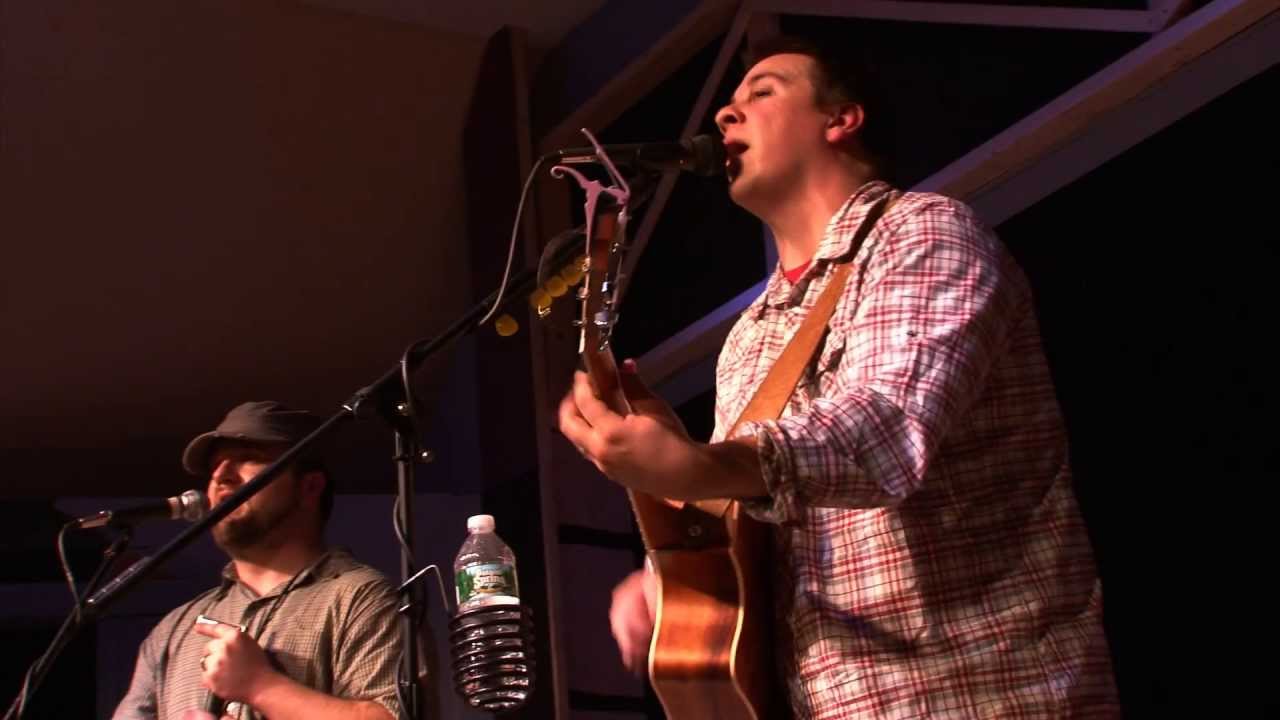 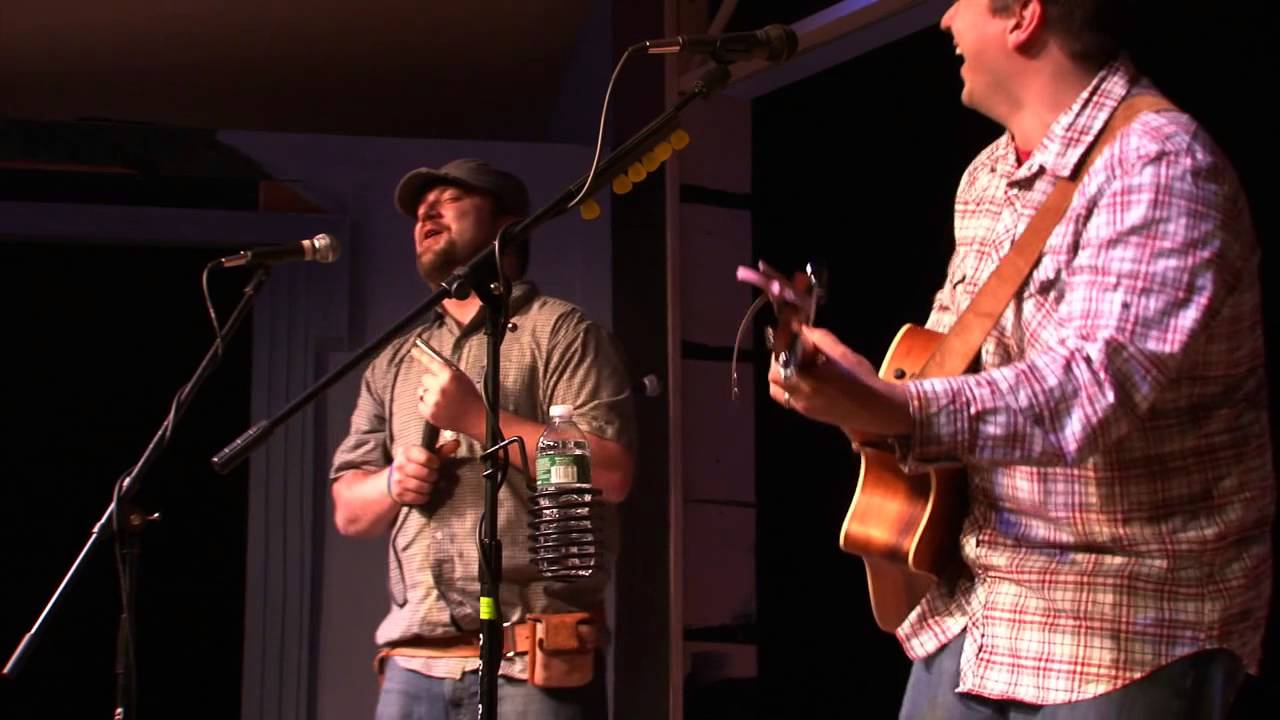 Before You Accuse Me (cover) 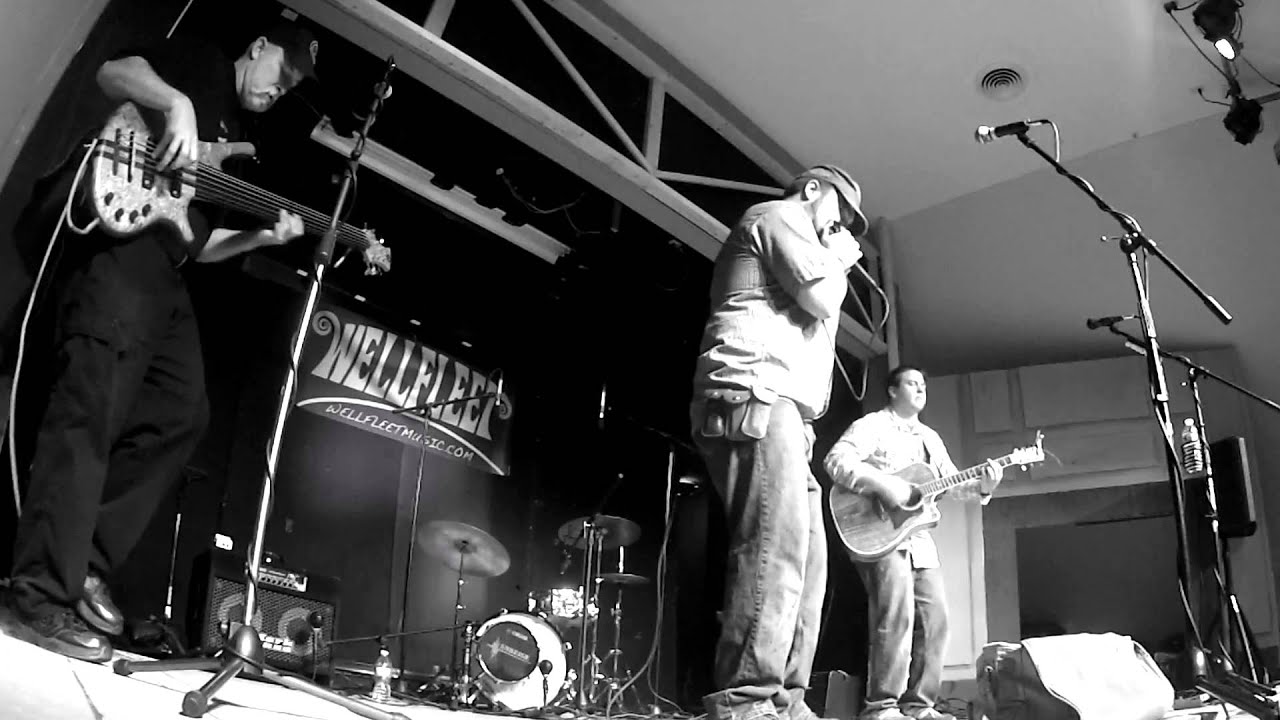 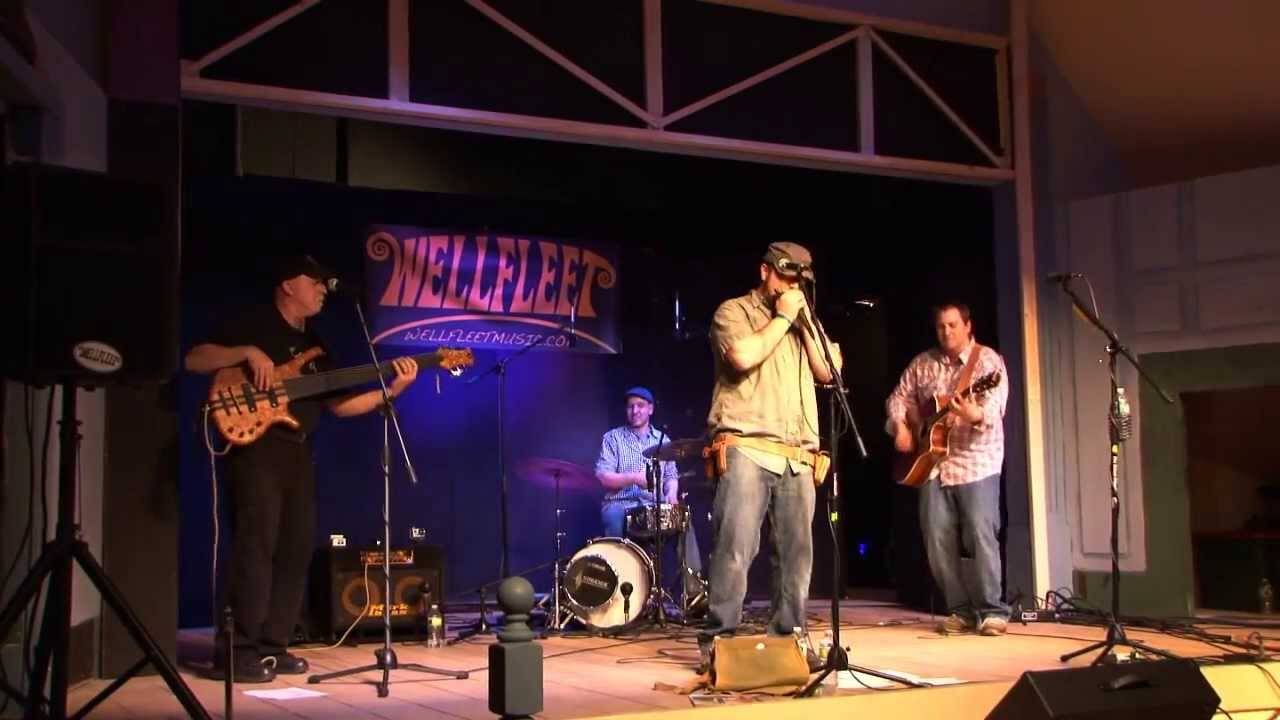 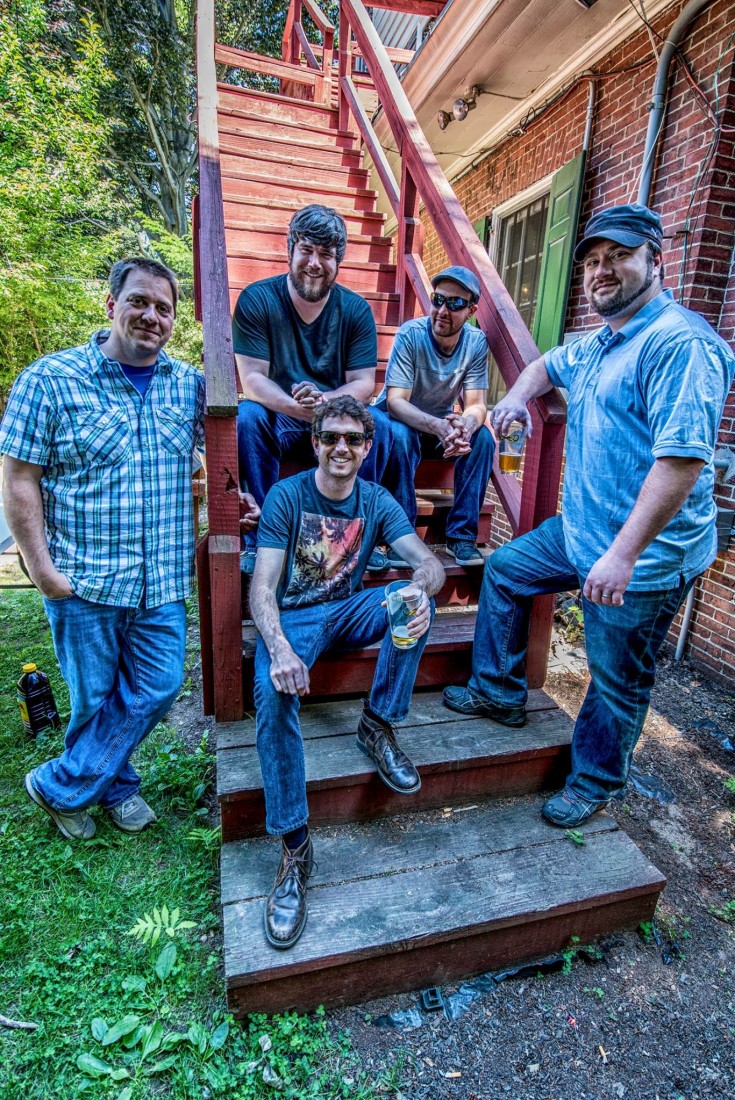 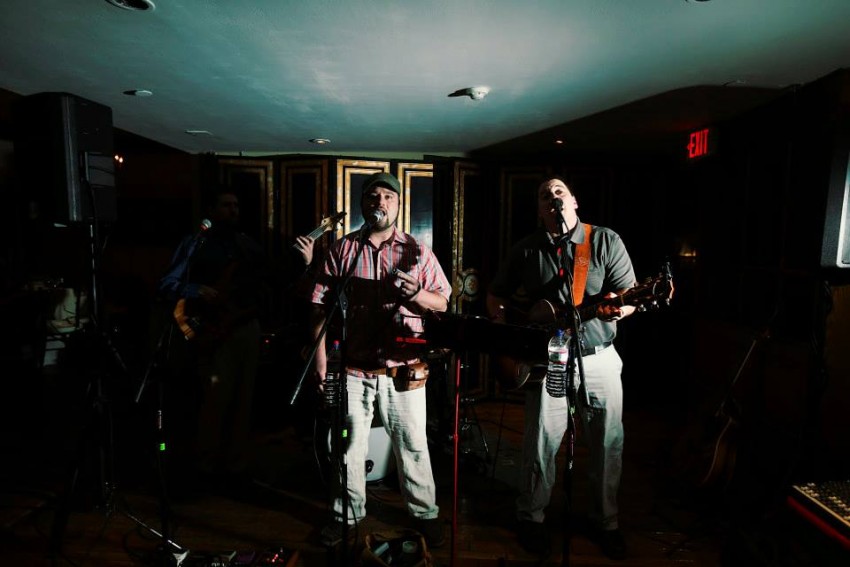 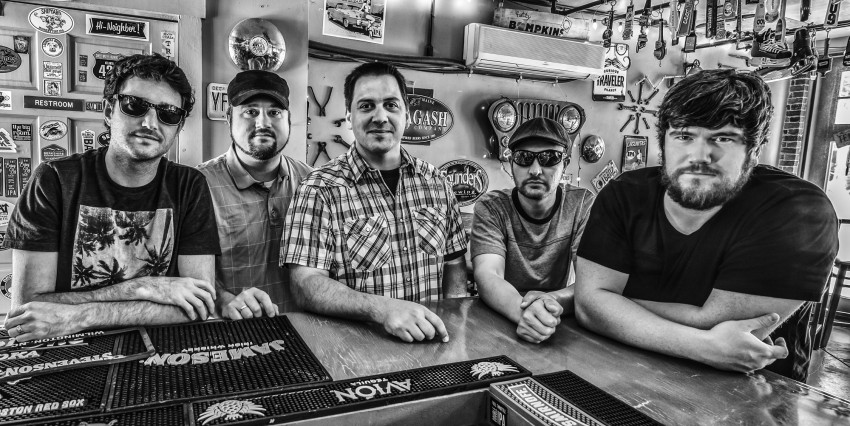 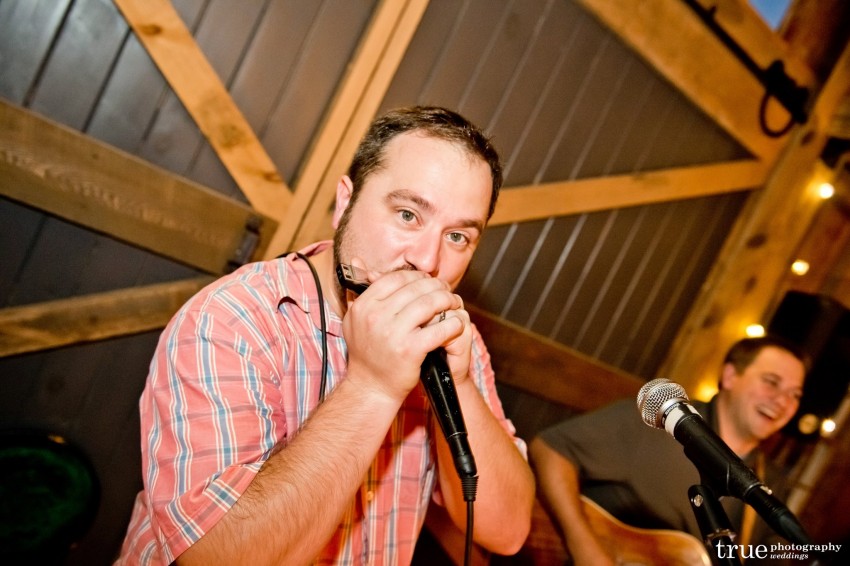 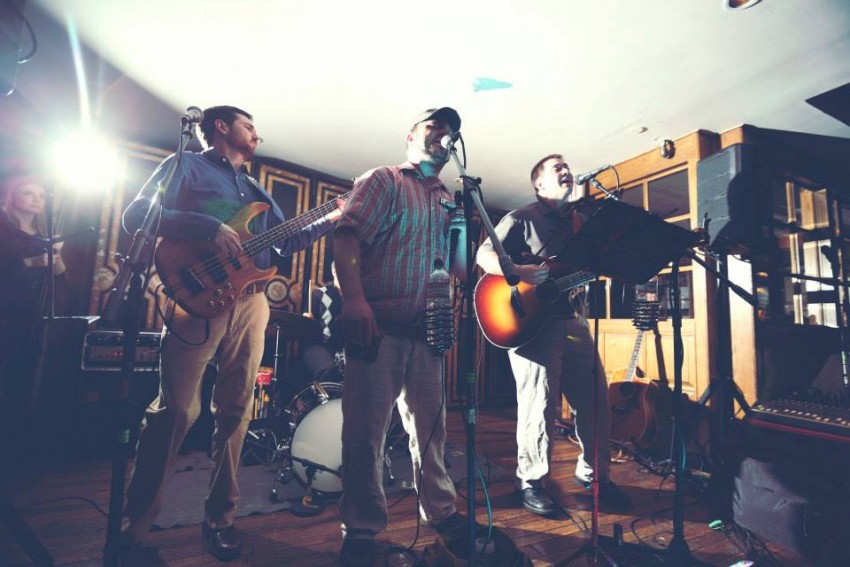 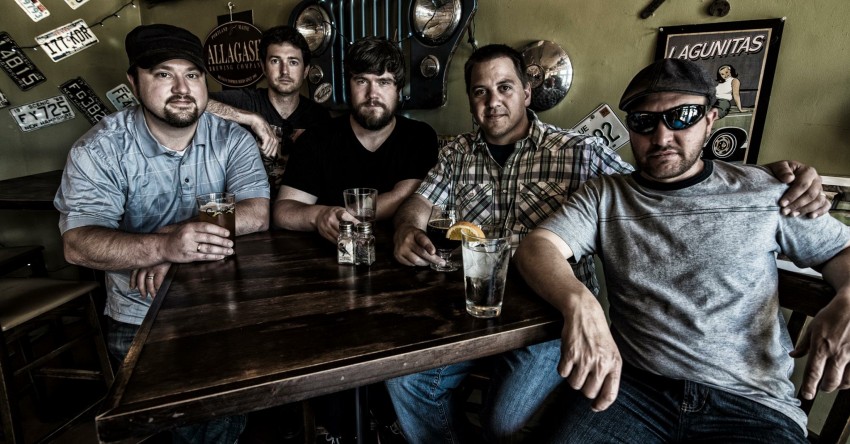 Let us help you bring fun and dancing to your big event!! Named after the peaceful and charming resort town at the end of Cape Cod, Wellfleet is committed to the ideal that music brings everyone together. Offering cover songs that appeal to the masses as well as accessible original material, they are perfect for any setting. Wellfleet started as an acoustic duo, founded by Patrick Curry on guitar and Craig Roy on harmonica. But after more than five years of steady gigs around the region, the act has blossomed into a full five-piece rock band releasing a debut album in 2016. The group offers a variety of formats, ranging from the laid-back duo, to a full-fledged dance band.

Be the first to review Wellfleet

We combine more than 30 years of experience to deliver a high quality product, playing off a long (and ever-growing) list of 200+ cover songs, featuring artists that are highly recognized and well-liked by a diverse audience. You'll hear everything from classics like Frank Sinatra or Johnny Cash, to folk artists like Bob Dylan, to upbeat acts like The Beatles and Paul Simon, or straight-ahead rock by artists such as Tom Petty and Lynyrd Skynyrd, to contemporary artists like Ed Sheeran and Ray LaMontagne. We provide our own sound, banner, and lights.

Wellfleet was founded in 2010 by Patrick Curry and Craig Roy. After 5 years of steady gigs, the duo evolved into a full five-piece band, focusing on a mix of covers and original music. In 2016, the band recorded and released their debut record "From The Garage", earning 3 Spolight Award nominations from their local Seacoast, NH newspaper for Album of the year, Song of the Year, and Best Rock group.

When he was 13, Pat snuck into his older brother's room, stole his acoustic guitar and chord charts, and taught himself to play by jamming along with his dad's Beatles records. Soon after, he shifted his focus from playing other people's music to writing his own. Over the next 12 years, he played in two bands, Short Bus and The Whatnot, performing more than 500 shows up and down the east coast in notable rooms such as CBGB's in New York City, The House of Blues in Boston, Eddie's Attic in Atlanta, the Big Easy in Portland, Nectar's in Burlington, the Meadowbrook in Gilford, and the UNH Field House in Durham, NH. He has shared bills with national acts such as Willie Nelson, Guster, O.A.R., Matt Nathanson, Ben Kweller, and Howie Day among others.

Craig Roy started his musical journey at the age of 14 when the Blues Bug first hit him. With support from his parents, he started frequenting the Blues circuit in New England. Playing Blues clubs from Portland Maine down the coast to the House of Blues in Cambridge Mass, west to Antrim and as far as Chicago, IL. Craig started making a name as one of New England’s finest harp players, and through the years he has jammed with greats such as James Montgomery, James Cotton, Taj Mahal, Rockin’ Jake, Larry McCray, Magic Slim, Johhny Hoy, Dave Hull from the Joe Perry Project, Duke Robillard, Bruce Marshall, Jimmy Vivino from Late Night with Conan O’Brien, Jim Belushi, J. Geils, Roomful Of Blues and many more.

Stage or solid floor to stand on