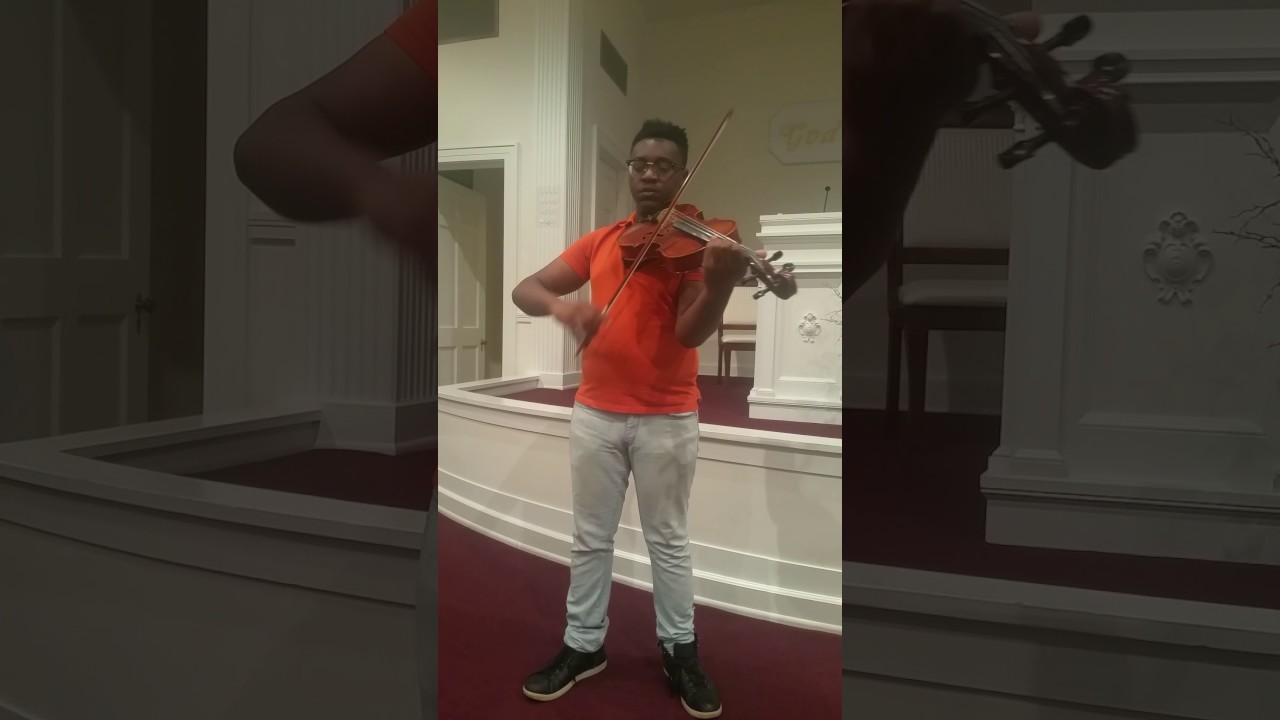 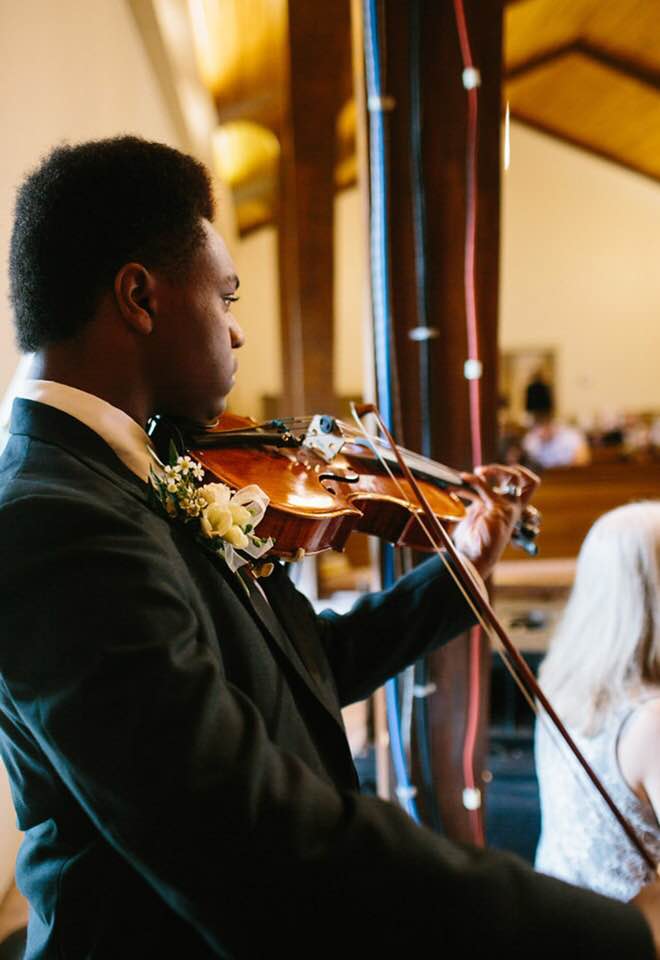 Whether preparing for small family gathering, wedding, social reception, or business meeting of any size, live music enhances and transforms any occasion into a unique and memorable one.

Great mix of music, the guests were thrilled, and thoroughly enjoyed his mix of classical and modern covers. Definitely would recommend as well as use him for another event!!!

So sorry that you feel that way. I did stay the entire 2 hour service although you only booked me for an hour. I did get up to play the songs that you requested for the end but the musicians and choir began singing as soon as the service had ended. I do wish that it went better. Again, I am so sorry for your loss. I do hope any other experiences you may have on gig salad will be more successful and coordinated.

Amazing pianist, amazing range in terms of music he could play. We’d definitely have him back for another party.

He did a great job playing at my wedding!

DeAndre King is from Huntsville AL. In high school he was an honor roll student and serves on Oakwood’s students government as Mr. Oakwood for the past two years, a position given to one student annually that is voted in by their peers. Mr. Oakwood demonstrates leadership, integrity, and high scholastic standing. He sings baritone in the Oakwood Choir and plays viola in the Oakwood Academy Quartet. Deandre has attended Oakwood since kindergarten.
After five years of playing violin, he decided that he wanted to learn viola. Thus a violist was born. In his sophomore year his orchestra teacher really began to push him towards taking private lessons. She believed that he had the potential to go very far with the viola. After his orchestra teacher, Mrs. Nelson, passed he began to take lessons from Valley Conservatory under the instruction of Mrs. Rodena Tharpe and Dr. Renee Collins.
During the summer he took classes from the Berklee School of Music where he earned a certificate for each class. The classes were :Rehearsing music ensembles, Developing musicianship, Fundamentals of music theory, and Teaching violin and viola. Over the past few years he picked up the violin and the cello.
DeAndre currently teaches music via skype to students around the world including Germany, Asia, Canada, and the United States. He believes in giving back to to the community. In his spare time he does community service and hopes to inspire someone to learn to play an instrument. In the past two years he has recorded three CDs with various groups. He plays viola and piano for weddings and other events in Huntsville and the surrounding areas. He is classically trained, but enjoys a wide range of music styles.