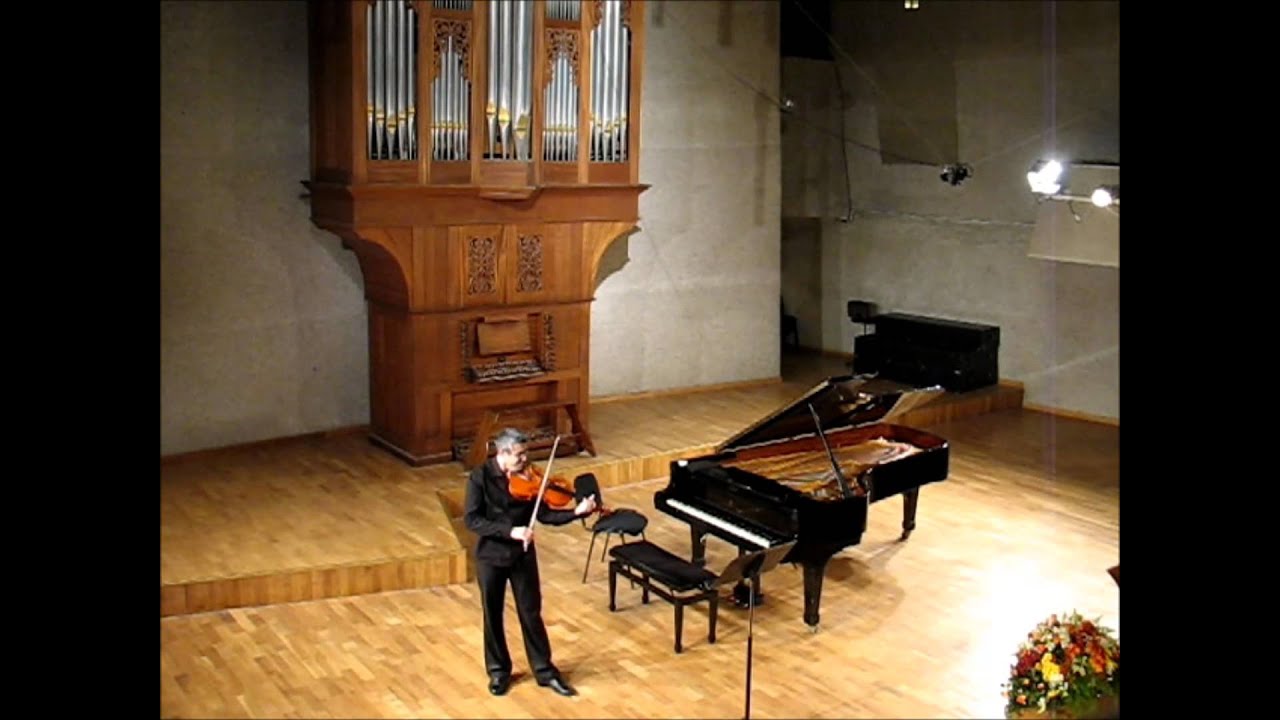 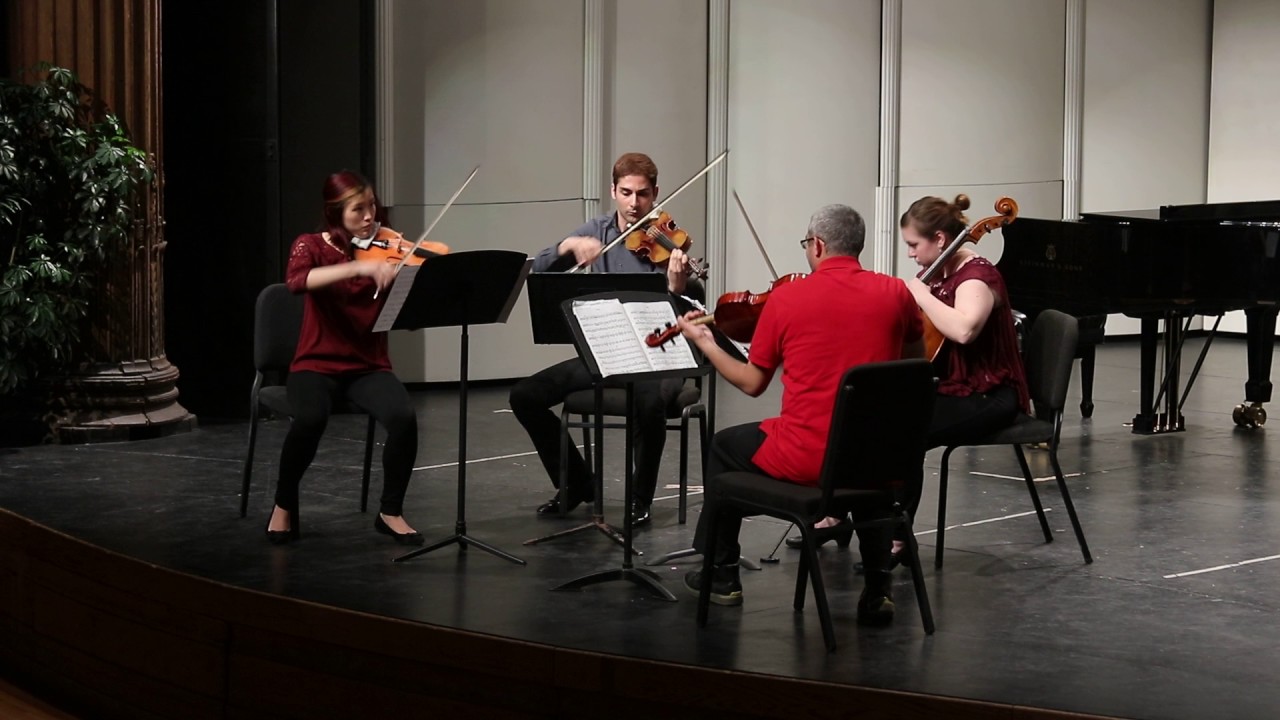 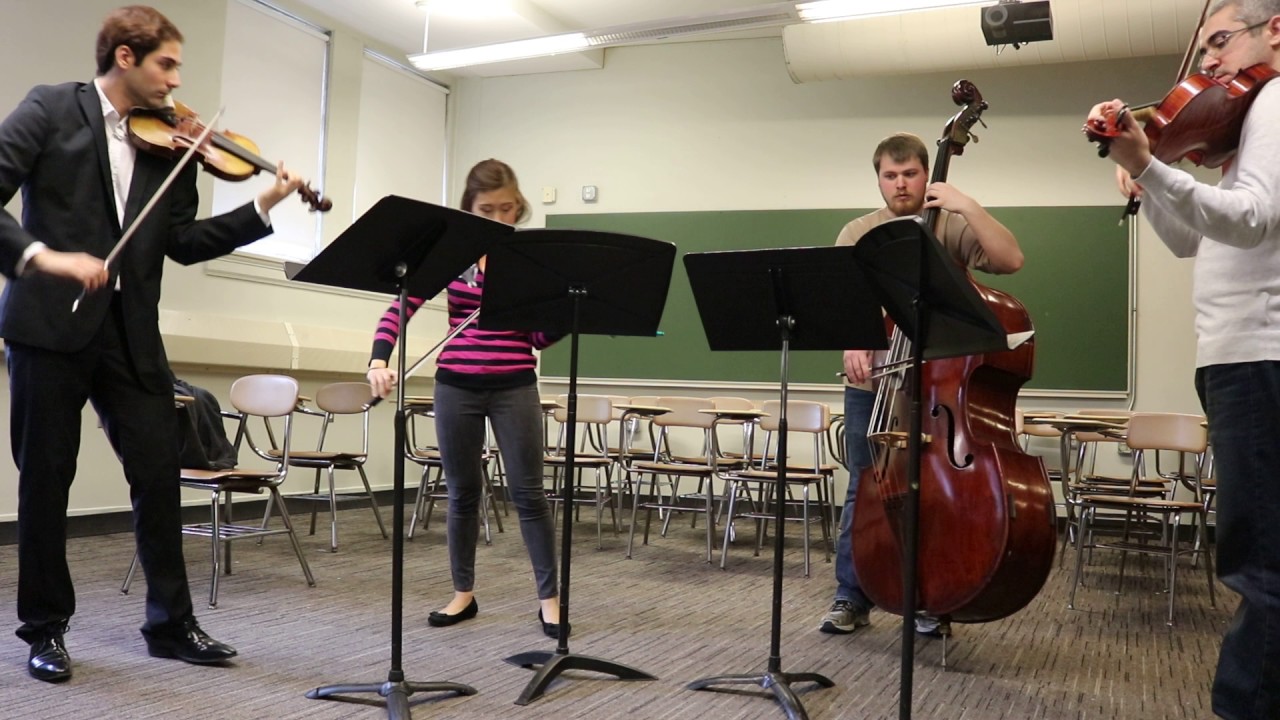 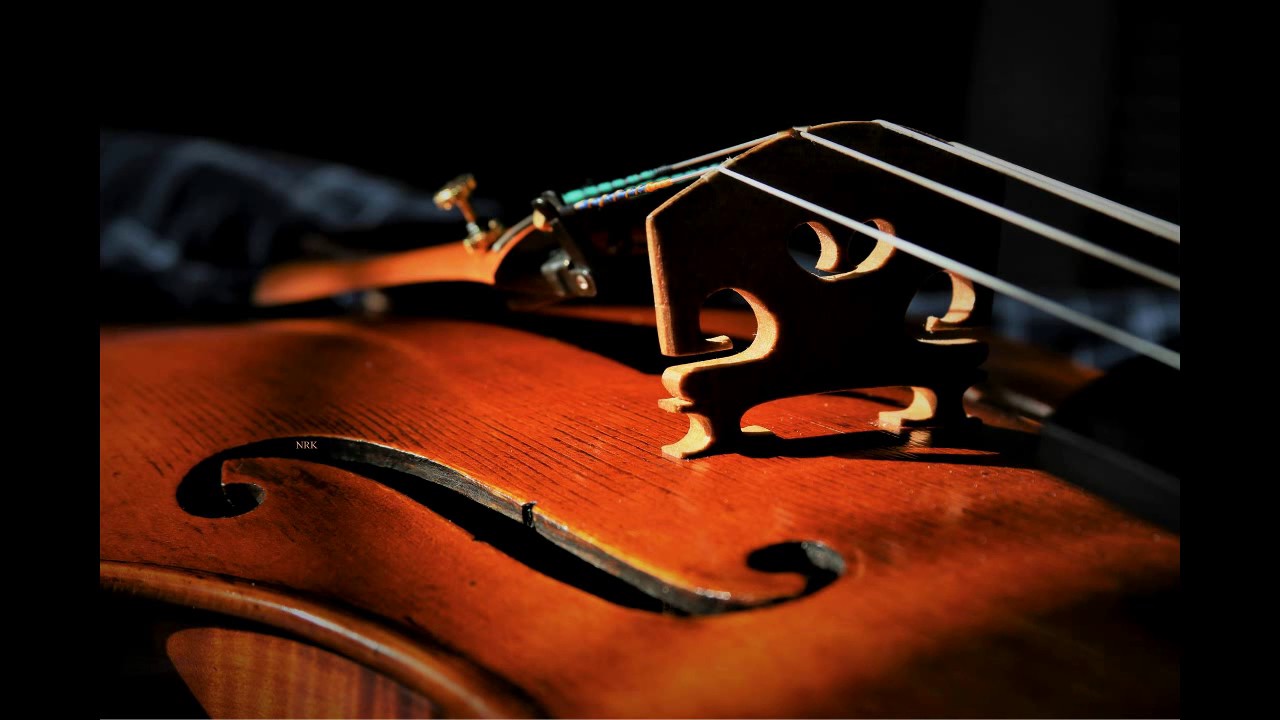 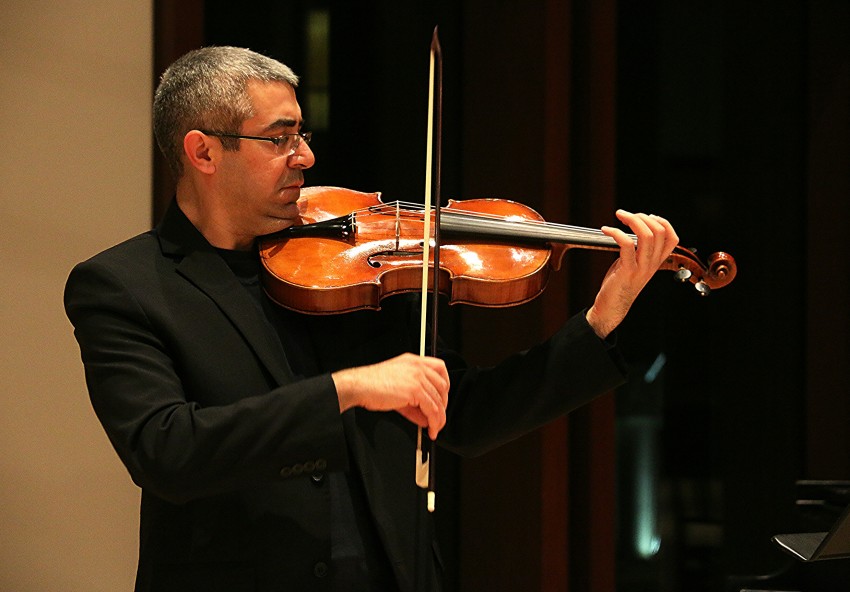 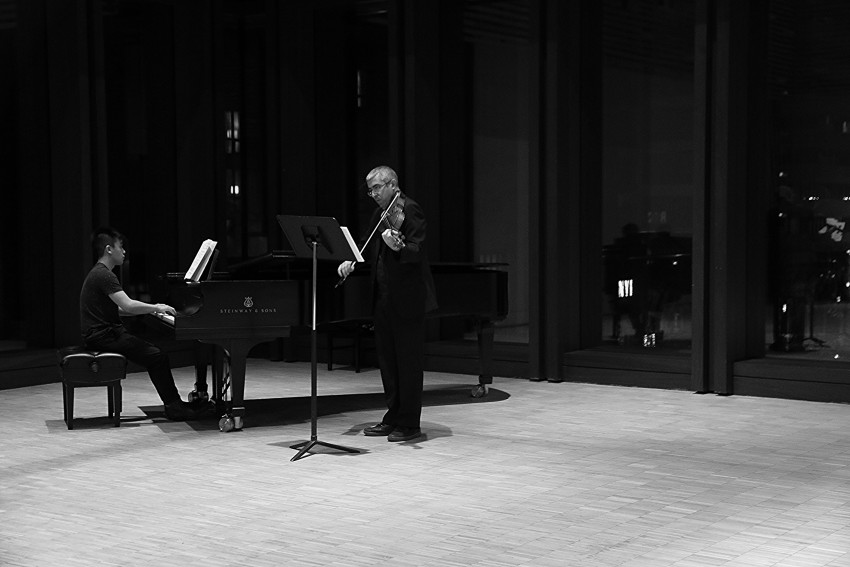 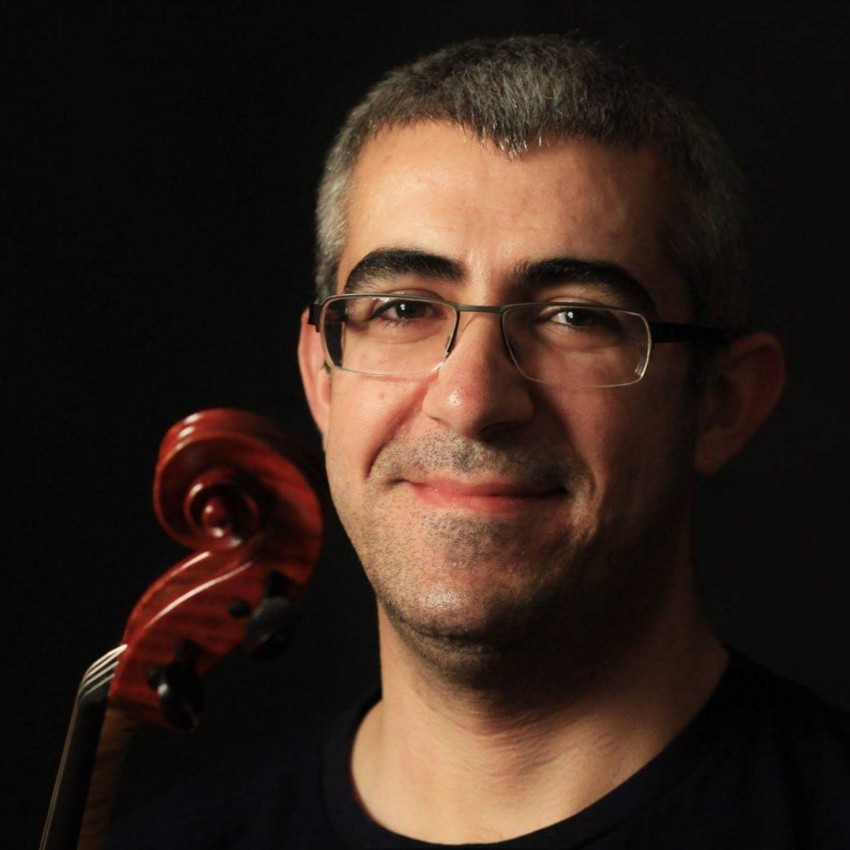 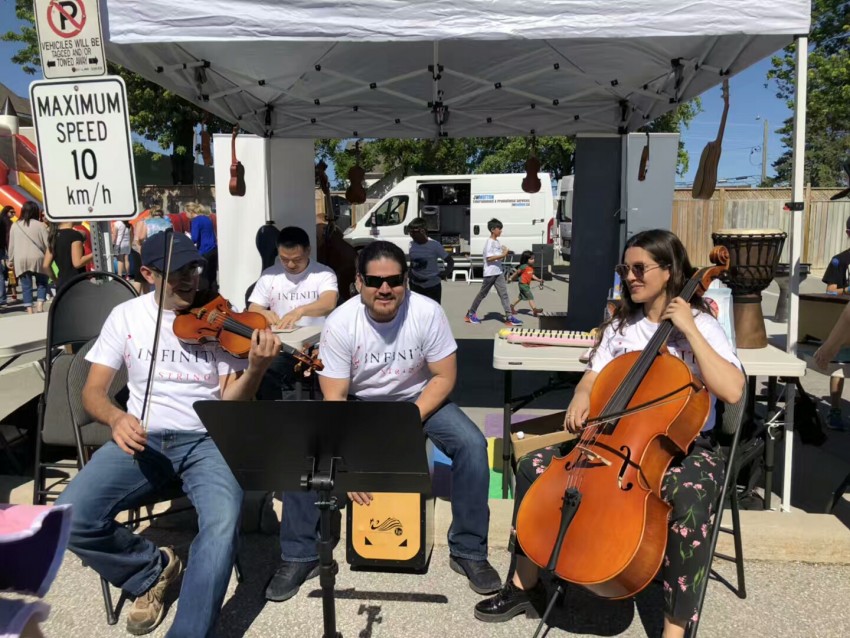 With colleagues in Unionville, ON.

Solo Violin or Viola music based on the venue, type of event and type of sound you are looking for.
I am a classically trained musician but I do perform other genres based on request.
If you are looking for any specific ensemble (Duo, Quartet & ...) most likely I can arrange it with prior notice.

The violinist played a key role in our celebration. Very nice, and played beautifully. Highly recommended.

Thank you for your kind words. It was my pleasure to play at your occasion.
Best wishes,
Nikray

Iranian born Violinist and Violist Nikray Kowsar began his violin lessons at the age of 11.
Nikray earned his BM and MM degrees with honors in Violin and Viola performance at the
Yerevan State Conservatory in Armenia, class of Alexander Kosemyan. In 2015 he moved to
Pittsburgh, PA to continue his studies with David Harding at Carnegie Mellon University on a
full scholarship (AMS Certificate Program). Currently he is a student of Artist Diploma
Program at The Glenn Gould School of The Royal Conservatory in Toronto, Class of Steven
Dann.
He has served as the Concertmaster of Diba Chamber Orchestra and Principal Second
Violin of The Great Pars Orchestra in his hometown Shiraz, Iran. During his time in Armenia,
he has served as Violin section of State Youth Orchestra of Armenia and shortly after
switching to Viola, he won a position at the Armenian National Opera and Ballet Theatre
Orchestra. In Pennsylvania, he has collaborated with Erie Philharmonic, Butler County,
Washington County, Pittsburgh Civic and Westmoreland Symphony Orchestras. During the
past season he has also collaborated with Quantum Theatre, CMU Baroque and Chatham
Baroque ensembles in Pittsburgh.
As a pedagog, he has taught students in different age groups and levels in Middle east,
Eastern Europe, United States and recently in Toronto, ON. His teaching method is based
on The Russian School of Violin Playing.