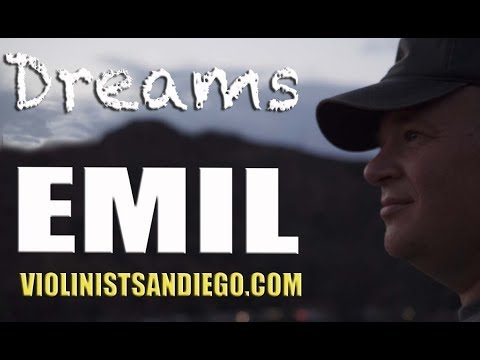 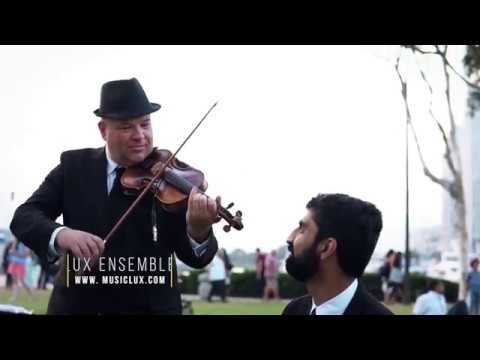 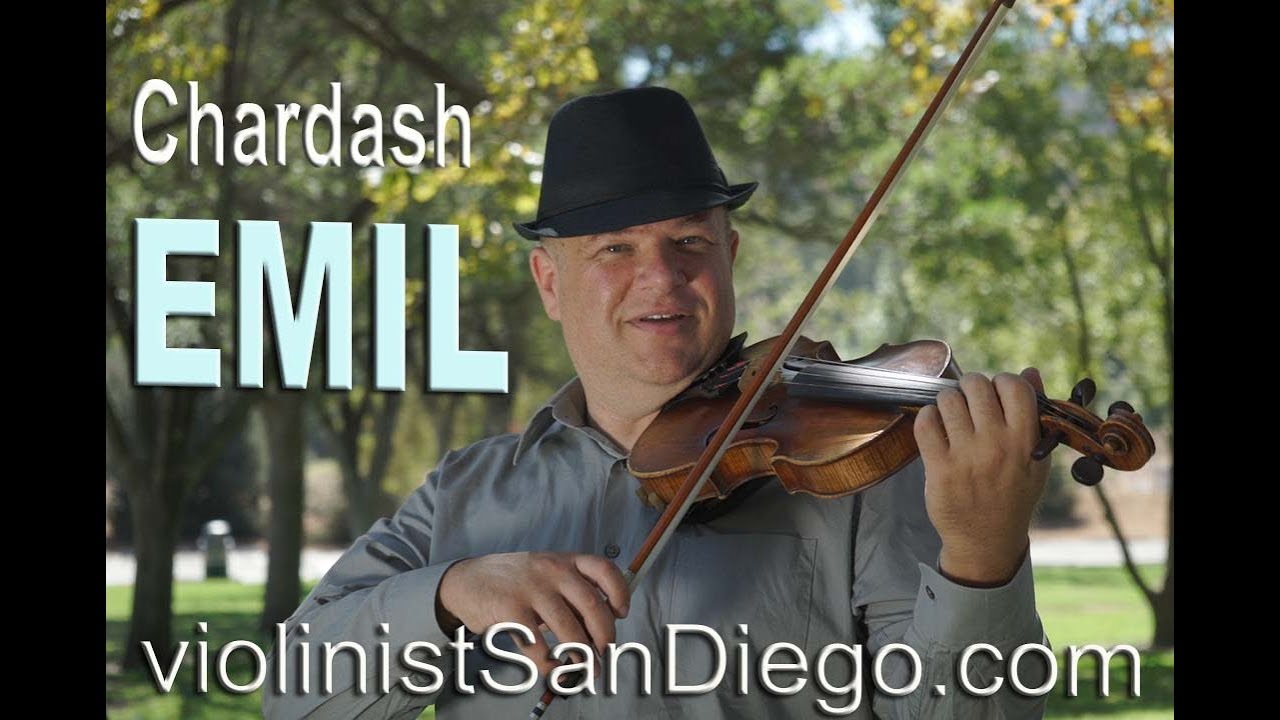 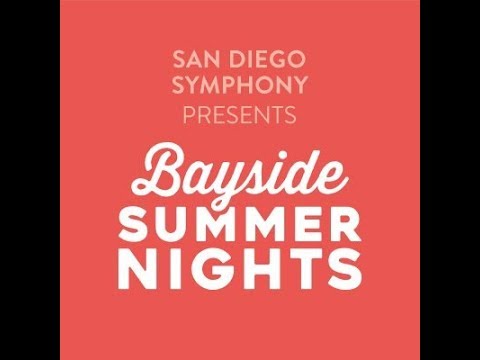 The the Saints Go Marching In 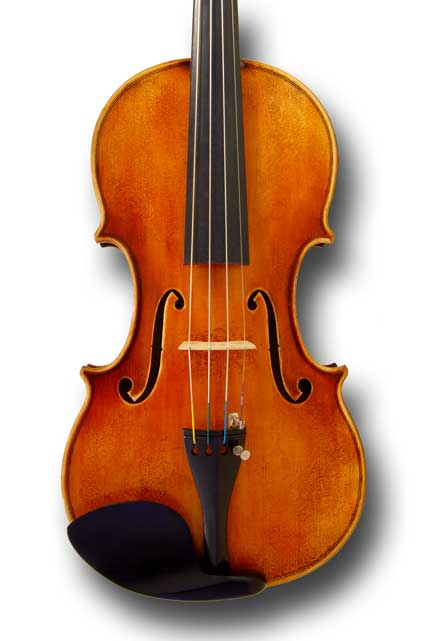 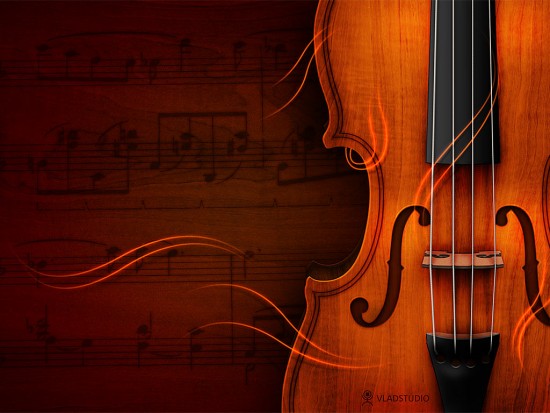 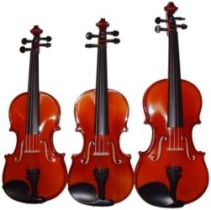 Design your band - Talk with us about solo Violinist, Pianist, Vocalist,
Flutist, Guitarist or any combination you like!
Variety groups are popular with people who want quality and flexibility.

We performed in sophisticated hotel ballrooms and the intimate surroundings of private homes. We will even learn your favorite song!
We have special rates for block hours ! Skip the middle man and hire us to save money. For music demo visit our website.

Emil was awesome! We had a wedding in the rain, and he was excellent about playing beneath an umbrella we set up for him. The music was on point, and he was incredibly kind and professional. 5 stars easy!

Emil was great! He arrived early to set up and was ready to play on the dot. He took requests that evening and had taken the time to learn a few requested songs. Very sweet man, we enjoyed his conversation before and after.

Had to find someone quick cause our person cancelled

Emil
Was a wonderful addition to our Garden Party. He was a little loud at first and I was surprised he had a amplifier, but with a little communication it all worked out beautifully
We will definitely bring him back again 😊

I requested Emil to surprise my soon to be girlfriend at a dinner in Coronado. He was extremely helpful in coordinating the surprise with me, even with the restaurant in mind. He was very careful and mindful of the surprise, extremely passionate when playing and very very sweet. He played a few extra songs just because. I highly recommend him! You won’t be disappointed.

I planned a date night in the park with my girlfriend for our anniversary. Bread, cheese, a blanket on the lawn, sunset, and Emil on the violin. My girlfriend practically swooned when Emil started playing (perfect surprise). Emil was very helpful in coming up with song ideas, performed beautifully, and is a really nice guy.

Emil is a professional violinist. He did a great job on my event and many of my guests ask me for his contact info . I appreciate his talent and the extra time he spent with us.

Emil did a great job. I would definitely hire him again!

We used Gig Salad to look for a violinist for our wedding ceremony. A few people replied to our inquiry, but what got our attention was the responsiveness from Emil (Lux Ensemble). After a short email exchange, we agree to meet him for a private audition and music selection.
When we met with him, he first explained to us how only a Violin would not be so complete as having an ensemble.
As we did not have much understanding on what music to select, he went straight to business and started playing for us. His classical knowledge was amazing. I was impressed while observing him playing. And in the end, when he played Canon in D, my (then) fiancé started to cry. No doubts we were making the right choice.
On the ceremony day, as it was all crazy, he was able to keep the guests entertained with the beautiful classical music selection he was playing.
He was PERFECT during the ceremony. He was on time, perfectly dressed, great spirit, presence. Everyone on our ceremony said he was just PERFECT.

Music to my ears

Lux Ensemble was fantastic! My guest enjoyed the beautiful music that filled the air as they waited for the grand entrance . I'm glad I booked them... they were the finishing touch bringing out emotion and making my wedding a day I will never forget. They were on time and very professional! Thank You Emil

During dinner, LUX ENSEMBLE features relaxing instrumental music as well as romantic vocal selections.
Volume is never a concern since we can tailor our sound to suit your event.
LUX ENSEMBLE has performed in sophisticated hotel ballrooms and the intimate surroundings of private homes.

Emil is a versatile electric / acoustic violinist who plays in different genres and styles from Classical to Pop, House, R&B, Jazz, Latin, Klezmer and folk music. He also produces and records his own original compositions. A high-impact performer, Emil interacts with the crowd, and has thrilled audiences with his ability to combine his unique style and improvisation into performance. Based in San Diego, he is available for wedding ceremonies, parties, corporate events, DJ sets, session work, tours, and recordings in California.
Emil has been classically-trained on the violin since the age of 6 and was educated at the Conservatory of Music in Europe before gaining a Distinction in his Masters in Violin Performance and Orchestra Conducting . Emil now plays electric & acoustic violin in San Diego, throughout the US, and around the world, as a soloist as well as in live performances on CBS, KPBS, Lambs Players Theatre. He has performed at venues such as Padres Stadium, L’ Auberge, Marriott Marquis, Saint Francis Chapel, Casa del Prado.

Lux Ensemble established by composer A. Luxemburg, performs as a Violinist, Pianist, Duo, Trio, Quartet and Quintet throughout California.
For music demo visit our website.