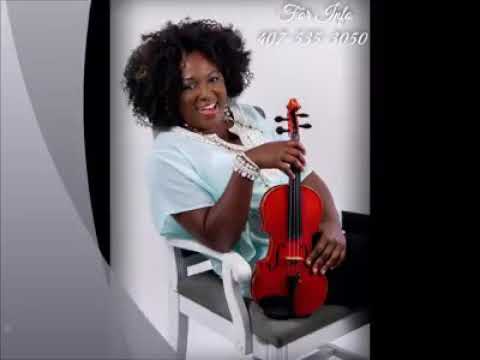 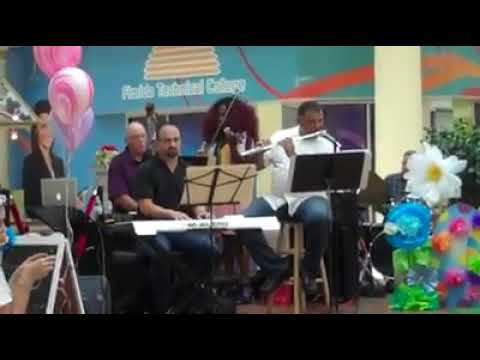 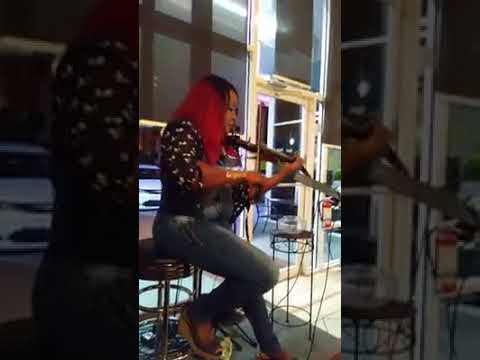 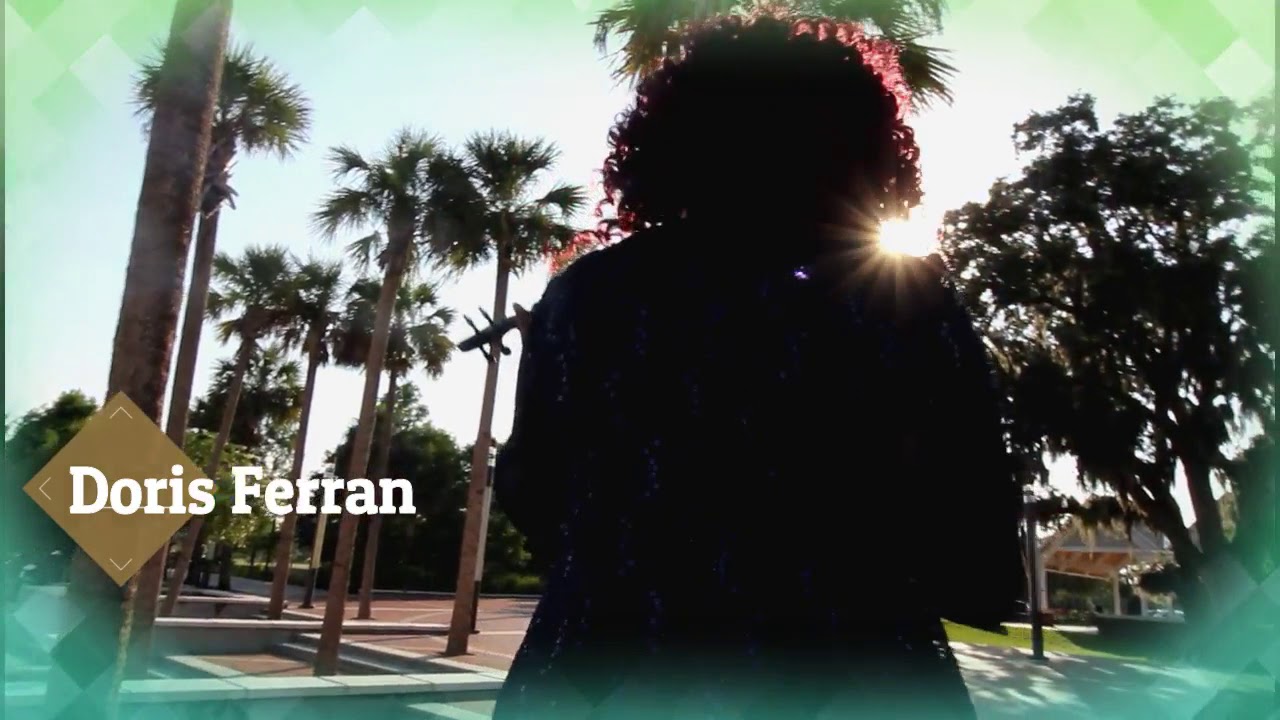 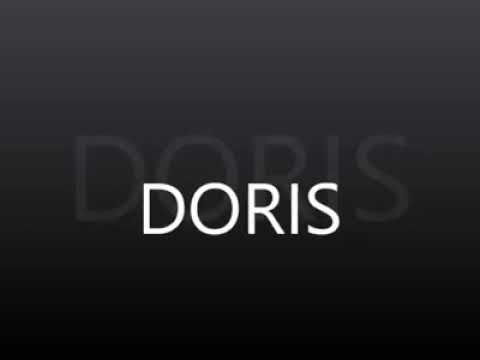 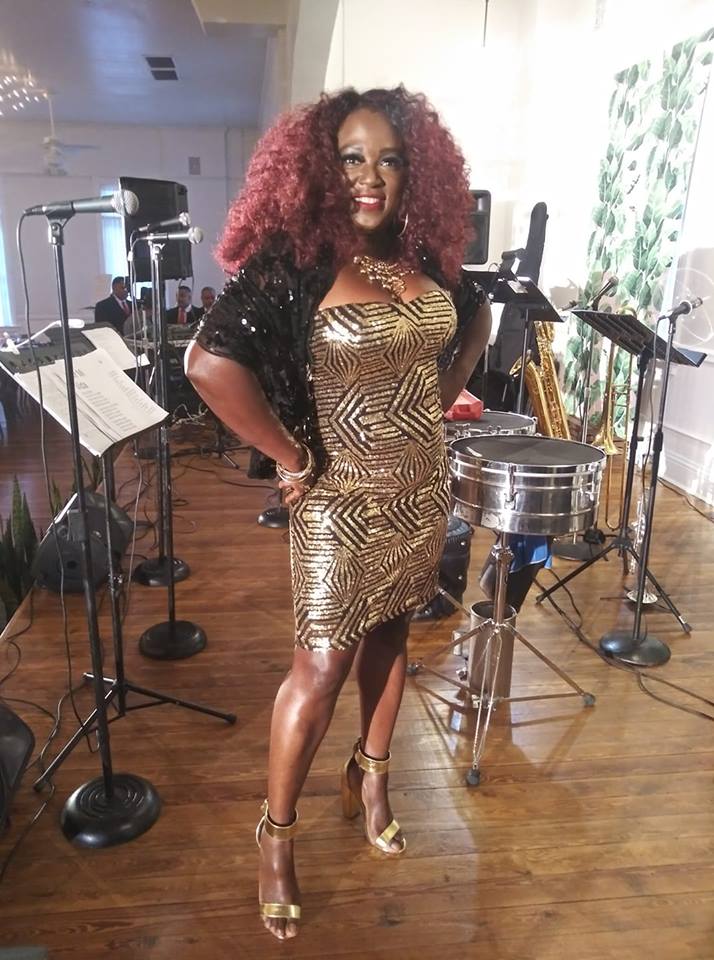 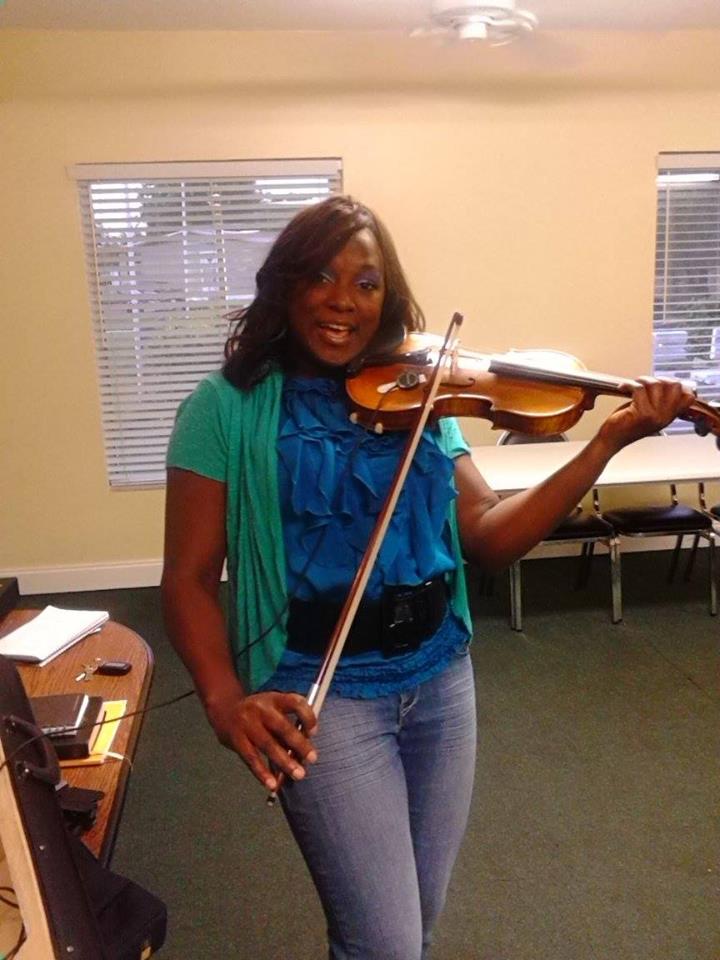 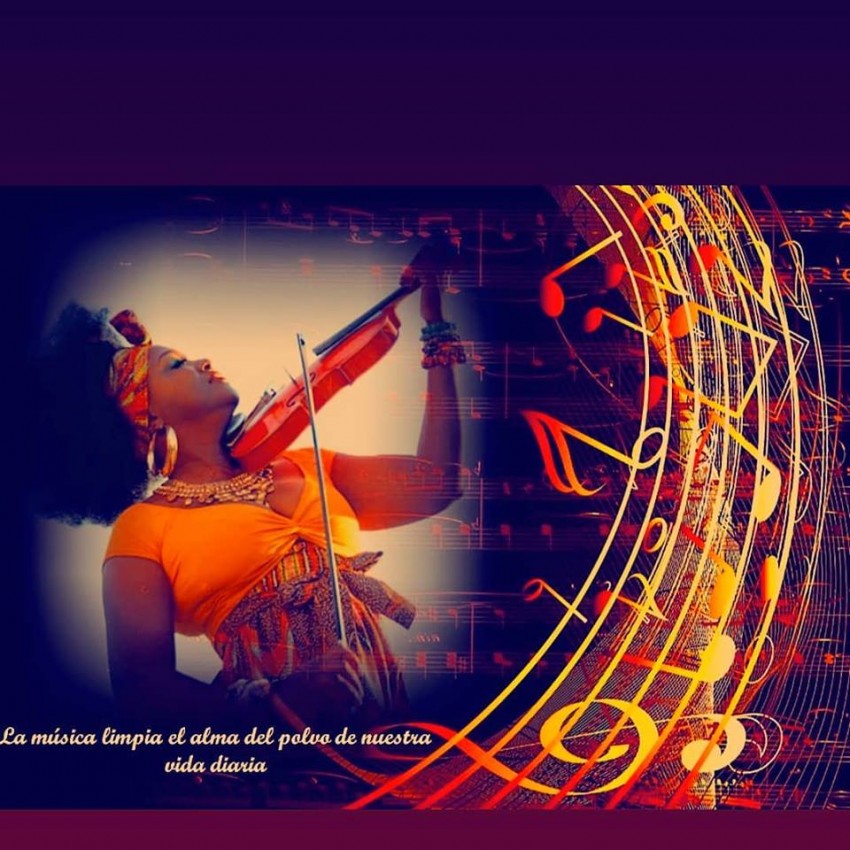 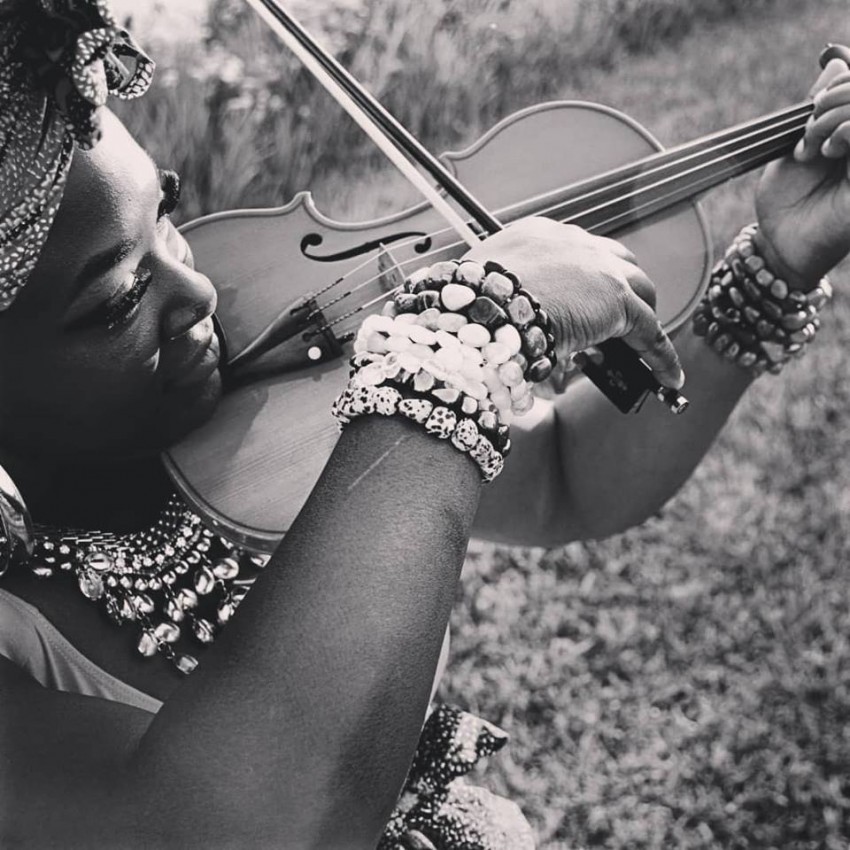 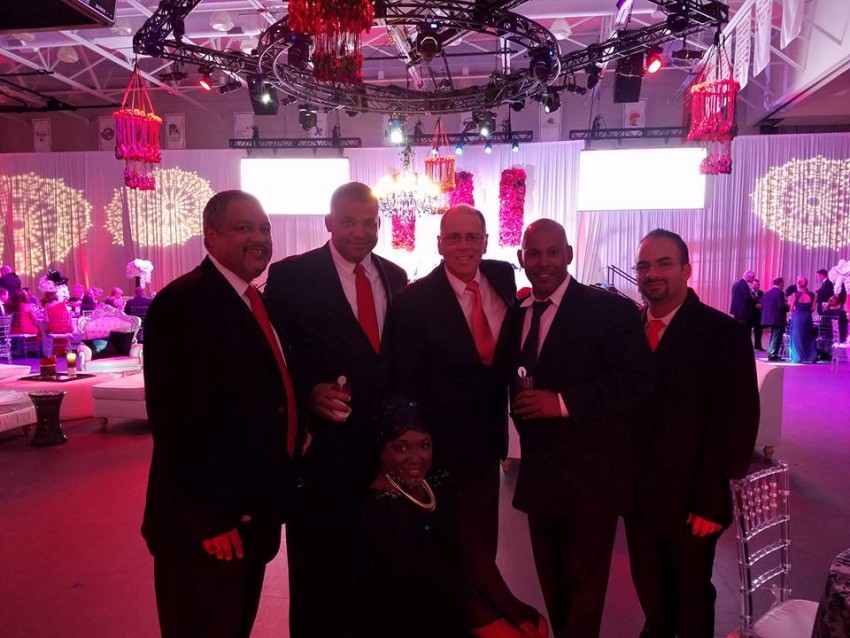 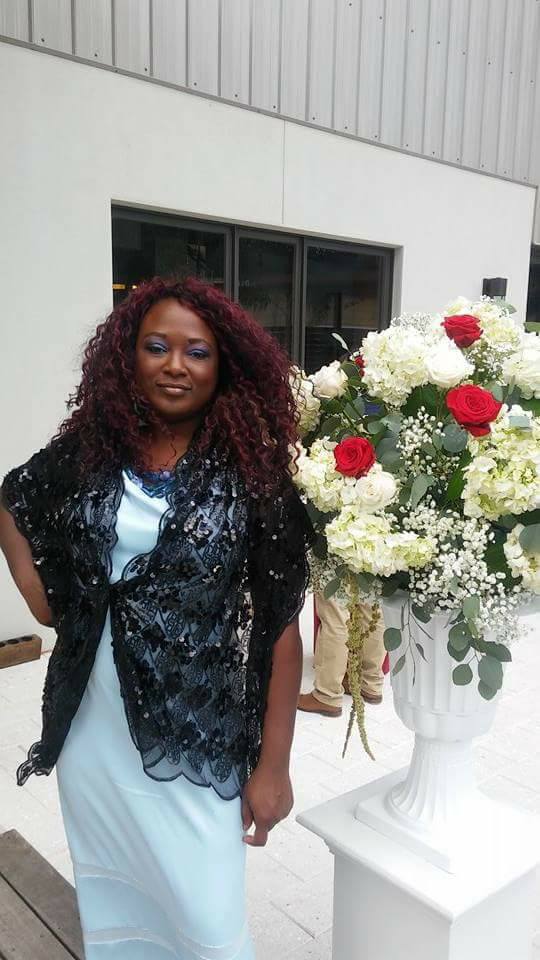 More than a violinist
Doris Ferran is a true entertainer, her audience is captivated from start to finish by the ambiance she creates through her performances. Doris has a repertoire that includes classical, Latin favorites, Italian ballads and more! Each and every song Doris performs is given a unique "Doris Ferran flair" keeping her audience engaged and wanting more!

Doris was absolutely amazing ! Im so happy I booked with her because ill definitely be booking again. My entire family was left in aw and my brother proposal went amazing.

She was an amazing performer!! This was a beautiful, unforgettable experience!💓 🥰 I definitely recommend Doris and will hire her again for another event! Thank you Doris!

Unfortunately she was late

And the wedding started 15-20 minutes than the indicated time. Anything else was fine.

1-I didn't find the place. She gave an address that my GPS brought me to another. I went around and around for around 4 times. Then with all the equipment I should bring everything quite Faraway the parking. Was that far that I should ask for help.
2- She didn't tell me that the wedding was outside under 100 degrees. My equipment was so hot that I should put the PC in the ice to make it work. I was melting and my make-up too.

3-Thanks God I brought dobble equipment because the place where I was didn't have connection.
4 She told me an hour and the same day she said another.

I requested 'The Gift' and 'I Don't Want to Miss a Thing' for our wedding, and Doris delivered them perfectly. Highly recommended.

I expect to play as much as I can. Enjoy playing and arrive to live doing this job. MUSIC!!!!

Doris Ferran, born in Havana, Cuba, spent her early childhood raised by her grandmother whom noticed at the age of just five Doris had a natural music ability. It was at that moment that her grandmother decided she would be a musician. At seven Doris took the entrance exam for "Escuela Vocacional De Arte" or "EVA" in Cuba, which is a coveted school for the arts where many try to gain acceptance but very few are good enough to be chosen. Doris was hand picked to be a pupil and so began her studies in music. Doris went on to graduate from "The Conservatory Amadeo Roldan" at eighteen years old. Once Doris successfully perfected her schooling she then decided to move to Europe where she attended "The Conservatory Piero Mascagni" in Livorno, Italy. After Livorno, Italy Doris then went on to achieve a higher status of experience at Musikhochschule Wurzburg, Germany. Over Doris' school career she was taught by many incredible musician's such as: Ricardo Masi first Viola of "The Tuscan Regional Orchestra", Piero Farulli who was a violist for "The Italian Quartet" and the violist and orchestra conductor Reiner Schmidt. All of whom are very successful and well known in Europe and around the world for classic music. Doris then performed at events such as San Remo Orchestra, Puccini Festival and Verdi Festival. Doris is now residing in the U.S and is a full time resident of Orlando, Fl. Since moving to the United States Doris has performed all over the state of Florida and enjoys entertaining at venues and events of all sizes and types. Doris' energetic performances wow her audience's and keep the atmosphere energetic throughout her entire show. She is truly an entertainer for all ages!

I play any kind of music. With charts and without. I have had clients that want some music but they are not musician and I find the music .

i do not have requirements