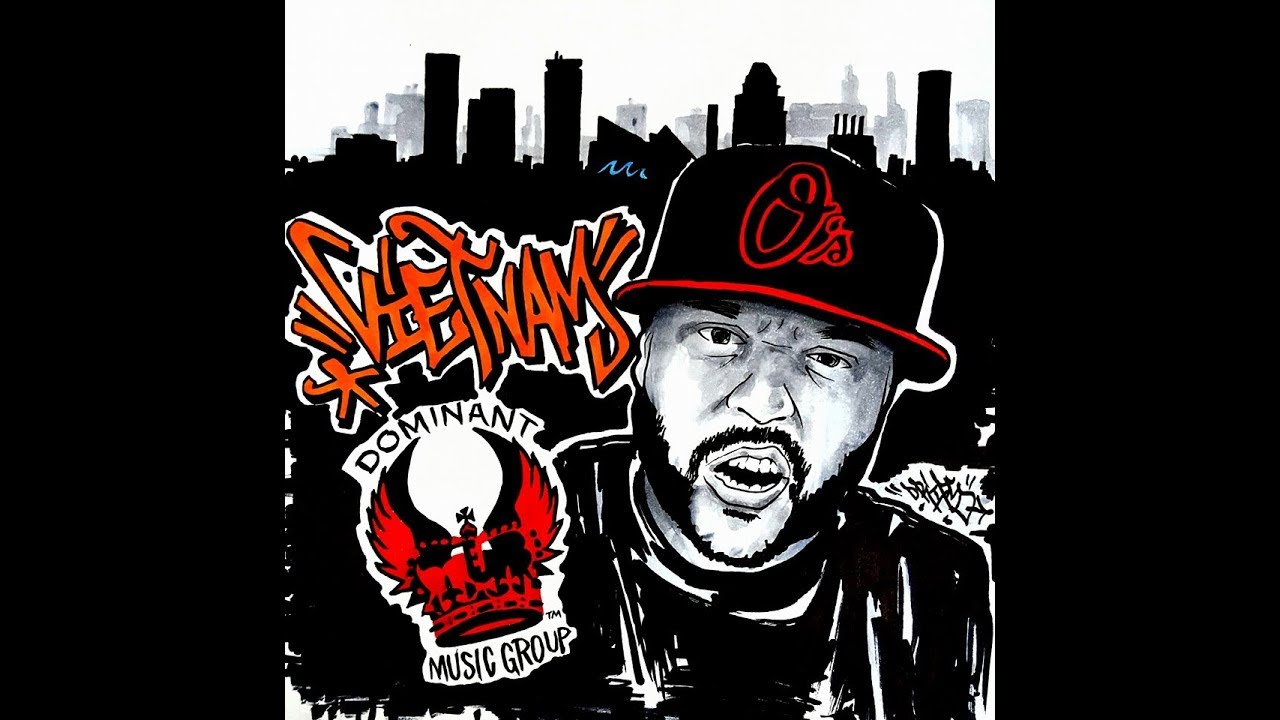 rock for my city
vietnam 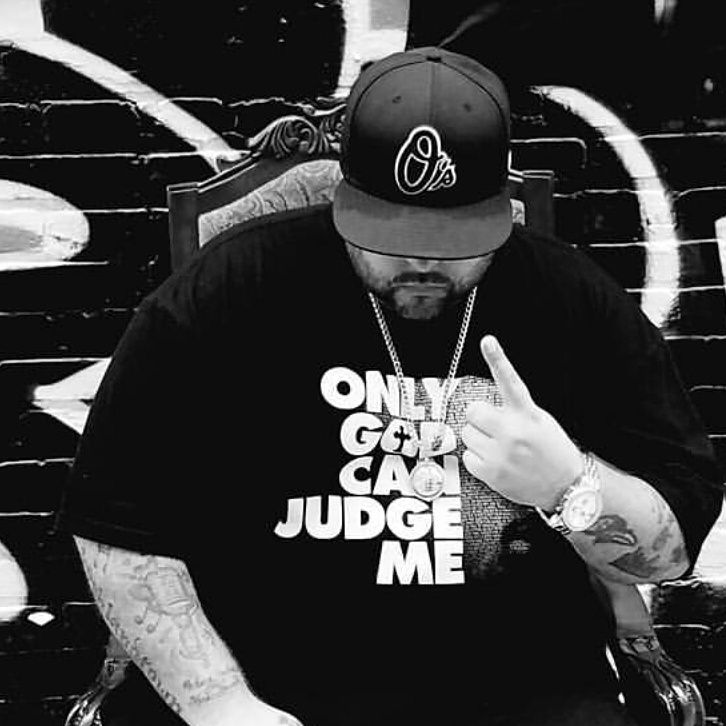 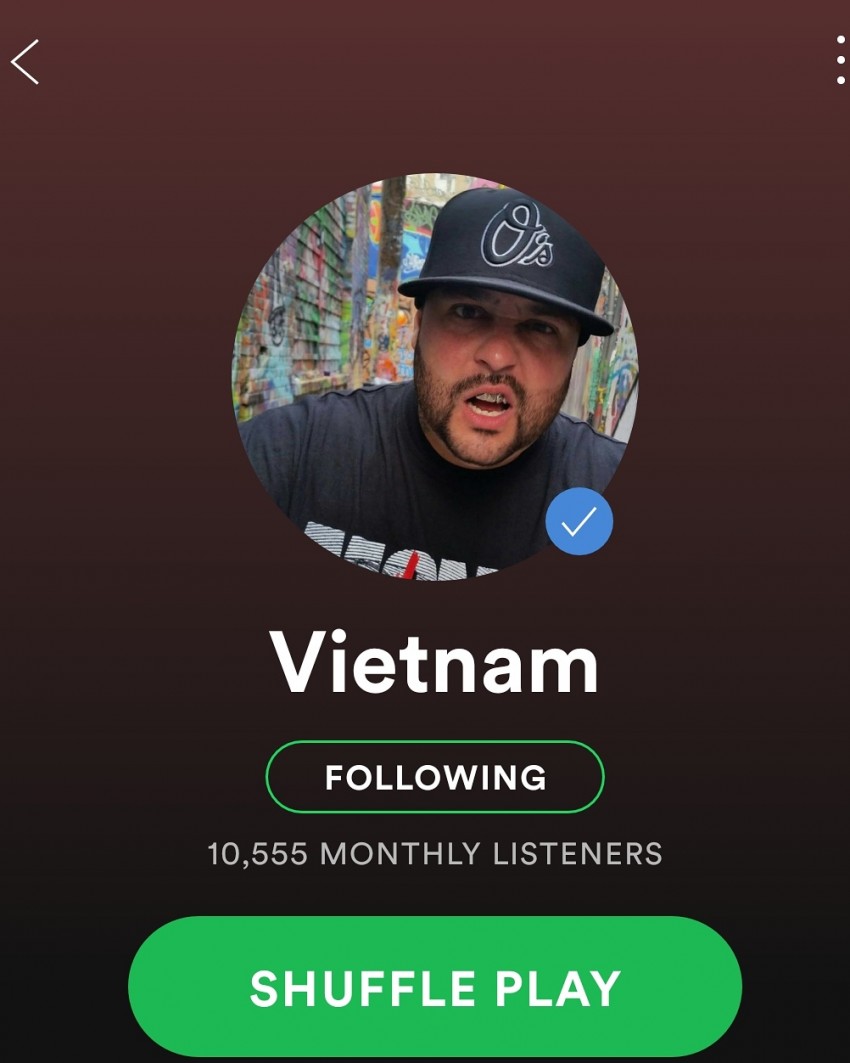 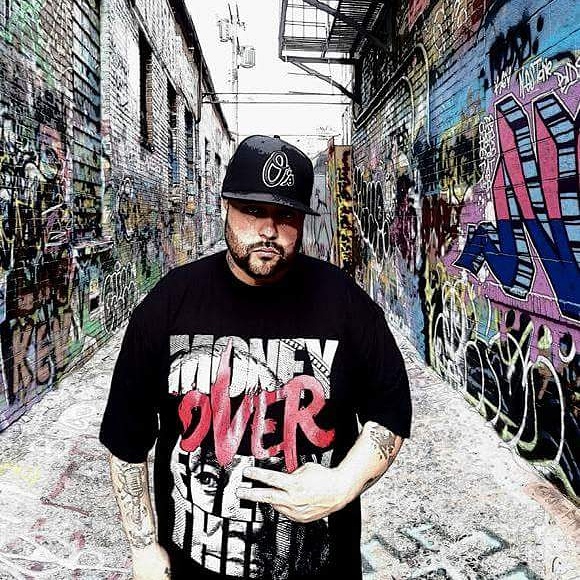 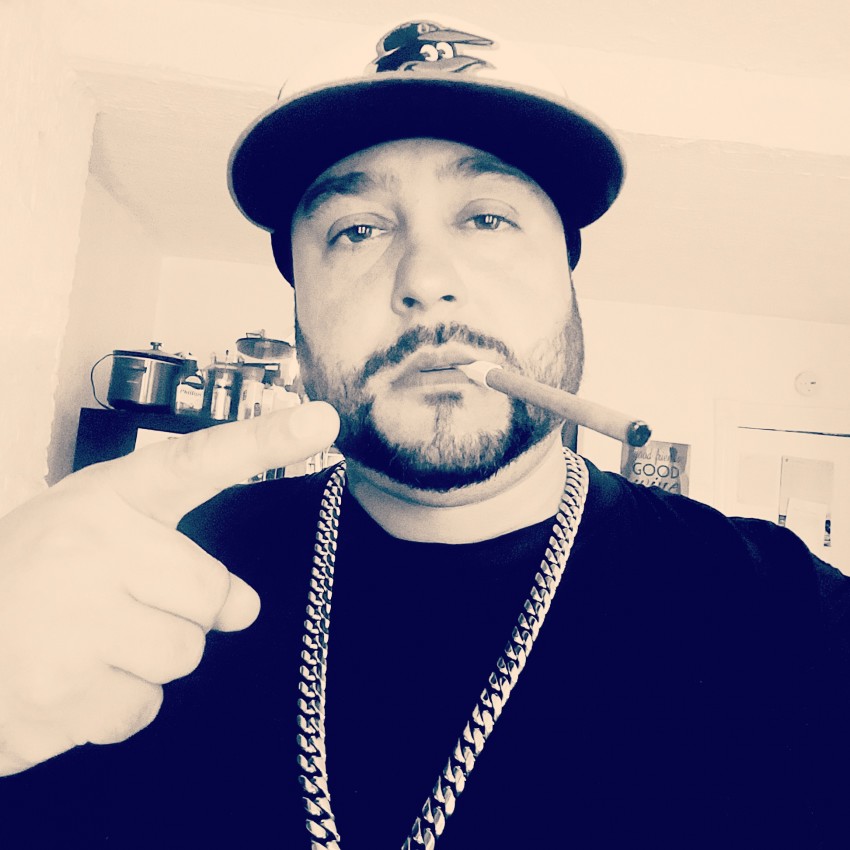 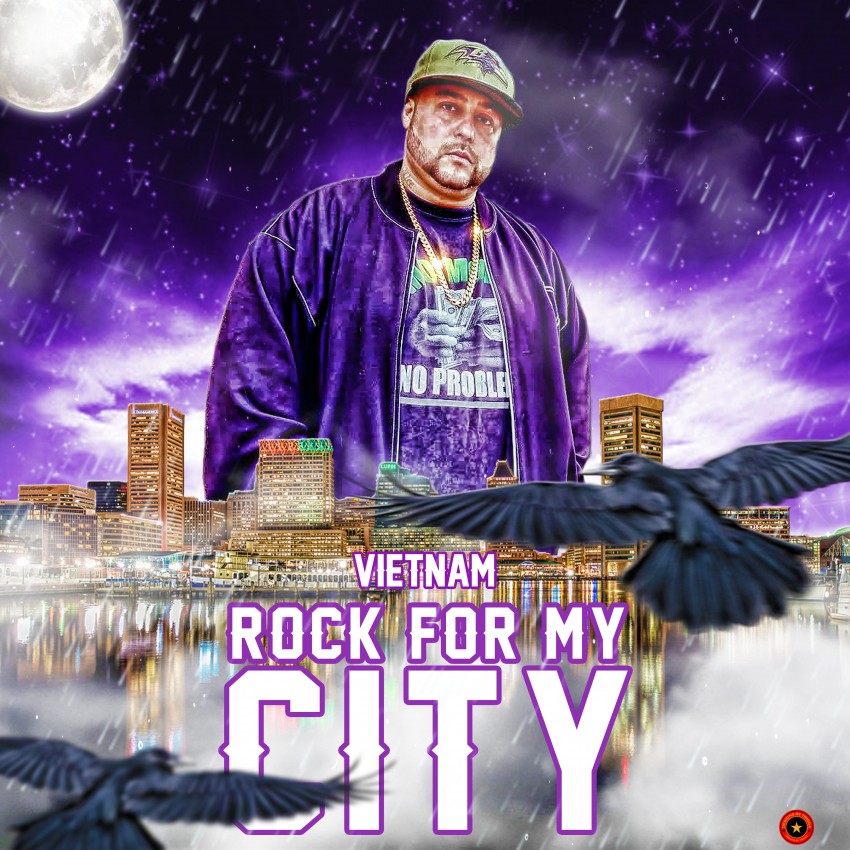 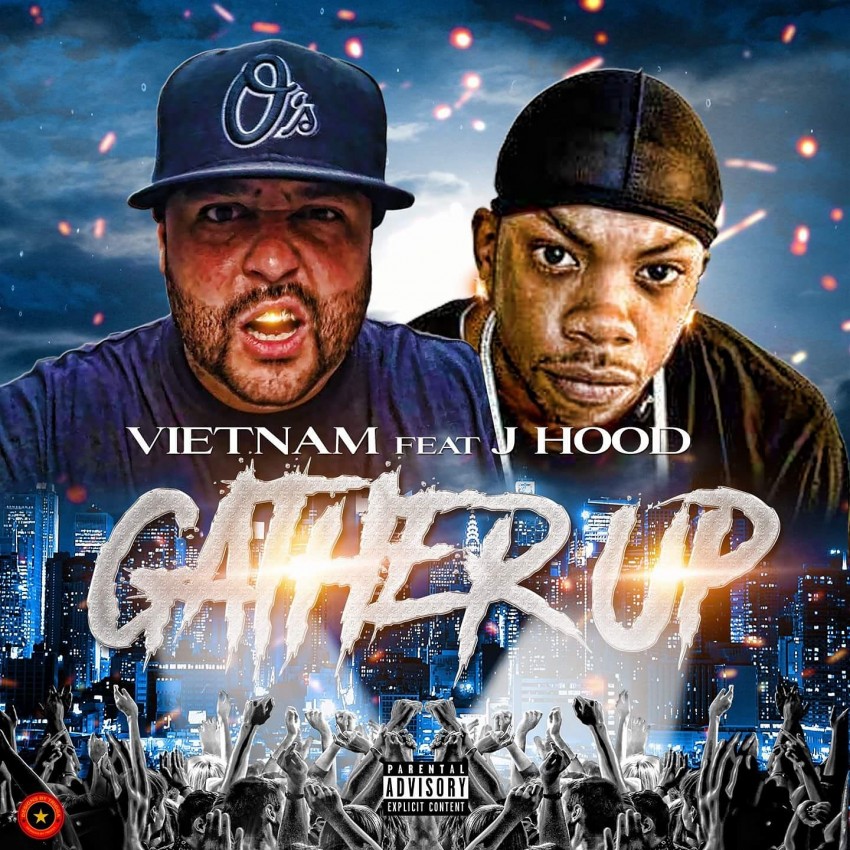 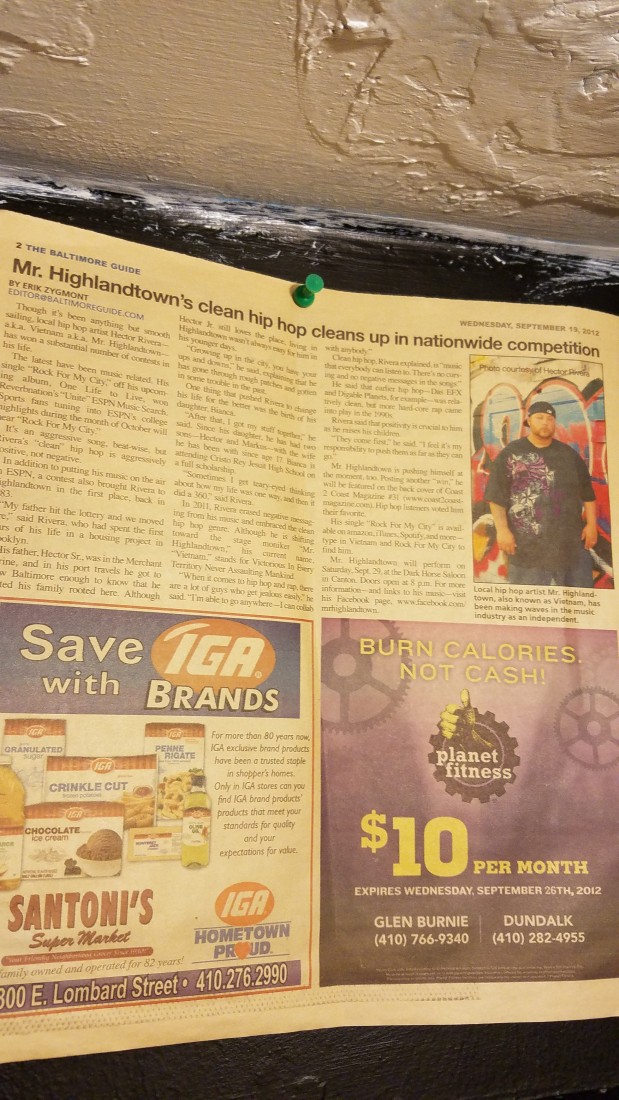 Vietnam is a hiphop emcee from Baltimore, Maryland his music has feat on ESPN Tv, Tony Hawks youtube Ride channel and many radio stations across the usa and over seas. If u like that real Gold era HipHop then youll defiently enjoy vietnams music.

Be the first to review Vietnam

Vietnam- Born Hector Rivera Jr From Brooklyn, Newyork. Later in 1983 would moved to Baltimore, City to a town called Highlandtown. As a young child he was influenced by many artists from the 80,s . Later on into the 90.s vietnam began practicing his vocal skills with other friends and had a group called World Destruction which was formed in 1998 but nothing never became of it. In 2001 vietnam was introduced to sinister Dice by long child hood friend George blische jr. Vietnam and sinister dice became a group first called Gods Forgotten soldiers then changed to Iron Heartz. Iron Heartz has only singles together as a group 60 dayz, cold streets, what u know about life, Back it up, The streets are to name a few. Though Iron Heartz remains a group. vietnam has started his long anticipated solo album formerly Blood, Sweat N Tears but since Ace hood has dropped an album under that name the album is now titled :One Life To Live: The smash hitting single is out now Rock For My City. Stay Tune To Future Music From vietnam.