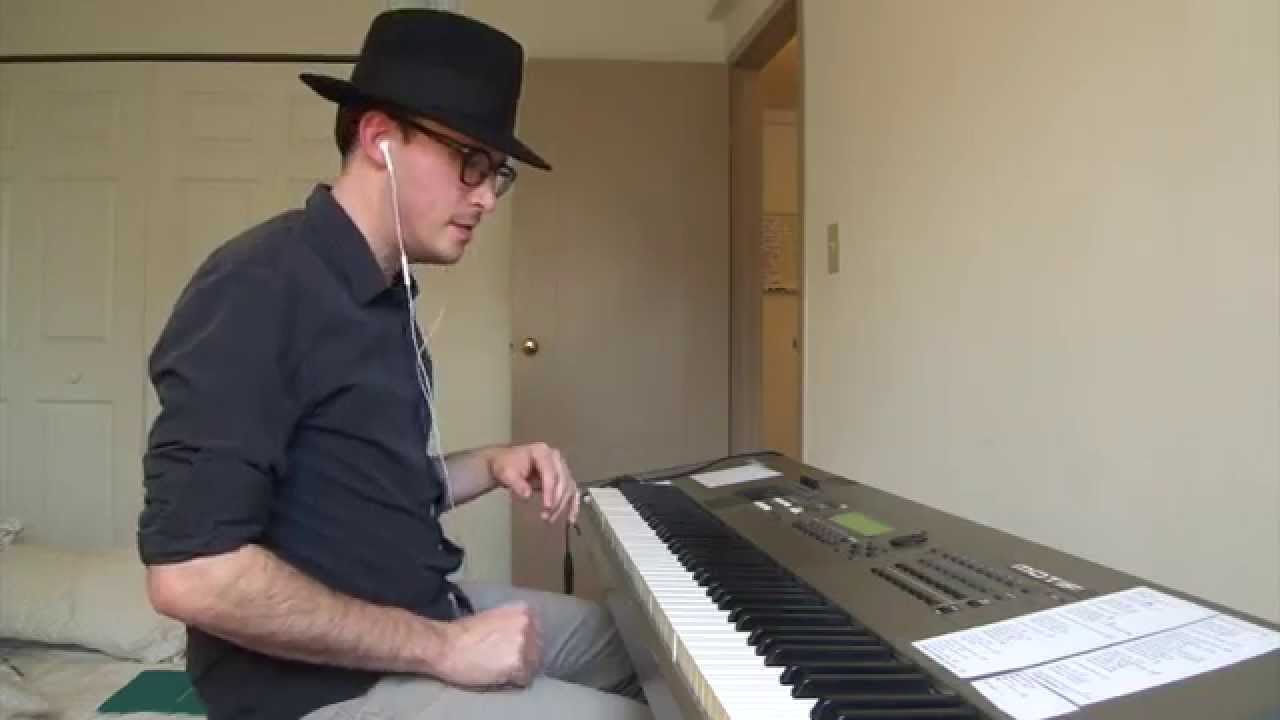 Just for Fun - The Simpsons Theme 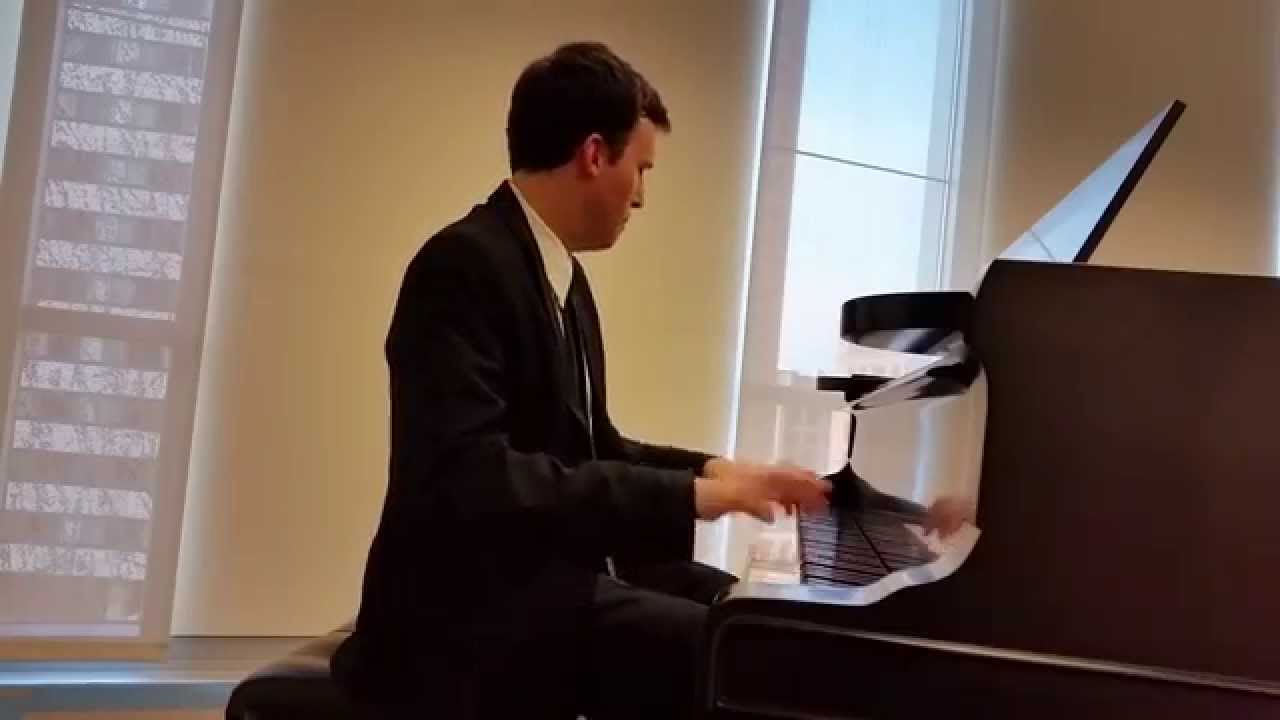 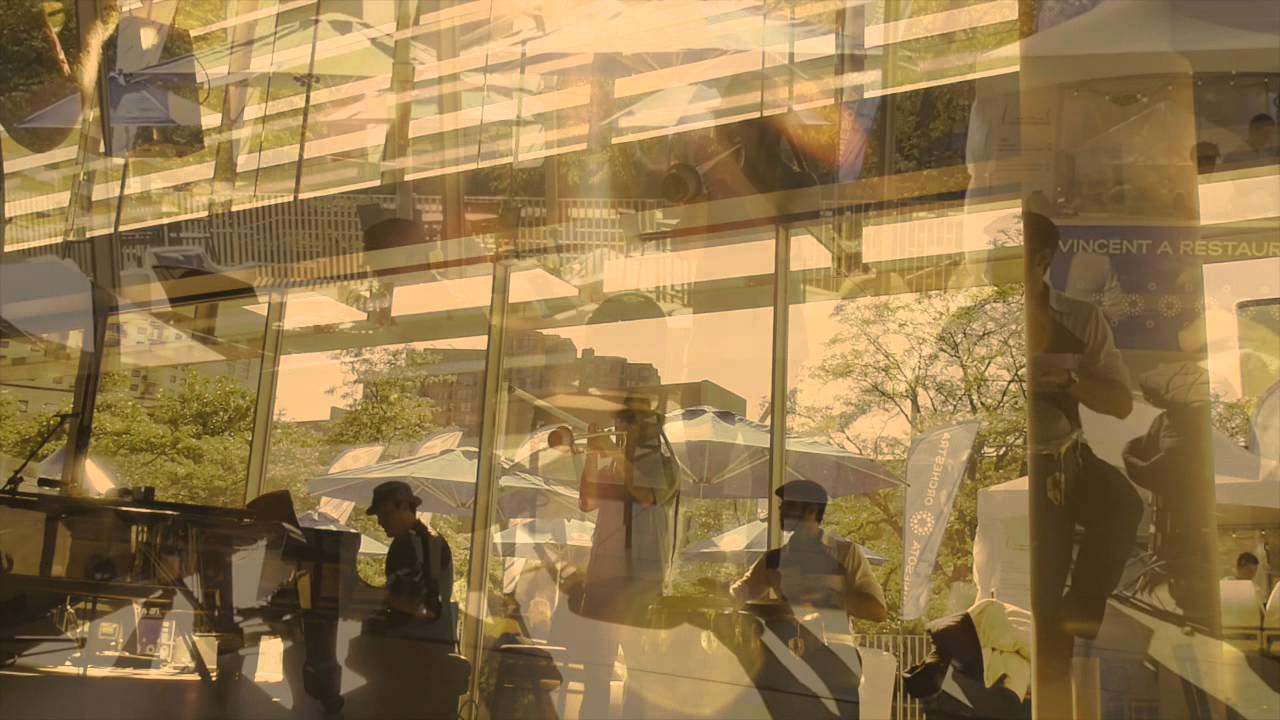 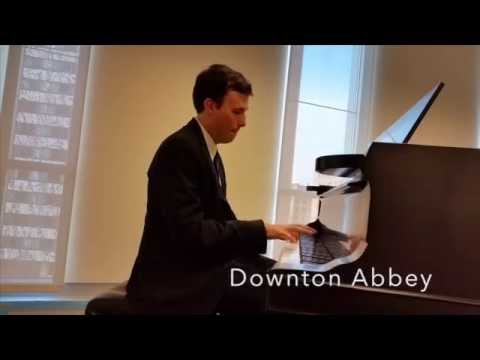 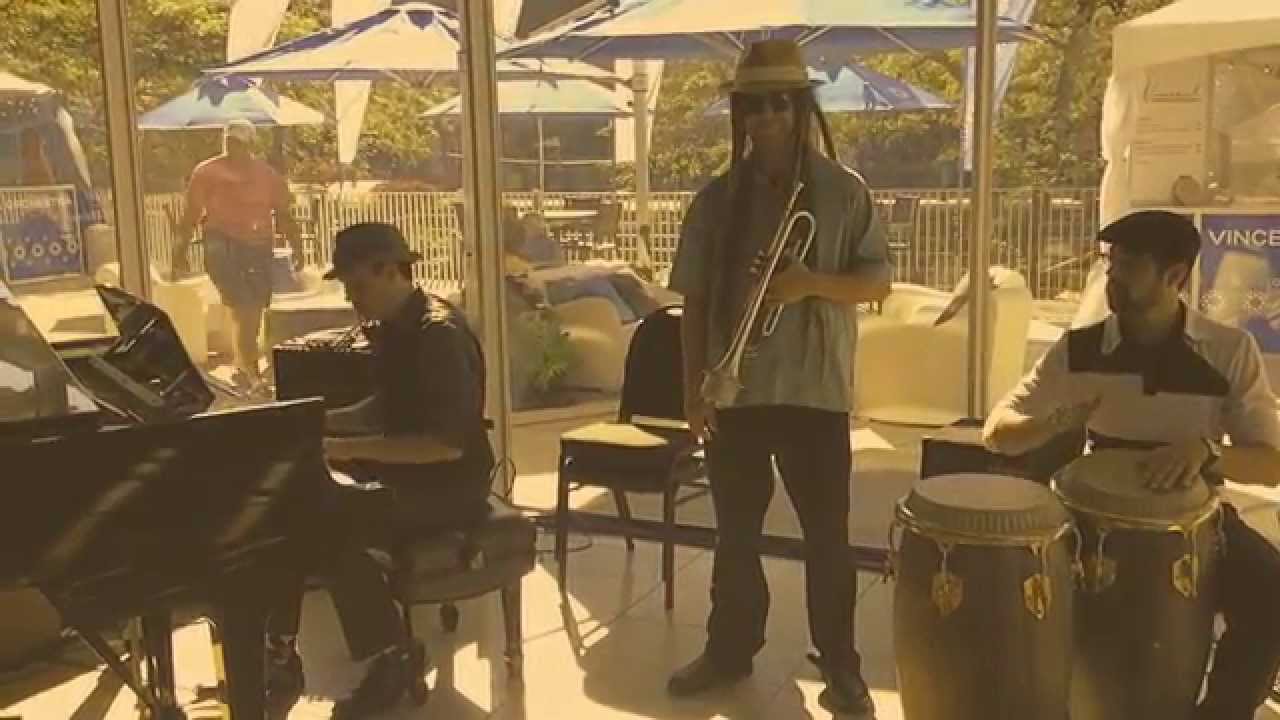 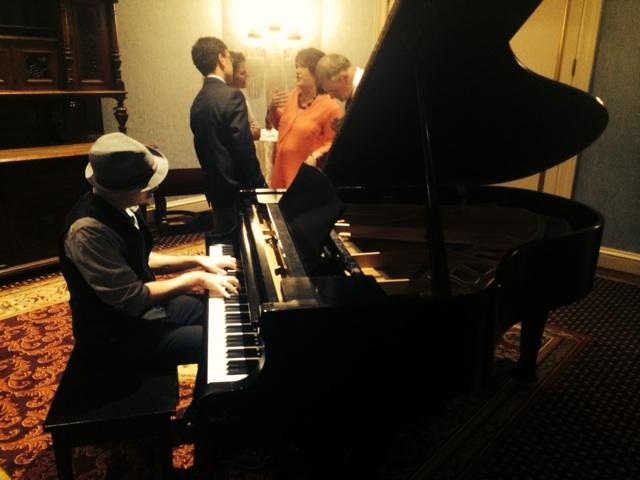 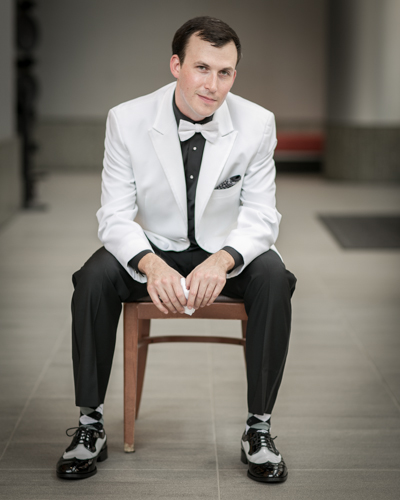 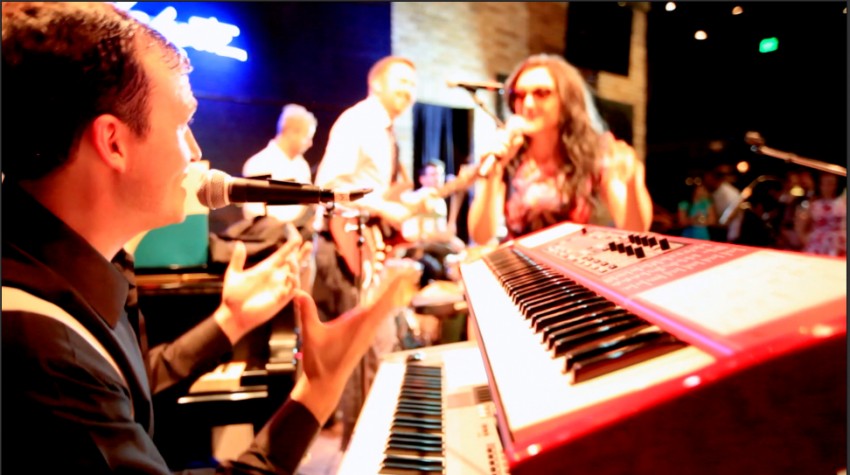 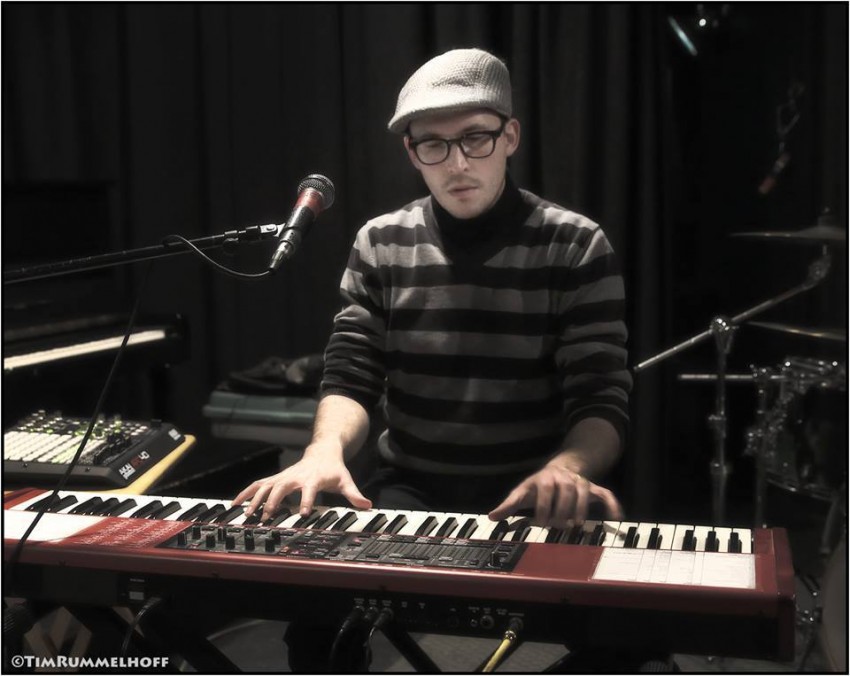 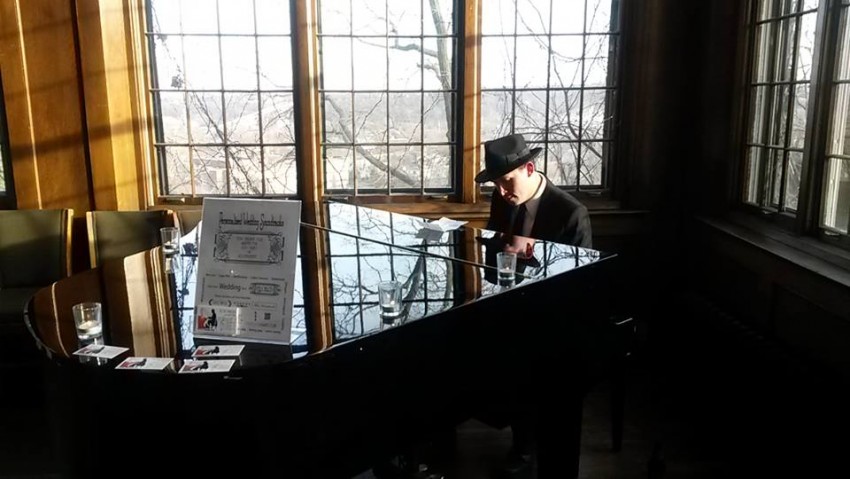 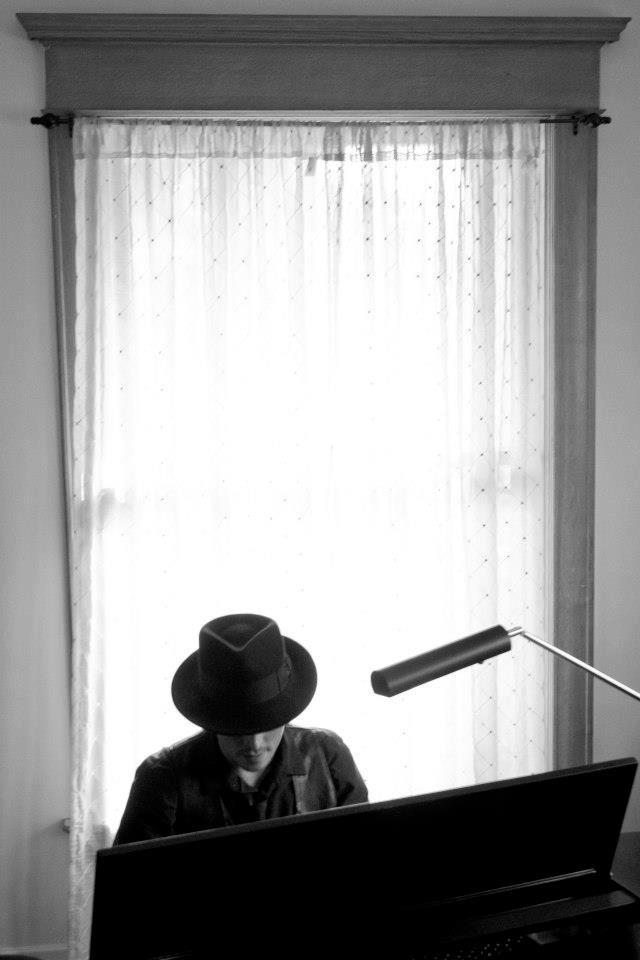 Sing Along Piano for House Parties 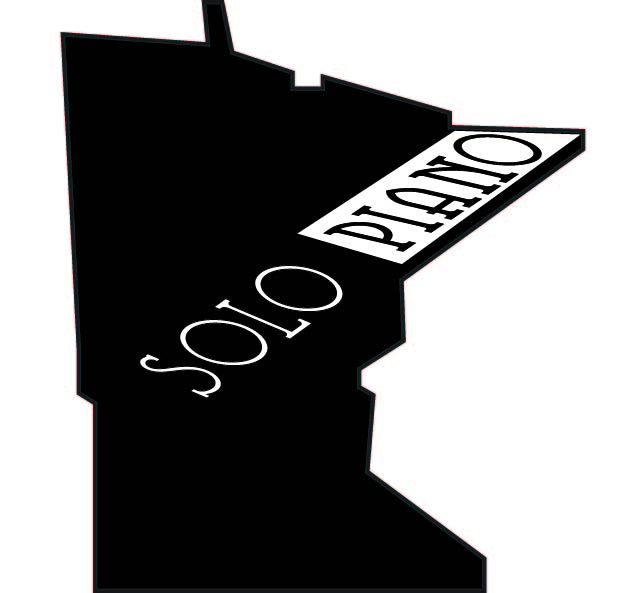 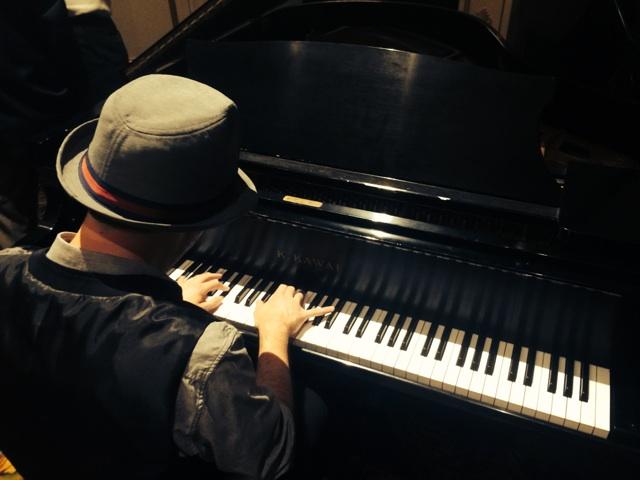 One in every 10,000 people has "perfect pitch", the ability to instantaneously know exactly what notes are being played in any song. At the age of 5, Victor's first piano teacher realized his ability, and since then he has continued to create amazing arrangements of some of the most complicated and beautiful songs. With a real musician, your event truly comes to life; that one-time performance is your very own.

Victor is the greatest!

Victor played music we selected during our ceremony. He was excellent to work with and his ability to adapt on the fly helped make the event feel natural. He also played during our cocktail hour. He was willing to learn new songs by request and had an extensive repertoire of his own. We were so lucky to have Victor as part of our big day!! We would re-book in a heartbeat!!!

Victor Johnson is an excellent and professional pianist.

We had a wonderful experience with Victor. We booked several months in advance, and he was communicative the whole time. He was open to our vision of the event and even added suggestions on how to make it even better. He arrived on time to the event and gave a wonderful performance that our guests loved.

We hired Victor for our company open house. He did an excellent job and is full of personality. We will definately hire him again.

What An Outstanding Musician

Not only was Victor's playing wonderful but he was a great help in putting together the music and the timing for our daughters ceremony. We truly believe we may a good friend, and look forward to following his career into the future. I would be happy to talk to anybody bout Victor!

Many thanks to Victor for a top-notch performance

We booked Victor for our New Year's Eve party and he was a consummate professional. Victor began his set with mellow classics/standards, and later in the evening transitioned to crowd favorites/sing-along titles. He had a vast number of songs/styles in his repertoire, and ended up being the highlight of the evening (according to all in attendance). We would definitely book Victor Johnson again!

What Amazing and Beautiful Piano Skills!

Victor Johnson played at my parents 60th anniversary party and was incredible! From the dinner music to the up beat songs, this man has such a gift and I thank him so much for creating a wonderful memory that will last a lifetime. I am so happy and proud to have met Victor and I will be using his talents to provide entertainment for years to come. This man can play anything! Wonderful! I cannot say enough about Victor and I will be spreading the word that this is the guy if your looking for someone with fantastic piano skills. Thank you so much Gig Salad for finding this wonderful talent for me! Happy New Year! ~Dave Achtenberg

Victor played for our office holiday party this year. We wanted to create a classy & cool vibe and he delivered just that. He came completely prepared and needed little assistance with the exception of a place to plug in his equipment. He was engaging with anyone who approached him and his choice of music was perfectly appropriate for the event. I really couldn't have asked for more. I wouldn't hesitate to book him again.

We hired Victor to play our ceremony and he was INCREDIBLE. He is such a classy, fun, talented musician and worker. We had him learn and lead a Lutheran hymn, a Beatles song that featured random guests joining in on kazoo, and a John Legend song with my step-sister. Not easy requests. He nailed all 3 and it was just magic. The most impressive part was that he worked out the John Legend song with my stepsister who lives a state away completely independently and over the phone. He made her feel at ease and confident, changing keys and chordings to make her voice feel most comfortable. Great communicator, very professional. I am a lifelong musician and needed the music to be perfect for my wedding day and am so happy we went with Victor.

Total memorization. I believe that the only way to create music that evokes a true feeling - something real - is to internalize it. For that reason, I do not happen to use printed music; I will instead first learn the music by ear, then study the music theory behind it, and when it's time to play, sit at the piano and use the music to create a beautiful effect. And after the performance, that music I have memorized will stay with me forever. I take great joy in this process. It is a process that allows me to have a huge catalog of music that is ready to be played in less than a second. You can have everything from Pachelbel's Canon in D to the Beatles, to Wilco, to Norah Jones, Jeff Buckley, to Bon Iver, Sigur Ros, or music for films like Amelie (Yann Tiersen), or even television themes (Downton Abbey, Lost, etc.) and I would love to have the honor of playing at your awesome wedding.

Victor Johnson has a passion for learning different styles of music and finding out how to get straight down to the feeling that gives a style or genre its personality. He actively plays classical, jazz, pop, salsa, blues, gospel, metal, Christmas, video game, music for film, folk, and Cuban classical music.

Victor has performed in many different groups including the Nachito Herrera Orchestra, Malamanya, The Big Strong Men, and Savanna and the Saviors. He has traveled the world to play concerts in Panama, Taiwan, Germany, the Czech Republic, and across the United States.

You don't need to have a piano at your event, but it's nice. I can bring my own electric keyboard, speaker and mic. (No additional charge)