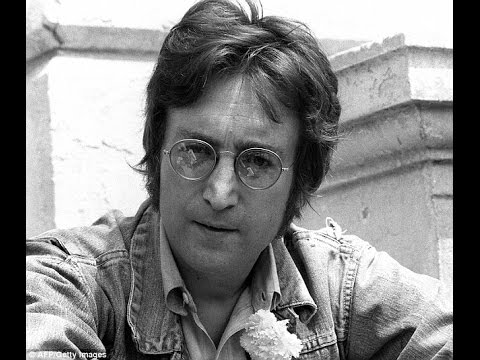 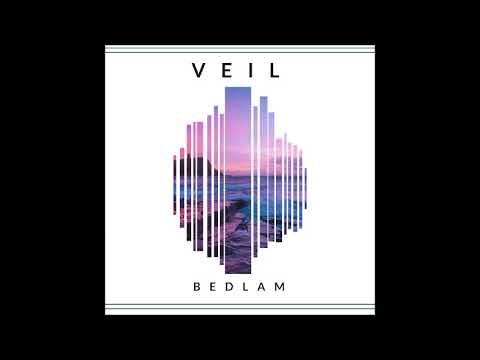 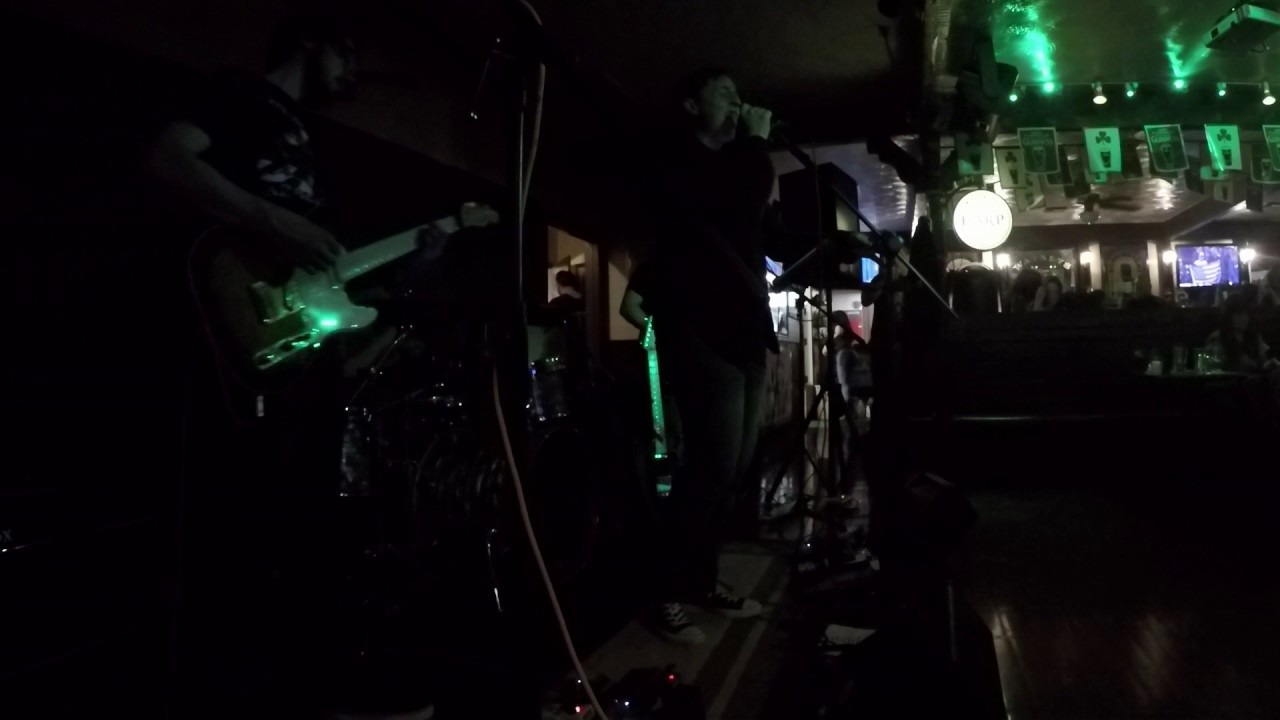 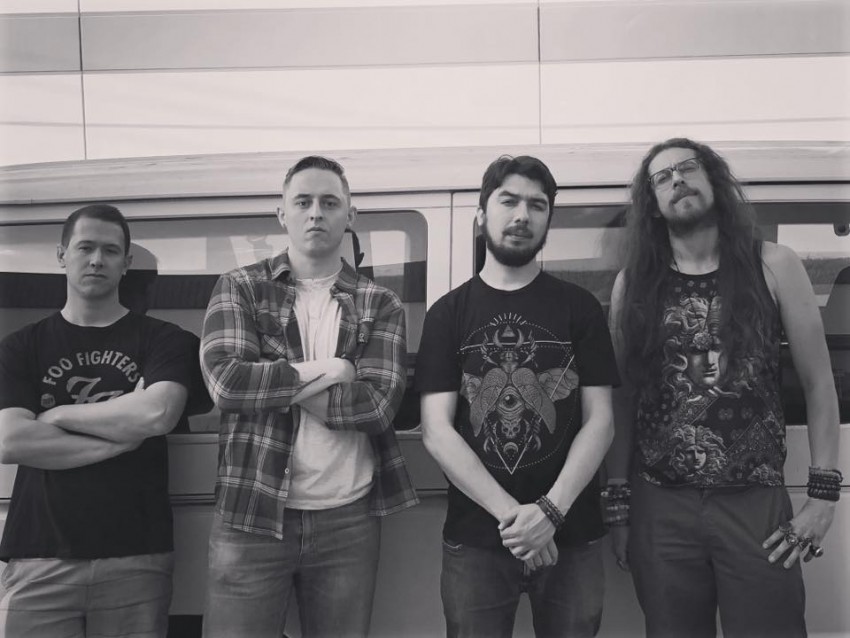 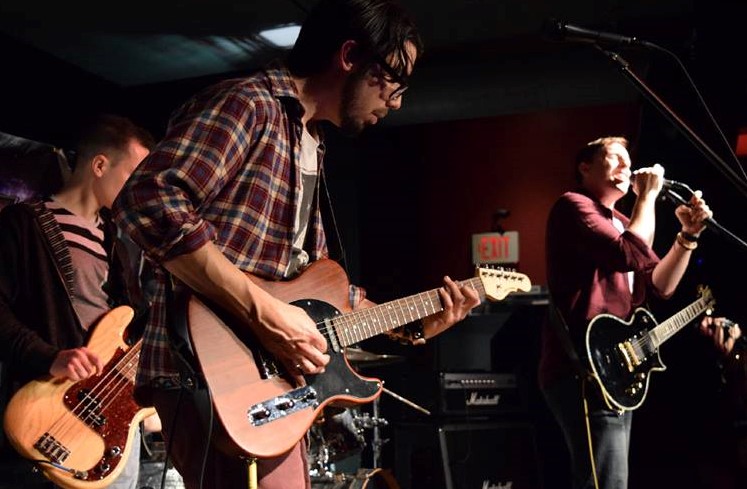 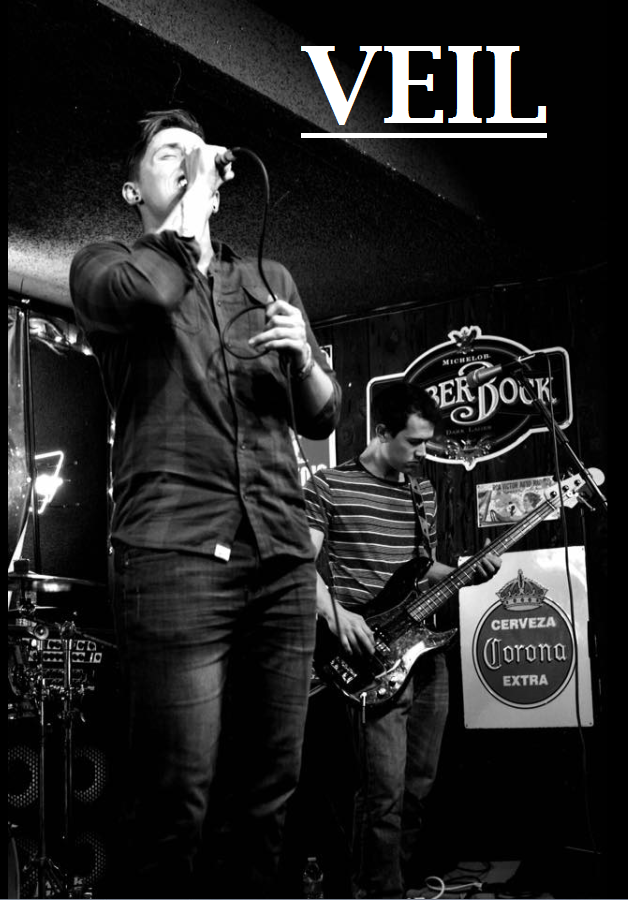 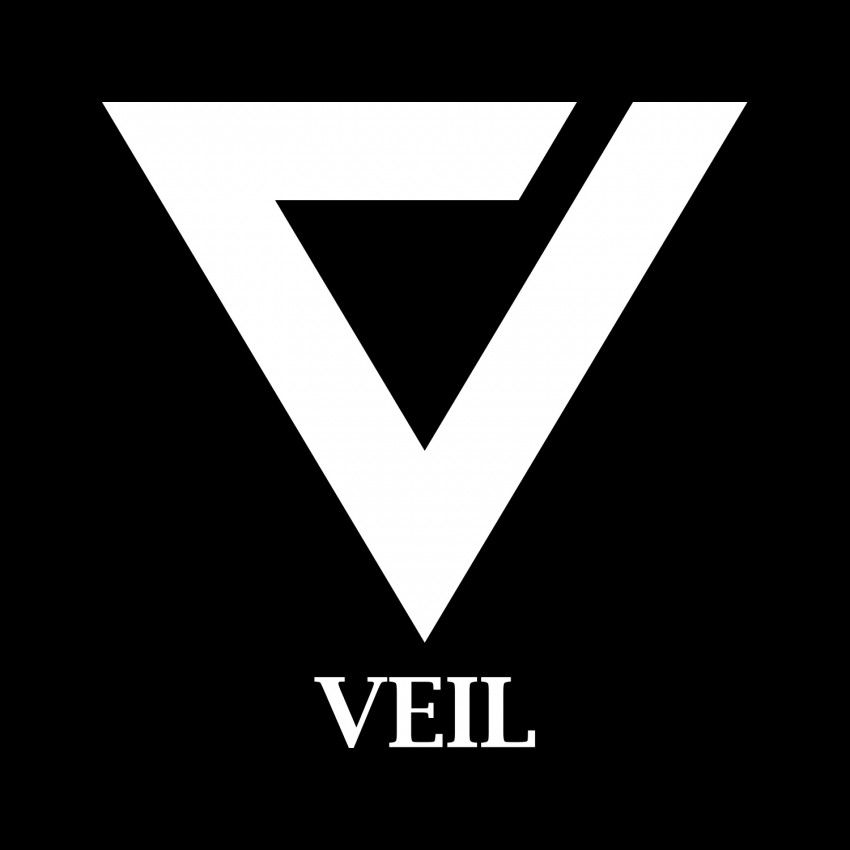 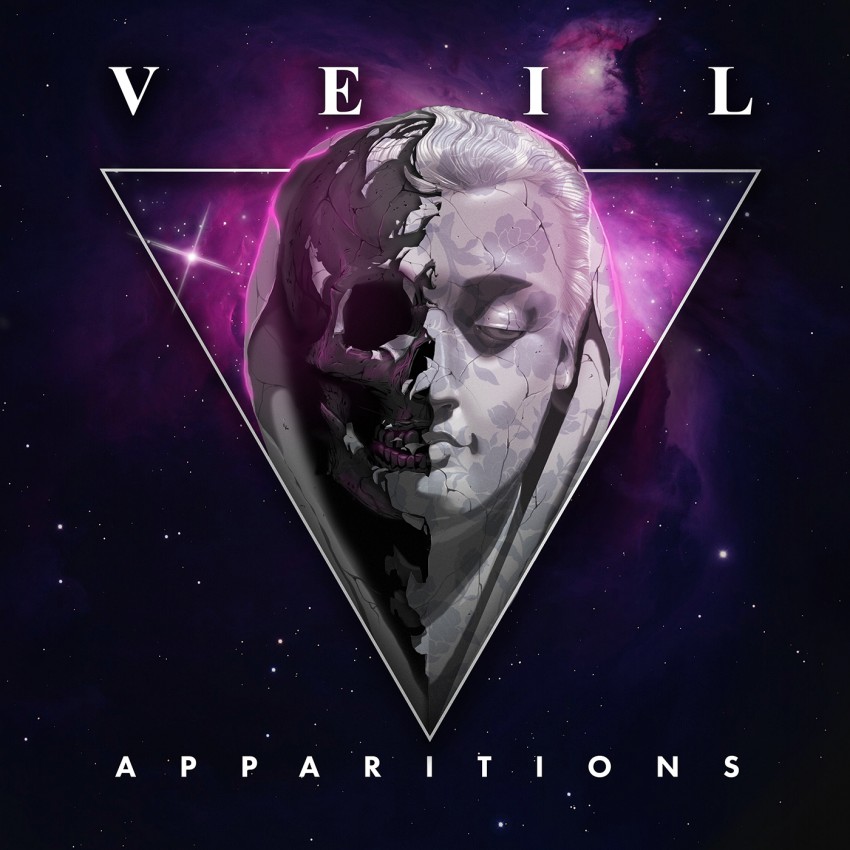 We can play rock songs for your party/event at a reasonable price. We offer a plethora of songs including bands from: Sublime, Stone Temple Pilots, Pearl Jam, RHCP, Foo Fighters, Nirvana, The Beatles, Green Day etc. We have our own PA system and instruments and will show up promptly and play for the allotted time.

We booked this band recently for our son's birthday party, and hands down best bang for your buck kind of band I've had the pleasure of hiring. They showed up early and played on schedule, with plenty of great cover songs from the 90's rock era. The singer had a great voice and their renditions of their covers they do were spot on. I would definitely hire them again.

We come with a full PA sound system and lights for a stage performance. We can make do with or without a stage. Our PA system is great for events in most size venues. We have all our own instruments and have a past professional history of showing up early, setting up before we go on, and pleasing a crowd of all ages.

VEIL is an American four-piece rock band based out of Los Angeles, CA. Formed in August of 2014, they have continued to hone and develop their sound to propel the group to new territories in music. From Alternative to Classic Rock, VEIL at its heart, embodies the rock n’ roll ethos. Their influences range from bands such as: Foo Fighters, Pearl Jam, Queens of the Stone Age, and Mars Volta to Led Zeppelin, The Rolling Stones and The Beatles. Combining melodic guitar riffs with hooky lyrics and choruses, VEIL’s live shows are an experience to new sonic realms. VEIL released their debut EP entitled “Apparitions” in October of 2016 and they are currently working on their follow up full length album, estimated to be released in mid-2018.

We need at least 3-4 power outlets at the venue/stage area location for all our electrical devices. Pictures of the desired stage area are great to send so we can verify if it's possible to play. We have plenty of extension cords but having some separate breaker outlets is good to have so our equipment doesn't shock us or go out.

90's rock and classic rock are our main influences. They stretch from bands such as: Incubus, Sublime, Stone Temple Pilots, Green Day, Led Zeppelin, The Animals, Pink Floyd, Rolling Stones, Foo Fighters, Pearl Jam, RHCP, and so on and so forth.

we have our own