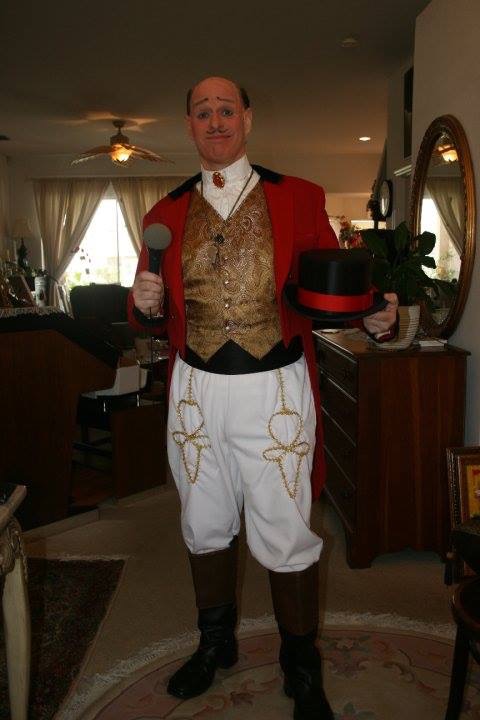 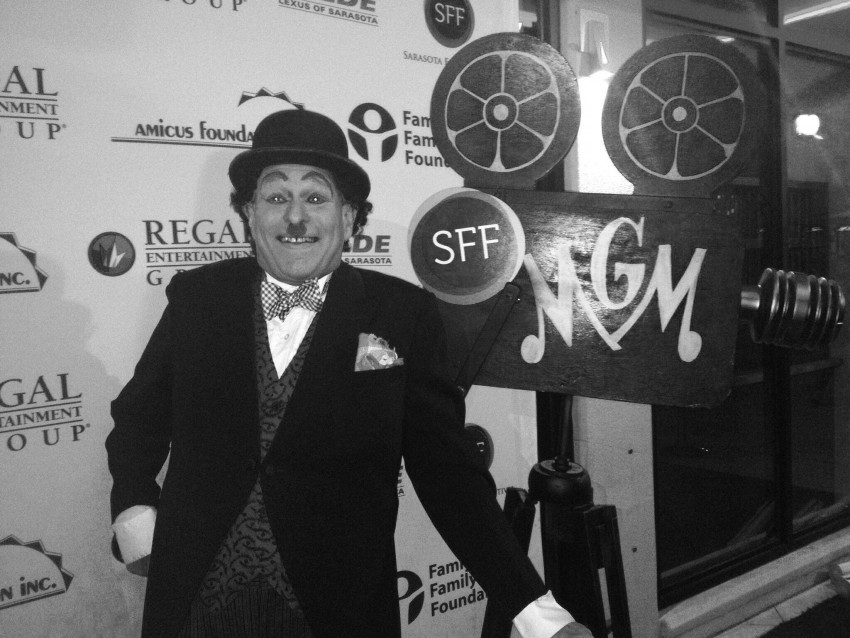 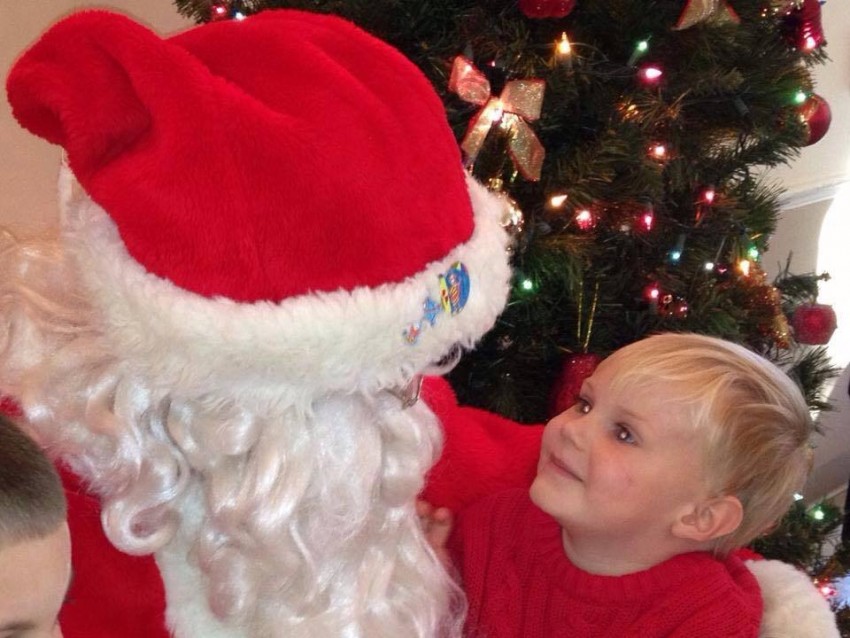 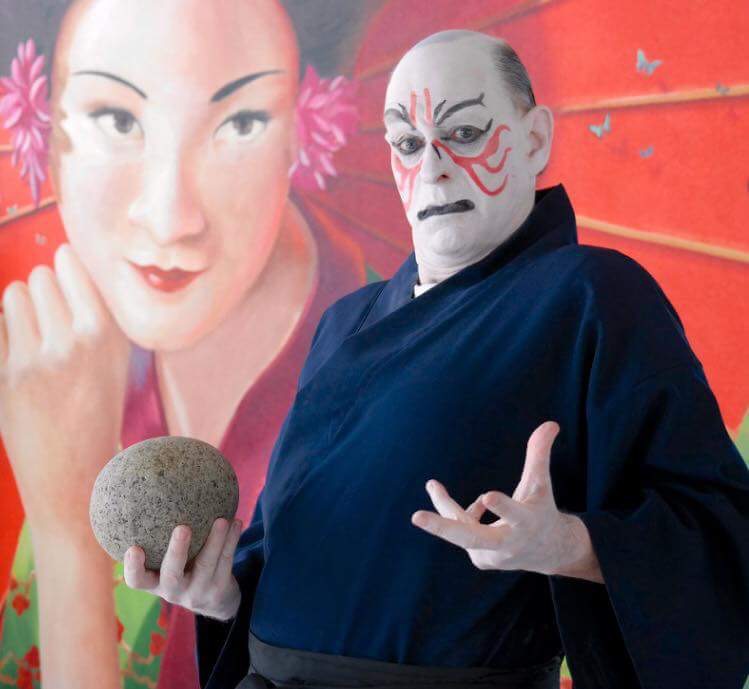 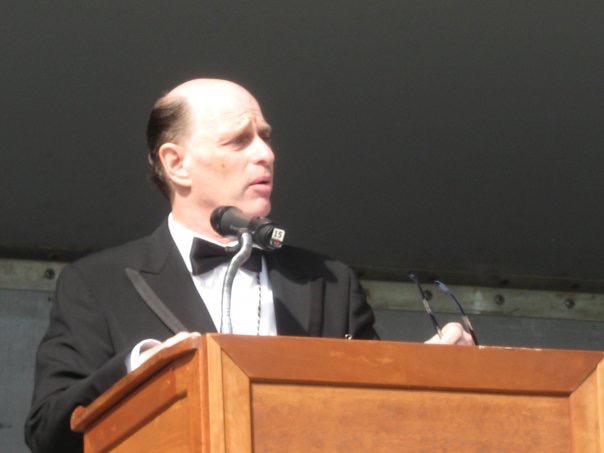 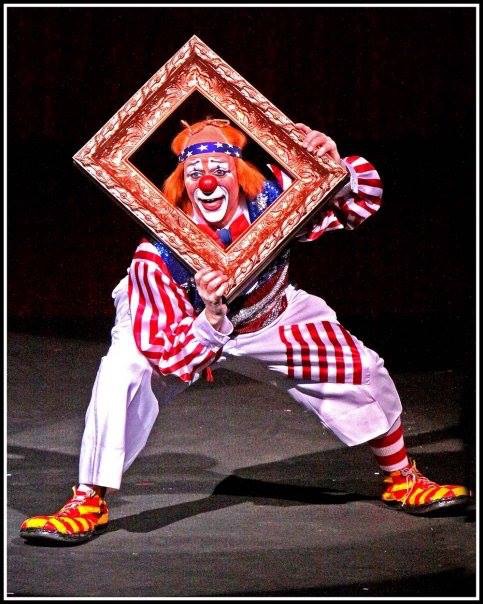 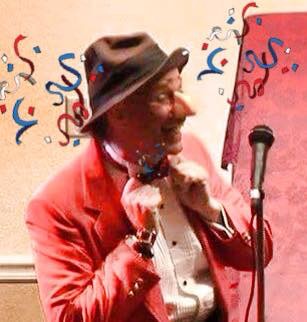 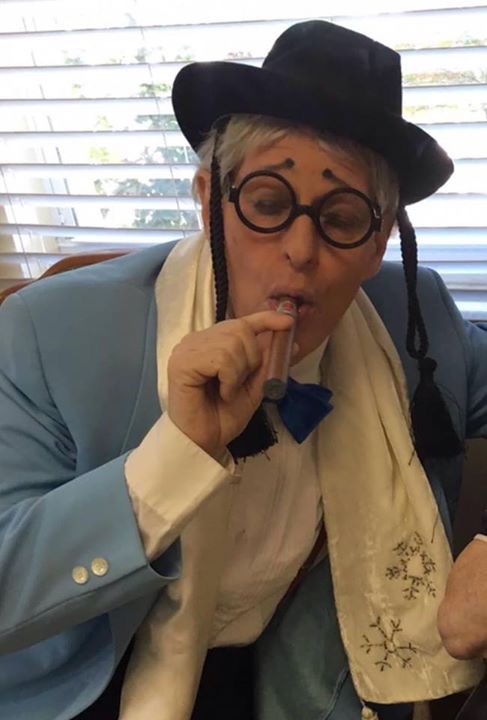 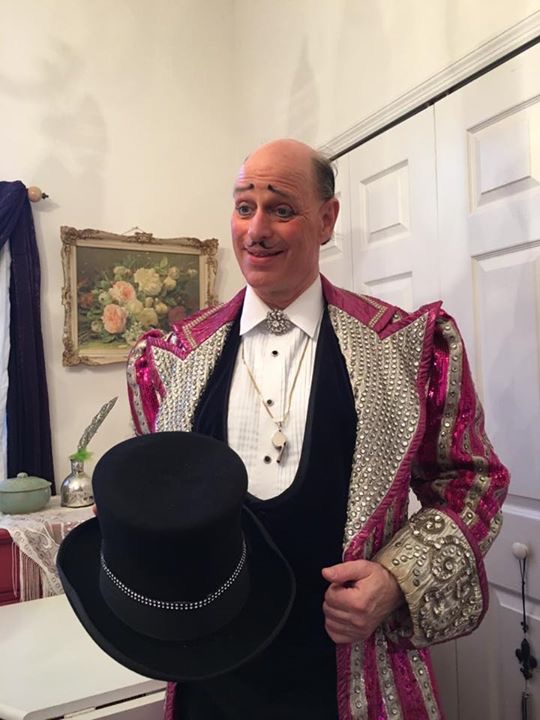 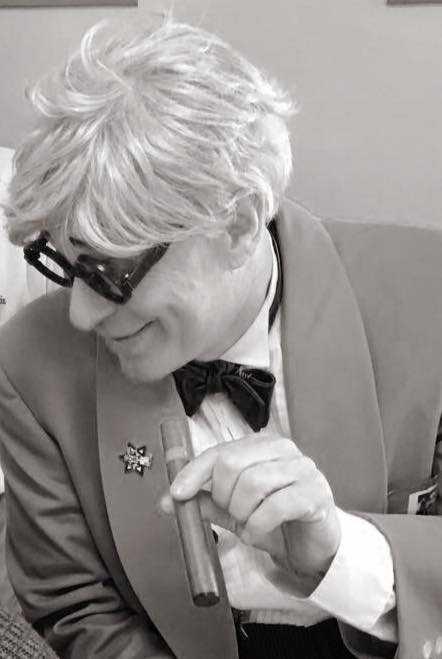 Interactive Variety artist, with variable characters to host, MC, speak, and present a unique custom made presentation espessaly for you and your event!

Be the first to review Variety performer/Character M.C.

Chuck Sidlow is a professional comic, comedian, clown, entertainer and much, much, more!
He is a producer,director,announcer,master of ceremonies,and consultant. His media experience and savvy generates favorable publicity wherever he (link hidden)cognized for his "All American" style, but his fame and appeal are internationally acclaimed.
Originally from Philadelphia,Chuck Sidlow began developing his distinctive talents at Atlantic city's famous "Steel Pier". He also studied the physical aspects of arena entertainment under guidance of some of the most famous professional wrestlers of the 60:s and 70"s. Sidlow further honed his skills as a student at Clown College where he was among the select few to receive a performance contract with Ringling Bros. and Barnum & Bailey Circus. He ultimately earned the responsibility for supervising the entire roster of clowns when he was appointed the title of '' The Youngest Boss Clown" in the history of the Greatest Show on Earth. His affiliation with Ringling Bros and Barnum & Bailey as a performer, manager, advance promotional ambassador and teacher at the Clown College took him around the continental United States,Canada,Mexico and to Japan,where he performed,among other things,an aerial comedy routine 50 feet above the arena floor. While in Japan, Chuck also served as an advance public relations ambassador and classic image of the "American style live cartoon circus clown".
This "All American" image soon caught the attention of one of the largest company's in Japan, they recruited him and Chucko remained there for another 10 years; performing,teaching and creating original routines,as the signature image character,and international talent liaison. CHUCKO became fluent in Japanese; and met Miss Noriko, a piano and Hammond organ teacher, as well as a highly-respected music,food, and fashion event producer. They married and returned to the United States in 1999, and to this day, the talented couple continues to create and perform together in many entertainment ventures.
Among CHUCKO's most notable accomplishments is the development of a social outreach program called "Laughter Unlimited". with Circus Sarasota, in America's "Circus City" Sarasota Florida.
On a daily basis,Chuck and Noriko continue to visit assisted living facilities, retirement communities,nursing homes, special needs schools, and facilities to bring meaningful programs,laughter, and diversion to those in institutional settings.
If you were to visit the famed John and Mable Ringling Museum of Art and Circus in Sarasota Florida,you would be treated to a popular interactive exhibit featuring non other than ...CHUCKO!
THIS is an internationally acclaimed show business dynamo who can add to the success of YOUR event !
IF you are seeking a fully-produced Cabaret Show featuring the likes of Groucho,Chaplin, and Satchmo;an OR entertaining speaker who will regale your guests with stories and comedy, OR a Clown to add levity to a special occasion or performance, then you will be delighted to feature Chuck and Noriko Sidlow!