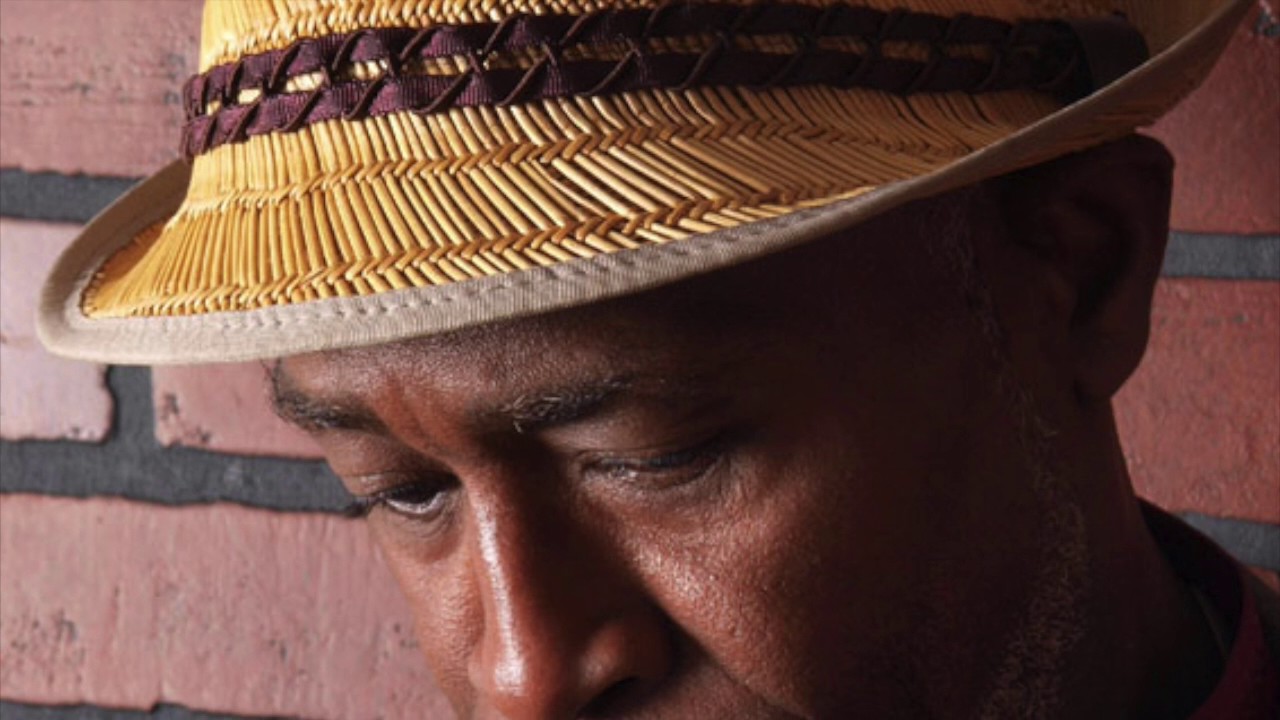 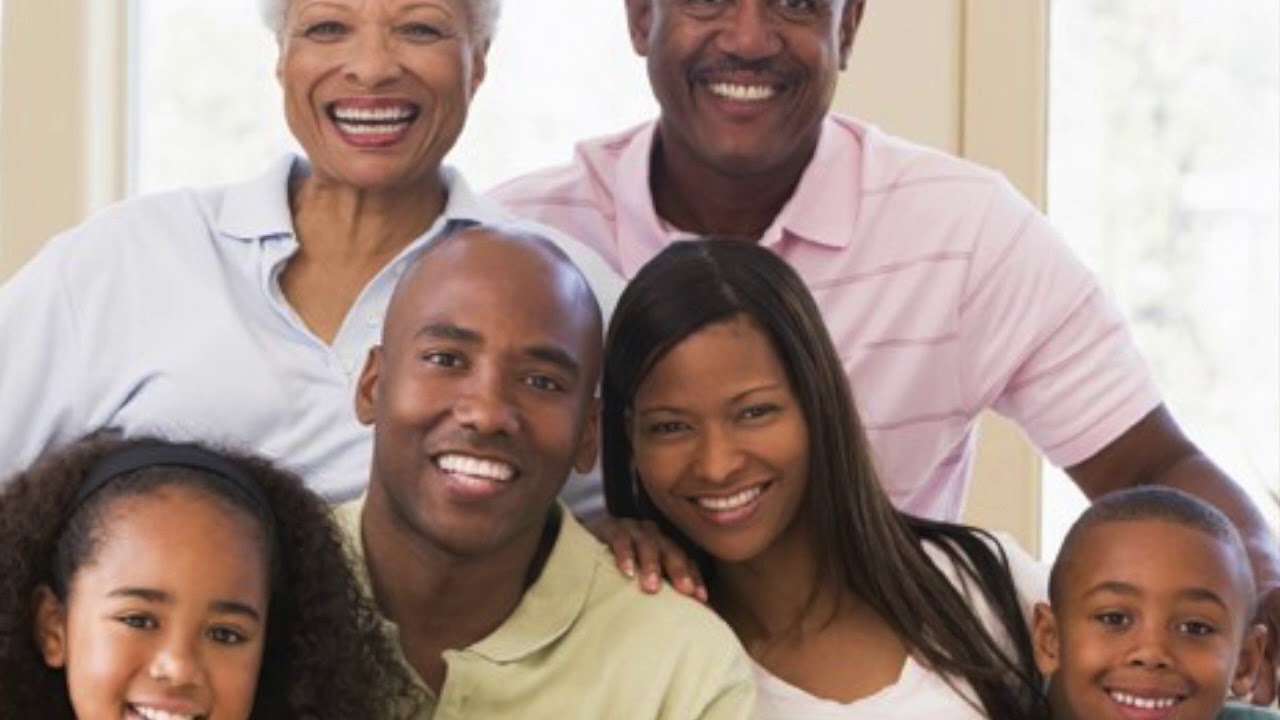 Where Are The Brothers 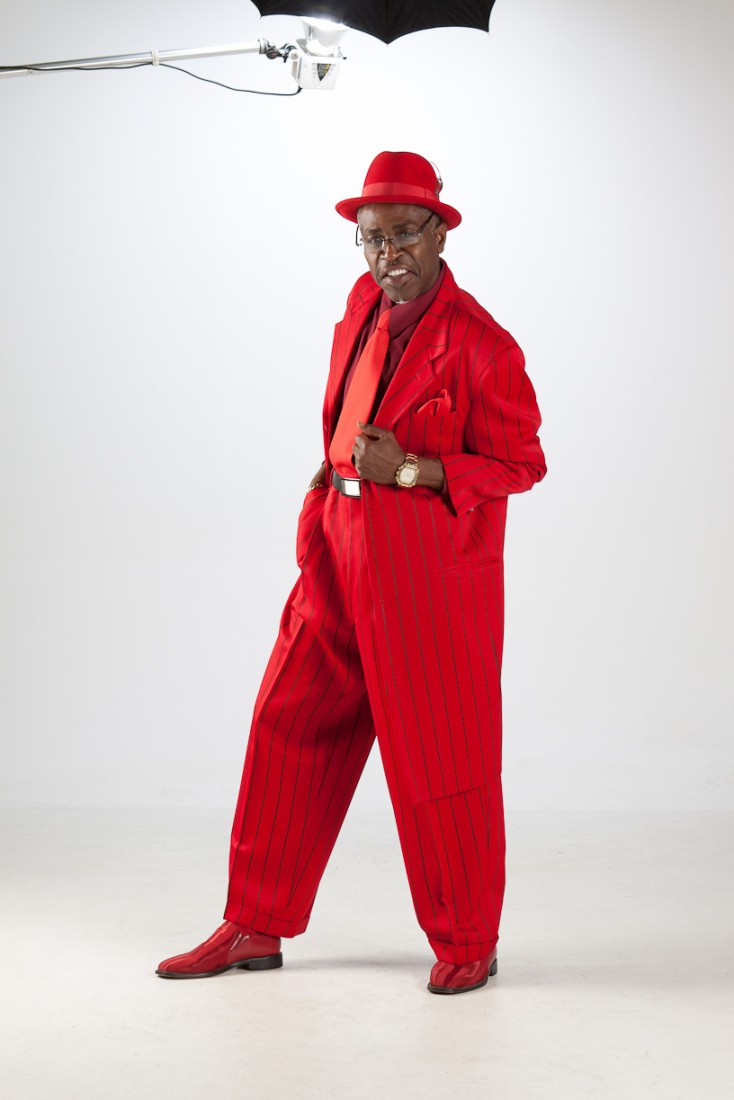 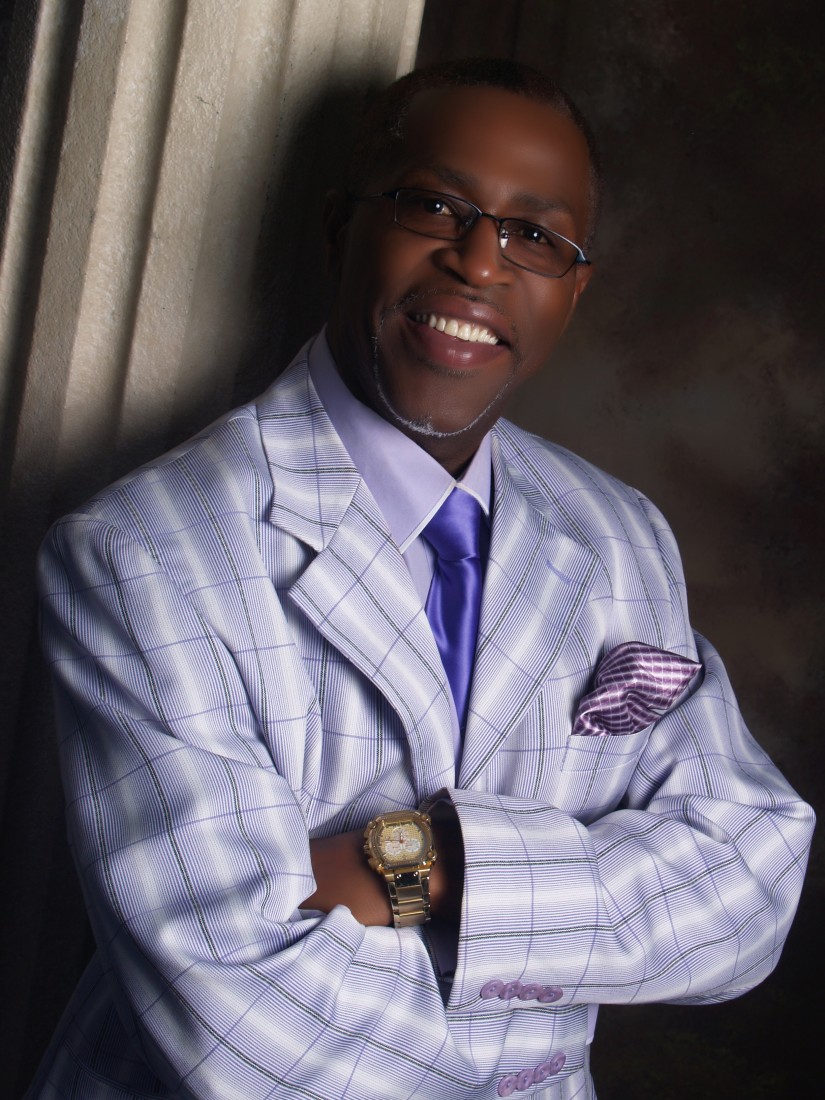 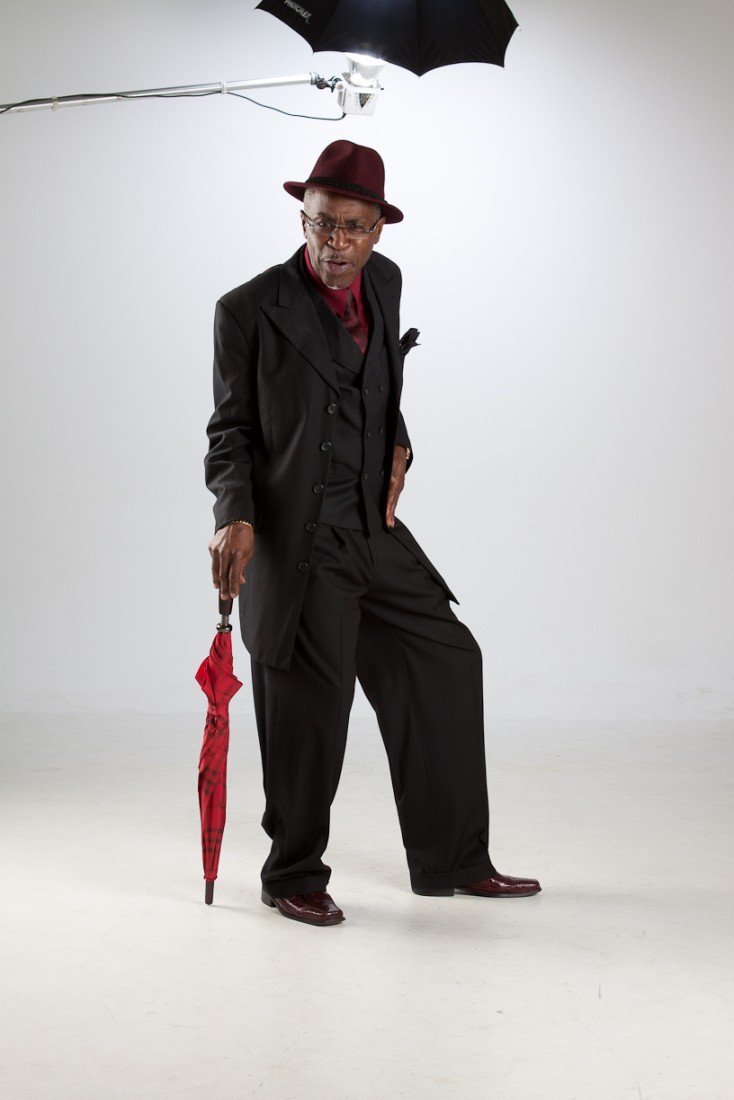 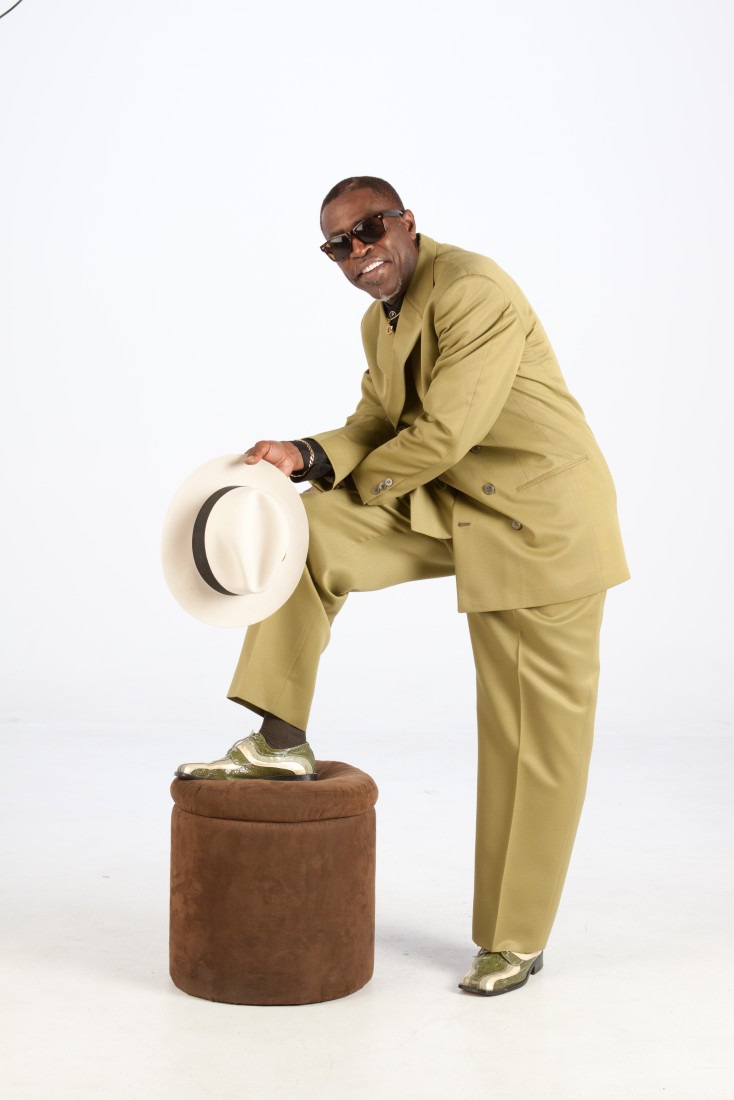 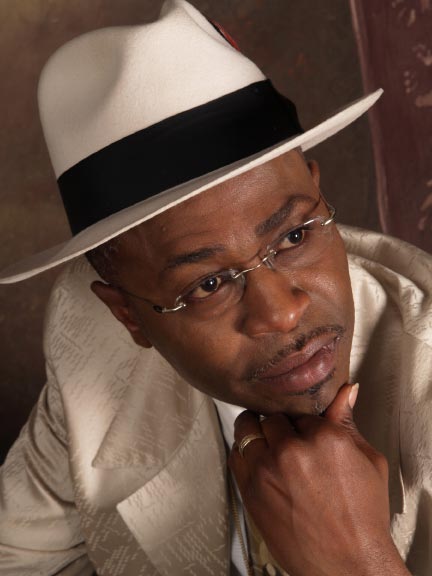 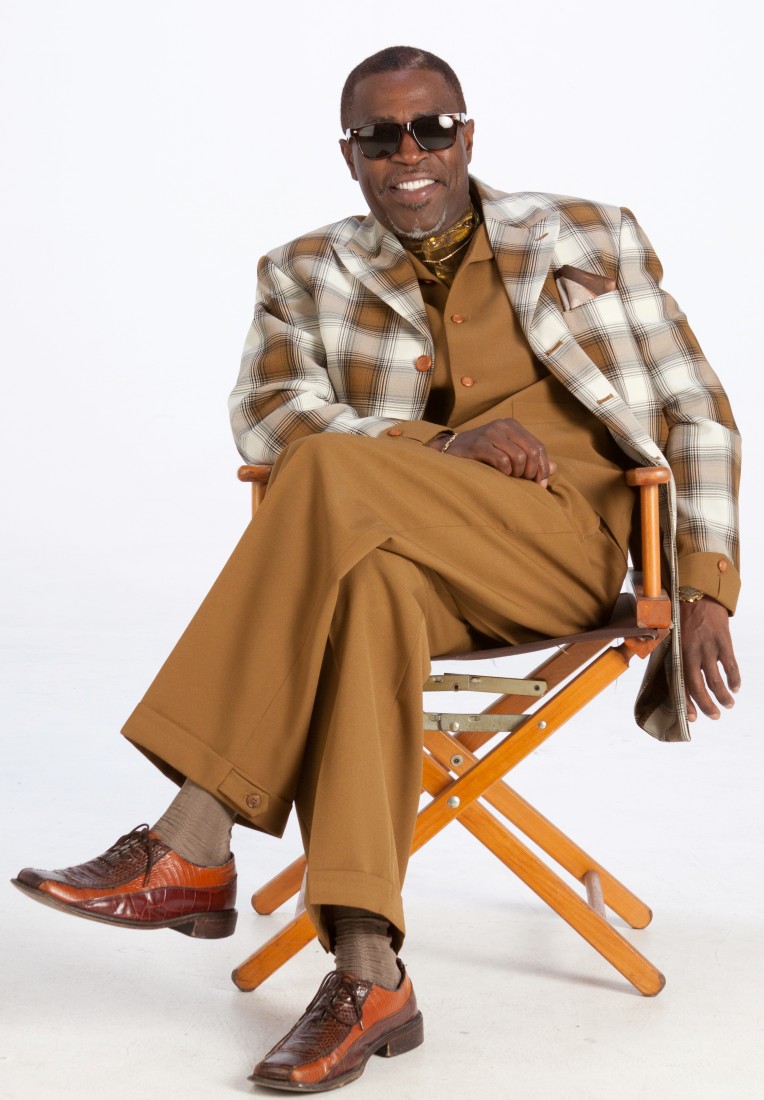 Class is in session...and teaching this course on the various styles of R&B, Gospel, Pop, Country & Classic Jazz music, is Uncle CeeJay!! Uncle CeeJay is a singer/songwriter/motivator located in Coral Springs Florida, who has been singing and entertaining professionally for over 35 years. Uncle CeeJay specializes in wedding ceremony's, birthday parties, and special events. He is an international recording artist with several songs to his credit. So whether you're looking to have your sweethearts favorite tune crooned as you propose or you want to throw down afterwards, turn your special event, restaurant, lounge, wedding or party into an instant hit with the soothing sounds of Uncle CeeJay.

Be the first to review Uncle CeeJay

Uncle CeeJay is a people person, with a stage presence that is warm yet powerful. Unc (as he is often called), is a connoisseur of music. His rifts, dips, drops, rises, funky and soulful moans are reminiscent of many R & B favorites. Those favorites include: the Al Green, George Benson, Stevie Wonder, Peabo Bryson and Luther Vandross to name a few. Imagine popping in a CD and as each selection spins not only are you pleasantly surprised that each song sounds great; but you realize that you are listening to an audible journey through a variation of genres of music. That is what you will experience when Uncle CeeJay hits the scene. He's got something for the hip hopper, the R & B rockers and a little something for the more traditional listeners as well. Requests are usually no problem for Unc, since his range is impeccable. Everything from Prince to Barry White is covered within his massive catalogue of music. Uncle CeeJay also has an array of original music that will blow your sox off!!! He's currently working on a new release entitled "WORK", that should hit the airwaves soon. Those who attend your event are sure to be pleasantly pleased by Uncle CeeJay's ability to fill the room with joy and laughter with his outlandish imagination and sense of humor. Some have said he missed his calling as a comedian. There's no room for spectators when Unc is in the house. He'll make you want to get on the dance floor once the music starts playing and He starts crooning. His old school motto is "We Don't Wanna Sit Down...We Wanna Get Down!!!" By the time the event is over, everyone will have had a memorable experience that will last a lifetime.

Connail Johnson or Uncle CeeJay was born in 1962 in rural Soperton, Ga. He is however no newcomer to the music industry. Music became an integral part of his life while attending high school at Miami Northwestern Senior High in South Florida. In 1979 Uncle CeeJay (or Unc’) enlisted in the U.S Army following graduation and served his country for six years. Unc’ married at the early age of 19, a home owner and a proud father by the time he was 22. In 1986 Unc’ turned in his M16 assault weapon and picked up a microphone, becoming the lead vocalist for a local group called “The Chocolate Buttermilk Band” of Fayetteville N.C. Unc’ has opened and appeared onstage with such musical legends as B.B. King; Archie Bell; Millie Jackson; Evelyn Champagne King; Yarborough & Peoples; Baby Face & The Deele, and many many more.
After touring the vast majority of America, and enduring a two-year battle with heroin addiction, Unc’ decided to venture back to his home roots of South Florida. A change of lifestyle and a newfound relationship with the Lord brought about different approach towards his musical presentation. Unc’s music has a mature message that is designed to speak into the hearts of the hearers. Quoting from Uncle CeeJay…”I don’t have as many years in front of me as I have behind me, so LET’S DO THIS!!” Unc’s life has been carefully seasoned and is now ready to be served to the masses. Bon appetite’

Uncle CeeJay is open to requests if the song requested is listed within his song list. These are some of the songs done in a typical set list.

Note: Below you will find a listing of 10 sets with 6 songs per set. Each song averages 7-10 minutes each which averages each set duration to be between 42-60 minutes each. Uncle CeeJay has much more music and is quite versatile.

Growing up on the South side of Chicago in the sixties exposed Unc to music during an evolution as well as an explosive period for artists, musicians and music lovers. Chicago is known for it's banging Taverns and "Do Drop In" spots all over the city. Artists like B.B. King, Bobby Blue Bland, Sam Cook and Johnny Taylor all were major influences to Uncle CeeJay. Then Marvin Gaye and James Brown started singing on social issues with songs like "What's Going On" & "Say It Loud". By the time Unc and his mother moved to Miami in the 70's music made a dramatic turn and big bands like the Commodores, LTD, Confunction, Parliament Funkadlics, and Earth, Wind & Fire took the world by storm. The most influential artists for Uncle CeeJay were Stievie Wonder, Luther Vandross, and Charlie Wilson. These guys music expresses life and love, which is a true reflection of the message Uncle CeeJay projects anytime he's called upon to express his gift through song.