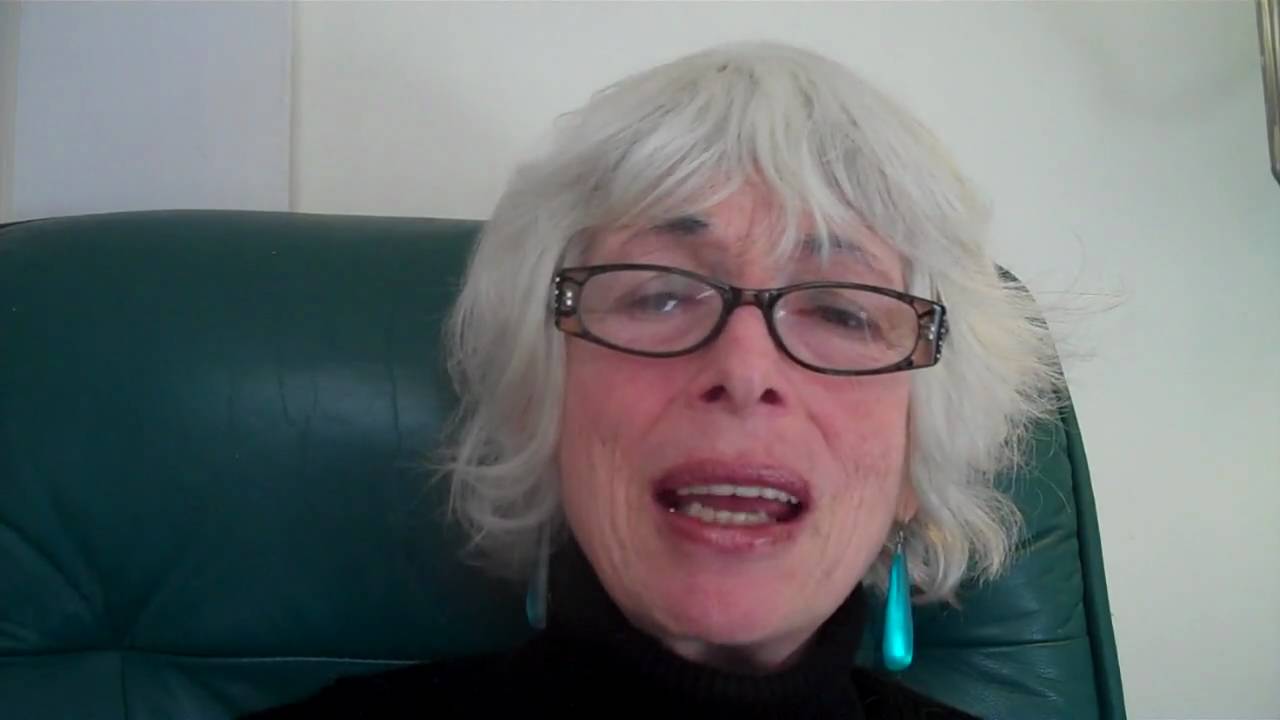 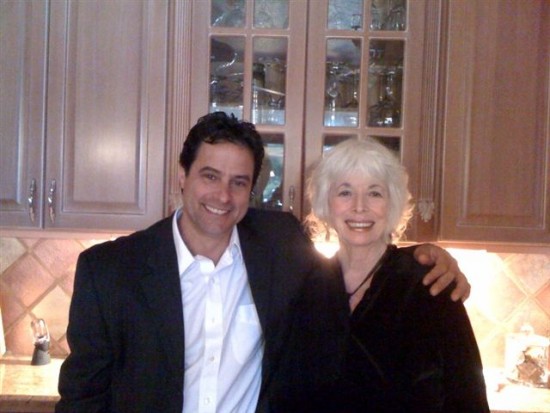 John May, CEO and myself in Orlando, Florida 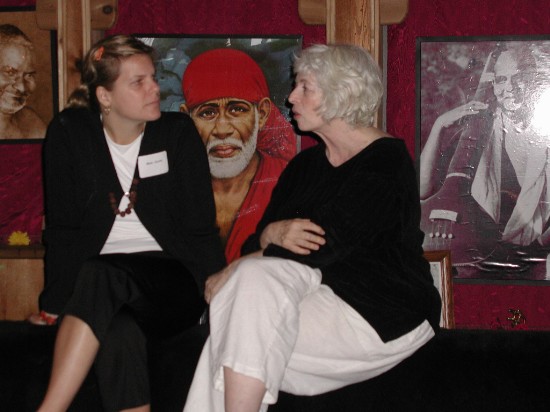 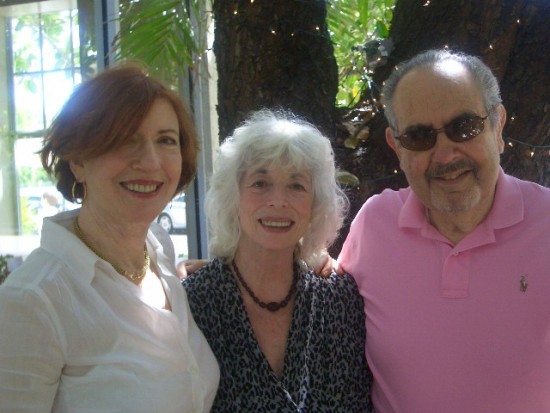 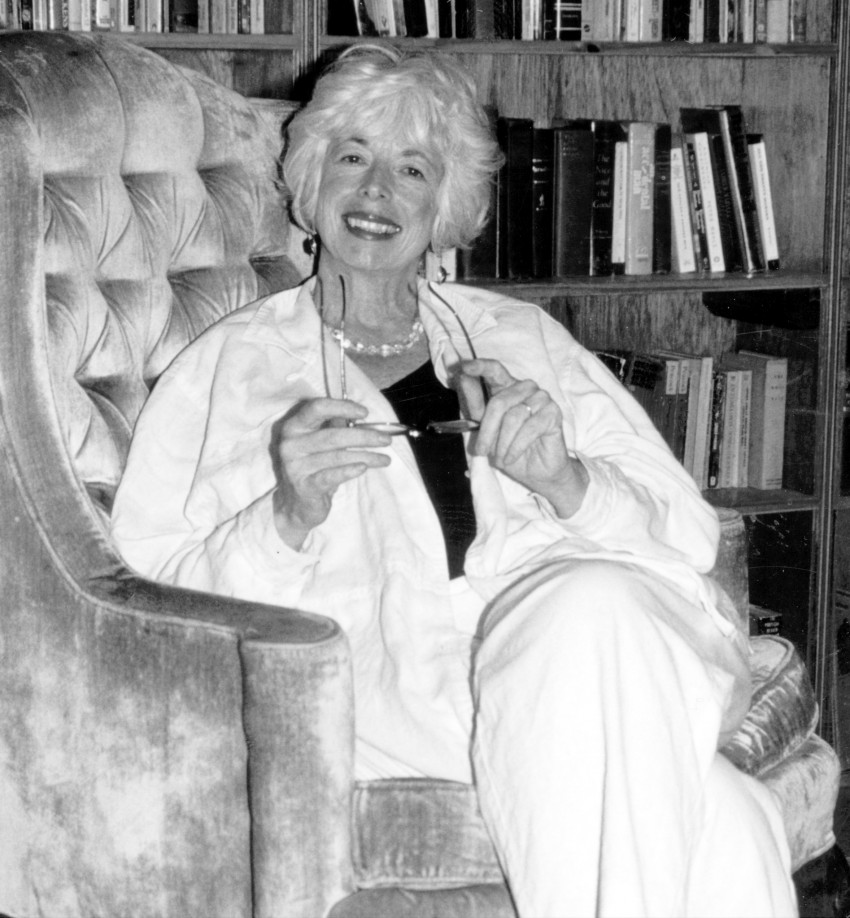 I give tarot readings at parties and do private consultations also. I give upbeat messages and assist people in solving challenges in their lives. My message is either transformation or acceptance. People stand in line to consult with me at parties and usually feel very peaceful and happy at the results. Great references provided. See my website at (link hidden)

Uma was invited to my home for a get-together for 15 ladies. She was wonderful. Each of us came away feeling uplifted and inspired by her insight. I highly recommend her!

Thank you Susan.I enjoyed meeting your wonderful friends.They were so receptive that it was a delight reading for them. Thank you for your kindness. Uma

Uma was wonderful at our Halloween party, everyone enjoyed their reading. Uma was very professional and I would definitely recommend her for any occasion.

Thank you, Renee. Your friends whom I met at the party were so cooperative and kind; It was a joy to meet them, you and your delightful husband. Thanks so much for your positive referral. Love, Uma

I found Uma on a whim. A friend of mine had hired her for a Halloween party last year and really loved her. Uma gave great advice to my guests and was truly the highlight of the party. She was extremely personalable and fun. She contributed to making the party a great success.

Sebastian, FL October 26, 2010 – Looking for some astonishing and unique entertainment for your Halloween party this weekend? The sprits have conjured up clairvoyant “Madame Minsky” for palm and tarot readings that can look into your future.

A resident in Indian River County for over 30 years, Ms. Uma Simon, pseudonym Madame Minsky, has been sharing her gift of clairvoyance for her neighbors for many years. And what exactly is a clairvoyant? Clairvoyance is a French word for someone who has the ability to see “clearly.” To see clearly is to see beyond self-imposed limitations of your mind. Her specialty lies in looking deeper into a person and being able to see the direction or outcome of situations that one may not be able to see for themselves.

Her combination of deep caring and compassion for all people can help an individual let go of any negative view of themselves and see more clearly into the true nature of their challenges. With this insight she can offer steps that people can do to solve personal problems. What is most wonderful is that they can begin to see how worthwhile and inspiring they are just as human beings.

Uma has had this gift most of her life. She was inclined to keep it privately to herself but than saw how people put themselves down and treated themselves poorly because of a poor self-image. She also found it overwhelming to see fortunetellers and other so-called “psychics” take advantage of someone’s low esteem and would call what was happening with them a “curse,” offering to pray for them for some exorbitant sum of money. It was then she felt compelled to share this gift.

“As a result of my own spiritual and deep work with myself, I know how a person’s soul can re-emerge and take charge no matter what has happened with in their lives. I encourage forgiveness of the past, self-renewal and inspiration,” Uma says.

Ever since she was a child, Uma saw things about people that nobody ever noticed. This led her to want to understand them more deeply. She started the path by becoming an avid reader of Jung, Freud and Adler, and eventually received a degree in psychology. In the 70’s she moved to Berkeley, Ca. and worked at the Berkeley Free Clinic and at the Haight-Asbury Clinic in San Francisco assisting those who were withdrawing from hallucinogenic drugs.

She then moved to Esalen Institute, in Big Sur, C.A., the original and most famous Mecca for psychological and body healing where she studied gestalt, a form of psychological therapy, under the tutelage of Esalen’s co-founder, Dick Price. Years later, she sought a more spiritual connection to a path of service and moved to Kashi Ashram here in Florida. While there, she began to be interested in women’s issues and started the “Women’s Center” in 1993 where classes were taught about opening to your intuition and self-empowerment.

So invite Madame Minsky to your party and be known as the host or hostess of the season. With a long list of references from satisfied clients claiming, “Uma was the great entertainment of our parties!” Uma is ready to share her gift with you. She can read up to 10 people an hour and there is a two-hour minimum. The messages are constructive and look for positive direction everyone can move in their lives. Everyone goes away feeling good.

Uma teaches classes on opening to the intuitive self and does readings all over the country, including Atlanta, New York, Santa Cruz, Miami and W. Palm Beach. You can contact Uma at umasimon@comcast.net, call 772-388-0903 or read about her at www.umasimon.com

One of my favorite gigs is to have each member of the party choose a card and then as I go around the group, they tell me their question and I give the answer. What this does is create a kind fo camaraderie, warmth and intimacy as each person speaks about their hopes and desires and then hear the answer. The answers are tailored to fit each and every person. There is always a kind of "aha' feeling in the group as each one understands the perfection of the answer for the individual person.

I was trained as a gestalt therapist and counselor at Esalen Institute, Big Sur, California in the 70's. I now live at an ashram in Florida where I am the resident Intuitive and Psychic. I give readings and do workshops on intuition in Florida, Georgia, New York and California.

All I need is a table with two chairs, and preferably in a kind of quiet place within the room.

I had a spiritual awakening in the 70's which expanded by intuition and third-eye seeing. I am able to enter a person's consciousness, with their permission, and bring to the fore what already is present but not made apparent. After a reading, that which is sitting in the background in a person's mind can be brought into full awareness, and that is always rewarding.