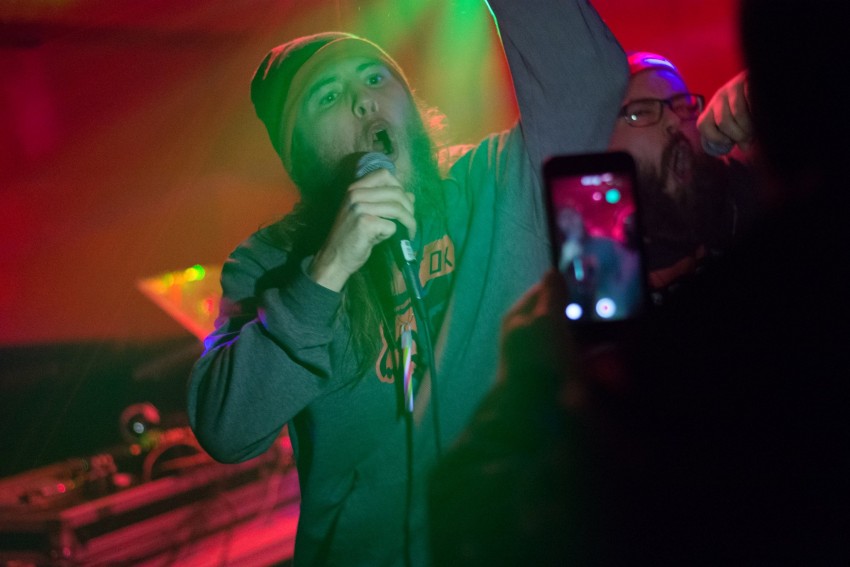 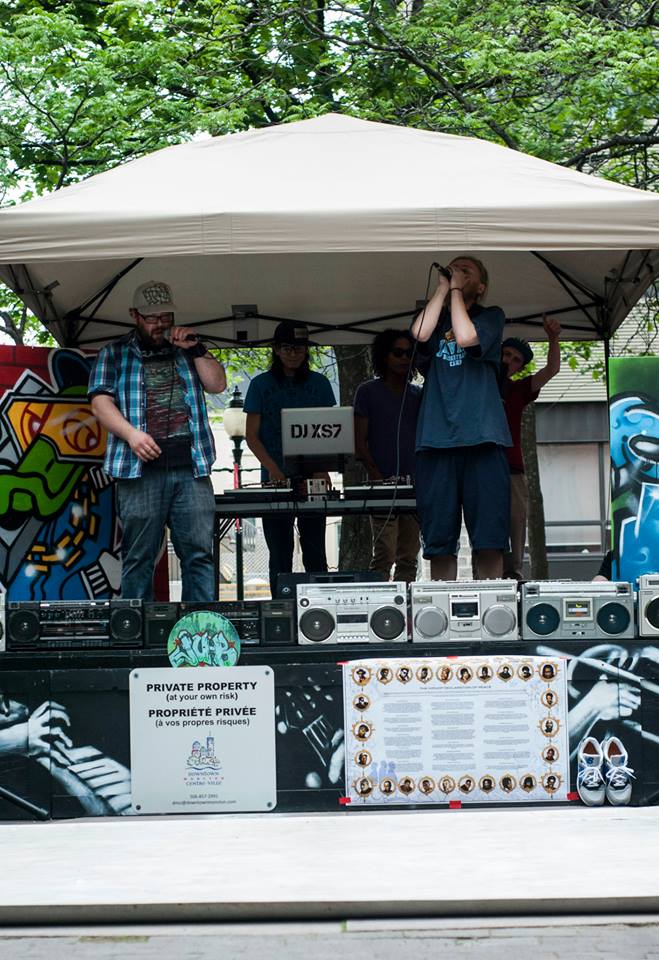 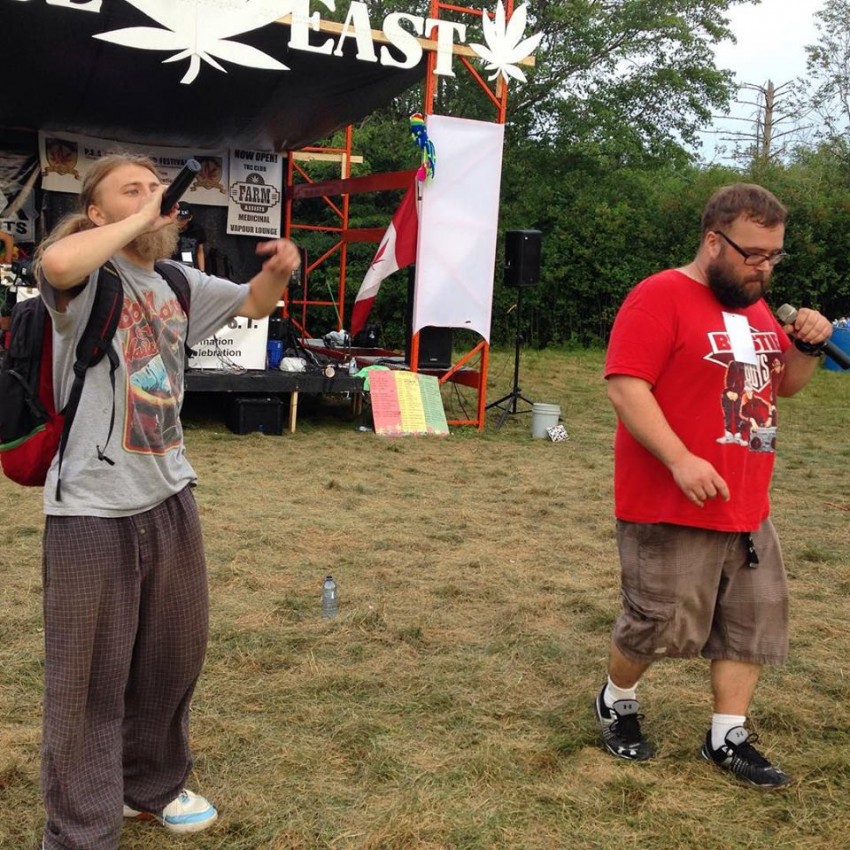 We make fun, old school hip hop with a modern twist. We put on entertaining performances and always leave the audience wanting more.

Be the first to review Ugly As Sin

A high energy show with lots of catchy, high tempo boom bap songs!
DJ's and Breakdancers (depending on budget of event)

A.R.: In an unlikely hip hop haven, A.R. flourished. Coming out of the woodwork with artists like K-Flow, The Trip, and 20/20 Vision, A.R. set out to stand out from the rest. After recording some solo albums, A.R. met fellow group member Jkenny through their mutual colleague, CJ Lohnes. After that, it was as easy as pie. Using the inspirations of the "boom bap" sound, they certainly have put their own twist on the genre, combining old school elements with modern hip hop culture.

Jkenny: Growing up, Jkenny looked to his sister for his musical inspiration. From an early age, he soaked up all of the music she listened to, in particular, Jurassic 5. At the ripe age of 10, Jkenny began to write his own songs. Having virtually no competition in Wallace Nova Scotia, it was easy to stand out among his peers. Using his superb writing skills combined with the production versatility of A.R, Ugly As Sin has been the modern pioneers of a new age of old school. 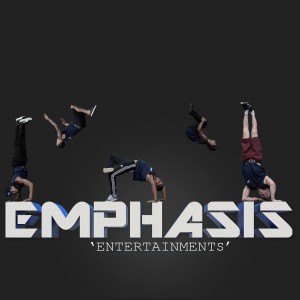 Miranda D. said “I reached out to Emphasis Entertainment looking for breakdancers to perform at my wedding as a surprise for my new husband and our guests. I had researched…”