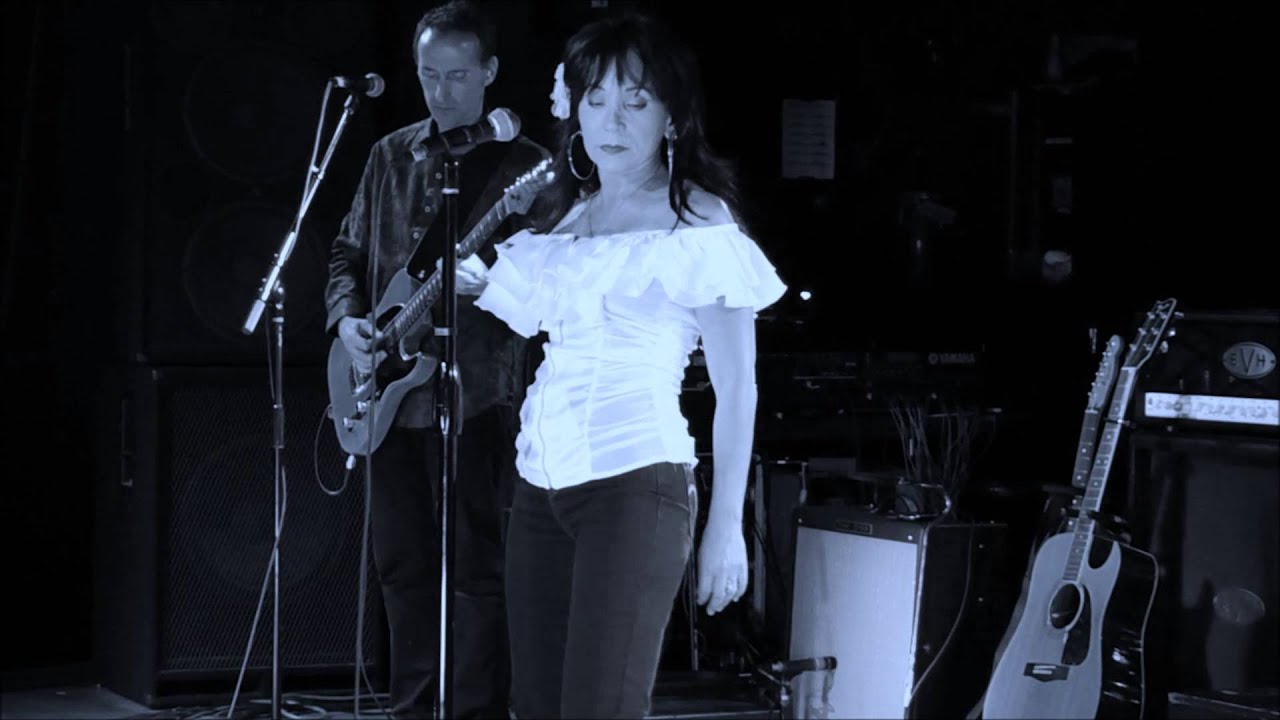 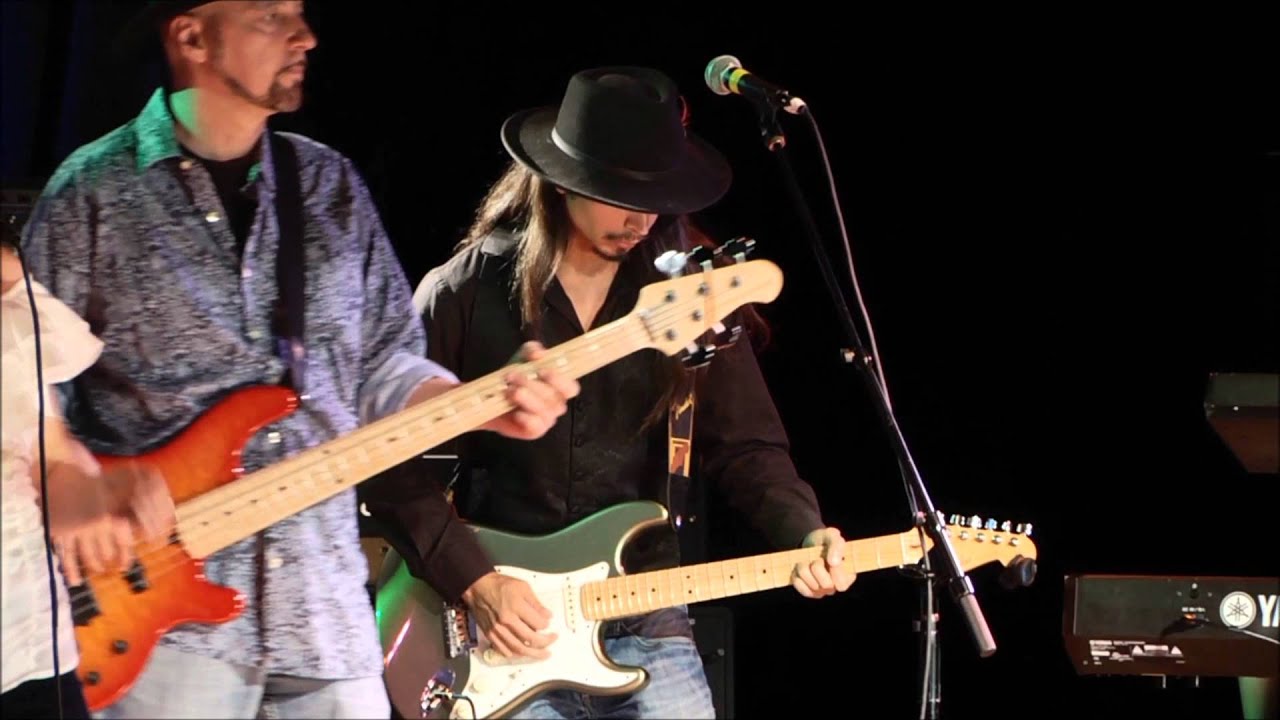 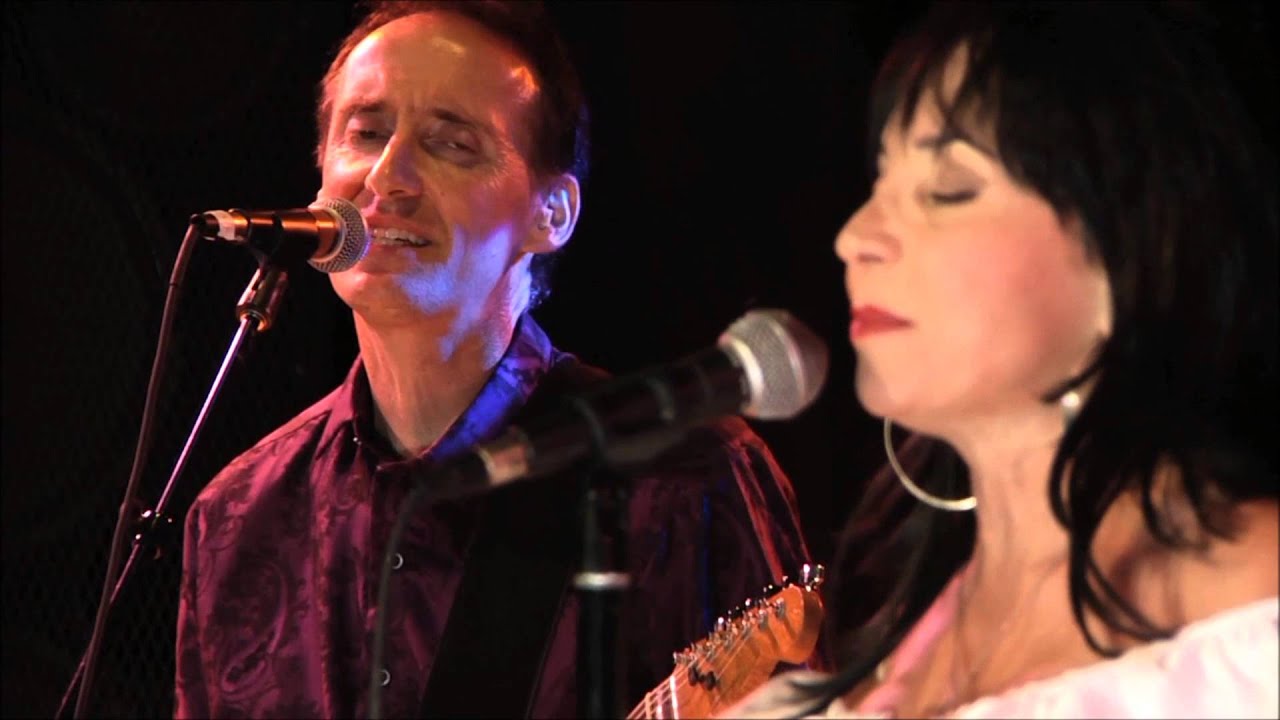 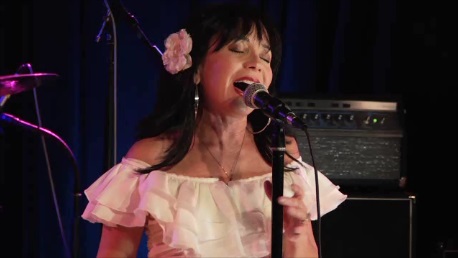 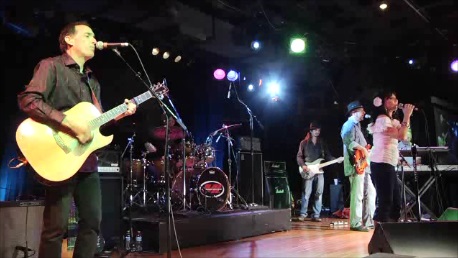 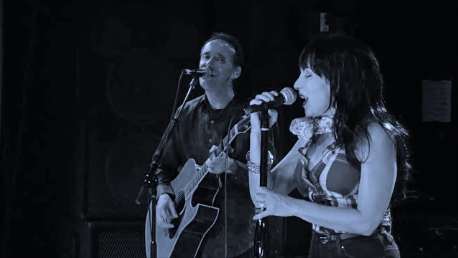 Tumbling Dice, a tribute band dedicated to the music of Linda Ronstadt, was recently formed in Los Angeles, California to pay homage to this great artist and the songs she made famous. Lead vocalist Donna Cristy brilliantly captures the clarity, power, grit, and emotional throb of Ms. Ronstadt’s voice, possessing the ability to move audiences out of their seats and onto their feet.
Accompanied by 5 talented musicians, the band recreates all the styles for which the Grammy winner was known.
Tumbling Dice is available for concert, casino, and club venues in the US, Canada, and abroad.

Be the first to review Tumbling Dice.....A Tribute To Linda Ronstadt

This is a 90 minute tribute show with 4 costume changes, encompassing all the styles that Linda Ronstadt covered, from rock, to pop to country to jazz (show tunes available upon request). The show is upbeat and expertly paced, carried out by a 5 piece group of seasoned musicians with recording artist Donna Cristy in the role of Linda Ronstadt.

In the role of Linda Ronstadt is lead vocalist Donna Cristy. A powerful singer with a 4 octave range, Donna skillfully and emotionally delivers convincing re-creations of the Grammy Award winner’s hit songs. Donna is a recording artist and songwriter in her own right and has toured the world as a lead singer and dancer. Her recordings consist of the hard rock “People Will Talk”; “Come Hell Or High Water”, a retro funk r&b offering; house records “Surrender”, “Trust My Love”, “Hold Me Close” and her latest alternative rock CD with the band Hemlok Bay, “Just Another Day”, all available on Spotify. She has several of her country songs playing in venues throughout the world. This diversity in style made Donna a perfect fit to cover the versatile Ronstadt’s catalogue.

On bass is the talented Dave Whiston. Dave and Donna have performed together for many years in different projects. He also spent seven years as the lead guitarist for rock star Rick Springfield and has played guitar with Billy Idol and John Fogerty. Dave is multi-talented and covers the bass and/or guitar parts for Tumbling Dice, as well as providing background vocals.

On lead guitar and vocals is Paul Nelson who has performed with surf legends Jan And Dean. He has also appeared with Al Jardine and David Marks of The Beach Boys. He is currently playing lead guitar and is a featured vocalist in David Brighton’s Space Oddity, A Tribute To David Bowie. As a songwriter, he has many songs placed in well-known movies and television shows.

Also on lead guitar is Kevin Herrera, fresh from a tour of Europe where he played with blues legend, Guitar Shorty. A recent graduate from Musician’s Institute in Hollywood, Kevin is an extremely talented and versatile guitarist.
Strongly influenced by folk, country and traditional Latin styles, he can play any style of music with his own personal flair. He has a dynamic stage presence and is also a songwriter and an actor, appearing in country music star Tim Hick’s video, “Buzz, Buzz, Buzzin’” and commercials for AT & T and Cinnamon Toast Crunch.

On keyboards is Jim Tauber who has worked with Donna for many years and provides the perfect accompaniment for her powerful voice.

Drummer John Carbone is a session drummer, teacher, and author whose career has spanned over two decades playing a variety of music such as jazz, Latin, dance, and rock. He teaches basic theory to students at four Southern California colleges as well as playing drums for their dance departments. Orignally from upstate New York where he graduated from the Crane Schookl Of Music, he has played Linda Ronstadt music for many years and is the perfect compliment to the other fine musicians in Tumbling Dice.

Band requires PA and lights, although for smaller venues, band can supply backline, but not lighting.