MY MY MY HAD THE CROWD ROCKIN 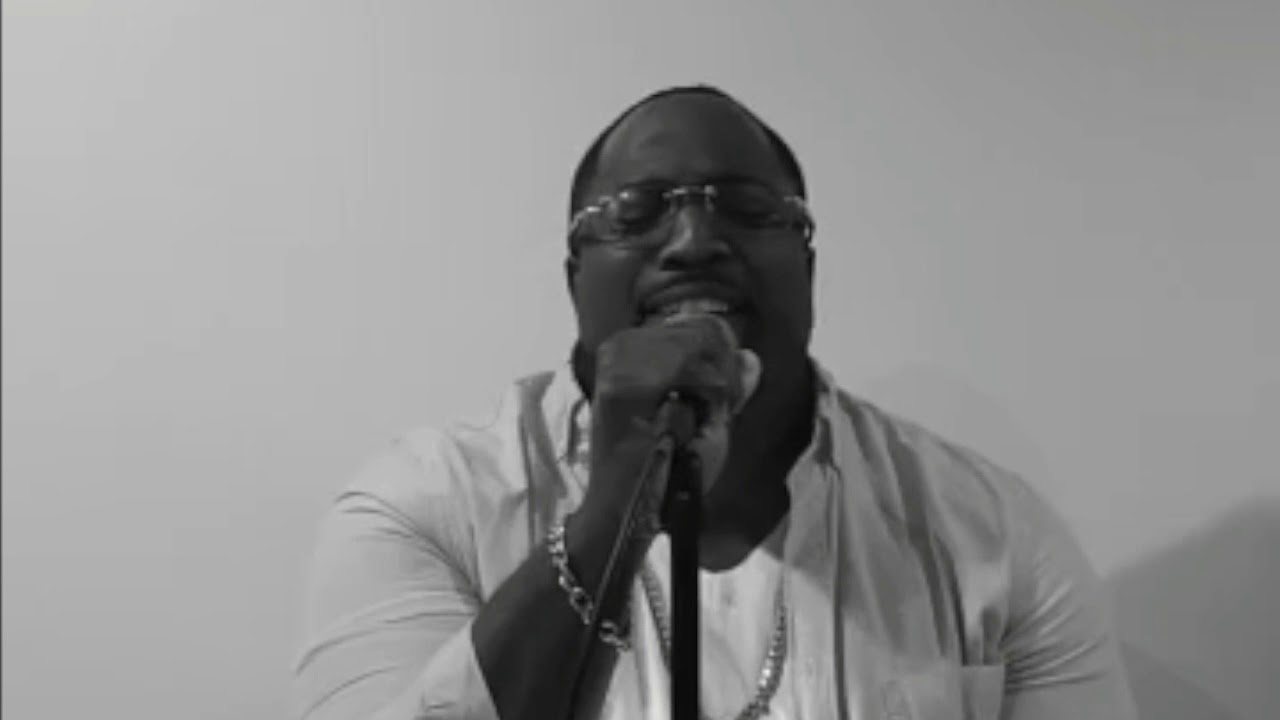 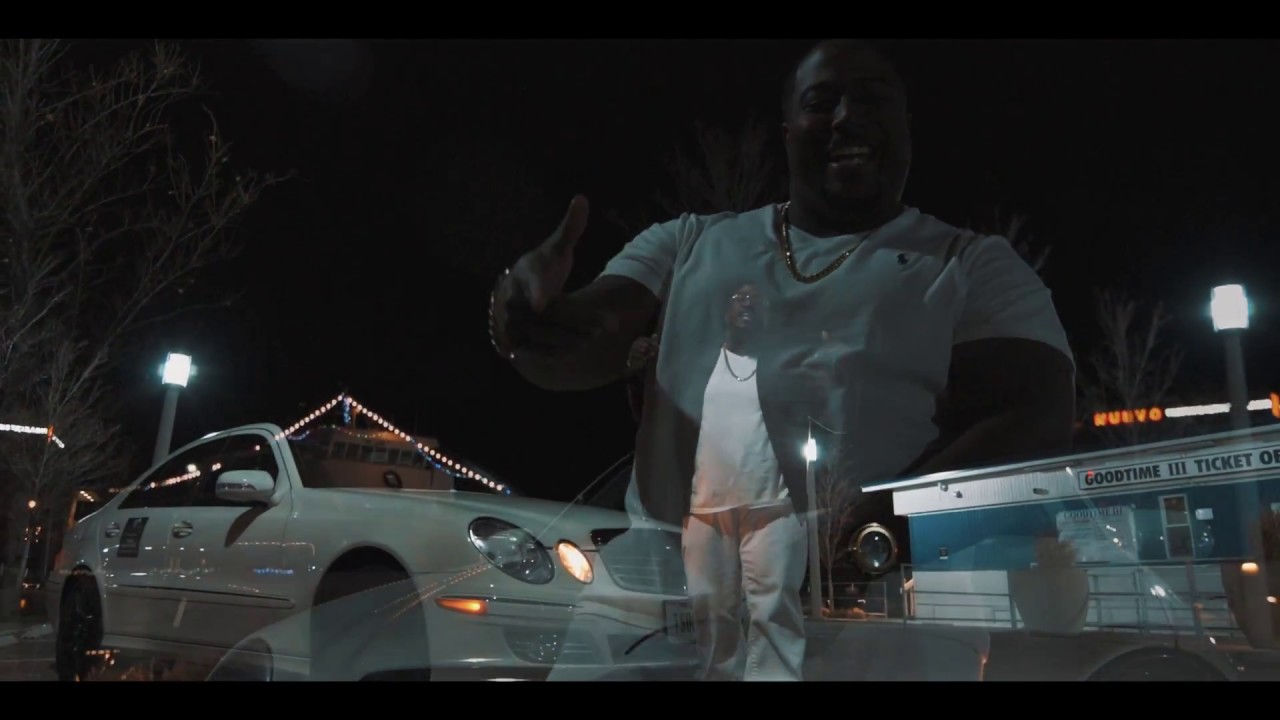 I offer an smooth sound with quality and substance I have the sound of 90”s r&b with a touch of today. I can bring backing tracks or a live band also I can do small intimate acoustic sessions. I have my own monitor system, mic, and effect unit. I am crowd captivating and I love to get the audience involved.

TruSoul is a very good artist, a pleasure.

He was on time, professional and personable. He is very talented

TruSoul Davis is an up & coming r&b artist hailing from Cleveland, Ohio. Raised in the slums of Cleveland's Morris Black housing projects, he discovered a love for music at a young age, singing in local choirs in his youth. In his latter years, he began to take music more seriously. Honing in on his gifts, Soul went on to release multiple singles en route to his first major release "The Tru Experience" to widespread local & international (UK) acclaim. After a short promotional tour that included various radio station visits & shows such as "The FreeThinkers Tour", "Indie Acoustic Soul Live" & "Song Wars 5" to name a few, TruSoul looks to make an impact in the r&b scene by "Bringing real R&B back"
To contact Trusoul Davis and stay updated visit his web (link hidden)
Music also available on all digital retailers

Ellen M. said “I booked these guys for a housewarming party back in 2015. They were easy to work with and performed with great energy! My friends and family had a good…”

Rebecca K. said “We had Candice perform a few classic carols with a twist that we'd written for our Holiday party. The professionalism was more than I could have hoped…”

Christine G. said “Dylan was so talented and was great with our customers. Excited for him to be back!”