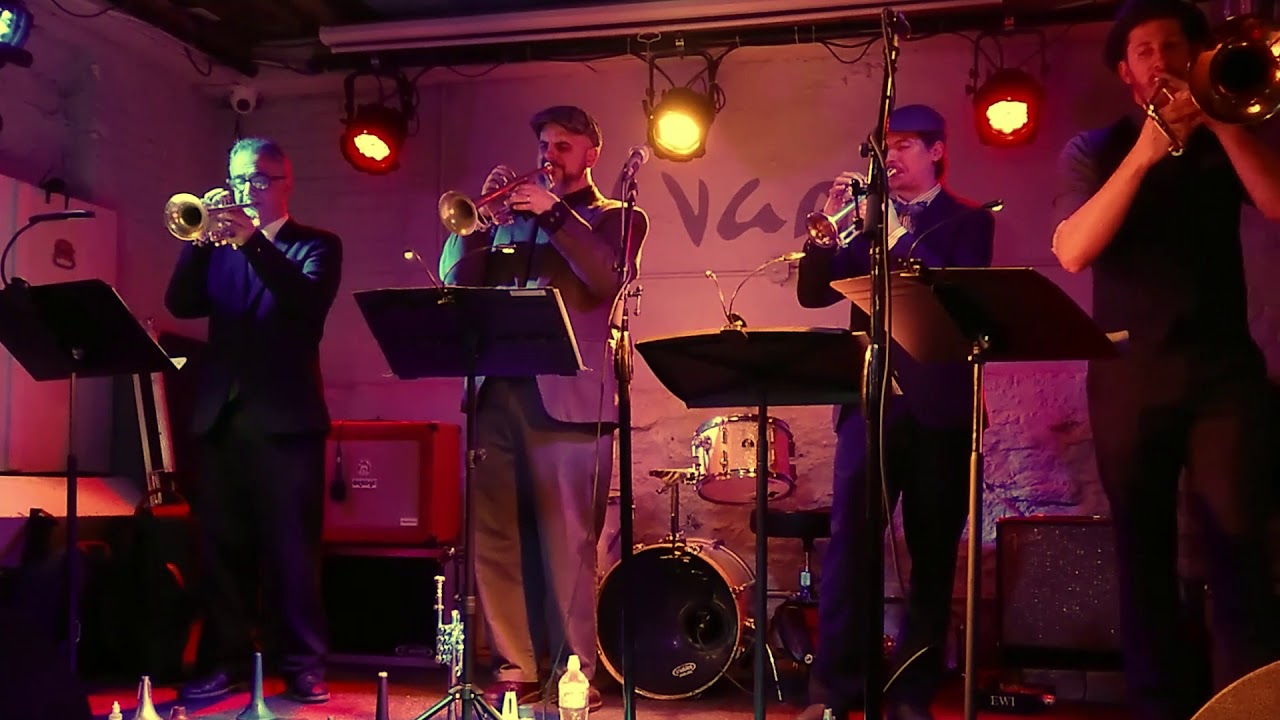 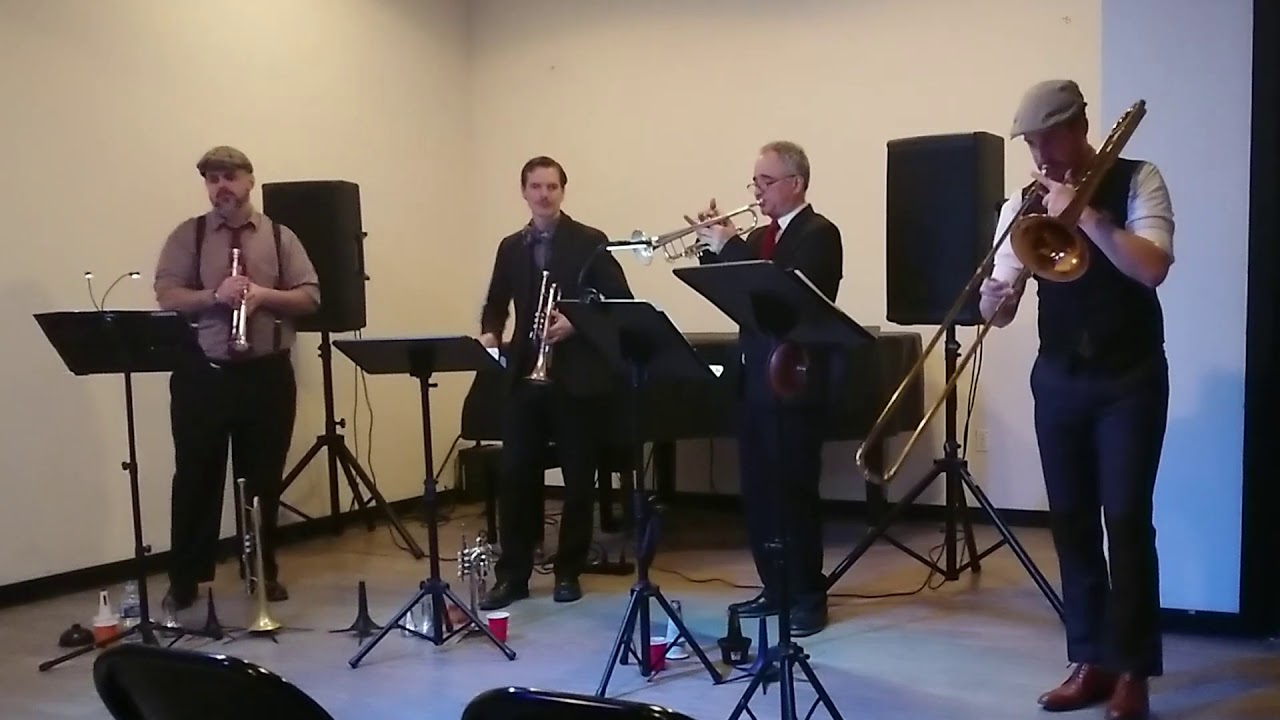 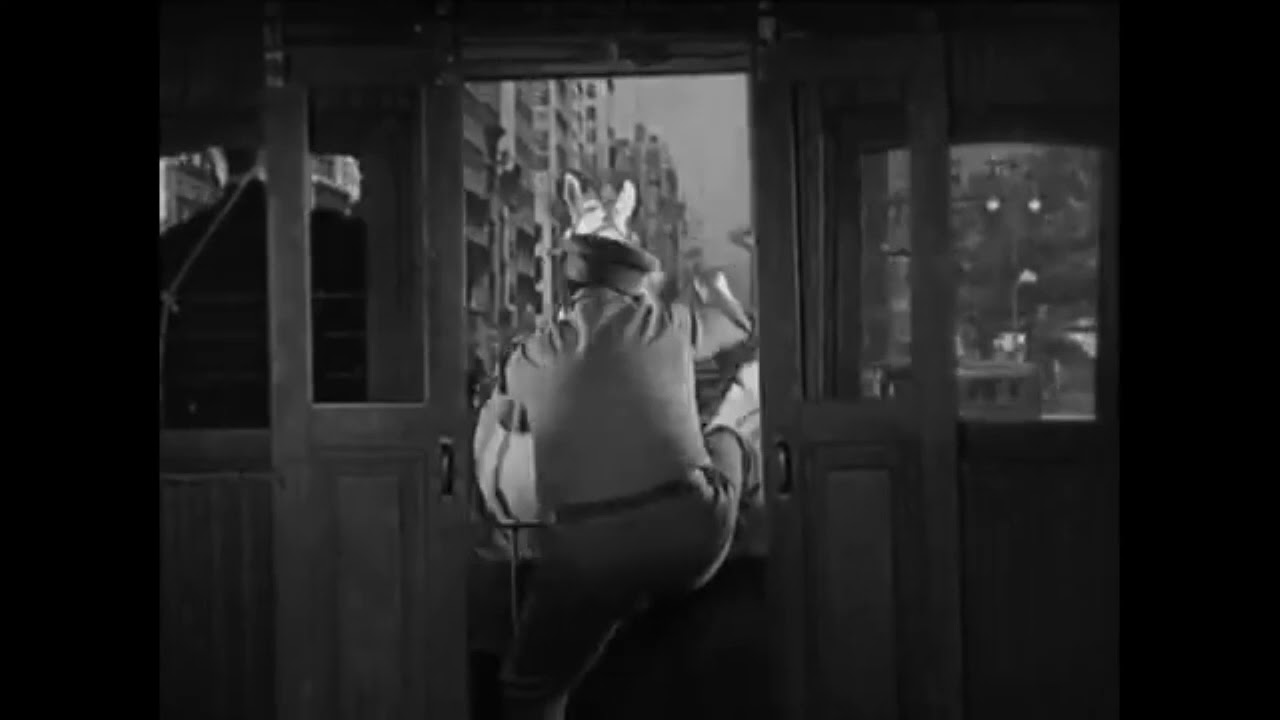 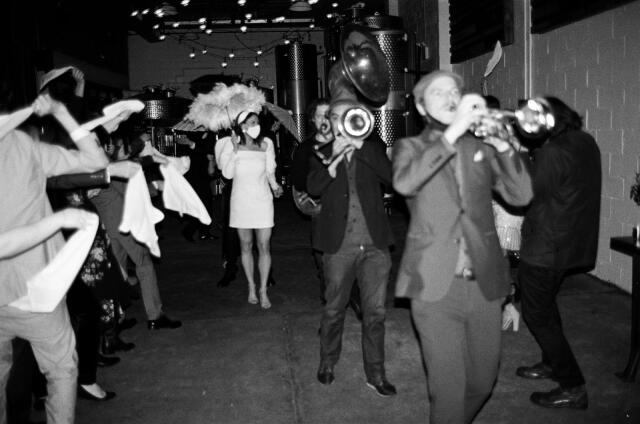 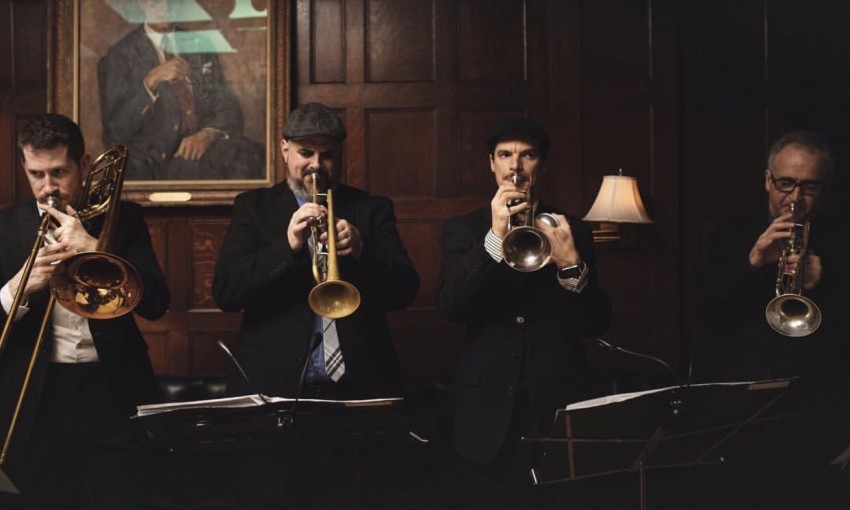 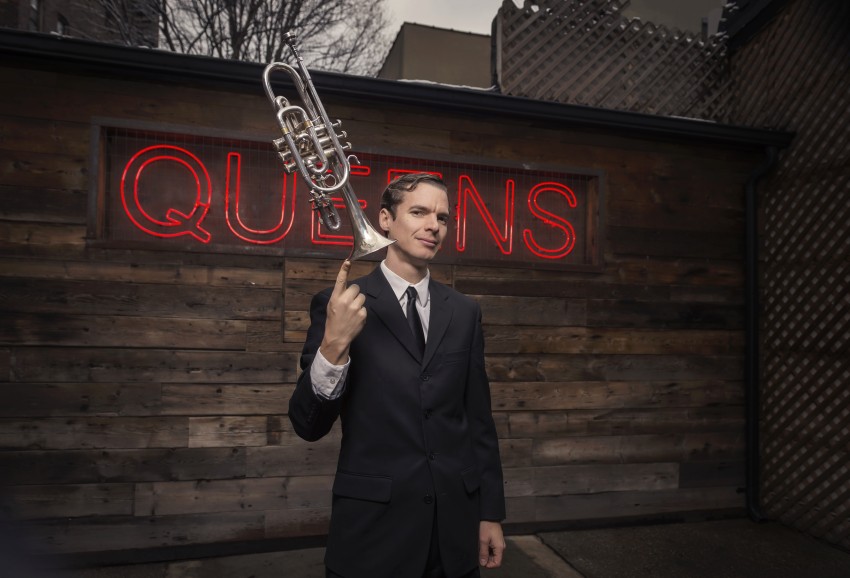 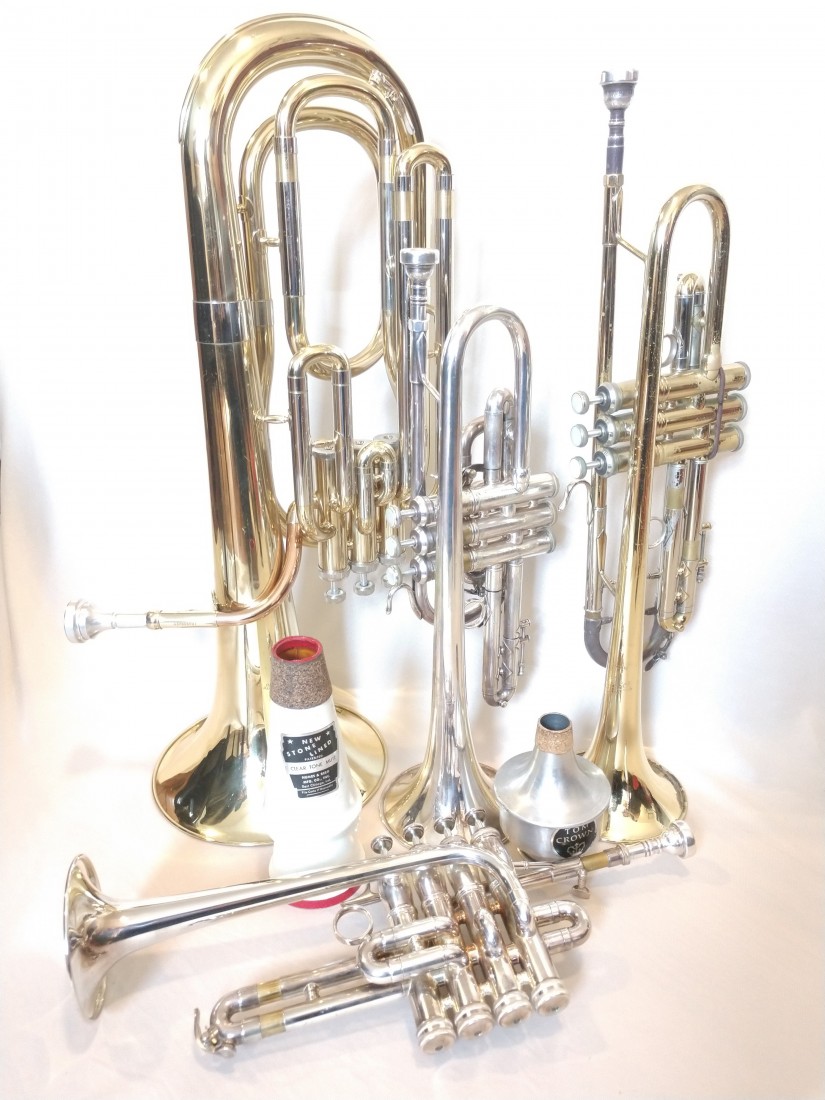 An NYC brass quartet that is not afraid to "jam"! Trumpet Marmalade, have been taking the city by storm! Their virtuosic playing always makes a huge impact on the audience. Perfect for concerts, proposals, wedding ceremonies or cocktail hours, corporate events, birthdays and more. They play all the styles extremely well and can cover any song you need, without any cables or power outlets!

"These musicians really kick ass!" -You

They were amazing for our second line finale of our wedding!

Above and beyond my expectations!

Trumpet Marmalade went above and beyond my expectations in so many ways. They were super communicative, responsive, and accommodating from the planning stages all the way through my event. And their music - it was beyond fantastic. Everyone was raving about them and still talks about it. I recommend them wholeheartedly!!

Thanks so much, it was a blast!

Portable? - YES
Tight? - YES
Amplified? - We can be, but we most likely do not need to be
Fun? -YES
Sophisticated? -YES
Relaxing? -YES
Swing? -YES
Vintage? -YES
Dynamic? -YES
Exciting? -YES
Backline? -No, don't need it
Is this jazz dance-able? -YES
Is this the real deal? -YES
Easy to deal with? -YES, I have been doing this a long time

Greg Hammontree is a dynamic NYC trumpet player, with appearances on Netflix, CBS, RAI, HBO, PBS, and ABC as well as on dozens of albums. His notable performances include The Bluenote, Radio City Music Hall, Symphony Space, The Jazz Standard, Studio 54, The Bowery Ballroom, The Louis Armstrong House Museum, and a tour of China.
He currently tours the nation 3 months each year with The Queen's Cartoonists. His education includes a Bachelors and a Masters degree in Jazz Performance.

Trumpet Marmalade began with humble beginnings as a tribute to the great Louis Armstrong. It has since grasped all of the different musical genres as an homage to Armstrong who was known for having liked "all musical styles".
What makes this ensemble special is their ability to go from classical to Sinatra, and from the 1920s in New Orleans to the 2020s in New York!

This band sets up completely acoustic and does not require a big stage. For a large performance hall, a couple room mics will do the trick.