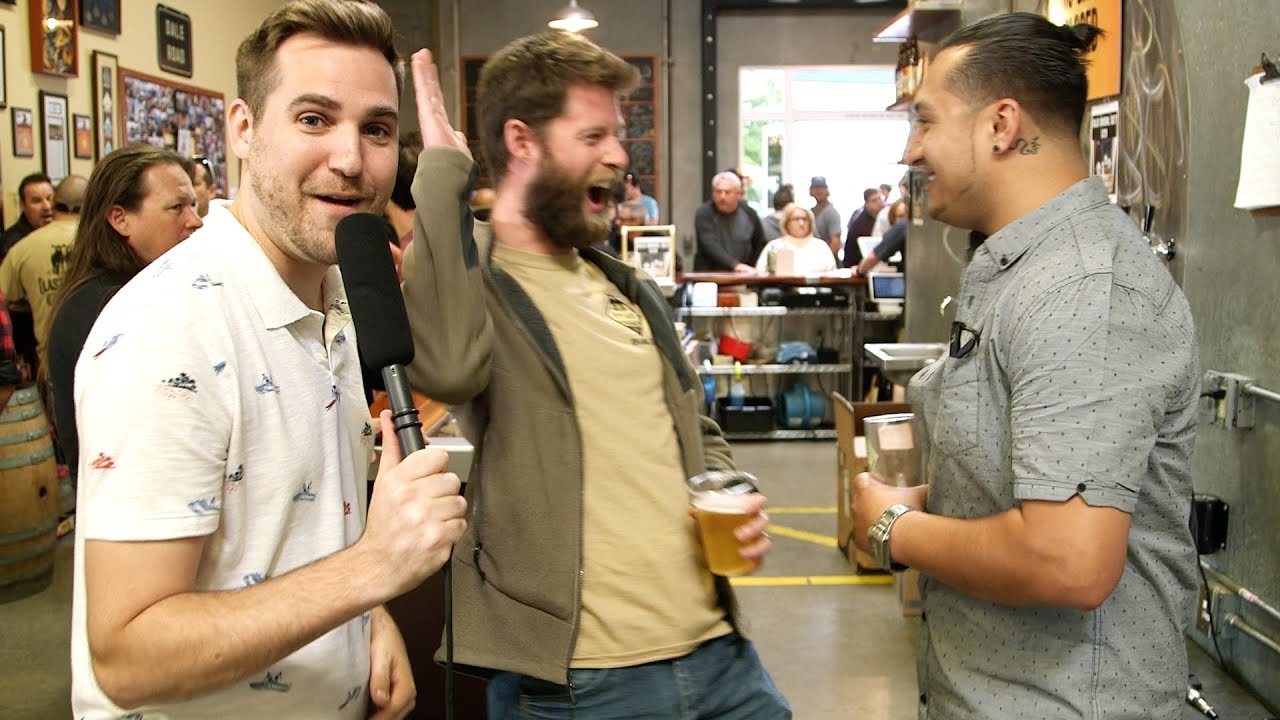 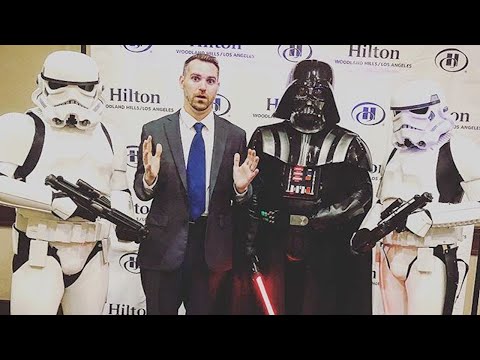 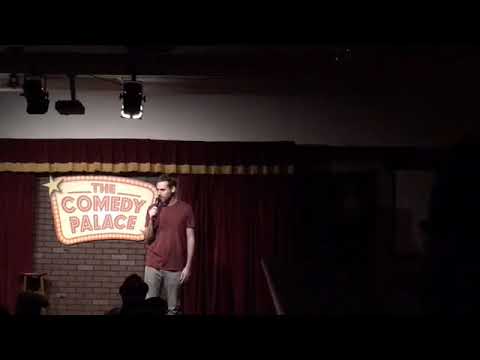 Standup Set at The Comedy Palace in San Diego, CA 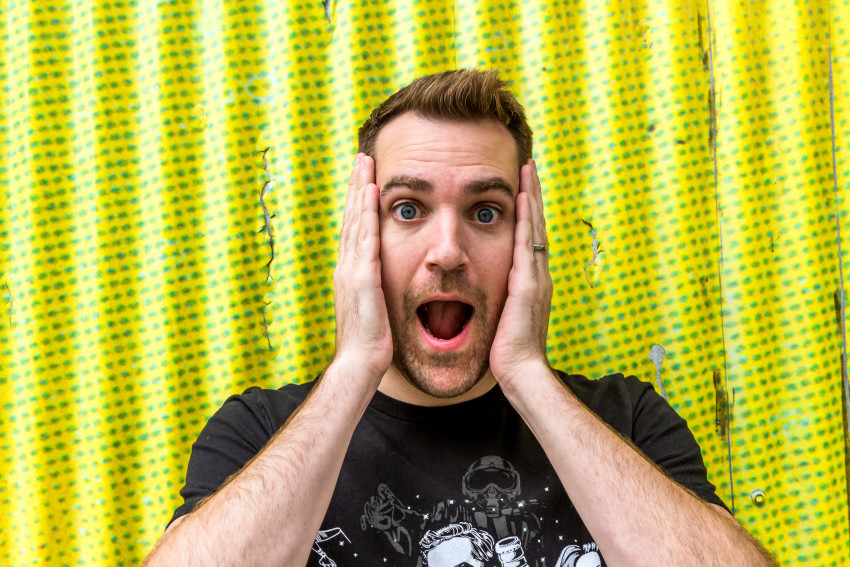 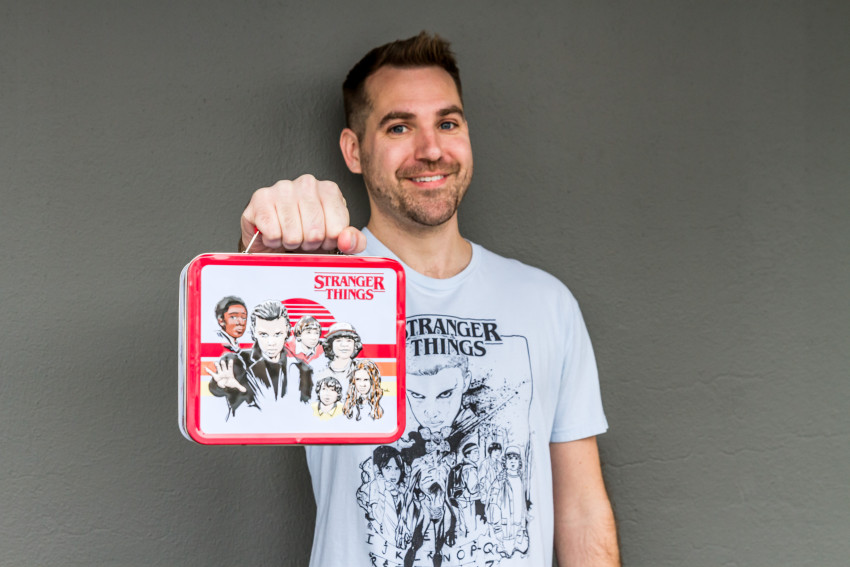 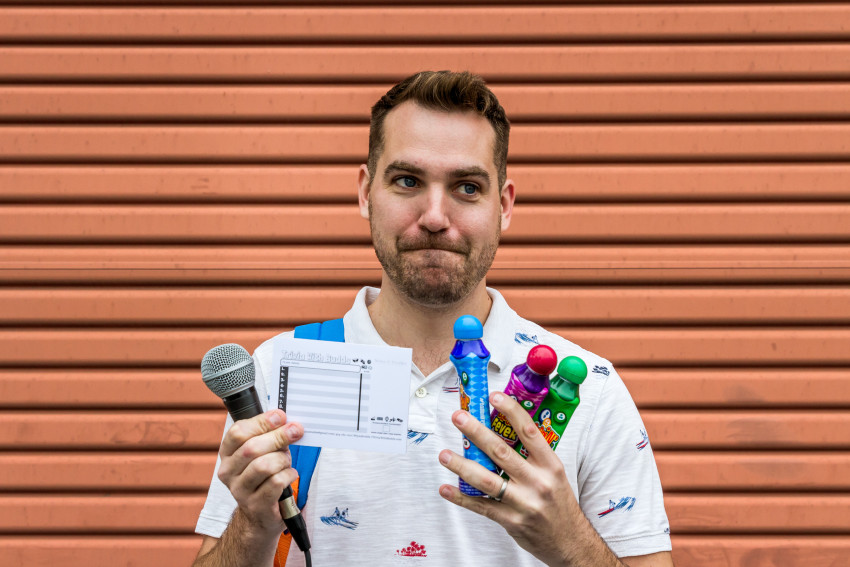 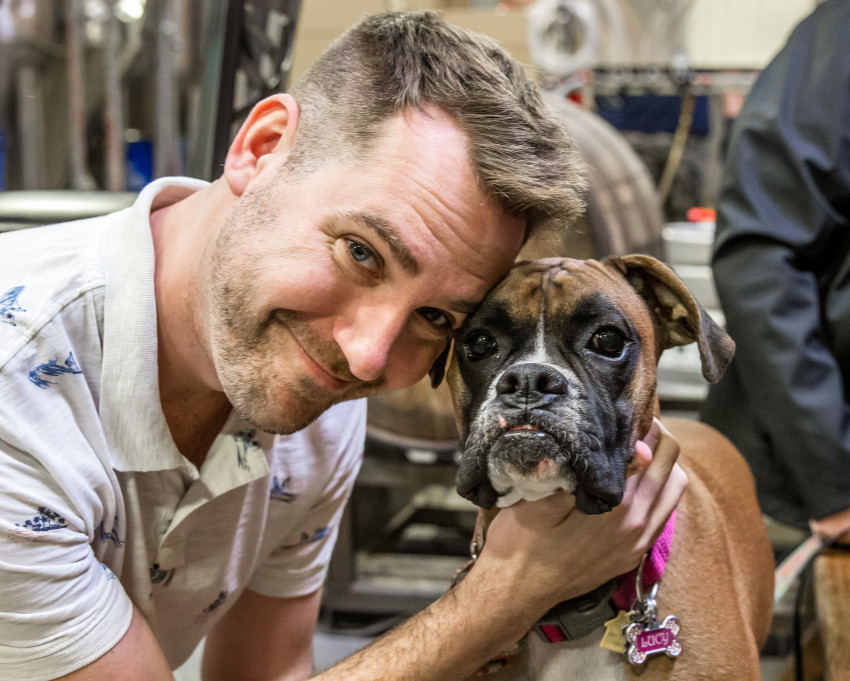 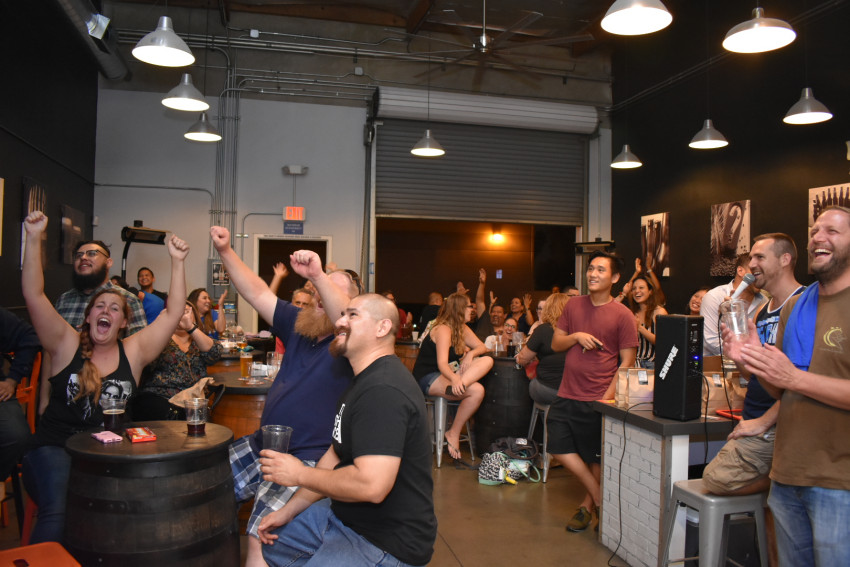 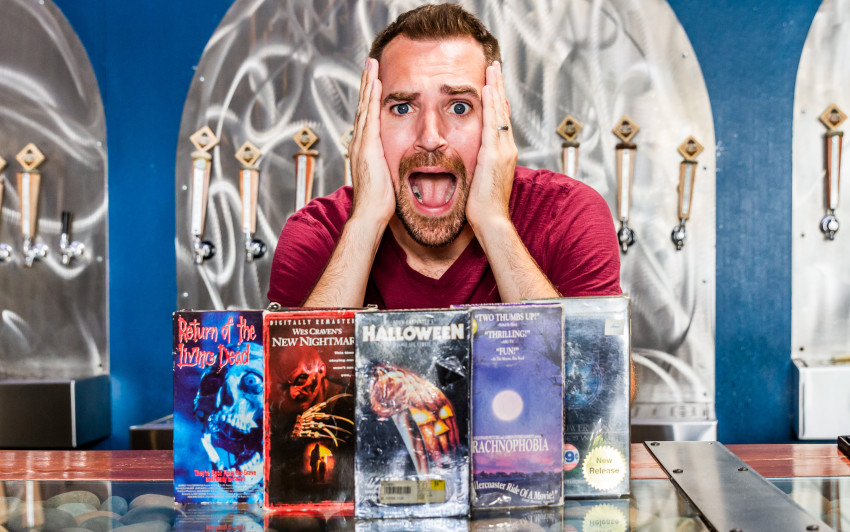 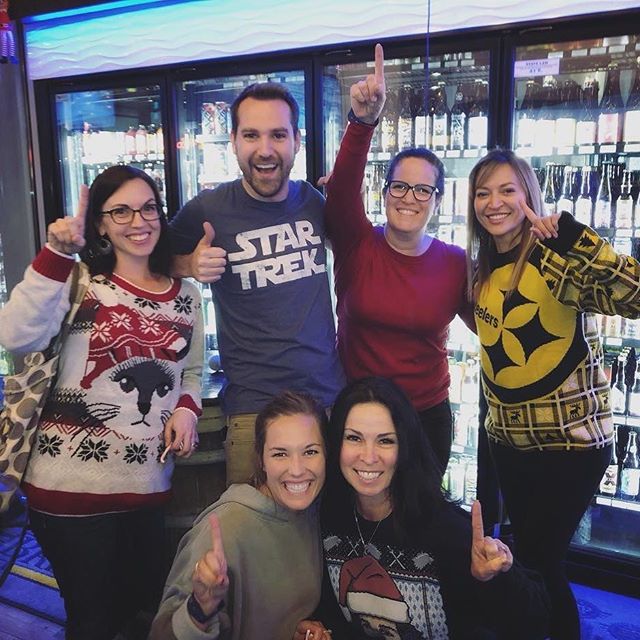 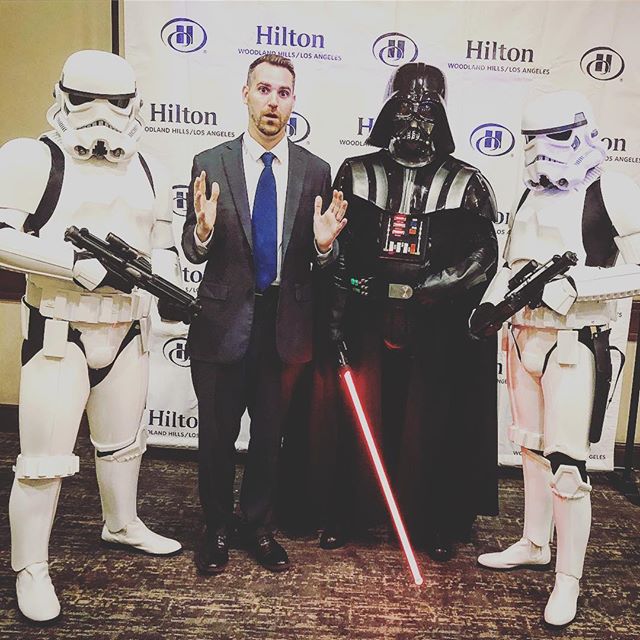 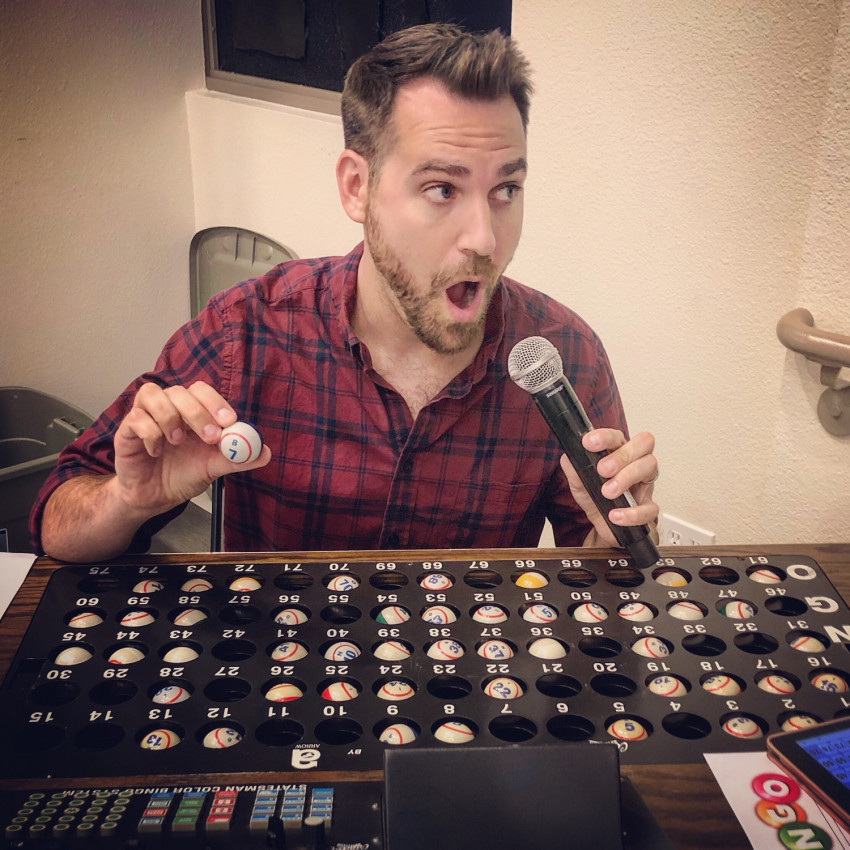 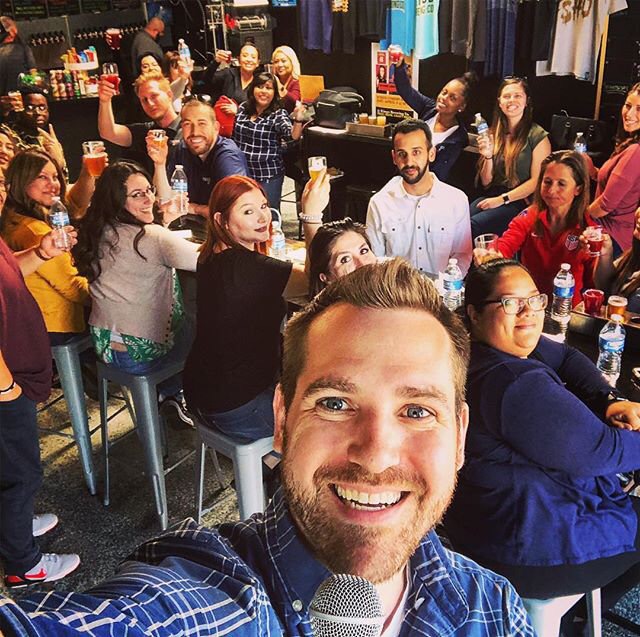 Your next unique team building, fundraising, or just-for-fun event starts with Ryan Budds, a comedian with 14+years of performing experience. He's hosted 3, 000 trivia shows in the last five years, and he's opened for comedy legends like Dennis Miller, Zach Galfianakis, and The Wayans Brothers. Budds also appeared in the pop culture phenomenon Sharknado and served as a segment producer on MTV's Ridiculousness with Rob Dyrdek.

Be the first to review Trivia With Budds

I can create custom trivia rounds based on any topics imaginable, as well as rounds about your office, group, and culture. I use a mix of written, verbal, and smart phone buzz in trivia games to make sure people of all types can engage as much or as little as they’d like to. I can also recreate gameplay styles like Jeopardy, Family Feud, etc.

I bring everything needed to run a 2 hour show (more upon request), a mic and speaker setup to play music in between rounds or before and after the event, and a prize basket for the winning team. I can also bring everything needed to run pop culture bingo and game show setups. I’ve got hundreds of colorful ink daubers and cards with numbered, picture, and musical bingo rounds ready to go. For example, we can do 80s Bingo, and I’d play clips of hit 80s songs and players would mark them off their cards. When they get 5 songs in a row, they win a prize. Everyone’s singing along after a few songs, it’s a ton of fun, and my most requested game.

My rates include all travel, meals, and lodging from LA to wherever your event may be. To lock in dates, I send in an invoice (plus W9 and COI upon request) with a deposit, and the remaining balance due at the time of the event by cash, check or card.

If you're looking for trivia with enthusiasm, humor, and genuine fun, I'm your guy!

Ryan Budds is a comedian, trivia host, TV producer, and actor who has hosted over 1,800 trivia nights and comedy shows in LA and Chicago since 2006. Before starting his hosting biz, Budds worked as a segment producer for Super Jacket Productions and Rob Dyrdek's Ridiculousness on MTV and also appeared in the first Sharknado movie. He's also appeared in other crazy movies like Airplane VS. Volcano, Jurassic Planet, and Snake Outta Compton, just to name a few more of the most ridiculous titles. On TV, he's been on Beverly Hills Pawn, How I Met Your Mother, and FOX's Laughs.

If you've been to other trivia nights, you'll always remember the questions but it's rare where you recall the host. Budds is great at getting to know you on the fly, and your friends and family will dig his group games, jokes, and challenges. In addition to hosting trivia, Budds can run engaging raffles for your fundraiser, customize questions for your occasion, and even officiate your wedding (he's done eight of them!) If you're looking for a flexible host, you just found him.

Budds prides himself in providing the all time best kind of trivia pulled from pop culture's finest franchises. If you like movies, music, TV, comic books, video games, and anything FUN, he's got you covered. Think of his trivia nights like the pink pie in a game of Trivial Pursuit. And don't worry book-smarties, there's always a good mix of Qs and As for you, too. Also, get ready to yell BINGO for prizes, because Budds also runs music, number, and movie Bingo at many locations!

I bring a speaker/mic setup usually good for about 150 people and the ability to hook up to any screen with HDMI inputs to display slides, games, and more. If you have a larger group in a huge space, I would usually need supplied sound/AV. No lighting or specific staging is required.

Mic/Speaker Setup (Supplied for up to 150 players)