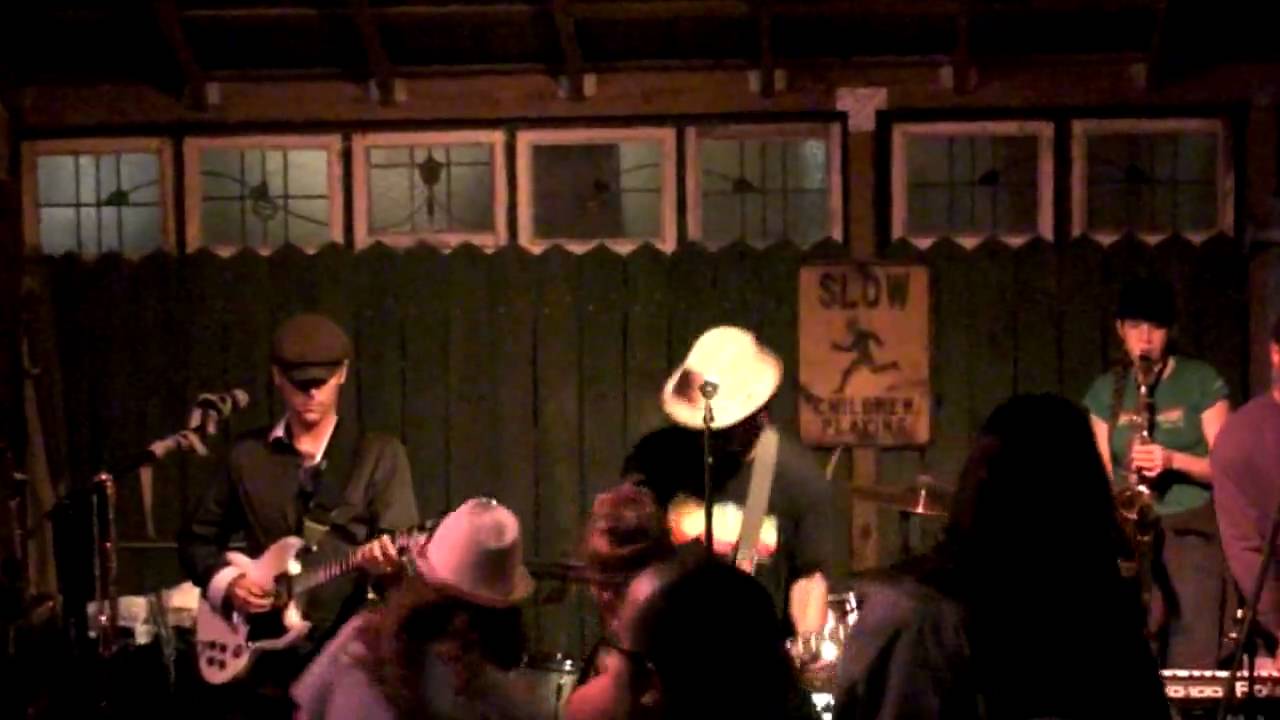 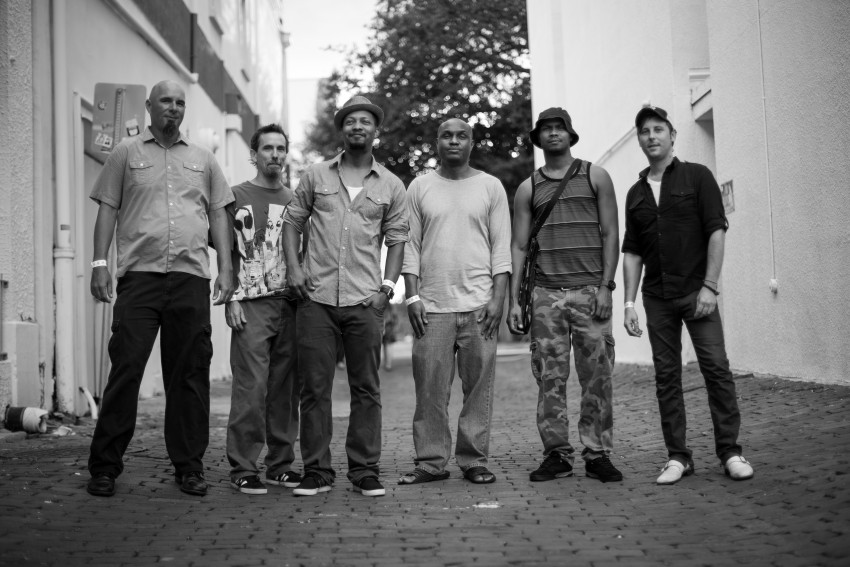 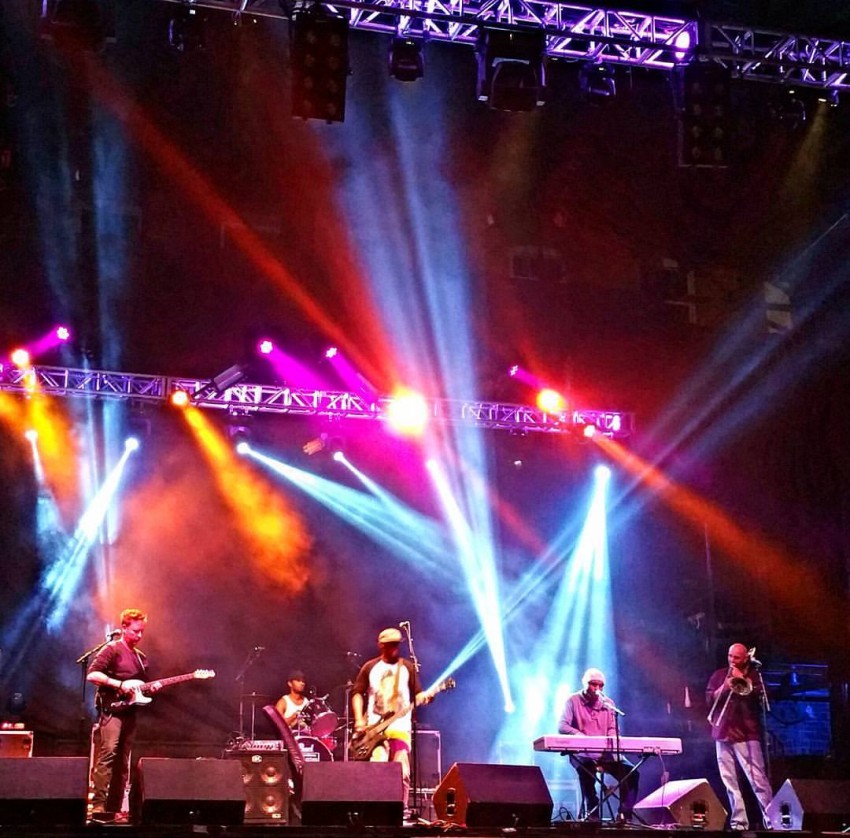 Tribal Style is a Reggae band out of Tampa Fl. We have been playing in the bay area for over 15 years, we can accommodate any size event, big or small. We have played with many national Reggae acts such as Ziggy Marley, Stephen Marley, Steel Pulse, and Toots and the Maytals to name a few. We have also won numerous awards in the bay area such as Best local band and best Reggae band. The core of the band is the three brothers originally from Jamaica, then to Long Beach California and now in Tampa Bay. Tribal Style is a 4 piece band but can bring a 5 or 6 piece for larger events and strip down to a duo or trio for smaller events.

Be the first to review Tribal Style

TS provides all sound needed, anything we don't have we can rent. We will arrive one to two hours before the event (or earlier if needed) to set up. We have appropriate music for breaks (sometimes the break music is just as lively as the set). We will add a great upbeat island/beach feel to any event.

The Core of Tribal Style is The Tenn Brothers, Mugabe, Muthoni and Tokumbo, born in Jamaica. They all played music from an early age. They began they're professional career in Long Beach, California in the early 90's playing along side rising Reggae bands like Sublime and No Doubt. Since moving to Tampa bay in the late 90's they have played all over Florida and the country, sharing the stage with many many Reggae giants from Ziggy Marley to Eak a Mouse to Toots and the Maytals and 311 to name a few. TS plays regularly in the bay area frequenting Tampa, Clearwater, St Pete and Dunedin. They were the winners of TBT's best local band and Creative Loafing's best Reggae band for several years. They have recorded a few albums some of which are available on iTunes and are continuing to record.

We have a full PA system that can accommodate small to large events. We can have extra microphones available and plug in's for playlists. We do not own lighting or staging but can rent lighting. Staging for larger events is appreciated but not necessary. During the summer planning for possible rainy weather is highly recommended, coverage for rain or sun is appreciated. Really we just need a place to set up and an adequate power outlet to plug in to.

We cater our sets to each event. We know a large catalog of Bob Marley, Peter Tosh, Toots, Buju, some non reggae songs that we adapt to reggae and some originals.