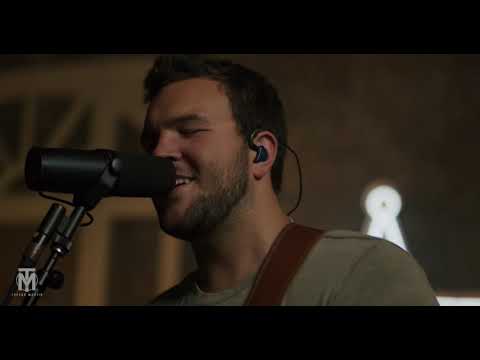 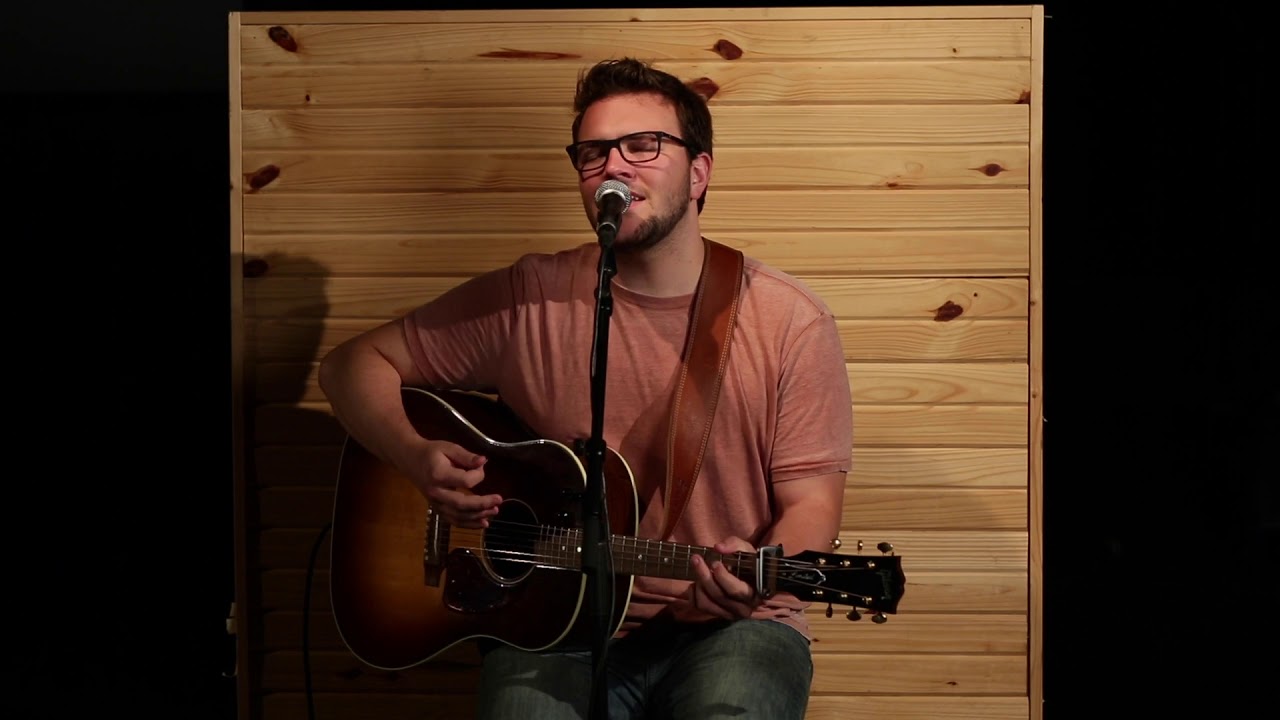 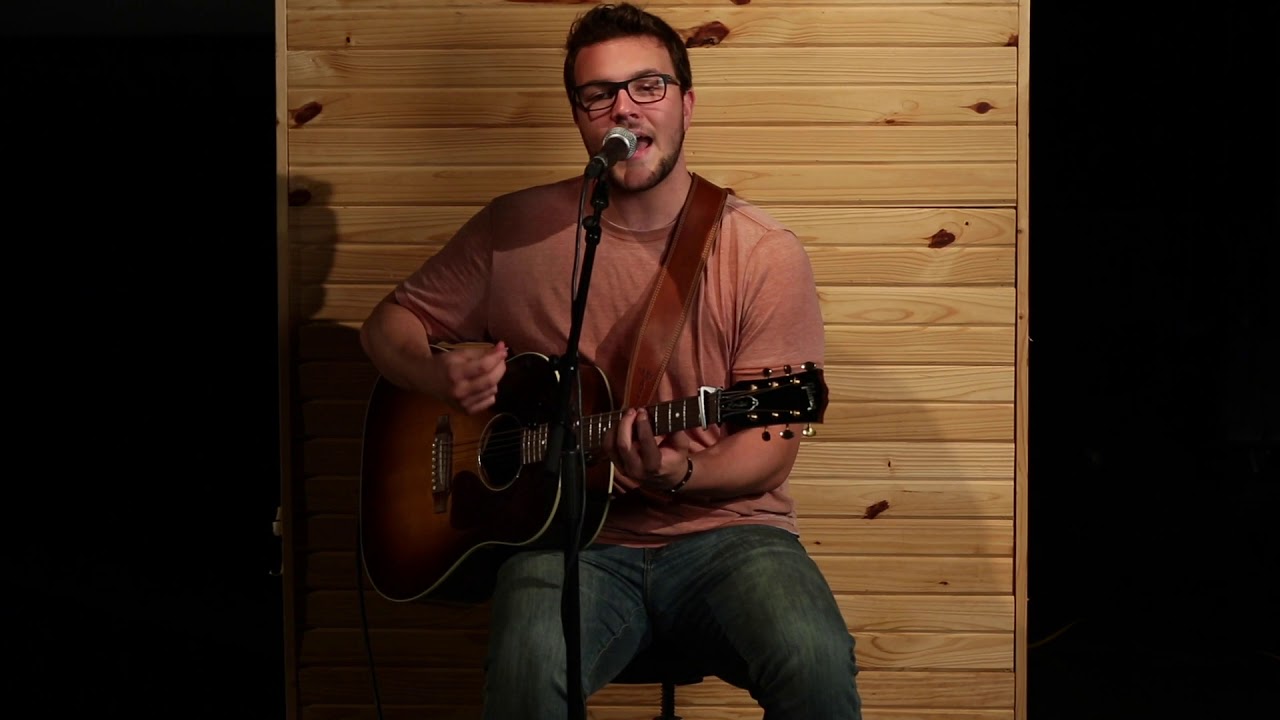 When It Rains It Pours- Luke Combs 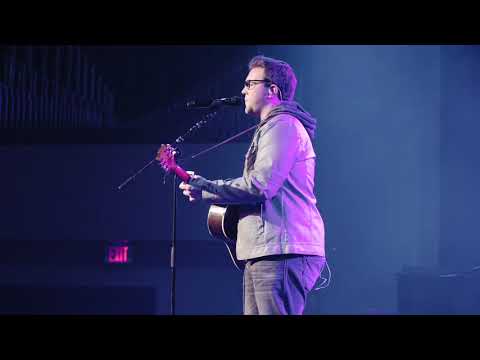 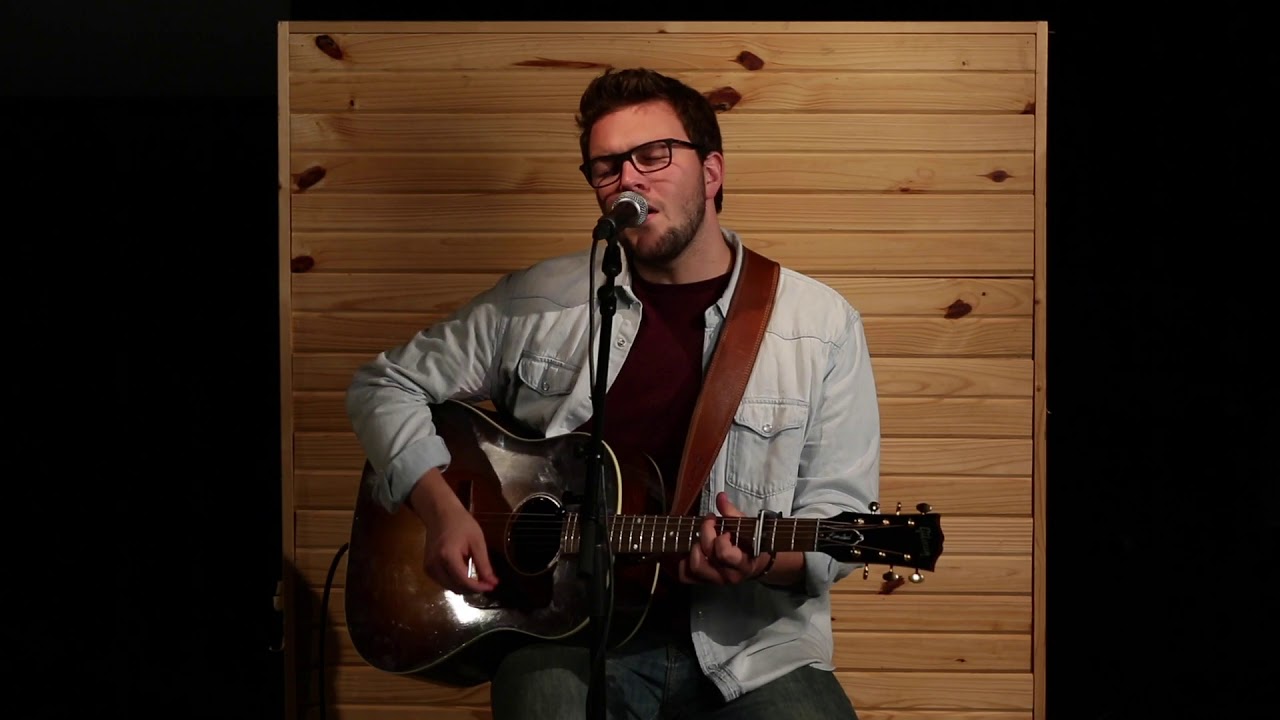 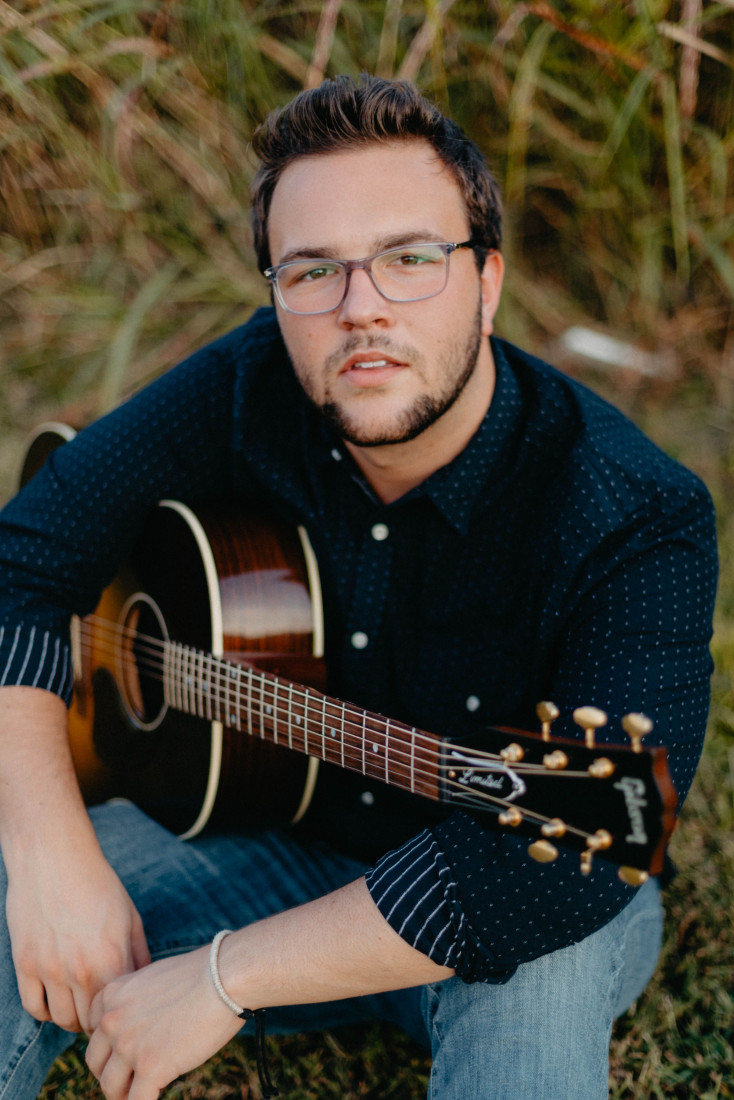 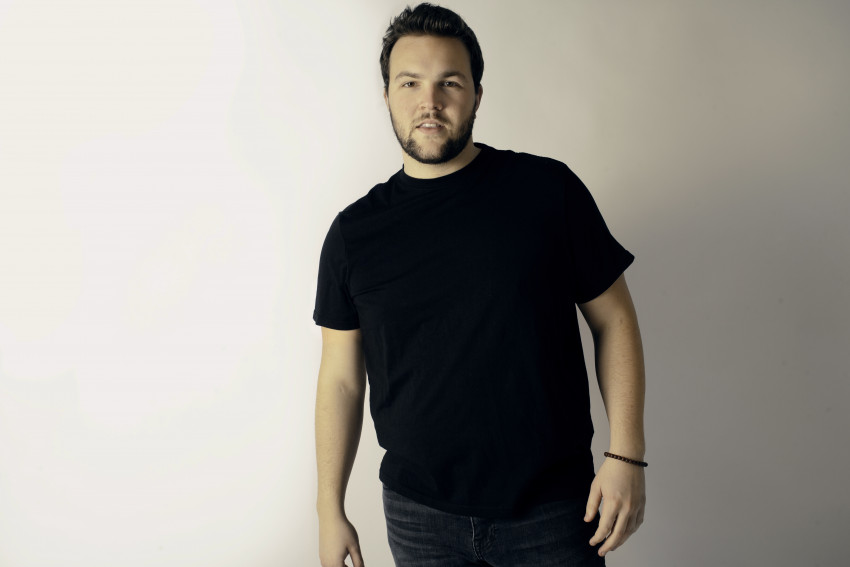 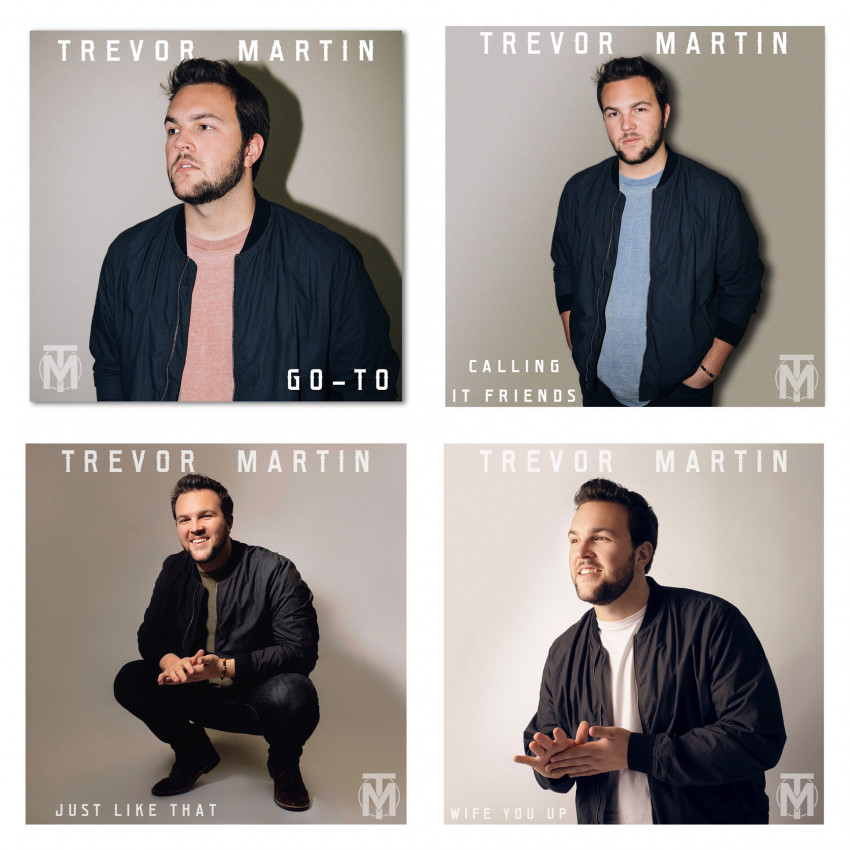 Check out my songs on Spotify or Apple Music! Here's the album art! 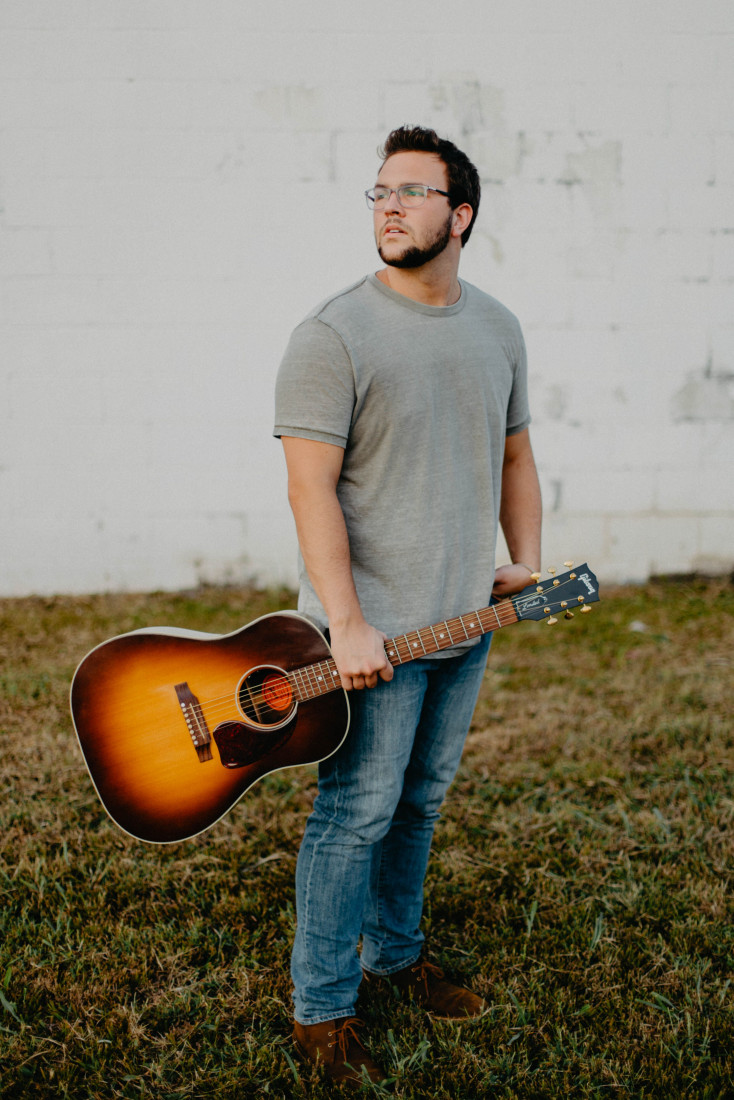 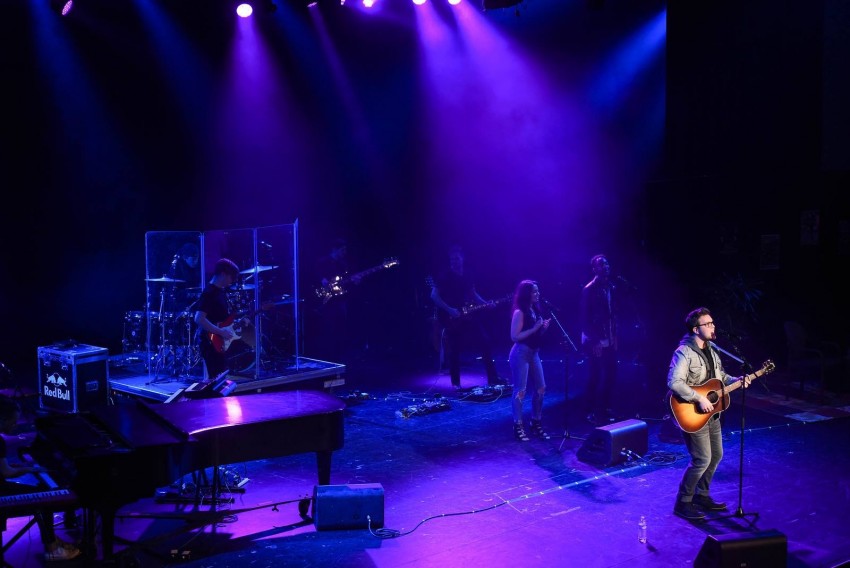 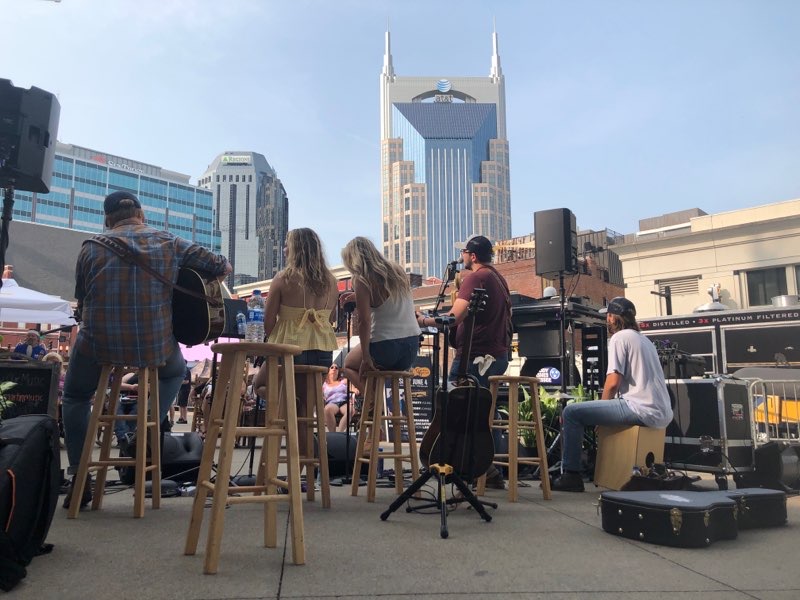 Playing an event for CMT in downtown Nashville! 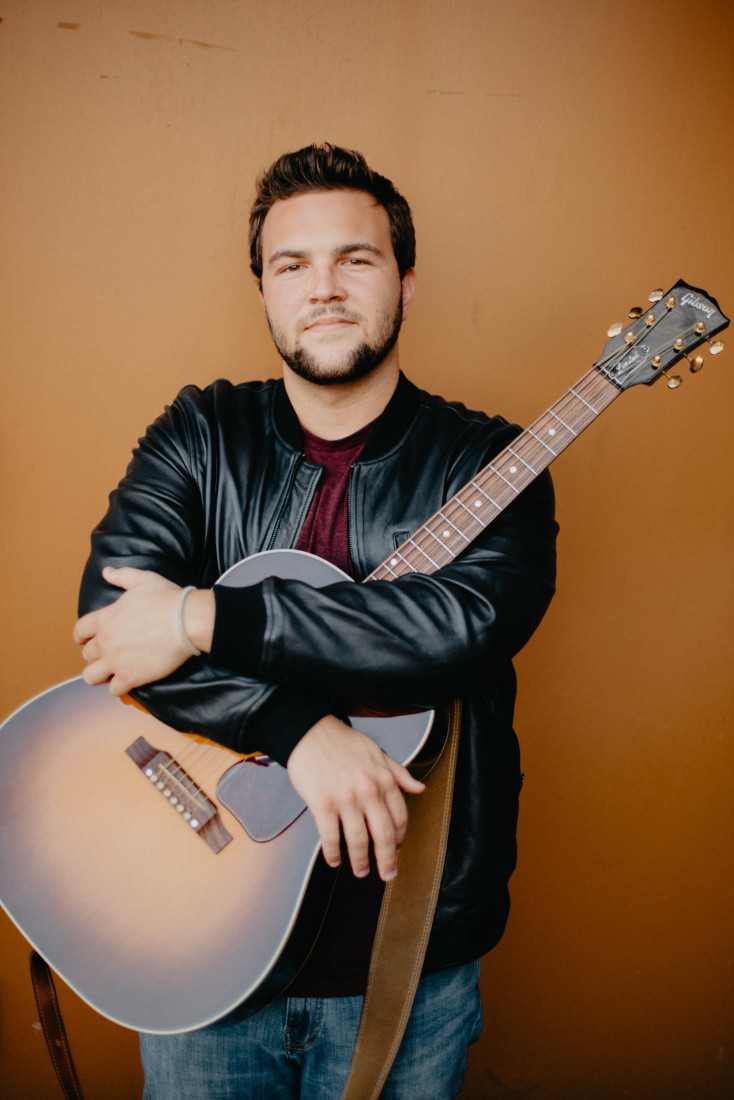 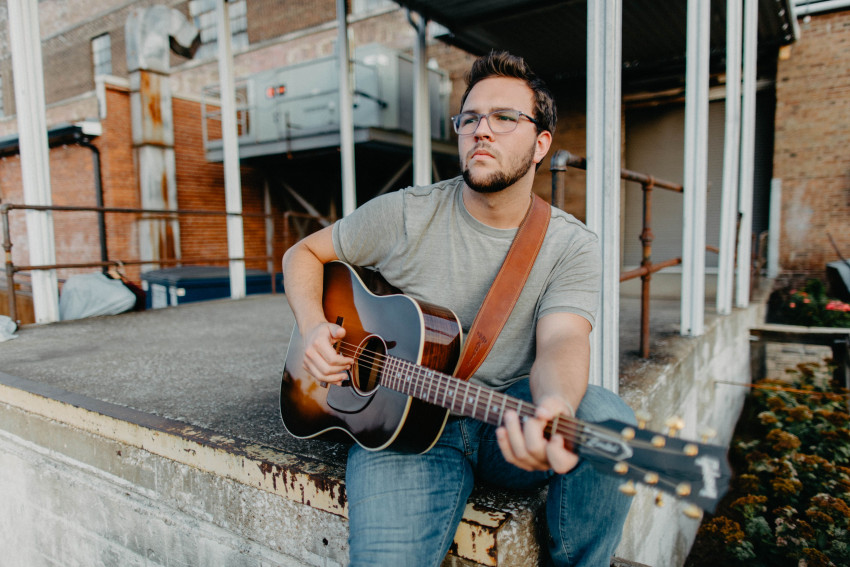 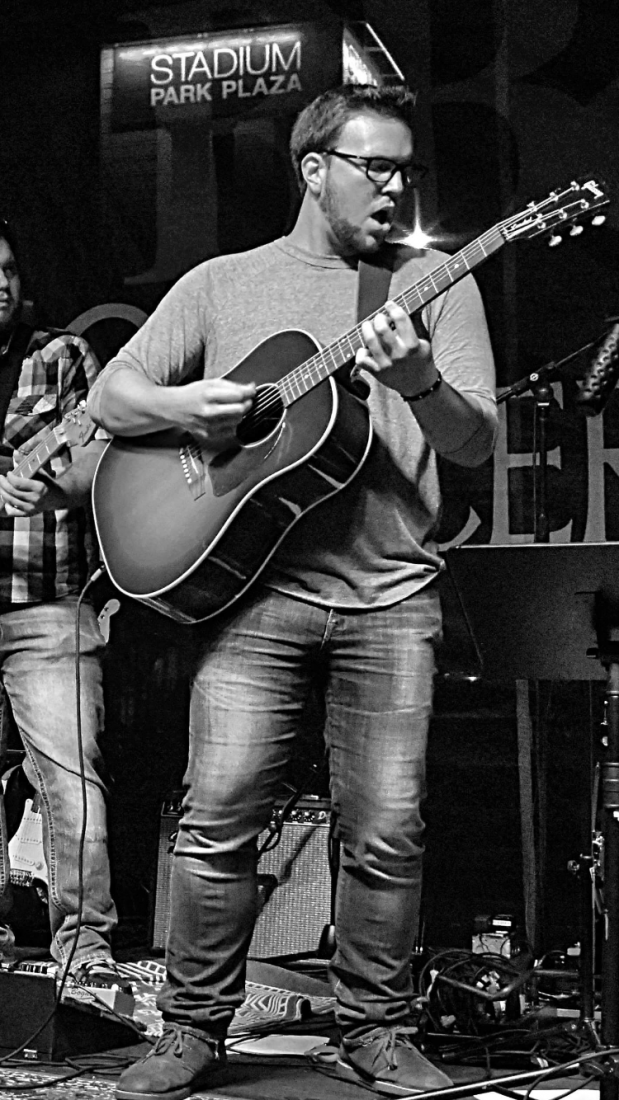 I would love to play at YOUR event! I can play a little bit of everything from John Mayer to Garth Brooks, Stevie Wonder to Frank Sinatra, and Michael Jackson to Ed Sheeran. You name it, I'll play it! I have played for many large companies including CMT, and Chanel. Clients alway tell me that they love my song selections, that I am easy to work with, and that I am very quick to respond to phone calls and emails. I have played events for 3,500 people and I have played private events for 4 people. No event is too big, and no event is too small. I'd love to play for you!
Instagram: trevormartinmusic

Book Trevor for your event!

I am the marketing manager for a company and booked Trevor for a cocktail hour we were hosting during a convention. We invited important customers and prospects, so it was critical that it went well. I am so thankful that I found Trevor to sing and play guitar at our event. He was flexible, professional, a great communicator - and WAY talented. Having Trevor perform really brought the entire event together. I would highly recommend booking him!

Trevor came to our hotel in Nashville and did an outdoor serenade of a few songs for our bride-to-be. She was FLOORED by it and all of our jaws dropped when he started singing. His voice is that good! He was great with communication throughout so we had the right idea of the type of vibe we wanted for her. After that we got his songs on Spotify and fangirled over them in our room haha. She had been very nervous about any attention being on her but she absolutely loved this. We all did! Ask him about his song “Wife You Up.” Telegrams are better than strippers, ladies! A++

We hired Trevor to play at our Airbnb to kick off our week in Nashville celebrating 40th birthdays. He was amazing!! There were 12 people in our group and everyone had the best time! Everyone sang and danced all night. Trevor has a great range of music from country to pop. Something for everyone!
He takes requests and does a great job of interacting with the crowd.
We then ran into him playing on Broadway on our last day so stopped to listen to him again!
He is a great communicator and was very prompt at responding to my questions when booking the event. We really cannot wait to watch him again!

Trevor was Incredible for Our Birthday Party

Trevor was so good and it was the perfect rooftop performance to celebrate mine and my girlfriends birthdays. He is so talented, sang a wide range from country to pop. He got us all dancing and was so creative even doing a mash up of a country song with the chain smokers.
His originals were the best though, the songs he wrote were so beautiful and he played them with such soul it was just incredible.

Audiences can expect an adaptable performance from Trevor. He knows how to be background music for events, or he can be the life of the party and have everyone singing dancing to their favorite songs! Whatever you need, he can do. He is great with requests, and can play nearly any genre. He is quick to respond, has an easy set-up, never gets in the way, and always sounds amazing!!

Trevor Martin grew up 63 miles from Nashville in Bowling Green, Kentucky. His roots are planted deep in country music, with a signature “Southern Guy Authenticity.” Trevor picked up the guitar and started writing songs in seventh grade to try and impress the girls, and it was then that he discovered his true passion for music.

Trevor’s dedication to his craft has led him to being one of few students selected to sing with recording artist Sheryl Crow at Christmas at Belmont and performing in Belmont’s Annual Commercial Music Showcase presented by the School of Music. His songwriting skills have also been recognized, winning first place in the national songwriting competition, Music for the Cause, for his heartfelt song, “Way Back Home.” The past two summers, he worked with Country Music Television (CMT) as a featured artist to promote the nationally telecast CMT Crossroads and appeared at Bridgestone Arena Plaza, The Schermerhorn Symphony Center, Arrington Vineyards, and the Parthenon. He currently is writing a ton of music and is playing many gigs around Nashville.

Bringing his signature “Southern Guy Authenticity” to every song and a charm to his live performances, Trevor strives to connect with his audiences and share his overflowing love of music wherever he performs!

Check out Trevor's original music on Spotify, Apple Music, Amazon Music, or any place that you listen to your favorite songs!

Just need an electrical outlet for most gigs!

Friends in Low Places, Jack and Diane, When it Rains it Pours, Chicken Fried, Knee Deep, Sunday Morning, Gravity, Your Body is a Wonderland, Old Town Road (Upon Request), Anyway You Want It, Whiskey Glasses, Die A Happy Man, Live Like You Were Dying, Something Like That, Red Dirt Road

Worship Sets- Do it Again, Who You Say I Am, Reckless Love, Who Am I, Resurrecting, Build My Life