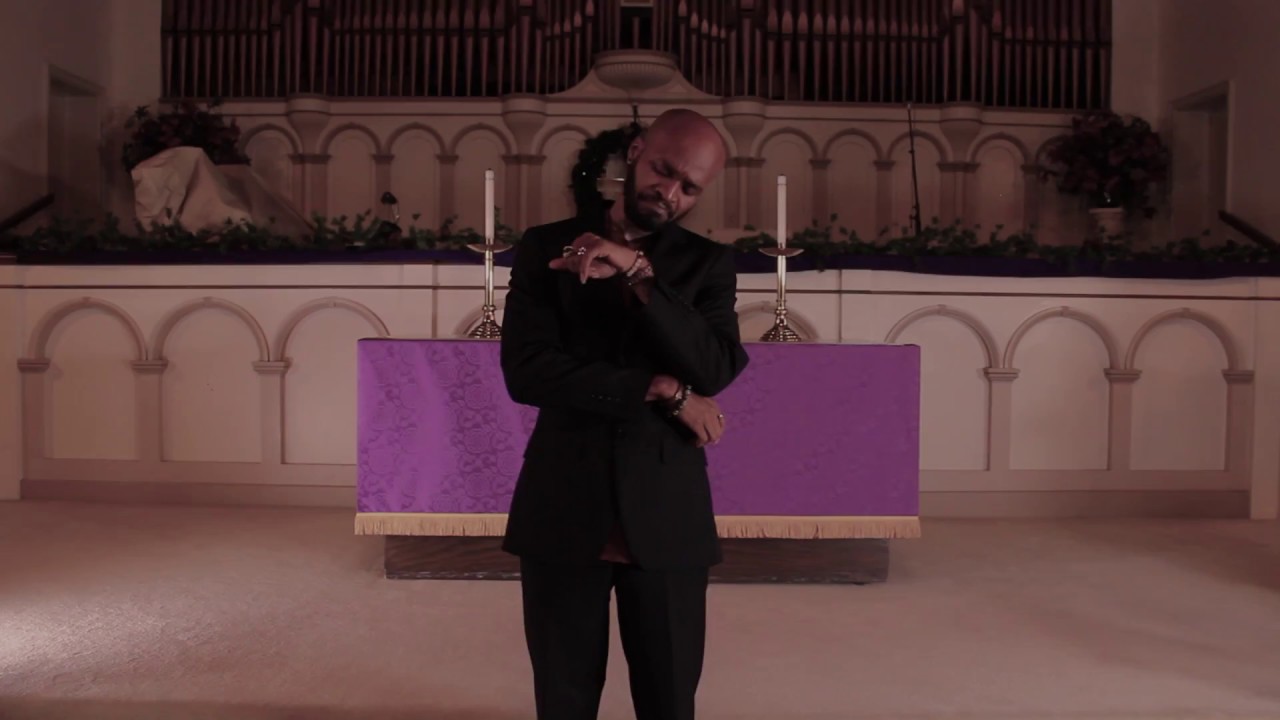 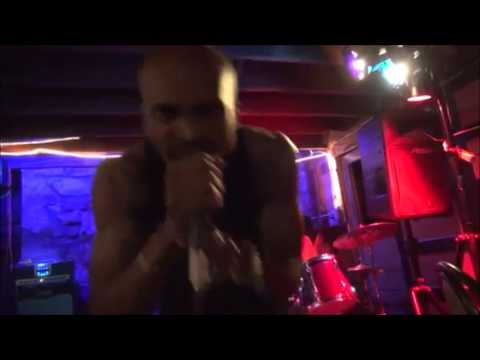 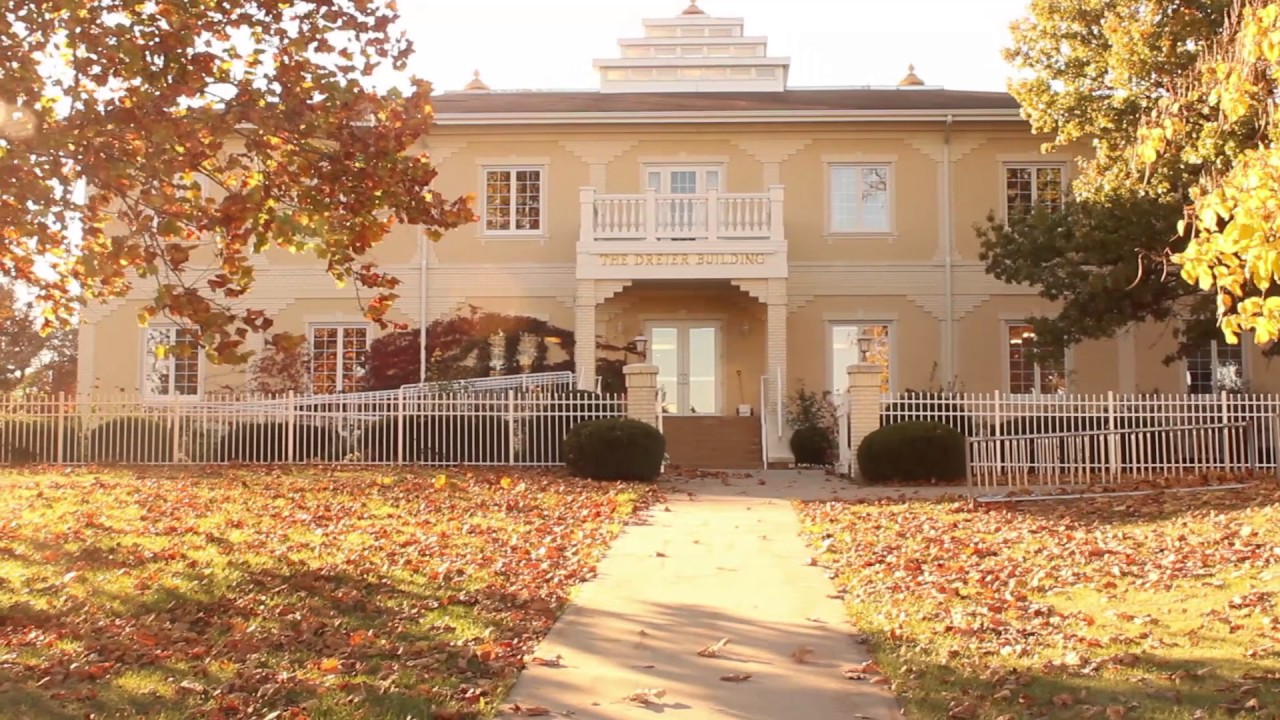 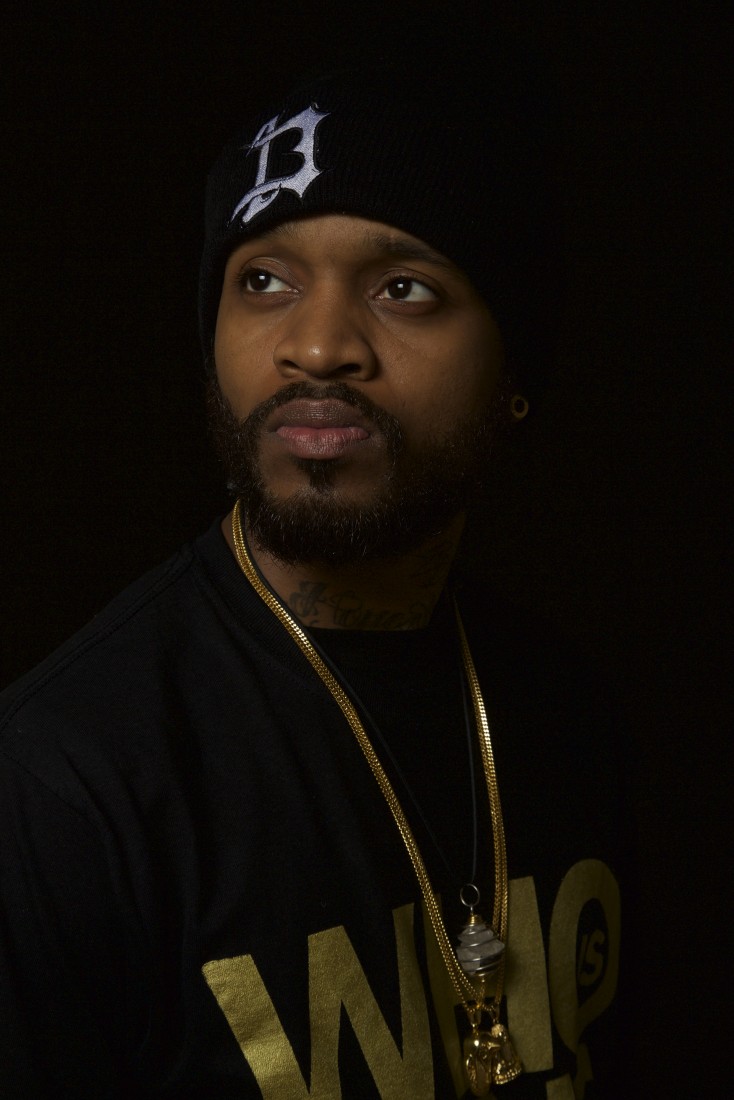 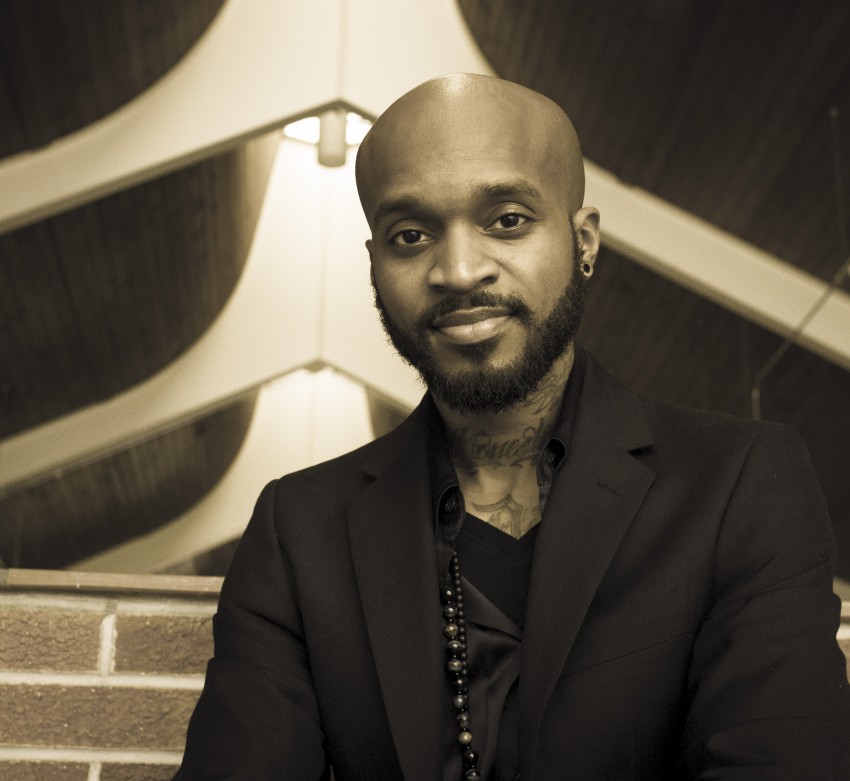 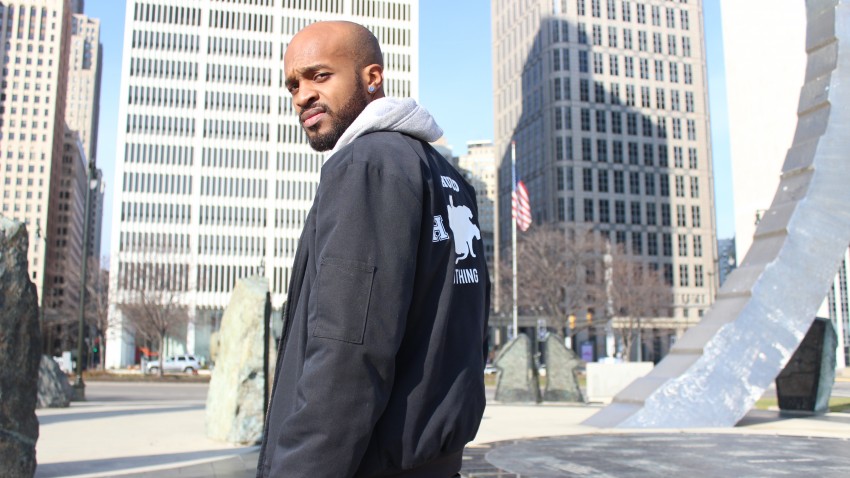 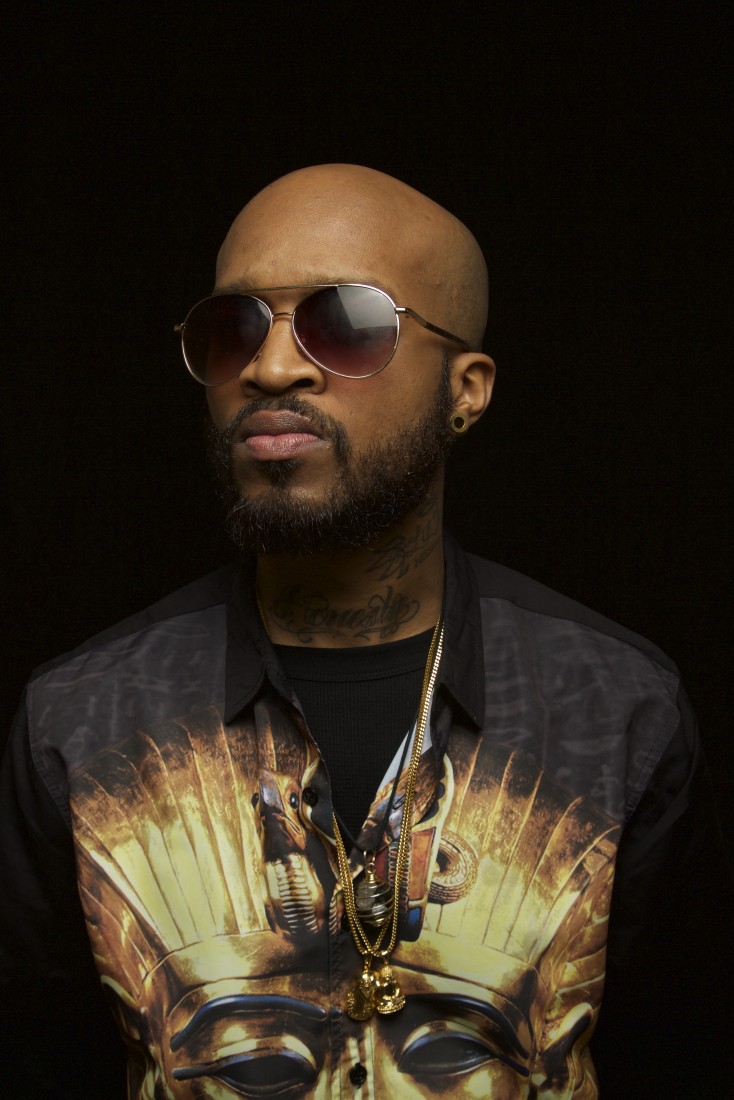 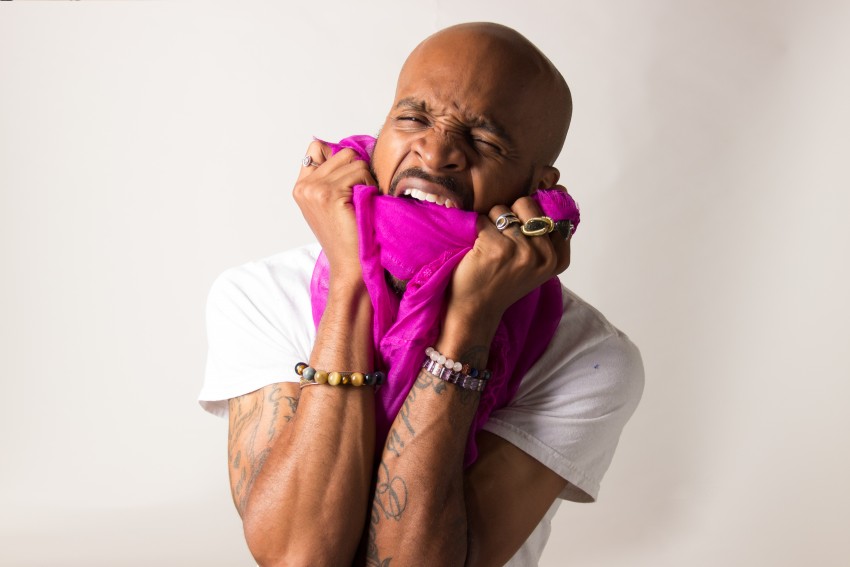 Tray GooD is a New Age, Hip-Hop, Soul Artist originally from Detroit. His stage presence and ability to command a crowd is truly a gift. Tray GooD's music has elements of Spiritual Healing, yet still have an Urban Rawness unlike most. He is a true performer who brings energy, charisma, warmth and love to every stage. Book Tray GooD for your event, and become a believer for yourself! You'll be wondering why hasn't this man been on Award Shows yet, he's just that "GooD".

Be the first to review Tray GooD

Tray GooD, real name Tray Cal-El (born Tray Emmanuel Calhoun) is a songwriter, artist and actor from Detroit, MI. Under the moniker "Yung GooD", he released a few mixtapes that got him notoriety among a buzzing Detroit rap scene. In 2011 he appeared on BET's 106 and Park as a hype-man for fellow Detroit emcee, Lady Te where she won her 1st Wild Out Wednesday victory. Tray GooD moved to Fairfield, IA to attend Maharishi Uninversity of Management, where shortly after he changed his stage name from Yung GooD to Tray GooD, hoping to express his true self through his music. He released "Who is Yung GooD?" showcasing a style he refers to as "conscious nonsense", a clever fusion of Spiritual Philosophy from a Street Perspective. To further express his perspective and help influence positive change in the world Tray GooD created the BE > EVER (Be Greater Than Ever) brand, with a mission to "Cultivate The Consciousness of The Culture".

Nike
On My Own
Higher
DNA
GooD N Evil
Alone