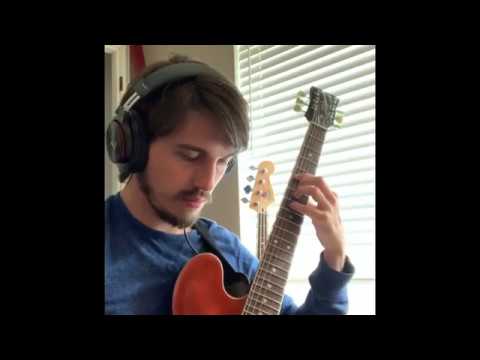 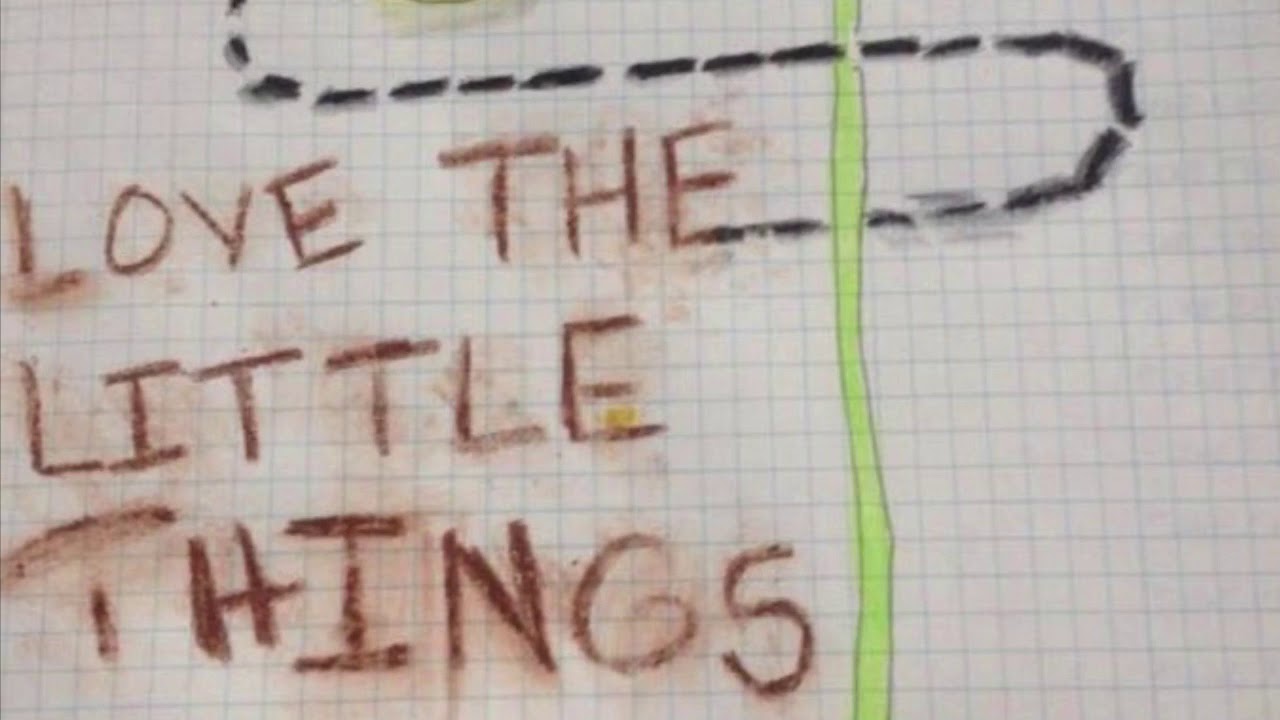 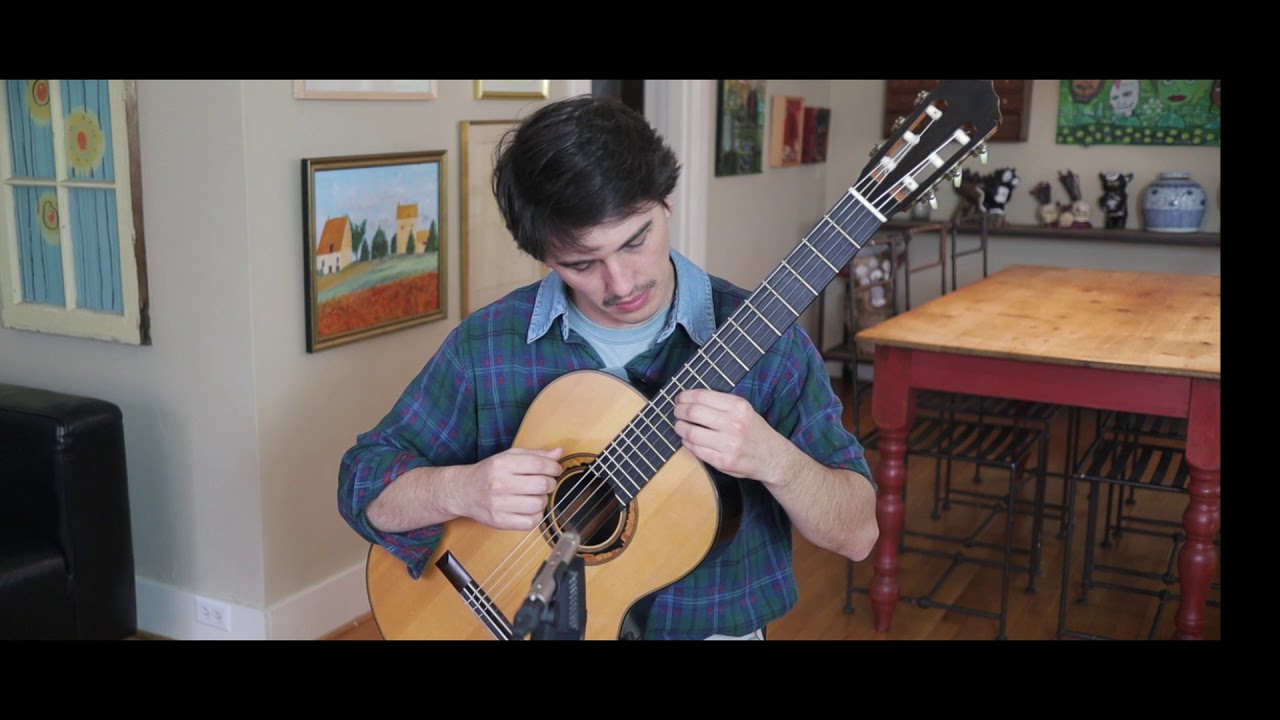 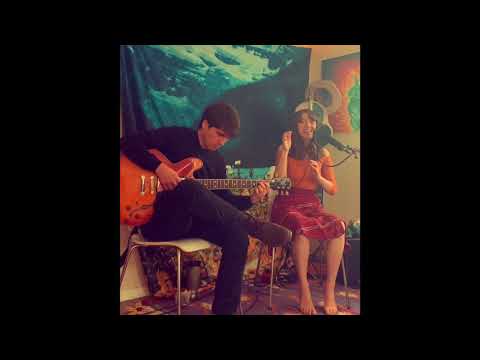 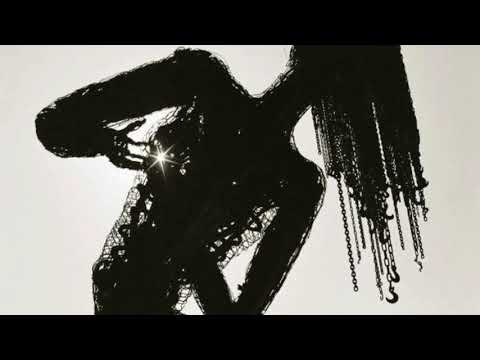 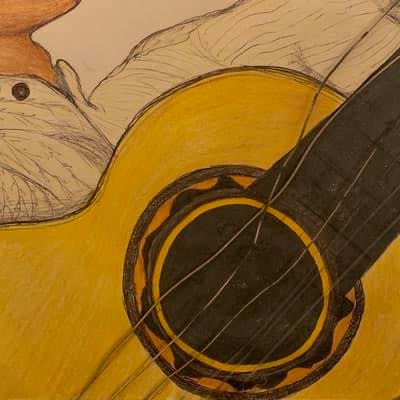 Fell in love with the sound of music when I was six years old.
🎼
Now, I play a variety of classical, folk, jazz, and alternative music! I can play songs in their original setting, or put a swing or bossa nova groove to your favorite standard!
🎼
My original music could be heard as impressions of Bon Iver meeting Debussy.
🎼
I hope that we can make a beautiful moment together!

An experience of a lifetime!!!!

Travis is amazing!!!!!! Not only was he a fantastic musician he was a complete professional throughout the whole process. His original work is mesmerizing and his covers of popular hits will not disappoint either. He gladly learned 4 songs for my wedding and everything sounded divine and better than I could have possibly imagined. Each song had special meaning to the both of us and they've never sounded so beautiful before. From the bottom of my heart Travis, thank you for being part of our special day!

I couldn't believe the amount of talent Travis has as an entertainer talking to his audience and also his soulful mastering of the guitar! My party of 25 guests haven't stopped raving about his moody Spanish music and original compositions since the party yesterday. He was on time, polite, easy to communicate with, and wow! TALENTED! Already talking to him about booking for a holiday party in December!

Imagine the standard lounge pianist, but with a guitar. My instrument gives me the opportunity to transition between the tunes of Country Road and All of Me. I accept requests from guests and love to engage with a group if the occasion calls for it.

I can show up as a solo guitarist, or come prepared as a duo or trio. I have all of my own professional gear to fill small and large spaces.

I began studying music at the age of seven with an ukulele as well as practicing simple piano tunes. After his eighth birthday, he studied the guitar and became an accomplished student in the Portland Guitar Society and regularly performed at their monthly open-mic.
Pretty soon, I was traveling up to Seattle, WA, twice a month to take lessons until I was accepted into the San Francisco Conservatory of Music, and then later finished my musical studies at The University of Texas at Austin Butler School of Music.

I am currently teaching, composing, and performing around the Pacific Northwest at open-mics, schools, recitals, and through my live-stream practice sessions.

Some of my favorites covers...
There's Something About Us - Daft Punk
Wonderwall - Oasis
All of Me - Marks/Simmons
Smile - Charles Chaplin
You've Got a Friend in Me - Randy Newman
Ain't No Sunshine - Bill Withers
I Will Follow You Into The Dark - Death Cab for Cutie
Have Yourself a Merry Little Christams - Hugh Martin