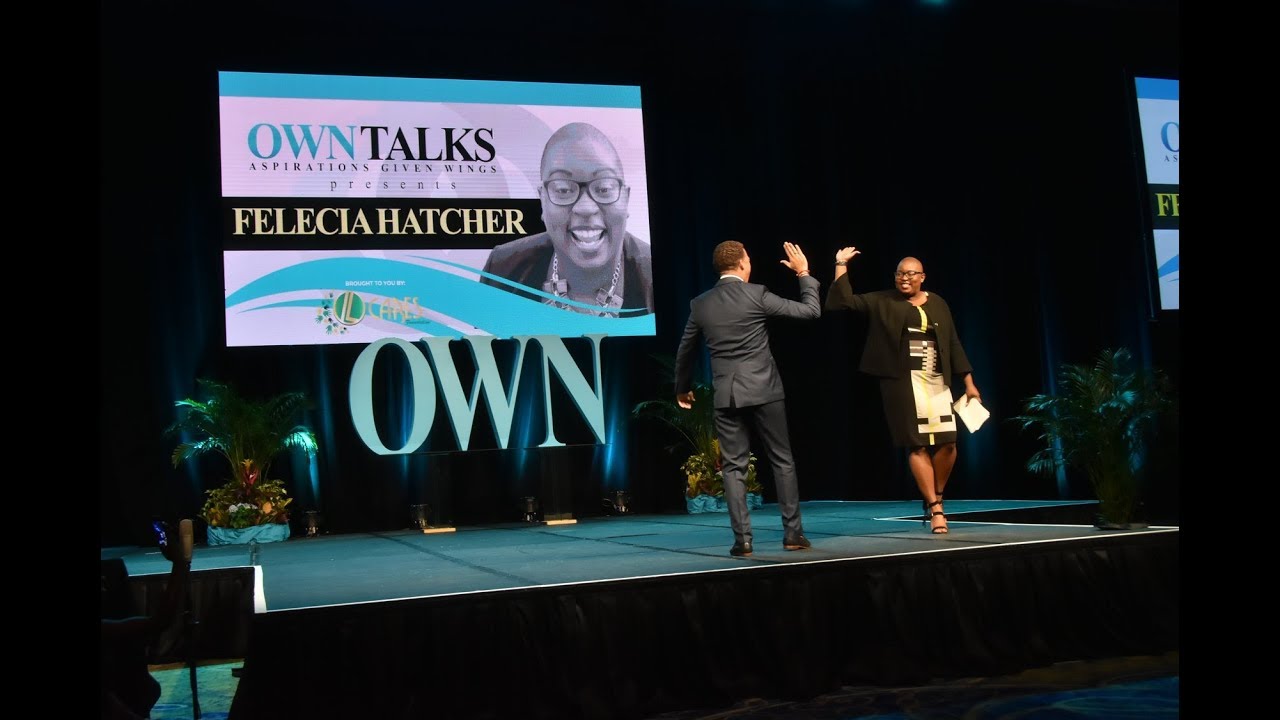 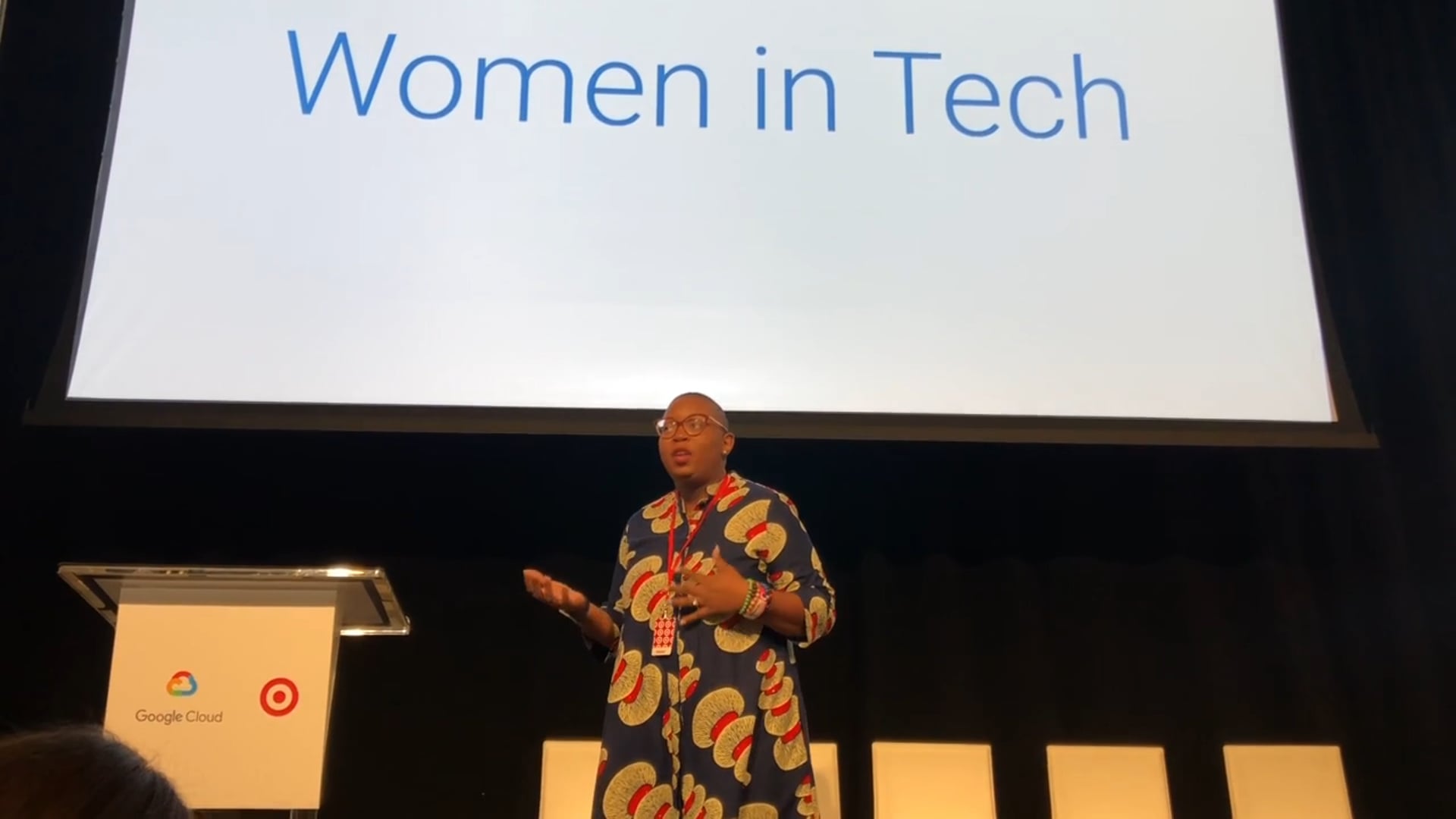 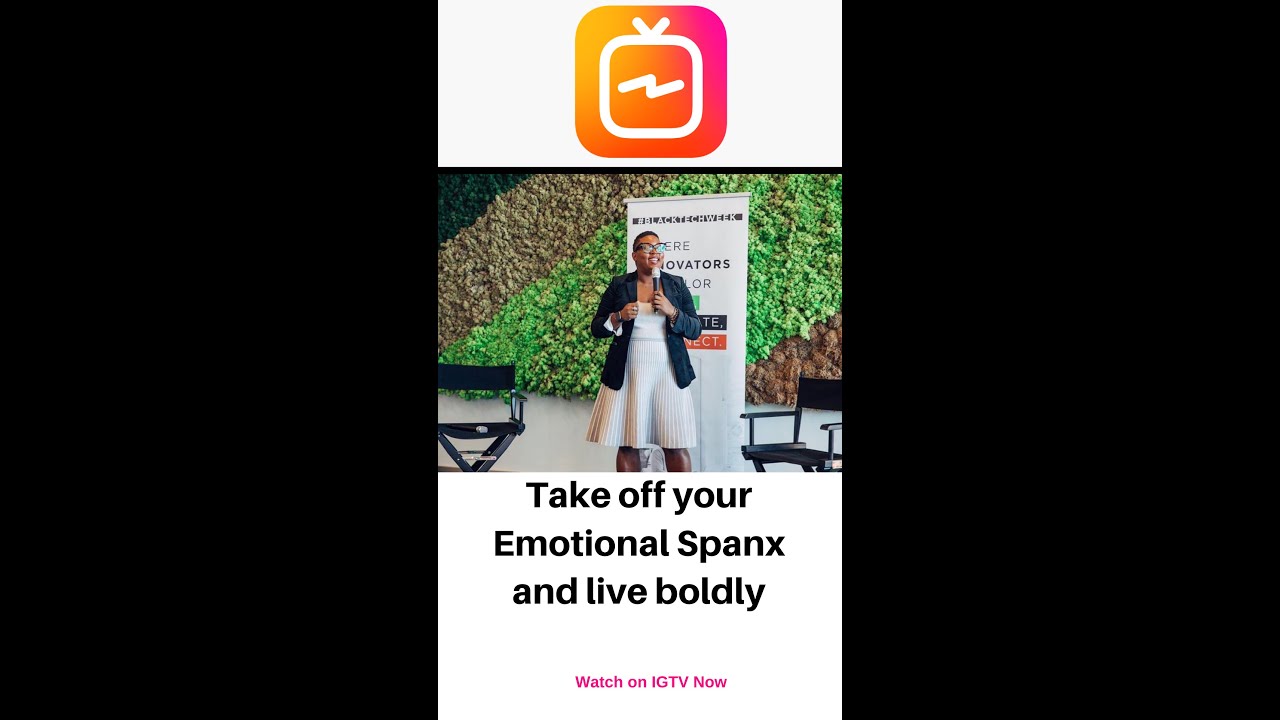 Fortune 500's, Global Tech Companies, and organizations call on Felecia to provide motivational and inclusive innovation solutions to increase the productivity and thought leadership of their teams.

Be the first to review Transformational Speaker

Felecia is an attention grabbing speaker that transforms her audiences and forces them to think bigger about their potential within the innovation economy. Her presentations are full of interactive exercises that really bring home ideas, unleash the power within for the audience and leave attendees with clear action steps on how to implement strategies once they leave her session.

Over 150 Global Tech Companies, Corporation, Foundations and government leaders have enlisted Felecia Hatcher to provide motivational and inclusive innovation solutions for their companies and communities. She's a Globally Sought-after personal transformation Speaker and Author who creates asset filled spaces that allow companies to thrive and generate wealth within the innovation economy.

In 2013 Felecia co-founded Code Fever, an organization who's on a mission to rid communities across the globe of innovation deserts by working with communities, global leaders and government officials to create inclusive and diverse tech/startup ecosystems. As a result of her work over 4000 students have been introduced directly to mentorship and hands on training in full stack computer programming, digital literacy and entrepreneurship. Over 2.5 Million students and educators have been introduced to coding and STEM though their online platform they built in 2018 for the Grinch Movie Coding Game in partnership with NBC Universal and Hour of Code.

In 2014 Hatcher launched BTW an annual emerging technology and funding conference where the world's leading tech professionals and startup founders have graced the stage to support innovators.

In 2017 Hatcher, along with her husband Derick Pearson and Starex Smith opened Space Called Tribe a Co-Working space and urban innovation lab that creates a magnetic force for attracting talent, resources and opportunities for businesses to thrive within the innovation economy. T he space helps startup founder's access opportunities and capital pathways through their VC in Residence program, in partnership with the Knight Foundation, Comcast, Morgan Stanley, Chan Zuckerberg Initiative, Ford and others.

Prior to making the leap from the cubicles of corporate America Felecia worked as a marketing executive as the front office marketing manager for the Minnesota Lynx/Timberwolves during its championship winning year. Hatcher also worked as a Experiential Marketing/Brand Manager for Sony, Nintendo, Wells Fargo 2nd Life Video game and McKee foods.

The following Companies and Organizations have called upon Felecia Hatcher and her organization to build out social impact and technology solutions to help them uniquely solve Diversity, Equity and Inclusion issues through storytelling, national convenings, urban innovation spaces and economic development through inclusive innovation.