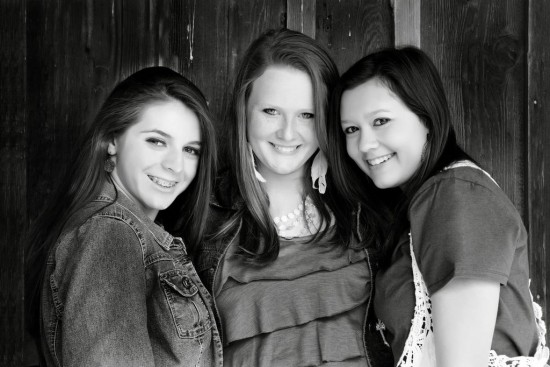 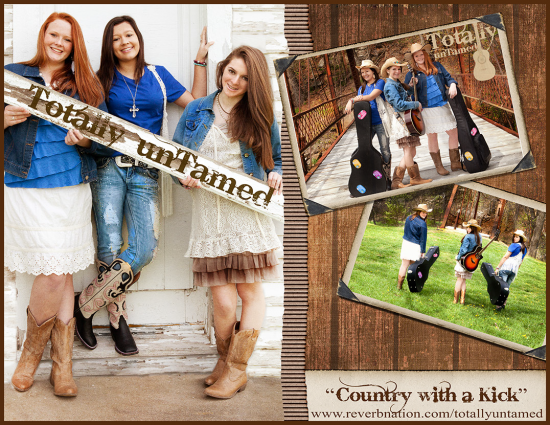 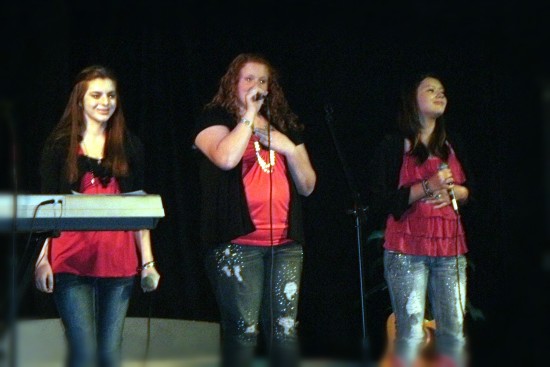 We are a duo group that performs "Country With A Kick". Young and energetic, we strive to entertain with both old and new country songs plus some of our own written songs.

Be the first to review Totally unTamed

Totally unTamed has been performing together for four years and this year was invited to play in Nashville as part of the CMA Music Festival in 2012. They look forward to returning again in 2013, but also enjoy performing locally in the southwest Missouri area. The duo is energetic, entertaining, and has absolutly awesome vocals/harmonies. They do not require a lot of space to perform. We will travel up to 200 miles to perform, so contact us at

Set list would include: There's Your Trouble, Giddy On Up, Here for the Party, Walking After Midnight, Good Girls Gonna Go Bad, Georgia Peaches, Little Too Late, Gunpowder and Lead, I'm Alright, Bye Bye, Turn on the Radio, It's America, Amen, Little White Church, Lesson in Leaving, When you Say Nothing At All, Me and My Gang, This One's For the Girl, Baggage Claim, These Boots Are Made for Walkin, Pontoon, God Bless the USA,

Going to Nashville as part of the CMA Music Festival in 2012 influenced greatly-networking with other high level and committed performers/artists, entertaining in the honky tonks,