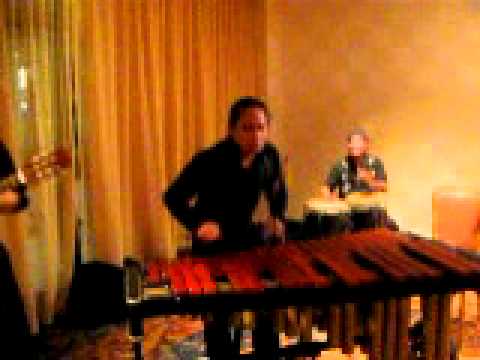 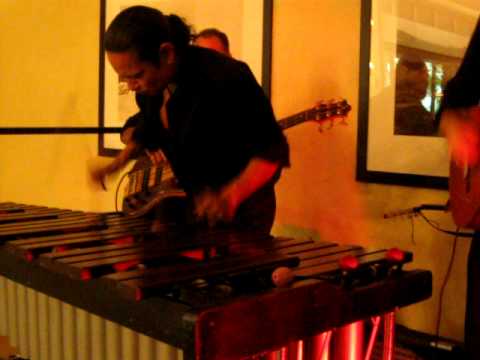 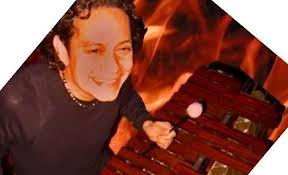 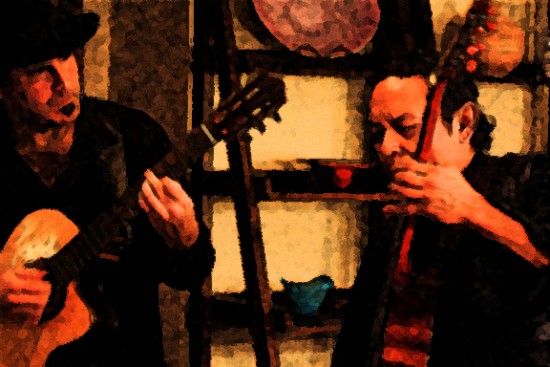 Toro Plays with four mallets at the same time 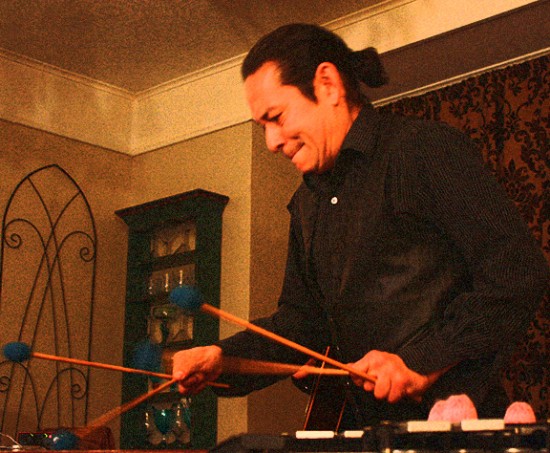 Toro is a happy acrobat! 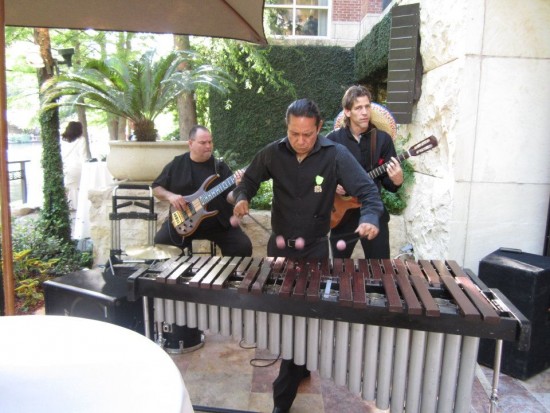 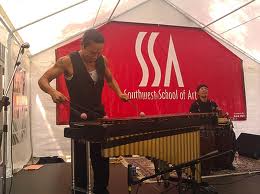 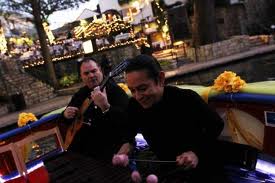 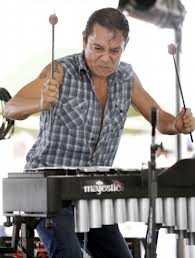 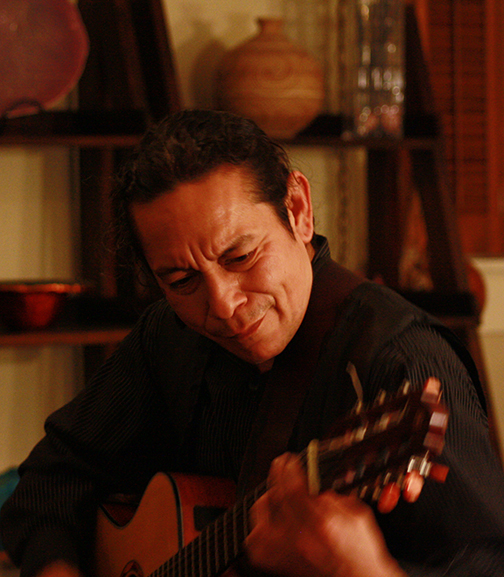 Guitarist Toro Flores is the premiere marimba and vibraphone player in San Antonio and south central Texas. Toro's music is an aural and visual feast. Colorful combinations of instrumentation give the client many different options to enhance any theme. The Wooden Ensembles offer the acoustically pure and tropical sounds of Spanish guitars, conga drums, double bass, and marimba. The Platinum Ensembles include the metal vibraphone, guitar, piano, bass and drums. Perfect for a retro-themed event. For smaller events Toro offers a Spanish guitar duo with an exciting and worldly repertoire from around the world and pop standards. Jazz standards to contemporary Latin rhythms are all covered.

Be the first to review Toro Flores

The client and audience should expect a professional, well dressed, and timely world class musical performance.

Toro Flores is a multi-instrumentalist and music educator from San Antonio, Texas. Mr. Flores has been performing and playing music for 35 years making his mark on marimba performance. As well as being San Antonio's premiere mallet performer (marimba, vibraphone, and xylophone) Flores is also an accomplished guitar player, playing with many notable San Antonio area bands and musicians. He has covered all musical styles prized in Texas ranging from country to reggae, from Jazz to blues and beyond. However, Flores found his calling playing Latin Jazz. Flores, with his various bands including Zarabande and recently Hot Sauce, has thrilled audiences with his brilliant mallet wizardry and emotive guitar playing. Extremely well received performances in San Antonio's Jazz's Alive festival and the Texas Jazz Festival are notable highlights among others, and Flores has shared the stage with many international acts. Flores has has a bachelor's degree in music (B.M.) and has put his credentials to work by teaching wind ensemble jazz band and other music classes in public schools for 13 years in addition to regular nightly and weekend performances. Toro Flores, aka Alfred Flores, continues to recreate and innovate his vast musical talents to always deliver a compelling and world class performance.

Toro performs as a duo, trio or with his Zarabande group.