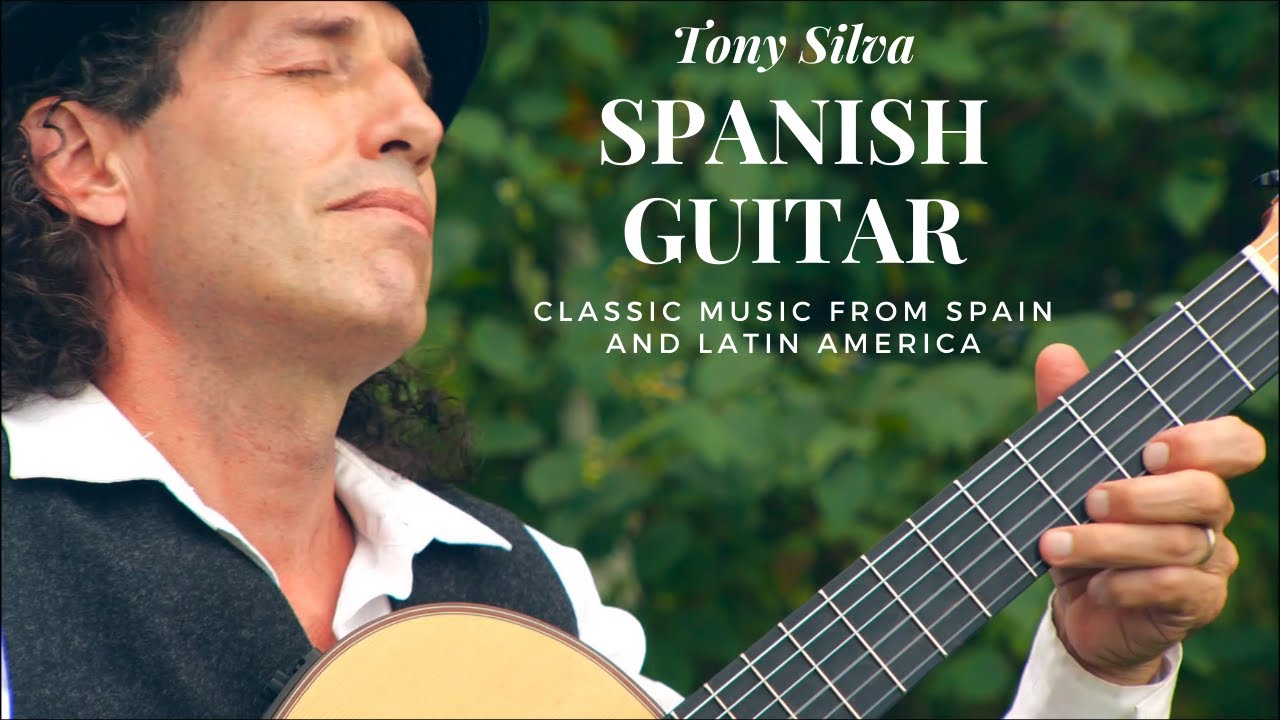 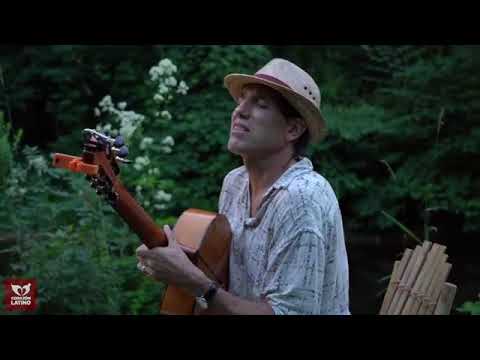 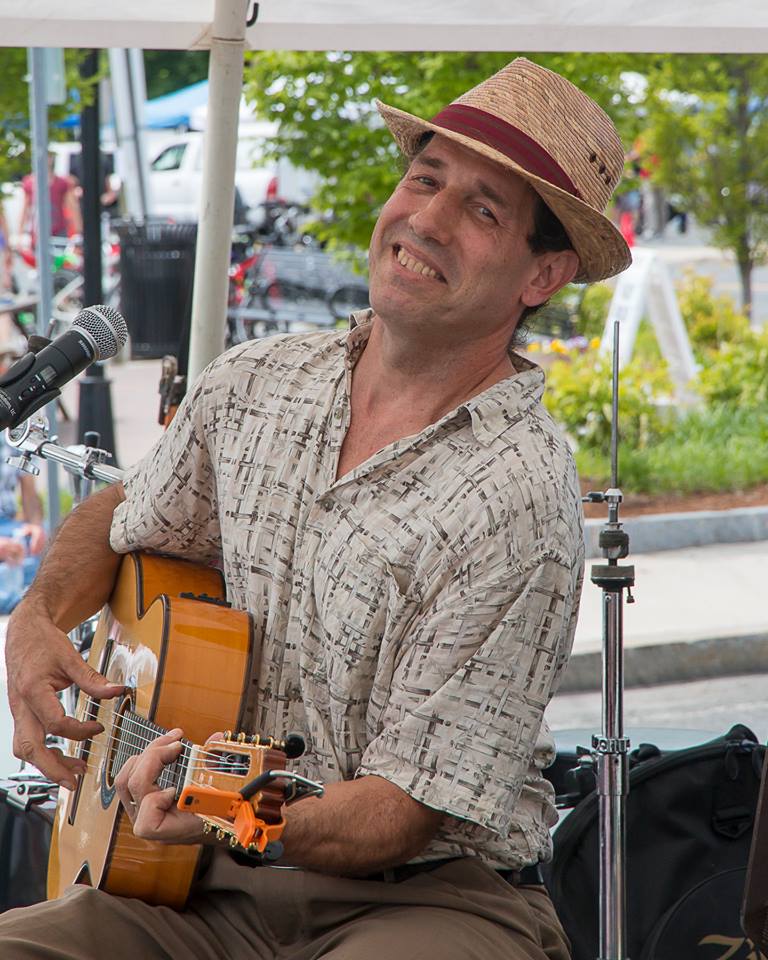 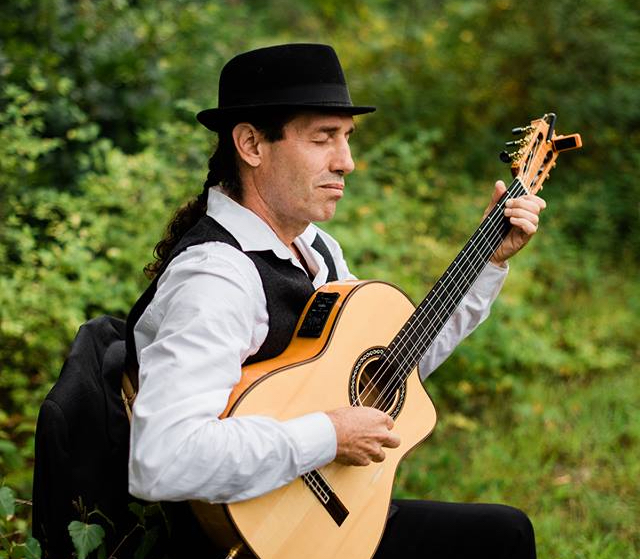 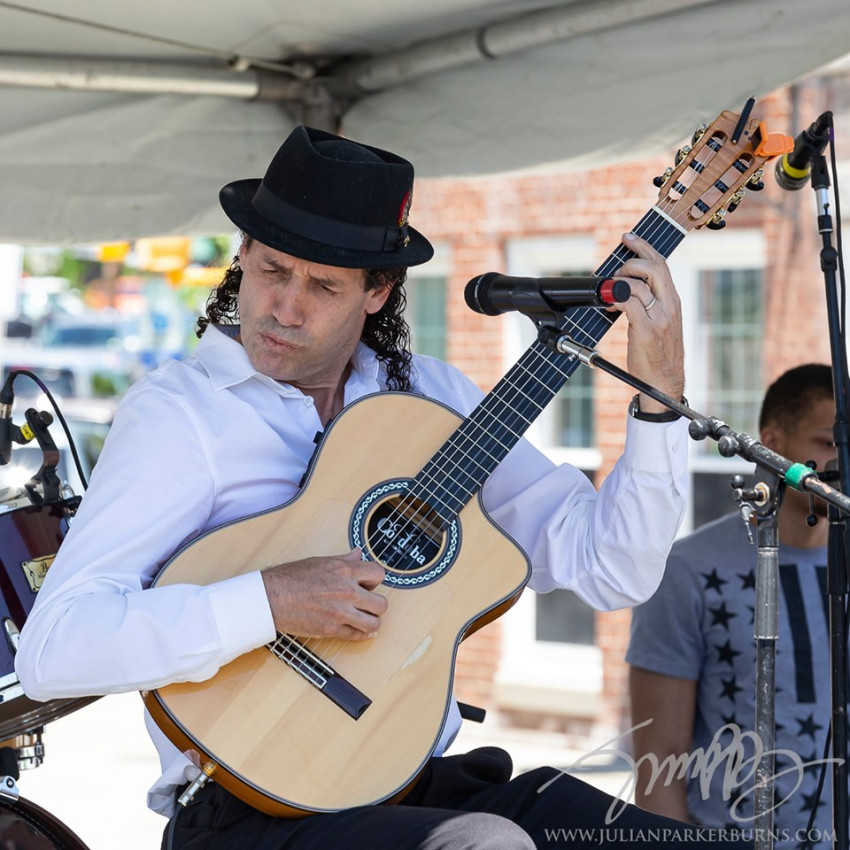 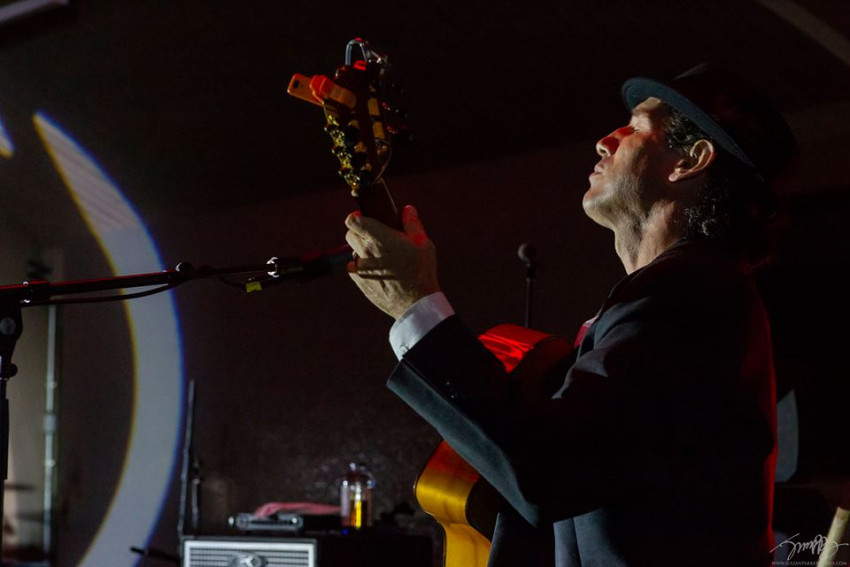 Spanish Guitar = Romance, Passion, Excitement!
Classic songs from Spain and Latin America will bring your next event to life.
“. . . phenomenal Spanish guitarist Tony Silva is one of the Valley’s true artistic gems.”
Valley Advocate 9/26/19
As a solo performer, Silva specializes in Rumba Flamenca (the style of the Gipsy Kings). He also plays a wide range of music from Latin America, and transcribes flute and harp music from the Andes for guitar. His repertoire includes rumbas, waltzes, boleros, and huapangos with songs from Spain, Mexico, Cuba, Colombia, Brazil, Venezuela, Argentina, Paraguay, Peru, Chile and lots of Gipsy Kings!
Tony Silva is available for weddings, events, and parties.

Perfect atmosphere for our Wedding Day!

When we were planning our wedding, one of the most important aspects we wanted to ensure was that the ceremony was unique to us and that our friends and family were a part of the event. Our theme was "bringing our tribes together," as both of us had many people from different chapters in our lives that we wanted to bring together in celebration. We believe what brings people together best is food and music. Our menu for the guests was a community potluck with many of our closest friends providing amazing food to share. And the music needed to be more than a DJ or a recording before the ceremony. We wanted music that inspired people, that felt like love, that was unique, and custom-tailored to our experience. Tony Silva provided all of that.

Tony worked with us prior to the event to truly understand what we wanted in the tone and feel for the music. When Debra asked him to play the music while she walked down the aisle with her father, you could see the honor and pride in Tony's face. Tony's music was more than just background music while people arrived, it was a call to the guests to join us, to be part of our wedding, and to join our tribe.

Tony's music prior to and following our ceremony was joyous. It got people to dance and join hands in celebration. Tony added such a level of professionalism and that personal touch that only he can provide. We have had the privilege of working with Tony at other events and celebrations where he provides more than just music, but a backdrop that can set the tone for a whole event. He brings something so special and unique that it's hard to put into words.

We highly recommend you celebrate your wedding or event with the joy and love that is created by the music of Tony Silva.
- Aaron and Debra Vega, Holyoke, MA

We have had Tony Silva play for us on various occasions over the past 5 years. Whether it is a company party, an Art Walk, or an event at our gallery we ran for three years, he has consistently provided beautiful music that set exactly the atmosphere we wanted for our clients and employees. His professionalism and reliability have always assured us that he was the right choice to set the mood and entertain our guests. We would highly recommend him and his Spanish Guitar for any event or party. Even if you are not familiar with his Spanish and Latin repertoire, you will find his music is a breath of fresh air, and he'll make your next event a memorable one for all who attend.

Perfect for our wedding

Tony provided music at our wedding for pre-ceremony, ceremony, and during the social hour. We had heard him play guitar locally and we knew from that experience that we wanted him to provide music for our wedding day. He is incredibly talented and has such a lovely presence that it really set the tone for a beautiful happy day. I was definitely a little nervous getting ready to walk down the aisle but felt a wave of calm and joy when I heard him playing my walk down song. Our guests loved him too, we heard compliments all night and after the wedding too! He was so easy to work with and very professional throughout the whole process. I highly recommend him for any event you have in mind; you won’t regret it!

Classic songs from Spain and Latin America played on Spanish guitar. Lots of Gipsy Kings and music in the style of Rumba Flamenca. MC'ing if needed.

Tony Silva has entertained people with Spanish and Latin music for over a decade. Bring your event to life with live music that makes you feel good.

Silva has been playing acoustic guitar for over 40 years. Early influences range from Stephen Stills to Andrés Segovia. His father Pedro Silva was from Chile, and passed on the love of the music of the Andes Mountains to Tony.

As a solo performer, Silva specializes in Rumba Flamenca (the style of the Gipsy Kings). He also plays a wide range of music from Latin America, and transcribes flute and harp music from the Andes for guitar. His repertoire includes rumbas, waltzes, boleros, and huapangos with songs from Spain, Mexico, Cuba, Colombia, Brazil, Venezuela, Argentina, Paraguay, Peru, Chile and lots of Gipsy Kings!

Silva is a featured solo musician and creates a romantic atmosphere with his Spanish guitar. He is known for his steady presence at holiday fiestas and folklórico performances. Silva’s mentors include Pepe Gaytán from Austin, Texas (Flamencura), and Alvaro Sánchez Olvera, a friend and collaborator in Rumba Flamenca.

Tony Silva is available for weddings, parties, corporate functions or anyplace that needs a festive atmosphere.

A canopy tent or awning (if outside).