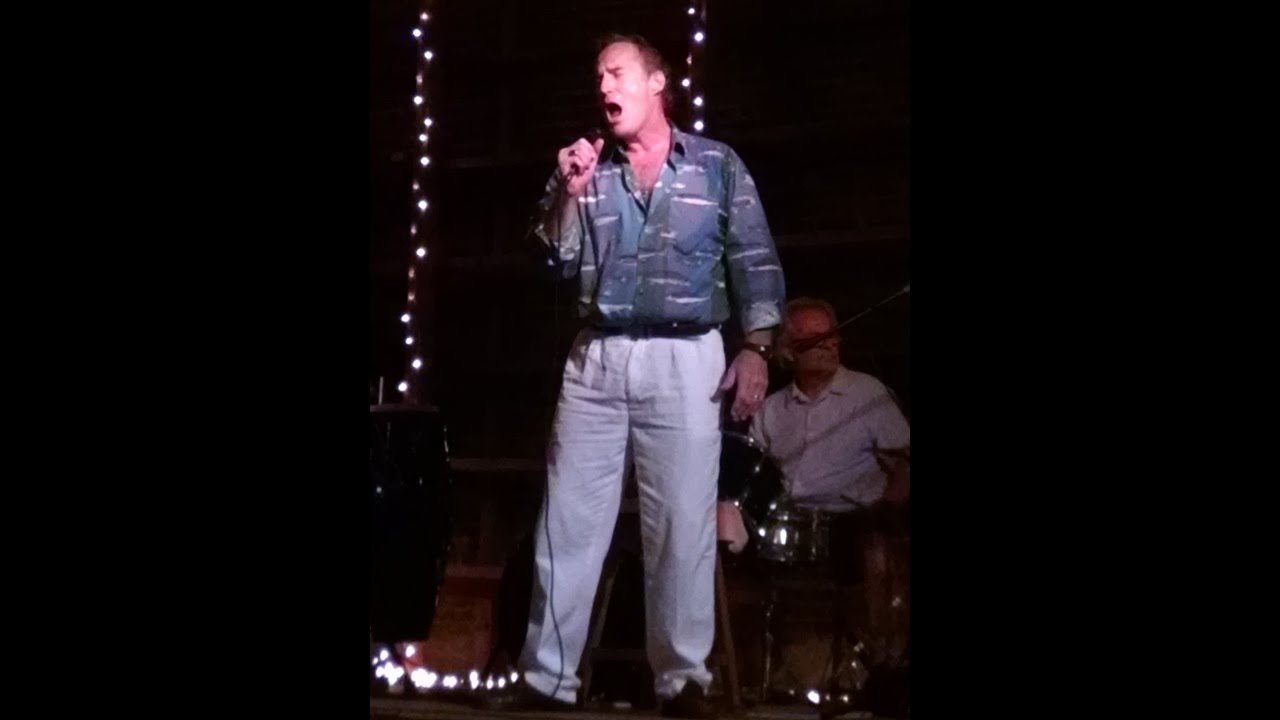 "The House Of The Rising Sun"

Tony Partington & The Recollections In Concert 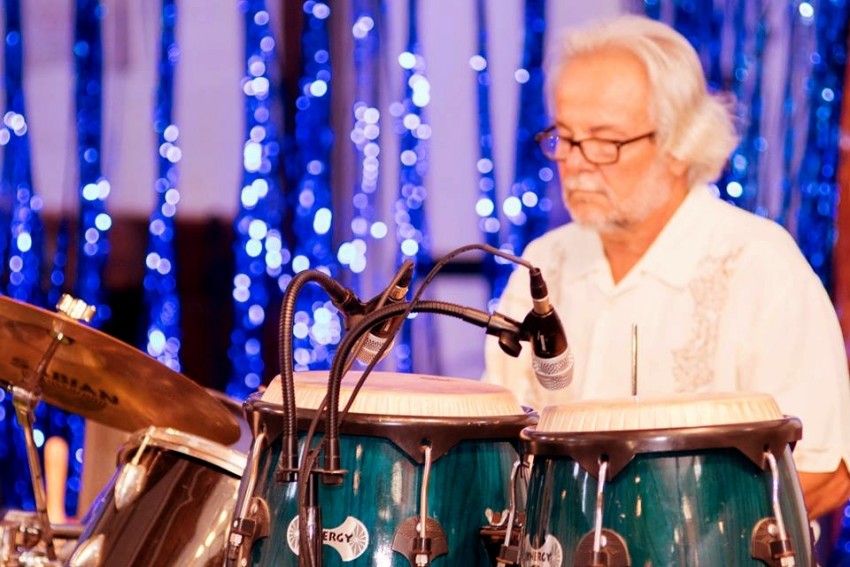 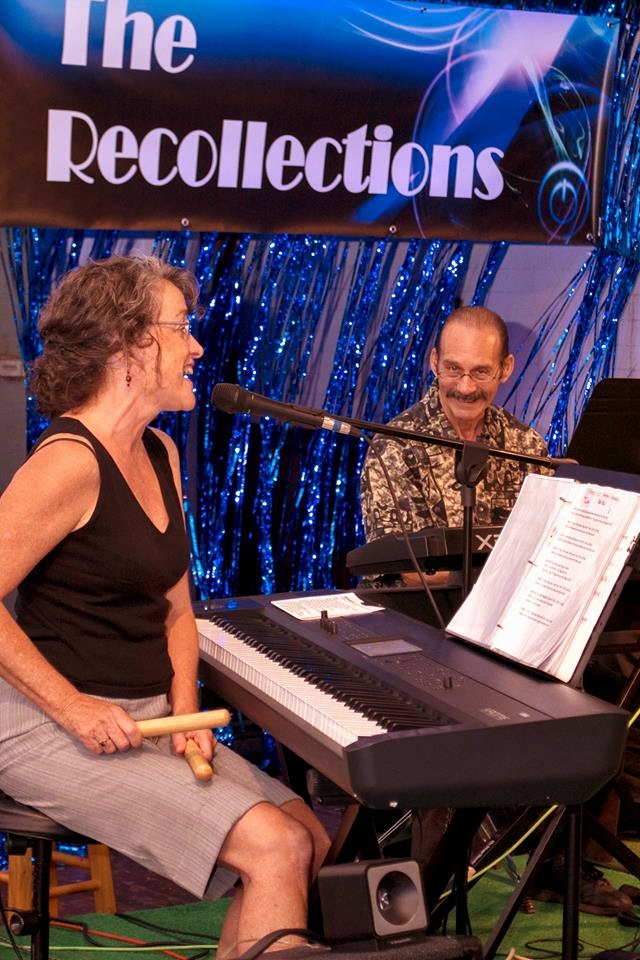 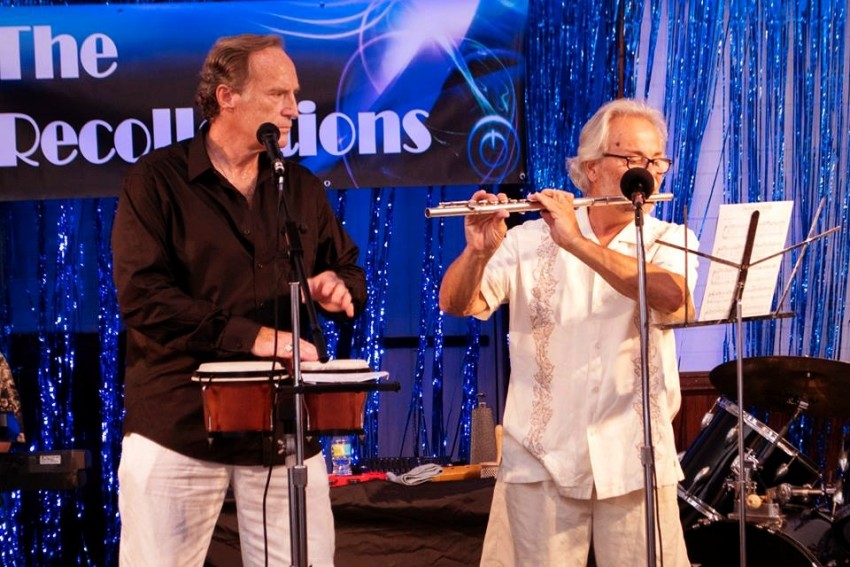 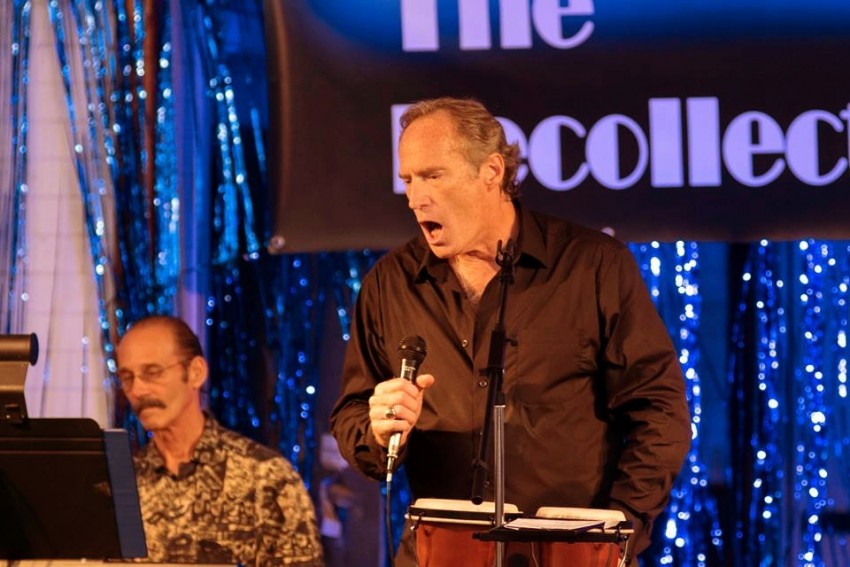 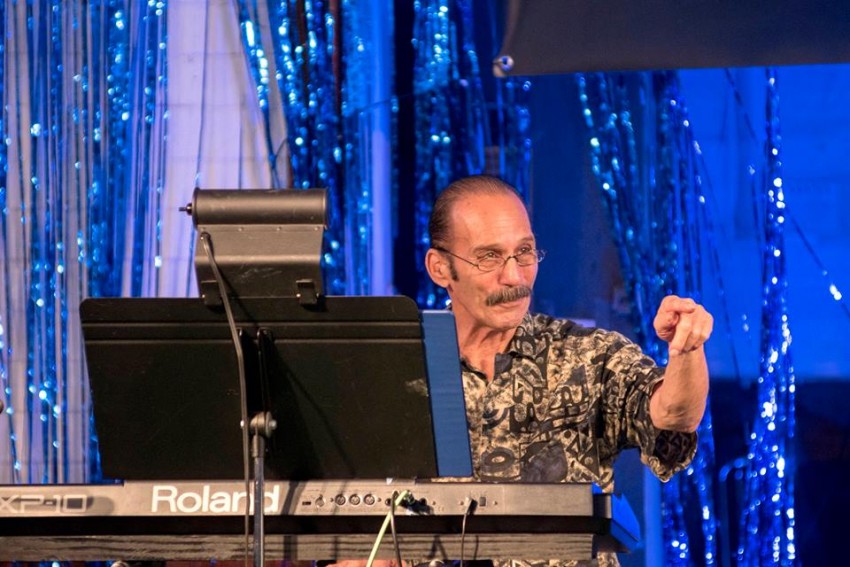 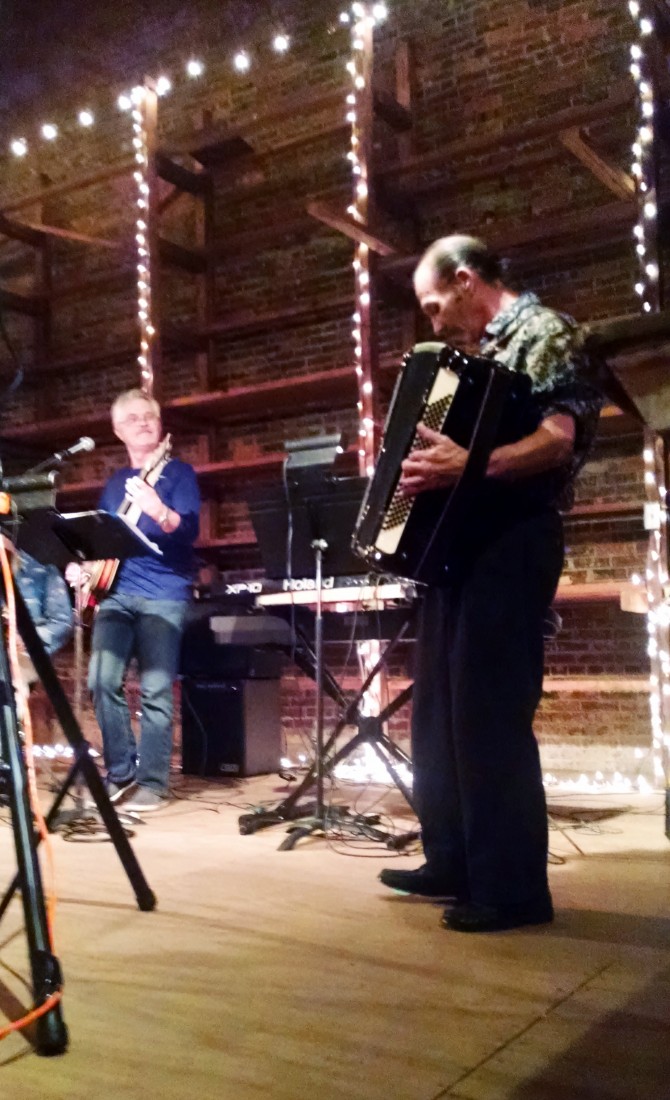 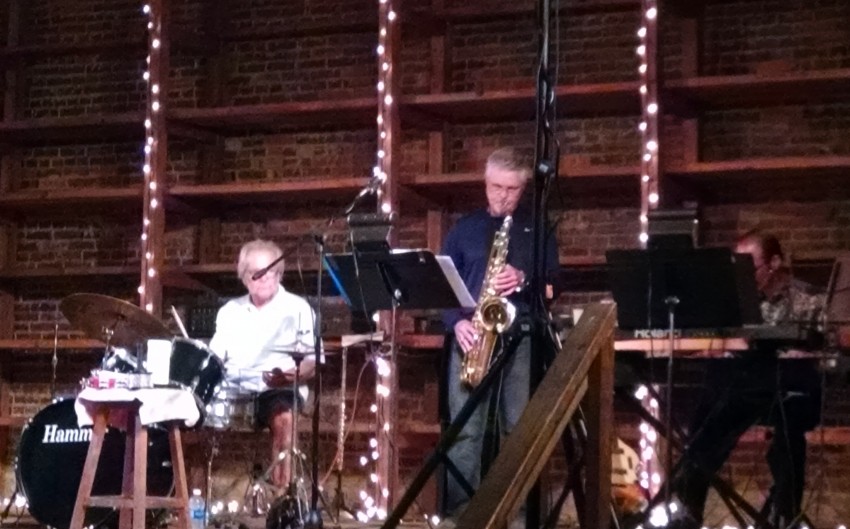 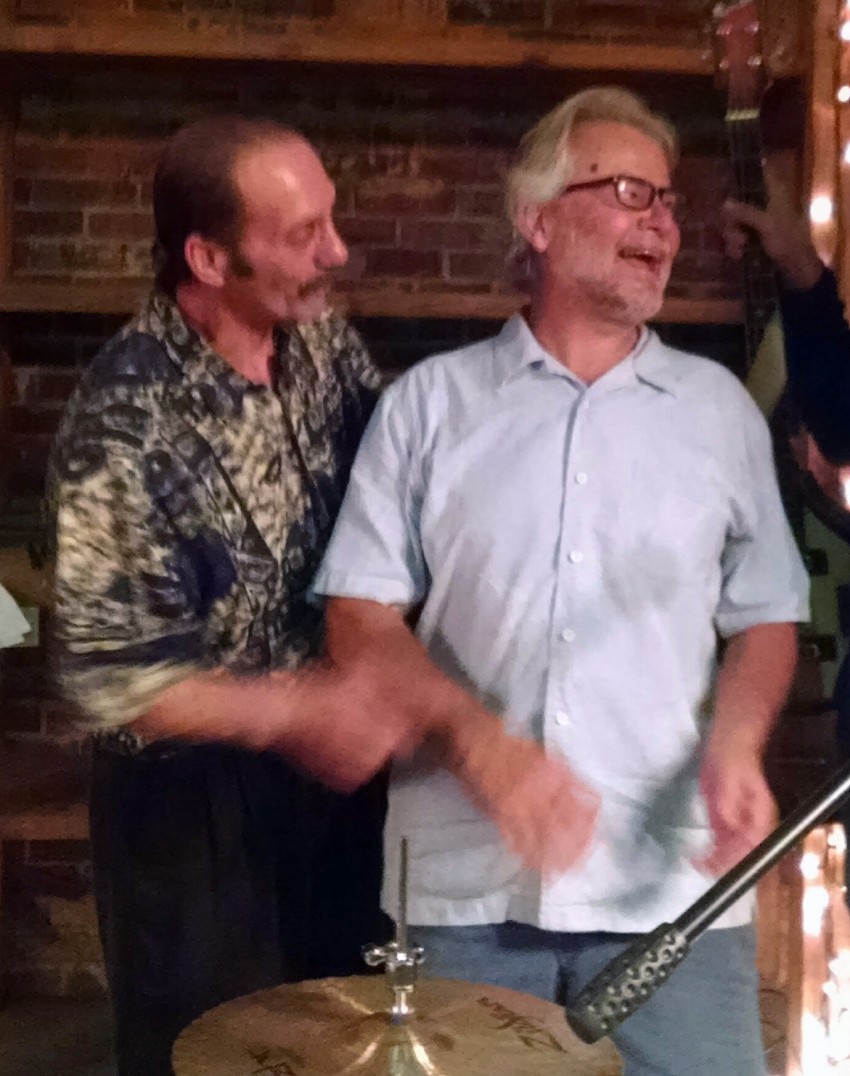 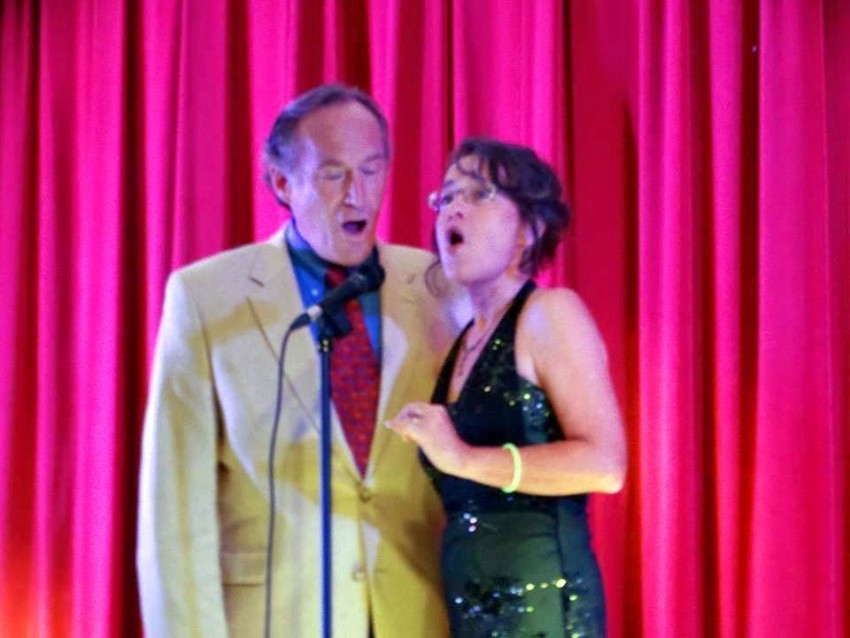 Tony Partington & The Recollections are a unique group of professional musicians that collectively, bring over a century of experience in the professional music industry. A repertoire that spans the musical gamut from smooth Jazz and Latin, to Classic Rock, Blues and Oldies with a dash of Semi-Classical vocals thrown in for good measure. Tony Partington & The Recollections compete with no one. Sophisticated style and exceptional talent combine with a repertoire that offers "Songs for All!"

Be the first to review Tony Partington & The Recollections

Tony Partington knew, at a very early age, he had to sing. Born into a theatrical family; his parents have both appeared on Broadway and enjoyed successful careers in the American Regional Theatre while his sister is a successful actress and producer. Tony says, “I love the theatre, I grew up in it! I enjoy greatly working as an actor, but singing is my soul.” Born on the east coast, Tony spent his early life in New York City then New Jersey and eventually in the Twin Cities of Minnesota. Tony remembers the day a radio broadcast changed his life: “My mother was listening to the Met broadcast, as she did every Saturday, and instead of the opera broadcast the radio station was playing Mario Lanza's recording of Romberg's THE STUDENT PRINCE. I was 13 years old and I heard this incredible voice and was stopped in my tracks. The sound of that magnificent glorious voice affected me like nothing else I'd ever experienced. It was then I knew, I had to sing.”

Seven years later Tony was living in New York and studying voice with the man who had coached and conducted Mario Lanza in that life changing recording, Maestro Constantine Callinicos. “It was a dream come true.” recalls Tony. “Not in my wildest dreams did I ever think I would be so fortunate to study with a legendary artist like Maestro Callinicos.” A professional performance career followed and Tony appeared in both opera and musical theatre throughout the East coast and Midwest. Credits include: The International Italian Festival in Atlantic City, NJ, THE FANTASTICKS, JACQUES BREL, OH, COWARD the World Premieres of BROADWAY TO HOLLYWOOD, A TENOR ON BROADWAY, the opera HERE I STAND and DINO! - A SALUTE TO DEAN MARTIN. Tony has appeared frequently at Rio Carrabelle in themed concerts JAZZ FROM BROADWAY and THE COLE PORTER SESSIONS. In addition to his solo career, Tony is also the co-founder and lead vocalist for The Recollections jazz group.

“I love all types of music; Opera, Popular, Latin, Jazz even Classic Rock and Oldies. I try to vary my repertoire to include something for everyone.” the tenor notes. Tony competes with no one. "My repertoire may contain songs associated with other singers, but my goal is to have my audience feel as though they are hearing these pieces for the first time.” A positive and noble statement from a singer whose voice and artistry truly offers, “Songs for All!”