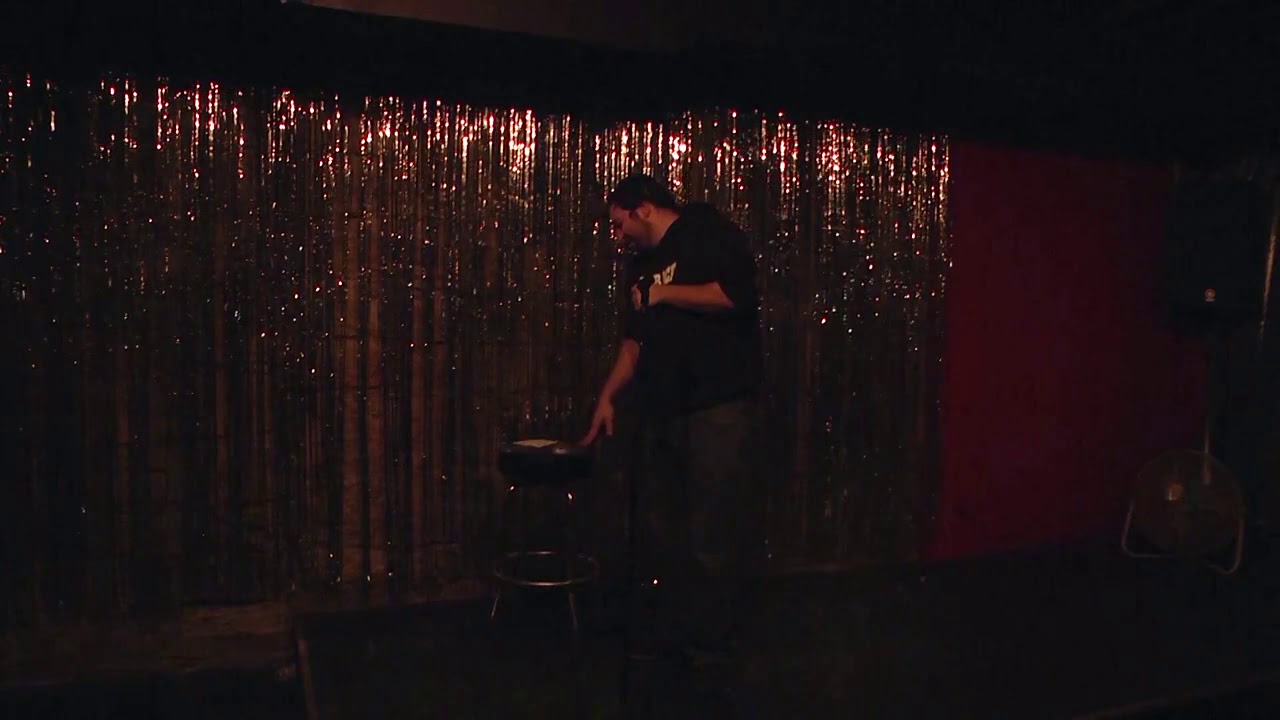 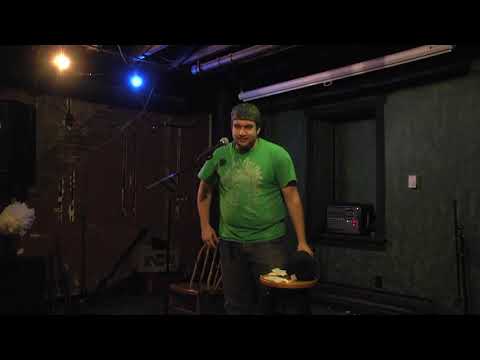 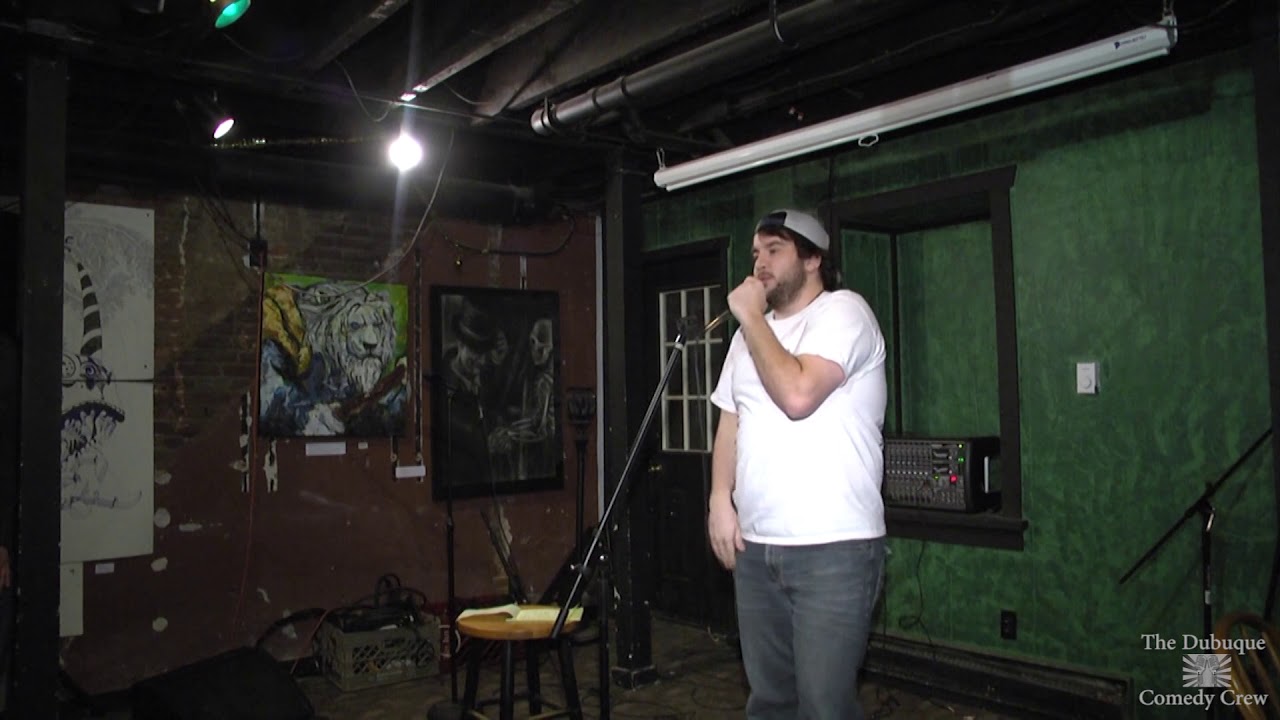 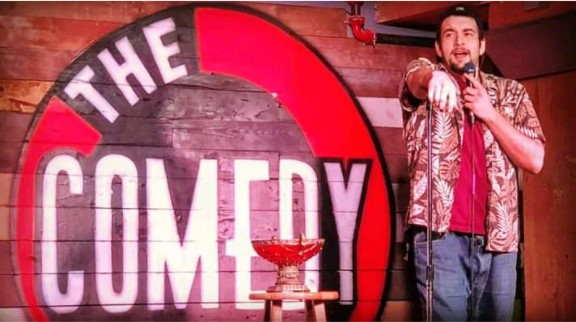 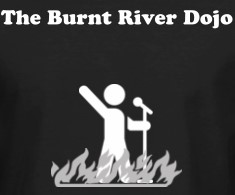 Having done comedy for the first time at age 17, "He's one of the funniest guys we've got here" said Tom Garland, a professional comedian who emceed at The Summit in Iowa City, and has opened for such comics as Josh Blue, Alonzo Bodden, Carlos Mencia, and Joel McHale.
Tony currently is traveling West in the search for Truth, hunting for open mics, stage time, or any public forum to tell a joke or two.
His videos are on Youtube as "Tony Lee Comedy"

saw u at cornerstone in galena

stoner boy funny as shit. i wanna see u on HBO dude. keep at it

A Riot On The Mic!

I saw Tony perform at a christmas party and he was amazing. He really kept the crowd entertained and he was very funny. It was too bad he had to go because we enjoyed his performance.

Price Range: Negotiable depending on distance.

A comic who always seems to be at the funny end of the stick, Tony is an outstanding performer who always leaves the crowd in an uproar.

At age 14 Tony Lee knew he wanted a future in stand-up comedy when his uncle burned him a few CD's consisting mostly of Dane Cook and Carlos Mencia. After instantly becoming enthralled with the art of stand up, he began studying comedians like Richard Pryor, Louis CK, George Carlin, and other legends.
At age 20 he performed his first ever 3 minute set at The Summit in Iowa City, Iowa. After that he was hooked, and now regularly attends any available stand-up opportunity.
He has been off the grid for the most part for a few years now, but soon you will be able to find more of Tony Lee online.

Tony is willing to negotiate any terms of performance.