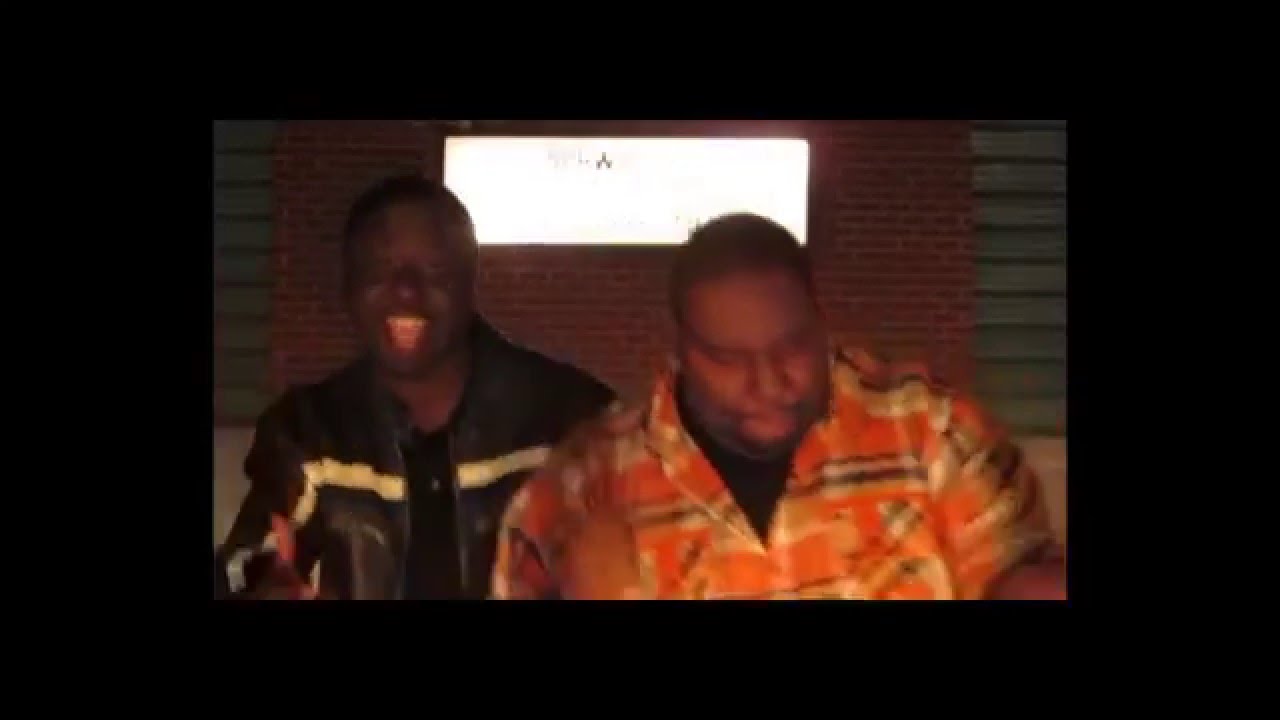 They Call Me Tommy 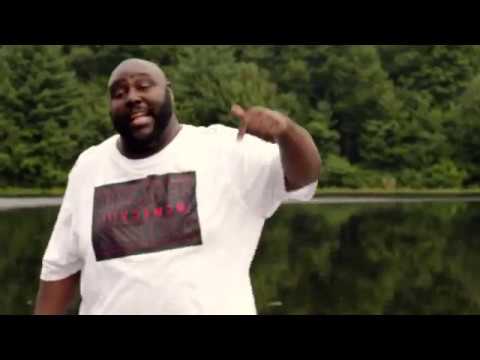 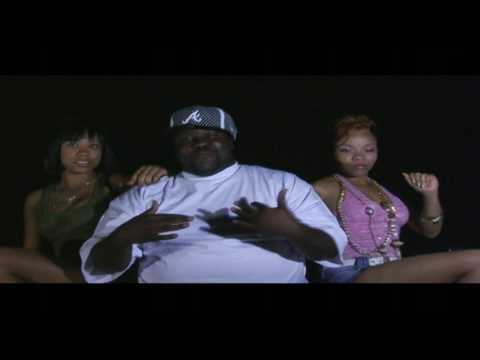 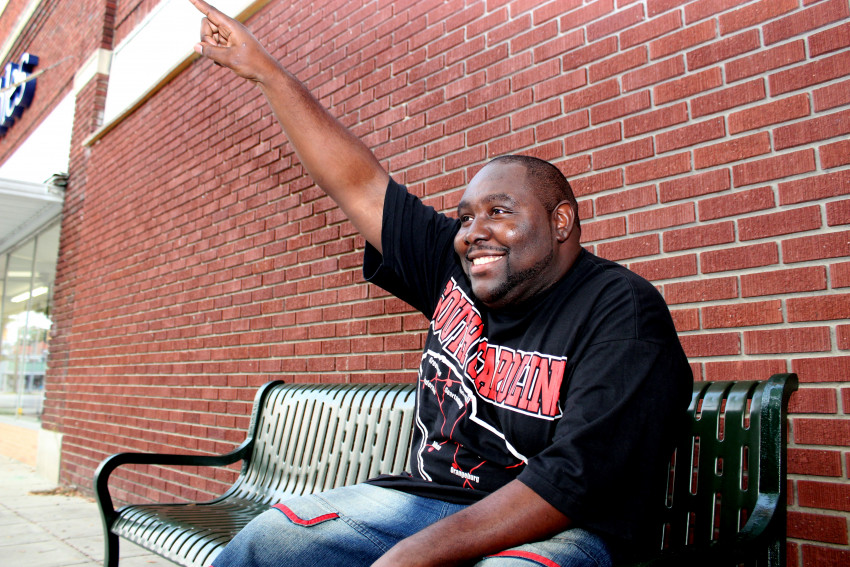 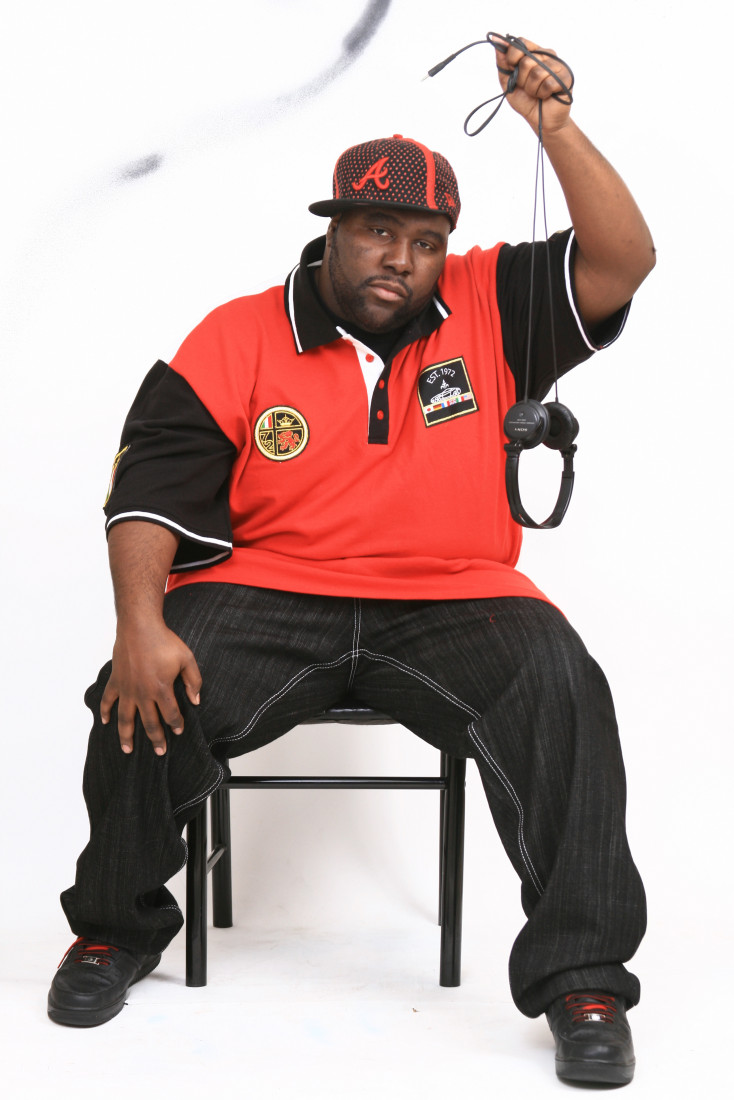 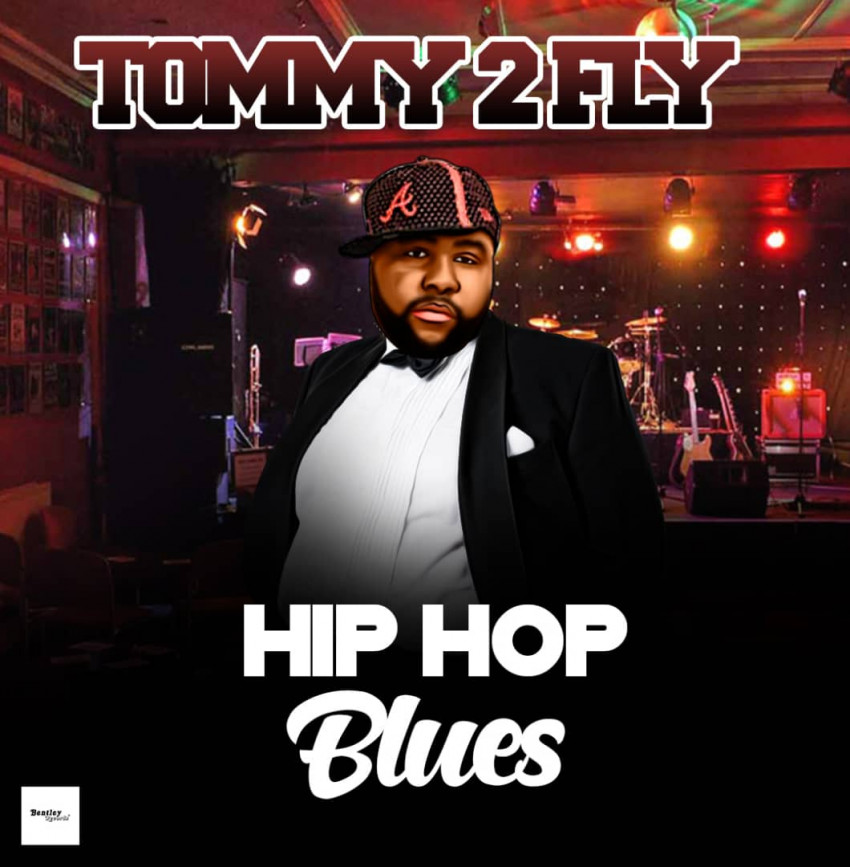 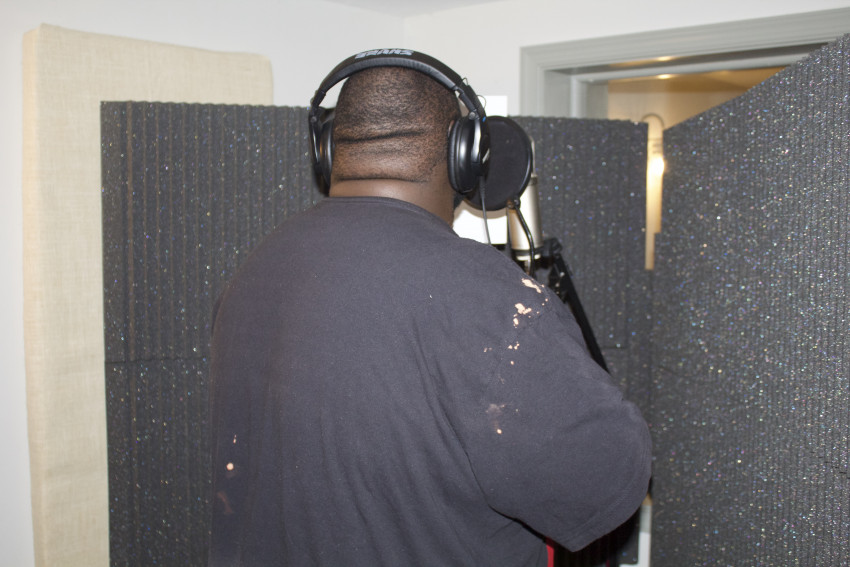 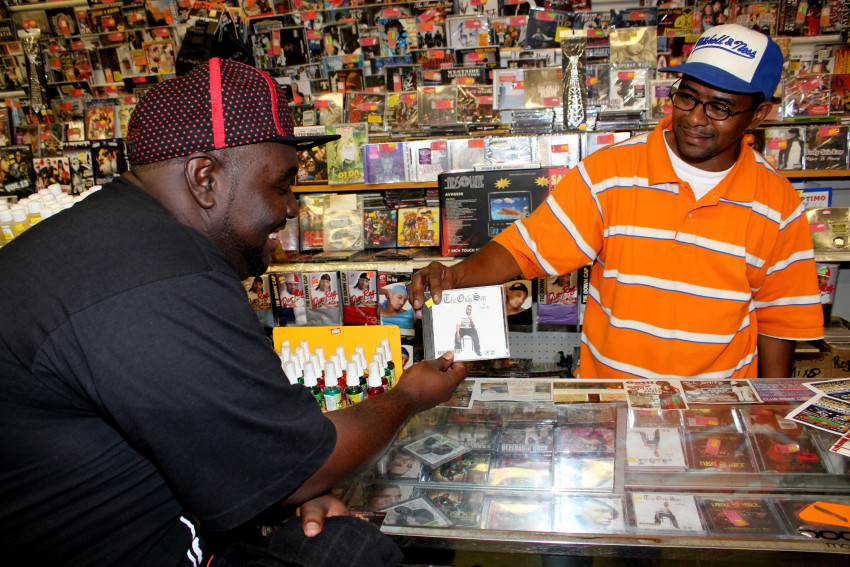 I am Hip-Hop rap artist that like to entertain with my music. I make relatable music to everyday real life and songs that also will entertain and put you a good mood. A combination of Hip-Hop, Hip-Hop Soul, and party rap music that even the whole family can enjoy.

Be the first to review Tommy 2 Fly

Entertaining songs and a heart felt performance. My goal is to the get people to have fun and inform them and share some of my life story with all in the mix of my performance. The emotional high of happiness and sadness but set up in a lyrical entertaining way.

Melvin Thomas Young stage name (Tommy 2 Fly) is a rapper, songwriter, producer, based in South Carolina, United State. His style is a combination of the down south sound mix in with an up north flow. His strategy for success is simple: He feels the pulse of the crowd and connects their emotions to tracks that elevate those feelings. “Tommy 2 Fly music is like having verbal sex with your eardrum with a touch of southern personality. It’s an inspirational, entertaining, and soulful mix of Hip-Hop.” That’s how Tommy 2 Fly express the music, appropriately described as “Inspirational, Vibrant, and Soulful,” He brings to the tables an unmatched style, and giving listeners a unique flavor of Hip-Hop and rhythms. Tommy 2 Fly founded Hip-Hop music in the year of 1992 and his inspiration started out the group Kriss Kross. As he got deeper into the hip-hop scene, he started rapping and free-styling and learned how to write his own music. He grew up listening to R&B & Hip-Hop music and started creating a love for writing lyrics. Tommy 2 Fly is the owner and creator of the 2 Fly Podcast, has rights to his own publishing, his own record label called Rapyd Fire Entertainment LLC, and has currently signed a distribution deal with Bentley records. Though he loves playing in special festivals and events, his love for music goes beyond the spectrum of hip-hop music. His passion for music led him to get a Music Business Degree from Full Sail University, Florida. Over the past years, he has made three stores brought albums and a few mixtapes (two of them being international mixtapes). He is making his way up the charts with his current 2020 release of his short (EP) Tommy in Da Making as well. He has made a promotional DVD, music videos and wrote a few jingles as well. He still continues to sell and promote his CDs, as a way to build up his fan base to get his music heard by more people. He also has done music for film, television, and some acting on the side. In his career so far, he has done over 150 live shows such as talent showcases, local car and bikes, etc. His inspiration comes from other Artists like Nas, Jay-Z, Biggie Smalls, Outcast, LL Cool J, Ludacris, TI, Pimp C, Bun B, Wu-Tang, Boot Camp, and 8 ball & MJG, J. Cole and Big Kirt who always gave him the motivation to keep moving. Keep your eyes and ears open for more to come from his Hip-Hop and Rap music world. He says, “I love to entertain and well share life stories of pain and joy to relate back to people's personal lives. I want to be known for my rap bars, song content, and for the way my music relates to my fans.”

I would need some space, good lighting, and great sounding live microphone in whatever space you the customer would have me to preform at. Some type of high platform with space and can hold up to 7,000 no less than 2,000 pounds tops. I can work with a microphone that has a cord but I would like to have a wireless microphone in most cases. I would also need to know my stage time ( how much time do I have for my performance ) and would you allow me to bring in other artist if needed. I would also like to know if you would like to keep it a clean family type of event or could I express myself with more Rated-R type of content. Before the day or the day of I would like to make sure that the sound is correct before I can start my performances and if you have a Dj I would need to speak with the DJ that you booked 3 to 2 days before the event happens. Also, if you have any special request I would need to know that in advance as well. If you don't have a Dj doing your event just make sure you have loud enough speakers and a good microphone for me to do a performance with. If you would like for me to bring my own microphones if would be extra for me to performance at your event or show. Any other issues please feel free to contact me and we will work out all details to make sure you have the show or event you want from my end of things.

Cordless microphones or microphones with long cord, good lighting, space to work with, good speakers, and a Dj (but still can perform without as well) or any type of advice that can play music out loud with speakers. (no bluetooth type speakers please)

A high platform where I can be seen by the crowd. (does not need to be super high but high enough to let everyone know that I'm performing) 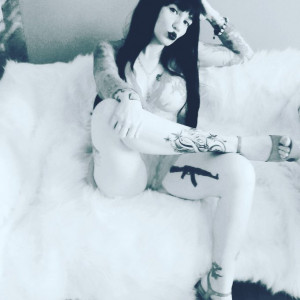 I rap, sing, and produce as well as dance and act.. bringing real struggles, pain, and truth to light .. my poetic justice

The client has a variety of options of performances to choose from... For all ages! These include Aerial Arts, Fire Eating/Fire Dancing, Belly Dancing, Swimming…