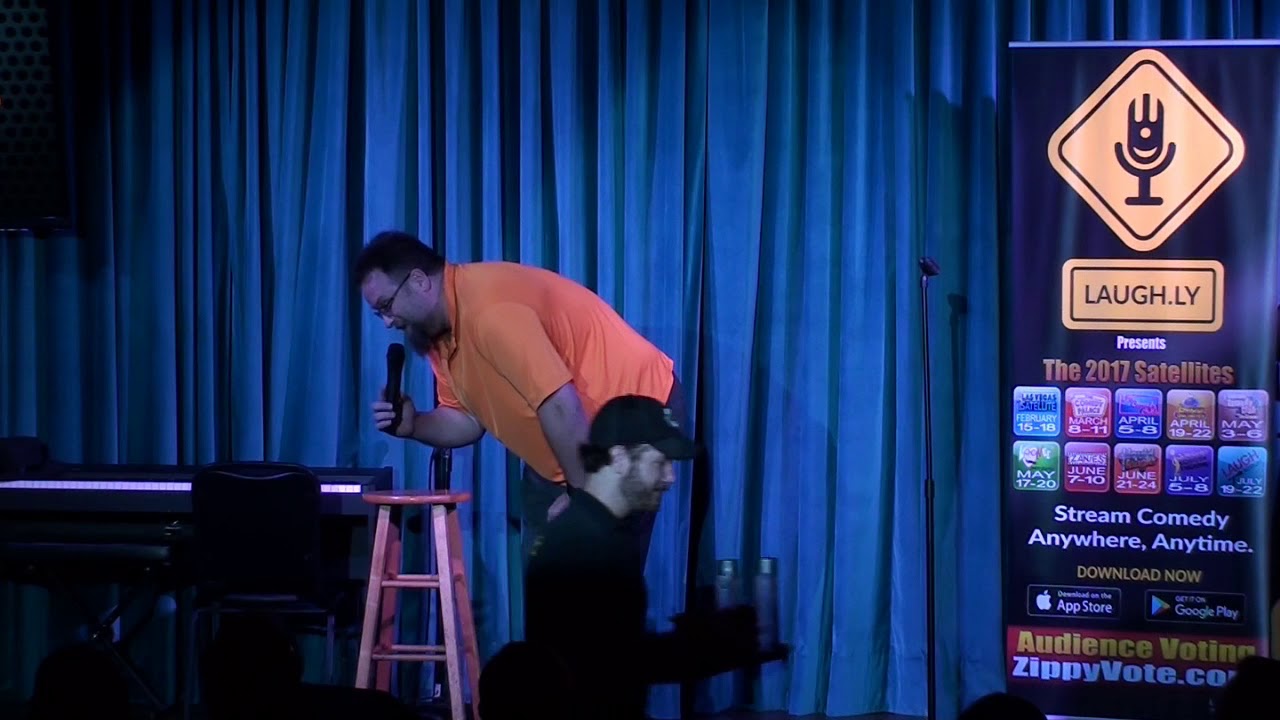 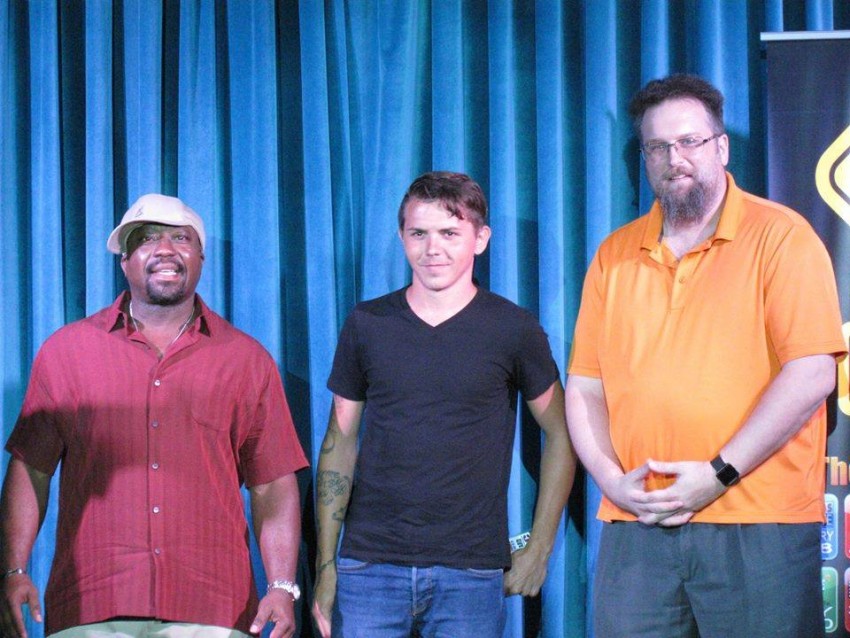 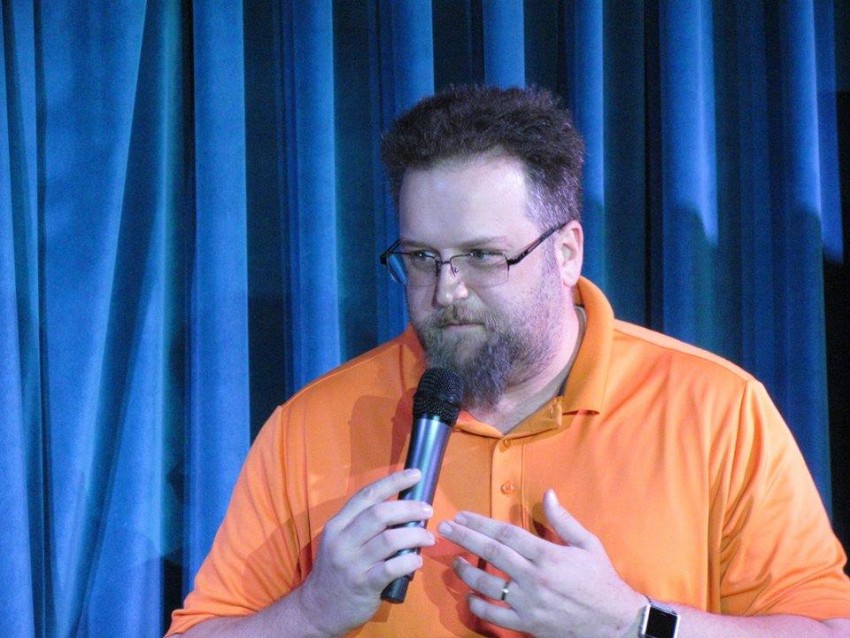 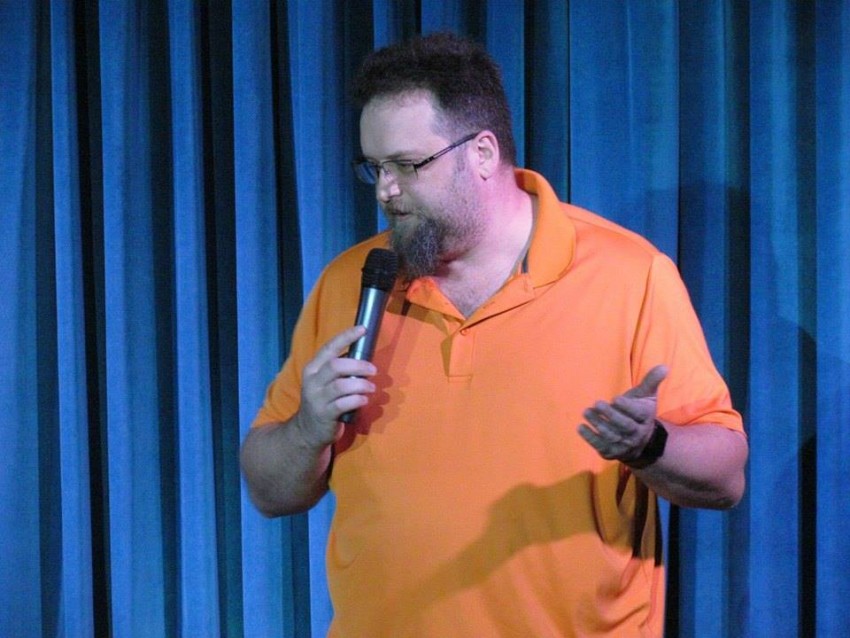 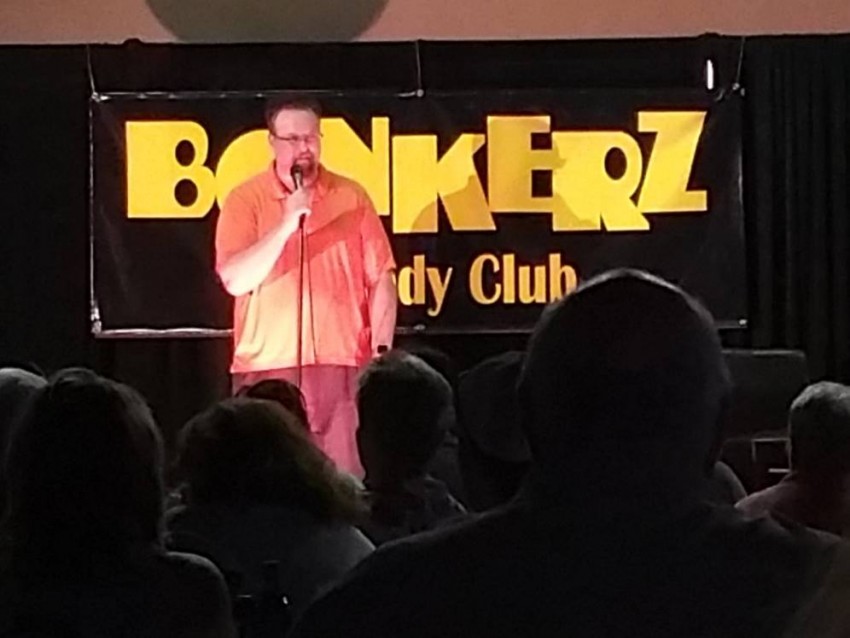 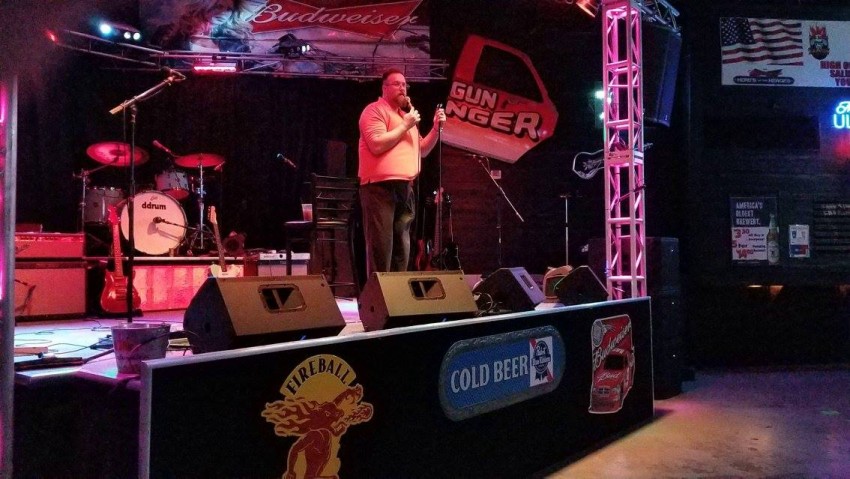 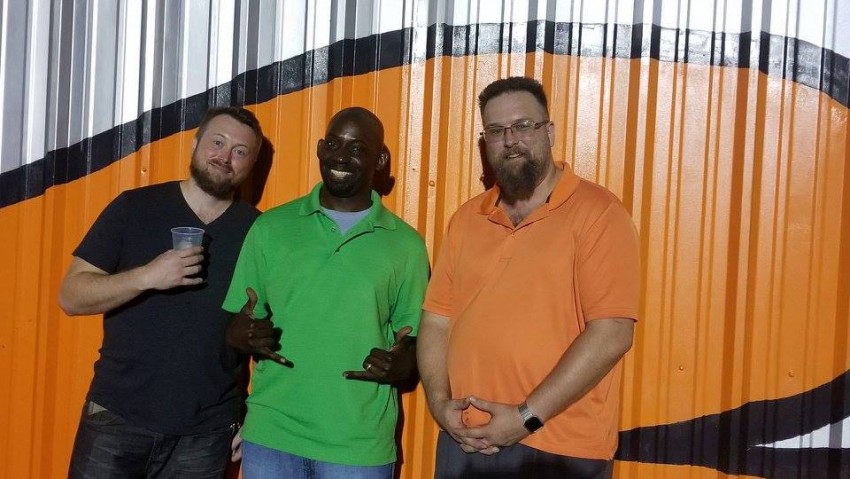 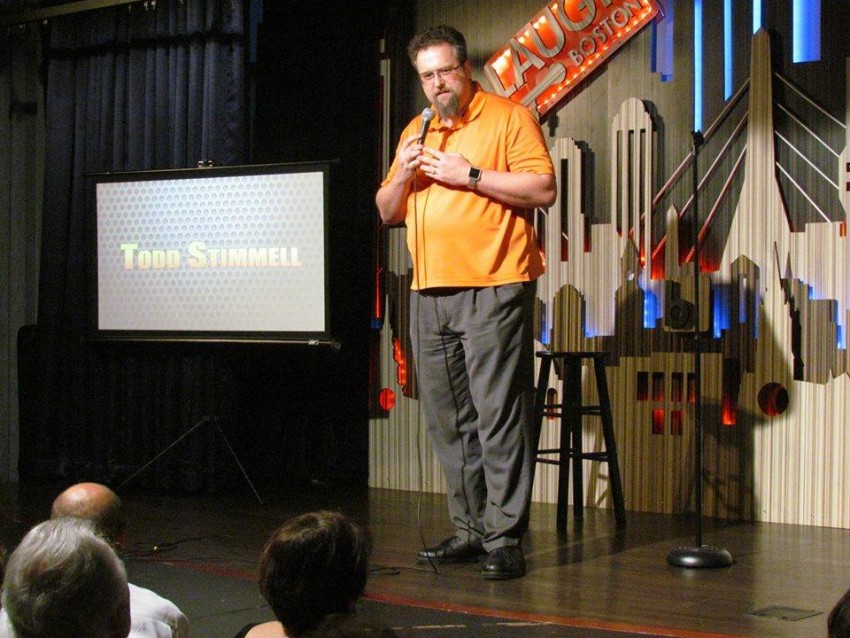 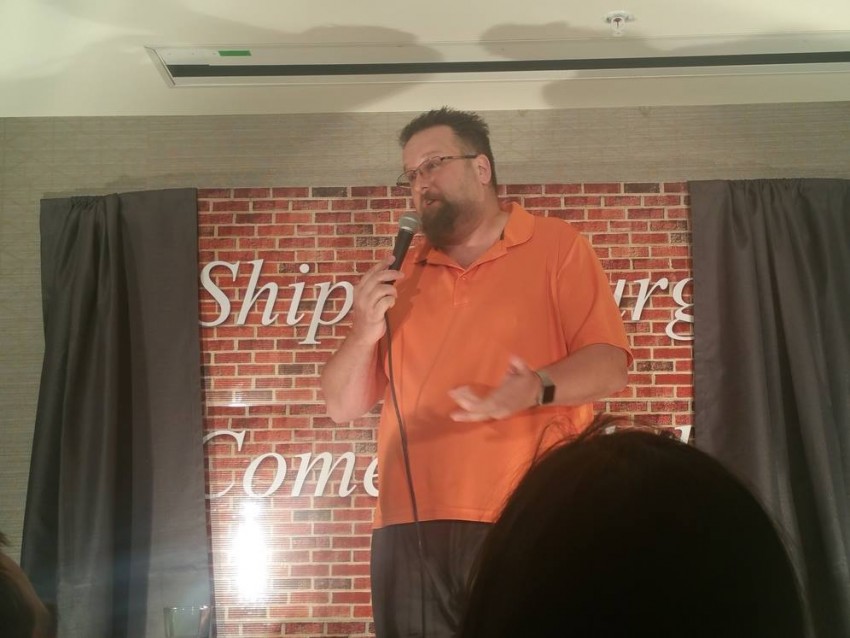 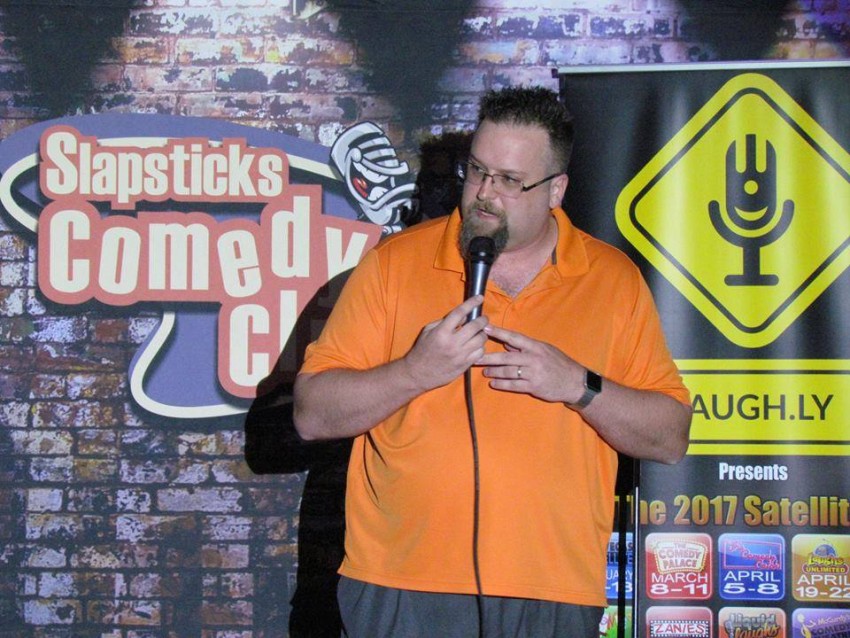 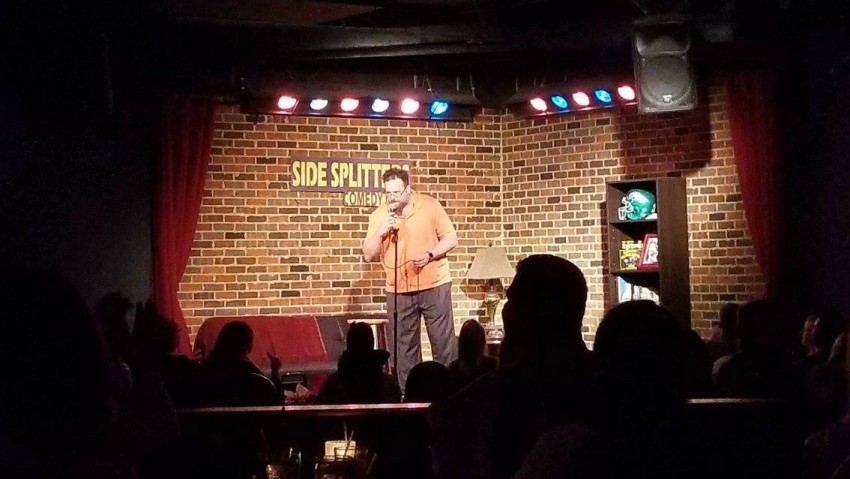 Todd shares his off-kilter perspective on life, taking his audiences on an analytical journey through his world and personal relationships. Todd creates a slightly surreal balance of topical observations and relatable nostalgia

Did A Great Job

Did A Great Job he had the hold house laughing

Todd "yeti" stimmell did a wonderful job, for my husbands 70th b-day party... we all had a great time. He is funny, and a big teddy bear! C. Lanzillotti

Todd has been a featured performer at our venue (Kymatic Studios) as well as a judge for a comedy competition. His sets are very well-crafted but he does not shy away from improv. As a judge for the comedy competition he relied heavily on his improv skills and delivered a perfect mix of critical comedy without bringing the mood down. His timing is impeccable and his material is both solid and relevant. Not only is he NOT a diva... he is actually proactive and an absolute pleasure to work with.

My husband and I booked Todd to preform at our wedding reception.Todd did an amazing job everyone was laughing and having a great time.Todd was willing to work with us as we only had a certain window of opportunity for him to do the stand-up he was very easy to schedule and we didn't feel like he was rushing to get through it. My husband and I couldn't have asked for a better person,he was very sincere and dedicated to making sure our reception was everything we wanted and more. Todd's prices were too low for what we got if you ask me.My husband and I could not even begin to find the words to describe just how happy we are we booked him!