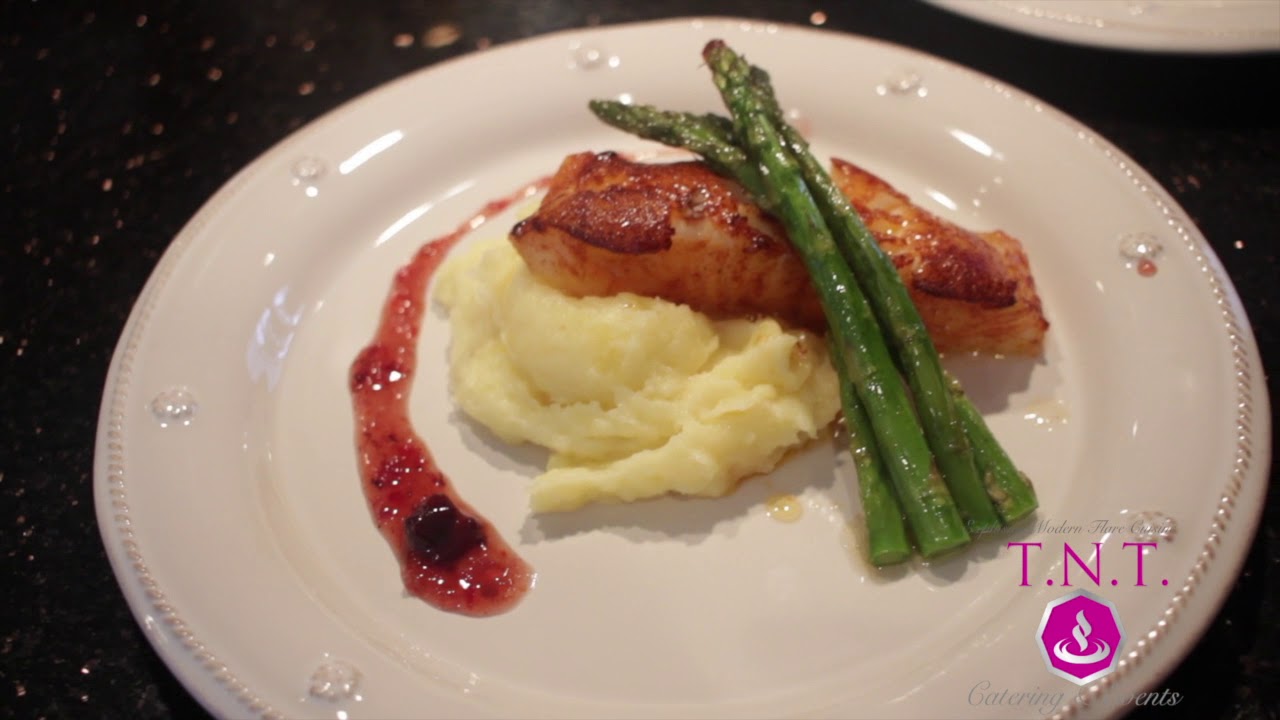 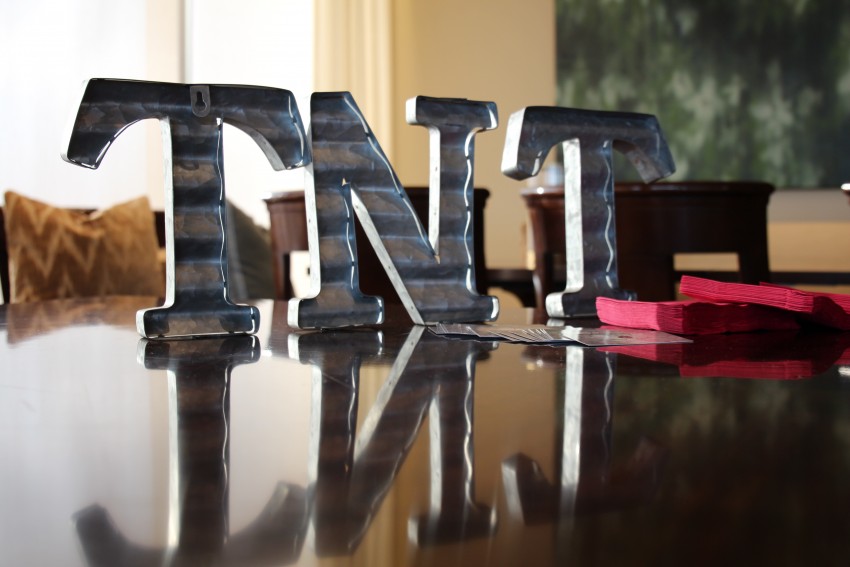 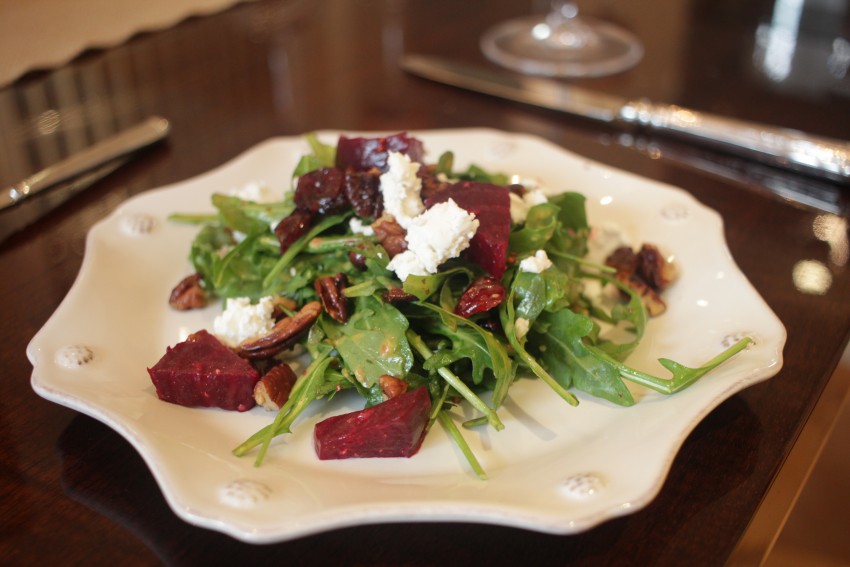 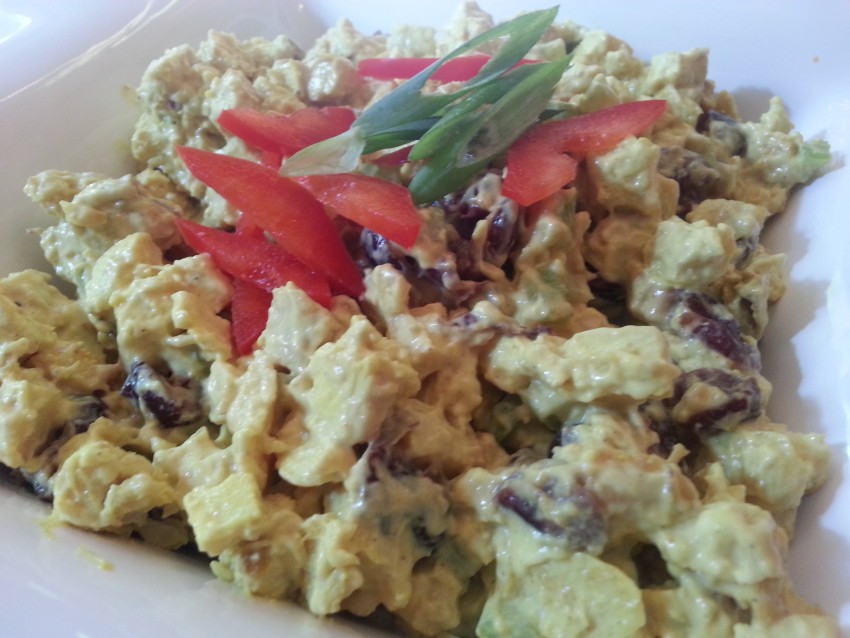 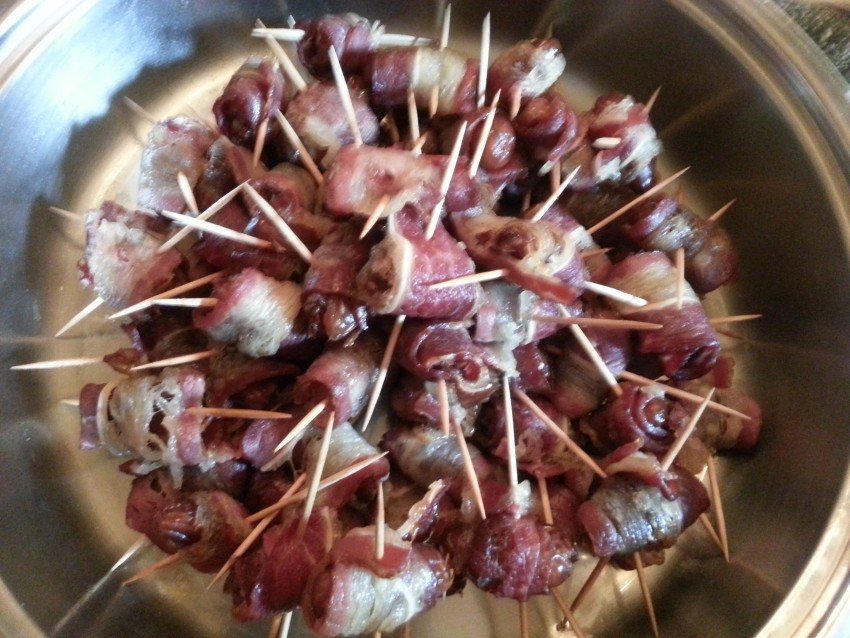 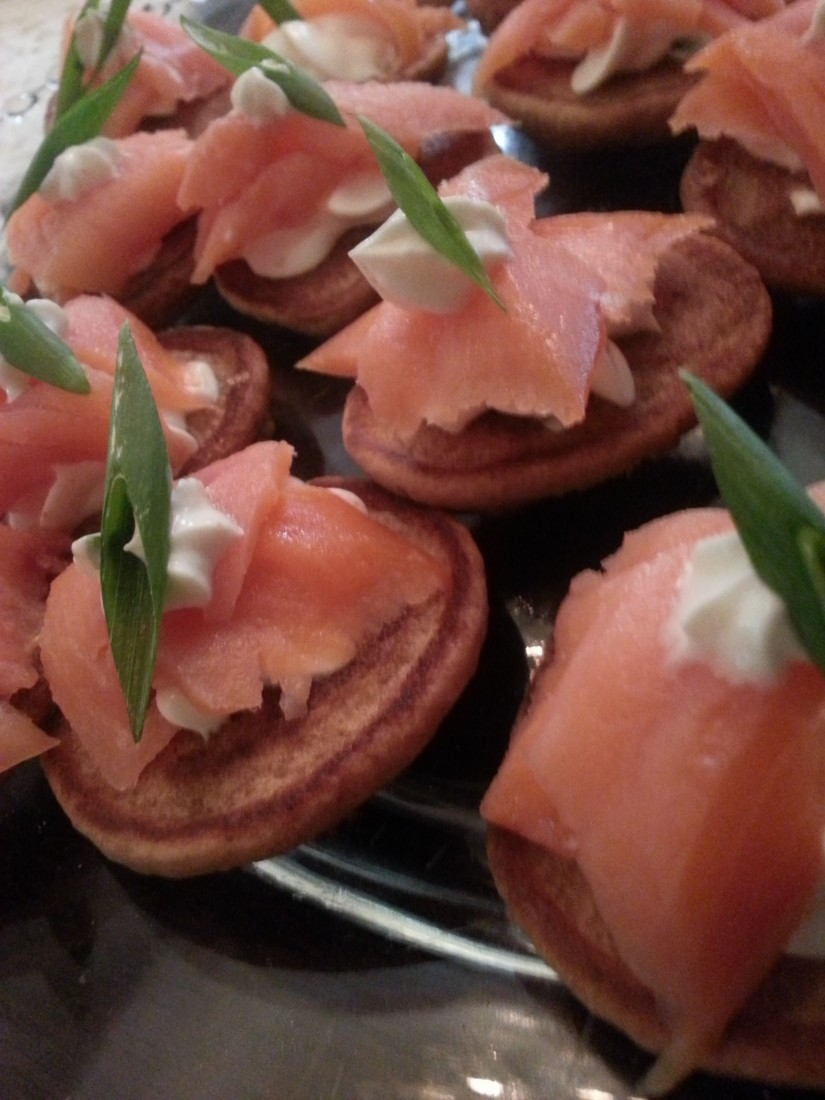 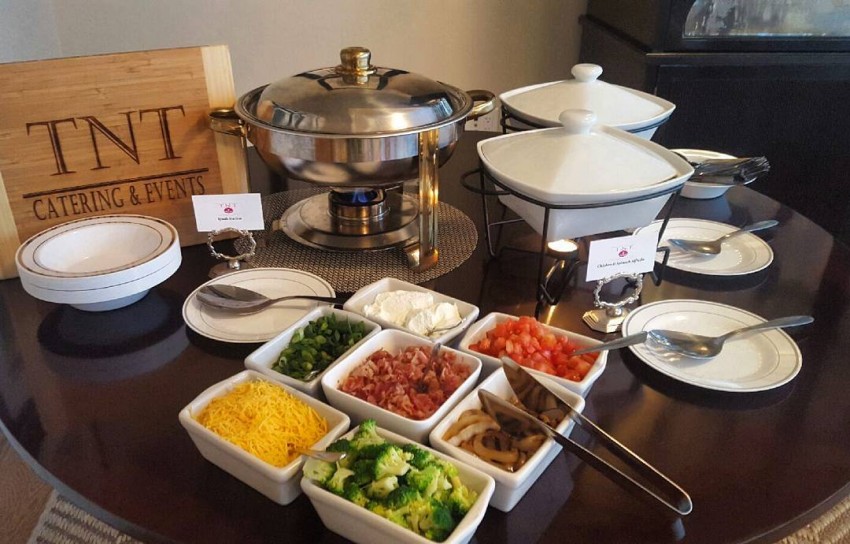 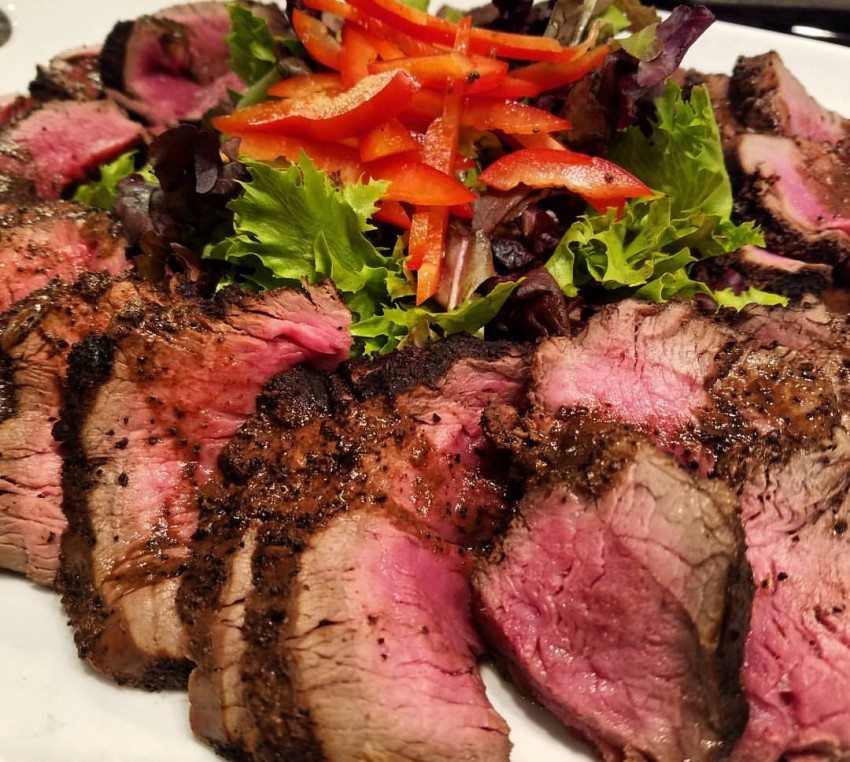 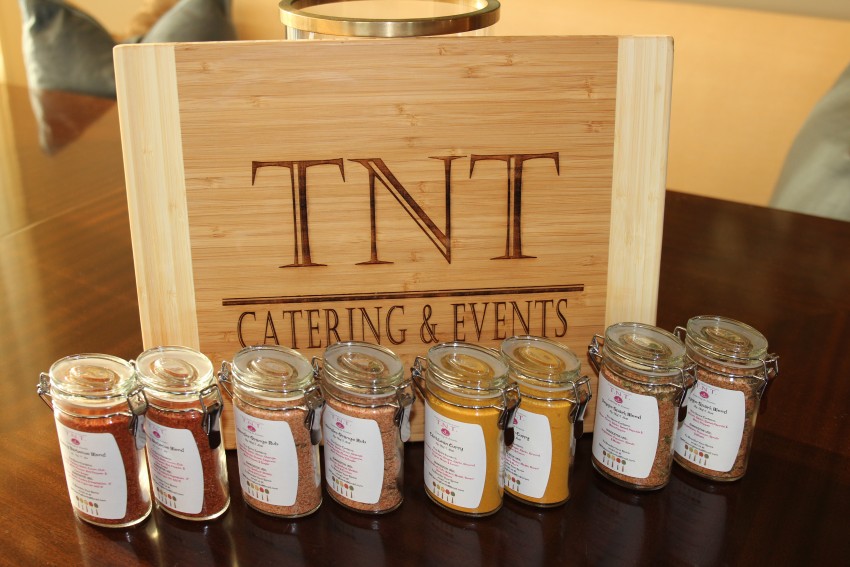 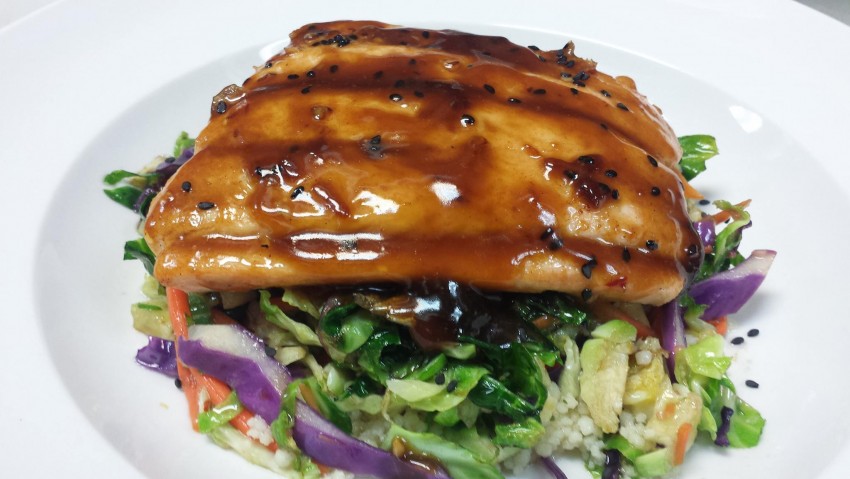 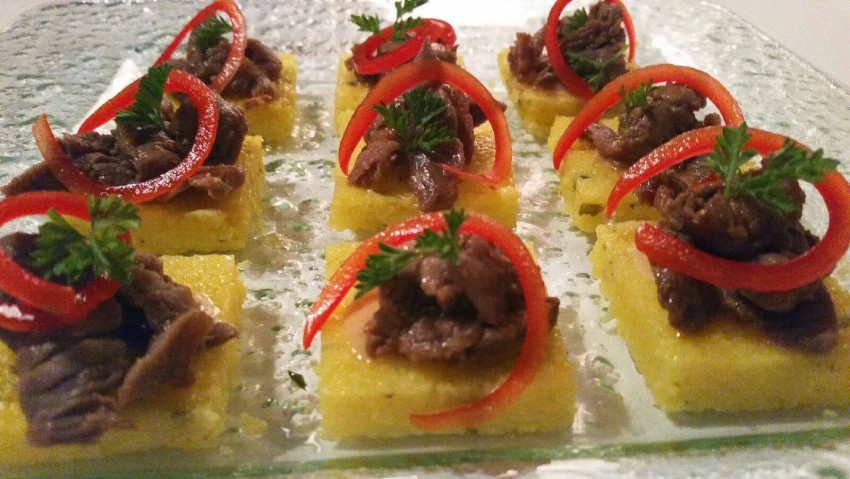 We are a full service small caterer that provides custom menu creation and event coordination. Our style is very modern with a global fusion and Caribbean flare. We supply services such as Corporate and Business Drop Off, Weddings, Milestone events, Children's events and Private chef services as well. We drive our culinary experience to excellence with fine detail, unique flavors, creativity and superior service and quality.

Contracted TNT to cater a event for my company and I must say it was a assume experience. The buffet style layout with carving station was great. Food was amazing and the service was exceptional. Tanisha was very reliable, diligent and punctual. I would definatley use them again! All the food was delicious but you must try the curry chicken salad... to die for.

Thnak you Mr. Kirkland. Your referrals have been great compliments to me and my team. Thank you so much look forward to seeing you for your next two events. TNT

Professional, organized, and the food was amazing.

Thank you Mrs. Blake. The Culinary team building with your organization was super fantastic look forward to seeing you at Christmas

May I Have Some More Please!

We hosted a private party at our home to celebrate our recent engagement. It was a plated dinner with 5 courses. The food was beyond delicious, with each new course the conversation started to revolve around the food. The Curry Chicken Salad was by far our favorite! We both have Jamaican parentage so the twist on something traditional was very well relieved. Overall the experience was one to remember and the food played a major part in that. We will definitely continue to use TNT catering for our other upcoming wedding events.

It was an absolute pleasure to be in the presence of two people so in love. May God continue to bless your union. See you soon for your upcoming wedding ceremony

Thank you very much Tanisha for making my Wedding Reception a beautiful event. Your details on the food, buffet line and the entire service was perfect. Love it.

Thank you so much. It was my absolute pleasure to be a part of such a blessed event

Your event was a blast. Thank you for all the the new referrals.

We hired TNT for our baby shower event. I was totally blown away by all the help and suggestions with our menu because its not something we always do. But TNT came and set up a delicious buffet, helped us put up a drink station with desserts. We had some good spinach dip, pasta salad, peach bbq turkey meatballs I mean this food was beyond delicious! I surely reccommend this catering company because we will be using them again for our christmas party.

It was my pleasure to assist you and your guest.

Tanisha was born in Jamaica and relocated to New York in 1988 as a high-school student. After being awarded a full scholarship to Johnson & Wales, in Charleston, SC she spent time in several of Charleston’s top rated kitchens, and she still graduated with an AS in Culinary and a BS in business management.

Chef Tucker to travel throughout the US following her passion for Culinary Arts. Her early career took her to Washington DC, where she prepared the inaugural dinner for President George W. Bush. New York City, Miami, Rhode Island, California and Atlanta, GA are just a few cities Chef Tucker has left her culinary mark. Chef Tucker has worked for great companies like Marriott, Disney, Georgia Freight Depot, Cox Communications, BMW and many other private events for Atlanta’s top CEOs.

While executive chef for Compass Group, she has cooked for such celebrities as Michelle Obama, Jill Scott, Shirley Franklin and Sonny Perdue. Chef Tucker is currently running her own Catering and Events company as well as teaching culinary arts training classes. She is also now currently partnering with the Children’s Museum of Atlanta for culinary arts classes and inner city private school.