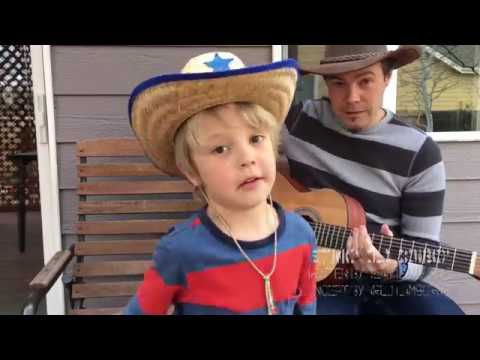 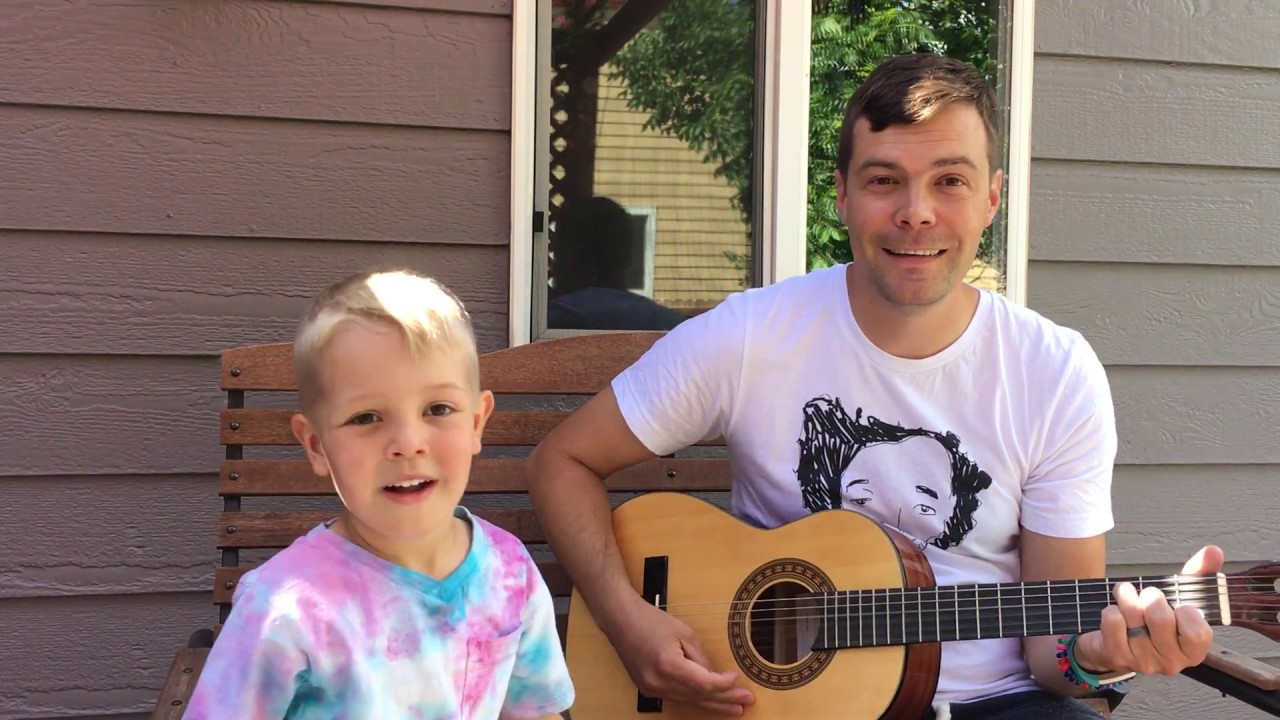 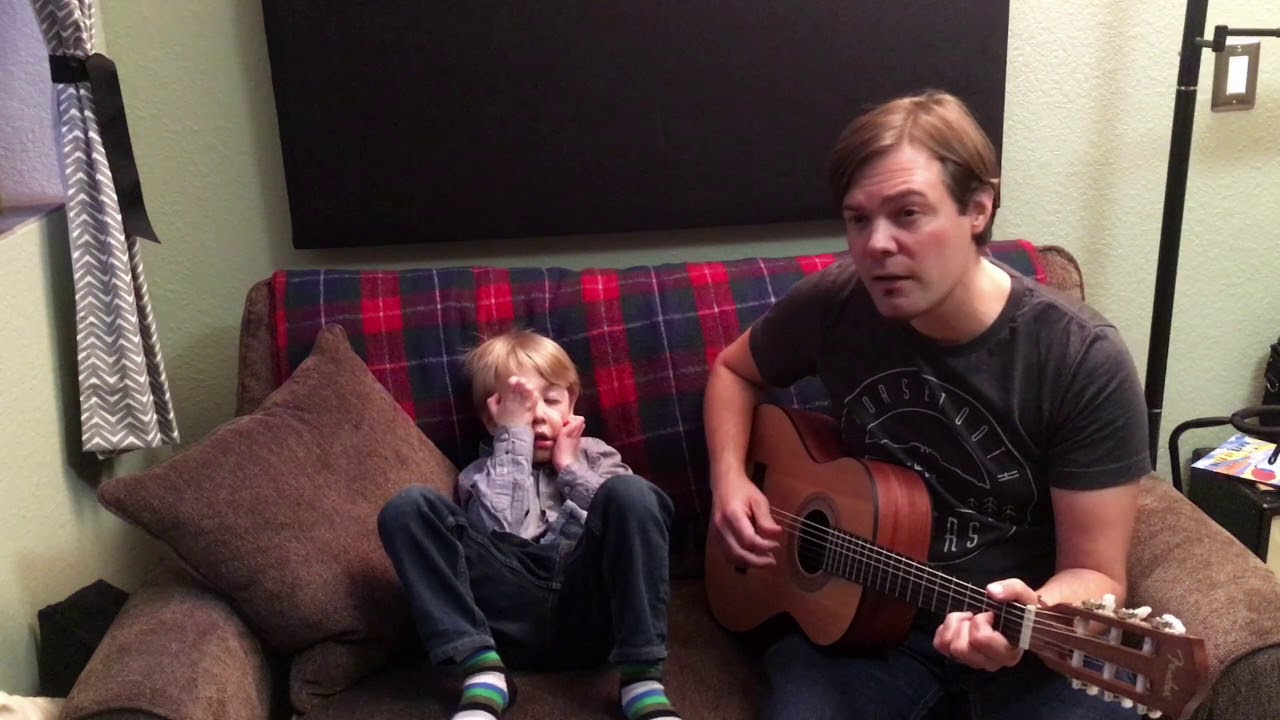 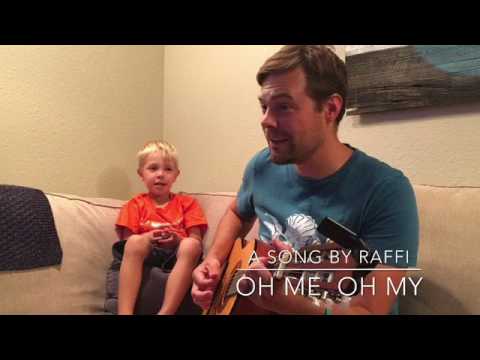 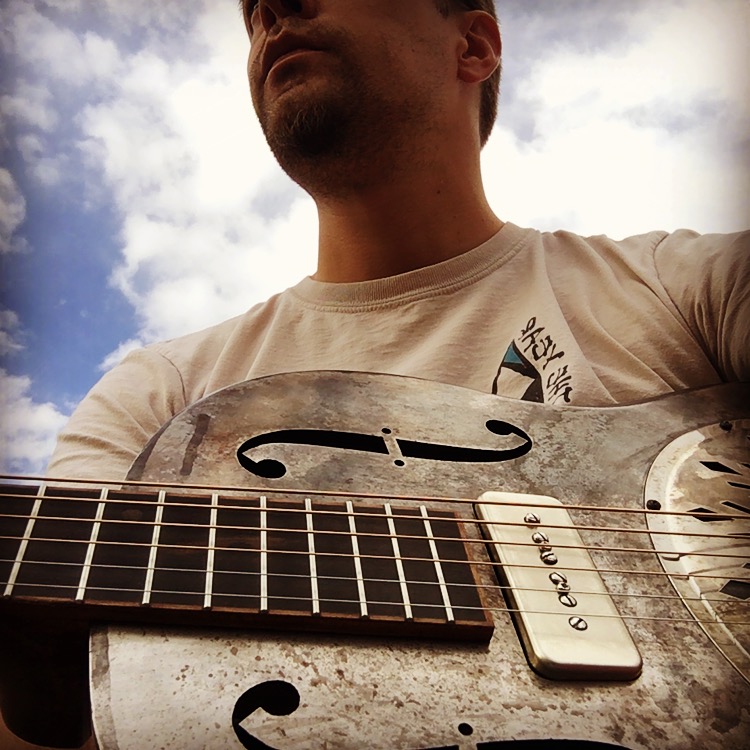 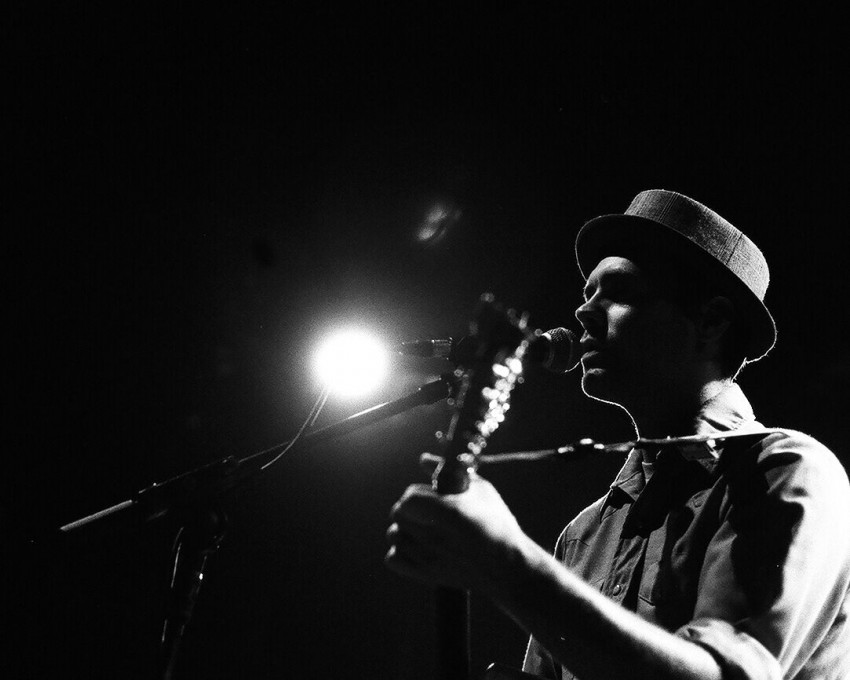 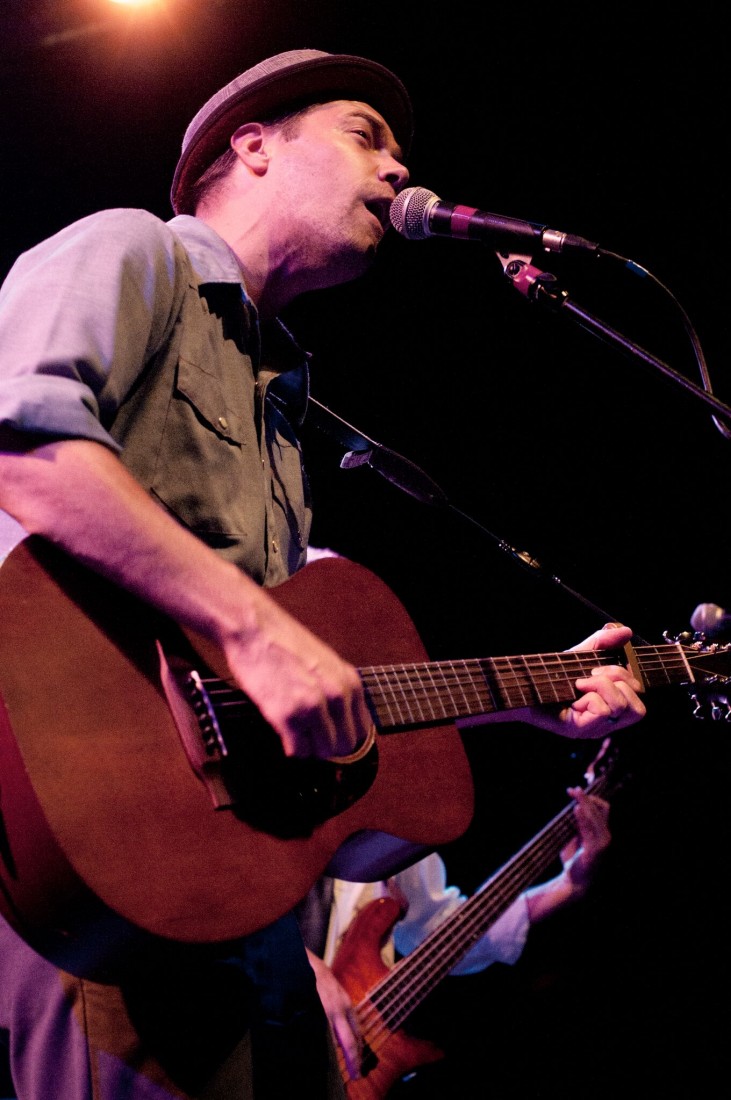 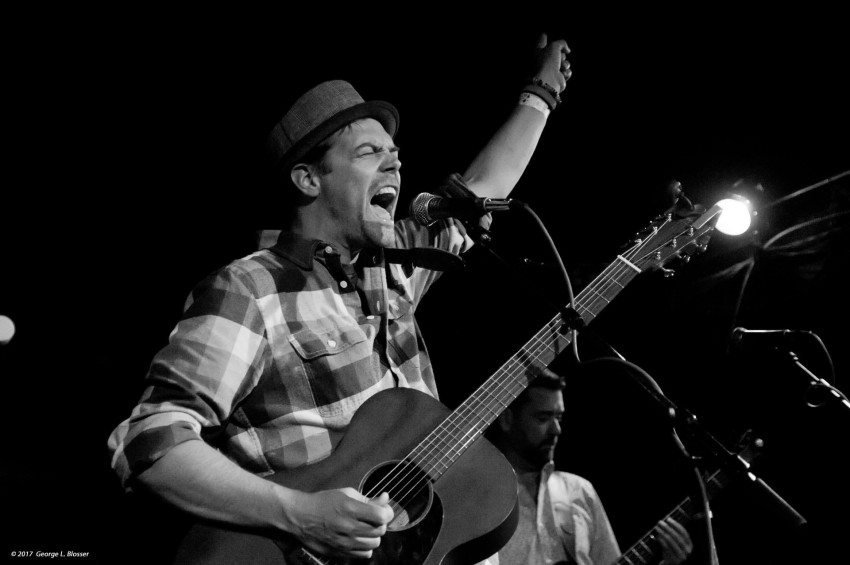 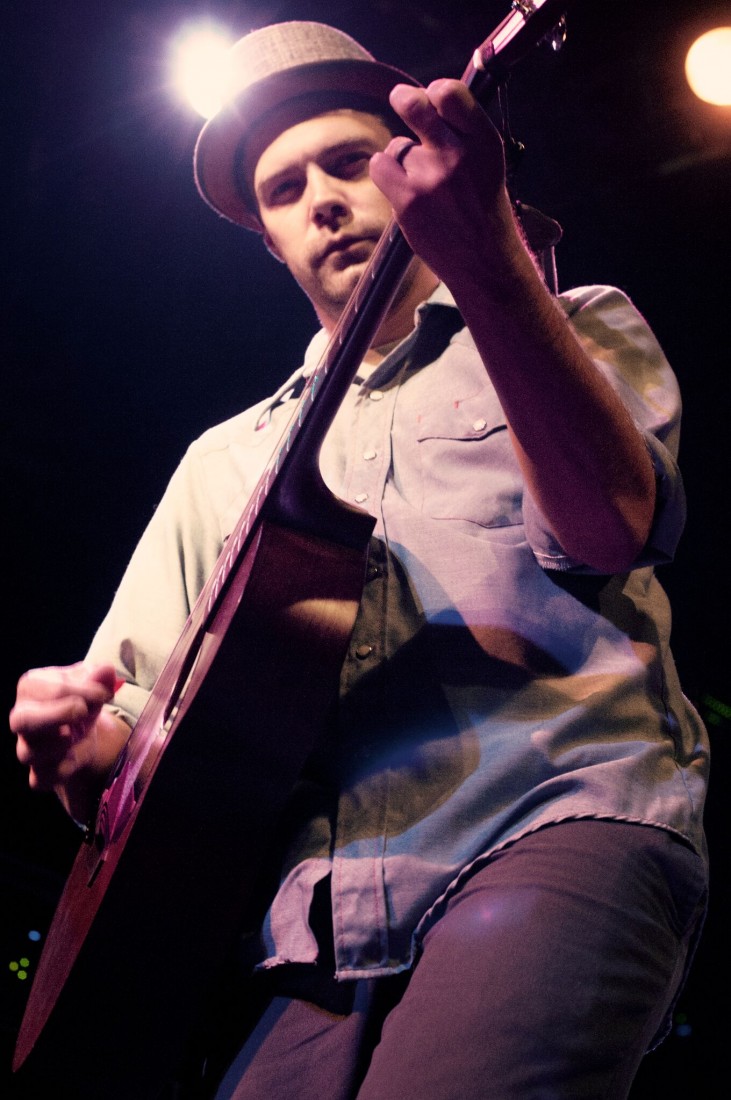 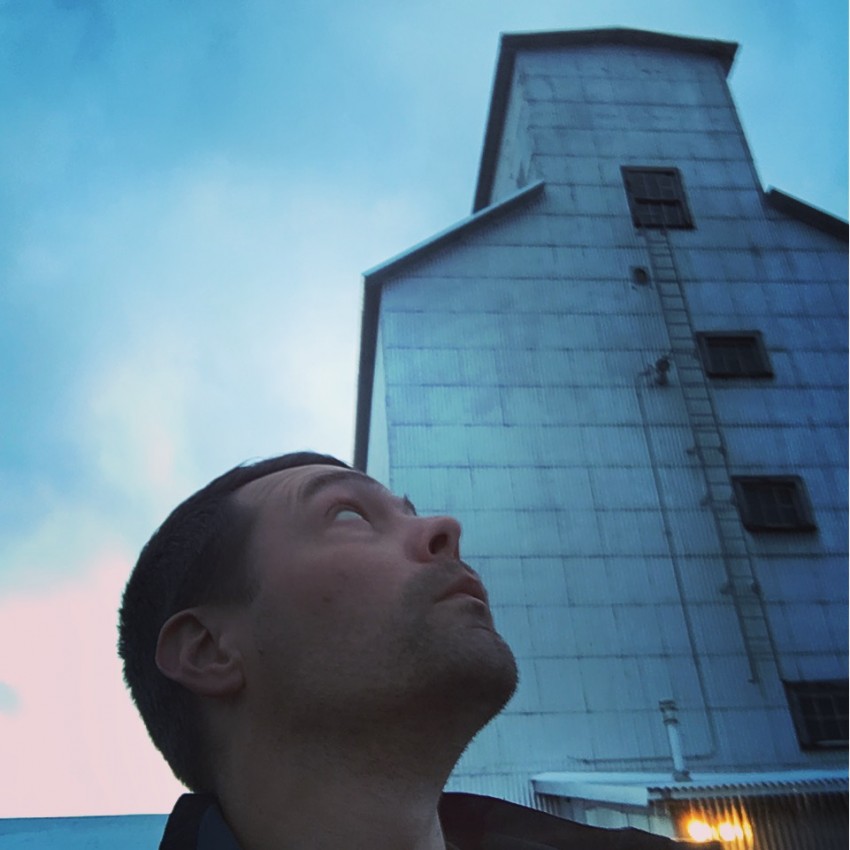 Music for Kids of All Ages!
I provide a celebration of music for everyone, singing originals such as "Stinky Old Cowboy" and "Who Put the Pickles There?" to covers of classic American songs "Bushel & a Peck" alongside The Beatles "Ob La Di Ob La Da" or "The Goldfish" by Laurie Berkner.

I strive to keep the kids entertained while singing songs that adults like as well. True family music with a hint of encouragement to get kids to try new things and have fun while being creative.

Sean was very engaging to the children at our school. We enjoyed how much he spoke to the kids and interacted with them. He has a great voice and could play a variety of songs.

Thank you!! I had so much fun! What a great school you have! (Sorry, I just saw that this never actually sent!!) Hope you had a really great summer! It was a blast!

Very upbeat and friendly. Kept moving and did not rest. Sang nice songs to the children and walked in the costume parade with attendees!

Kids Show:
Fun, silly, educational! I am a librarian by day, and love to sing popular song as well as original tunes.
I play songs that get the kids giggling and dancing, following directions, and learning new words, new musical terms, and engaging in repetitious songs that kids AND adults will enjoy! I also like to help them learn new skills like whistling, snapping, winking, and hopping!

Tiny Mule Songs, Sean Lamborne, began his foray into children's music with his 5 year old son in 2017. Together they began to create music videos to send to family and friends on Facebook, it quickly turned into a weekly video series and a Youtube page called "Let's Sing a Song with Freinds!"

With roots in classic rock and folk music, Sean began writing fun little songs in hopes that parents would enjoy the music as much as the children do. His covers songs began to range from The Beatles to Raffi to Caspar Babypants and Woody Guthrie. The traditional songs can take on new forms and the original songs bring as much silliness as they do love for family and exploration of the world and everyone's creative urges.

The goal of this project is to make music that the whole family can enjoy. I hope to bring a light to the creative energy in each of us. To teach kids how to do things as simple as whistling, snapping, and most of all follow the Tiny Mule Song motto:
Have Fun!
Be Creative!
Keep on singing!

A PA the right size for the room is very helpful. But this can be provided and set up with enough time before the performance and a small fee.