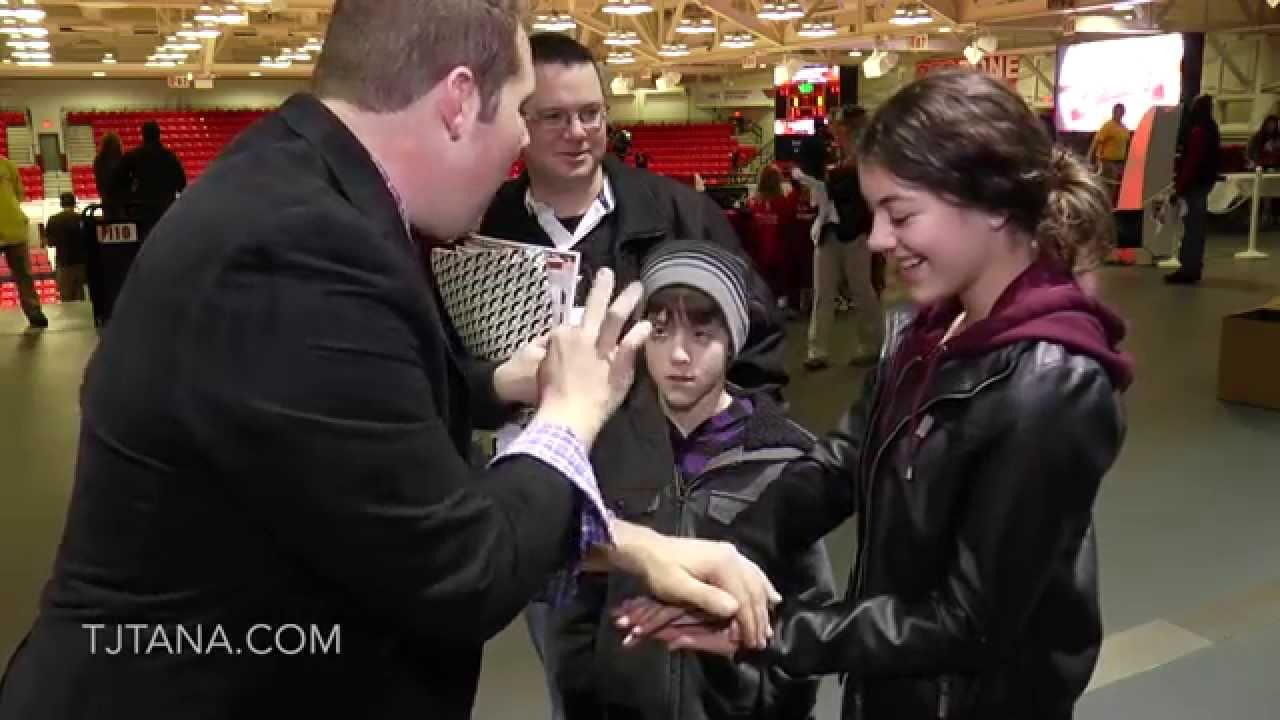 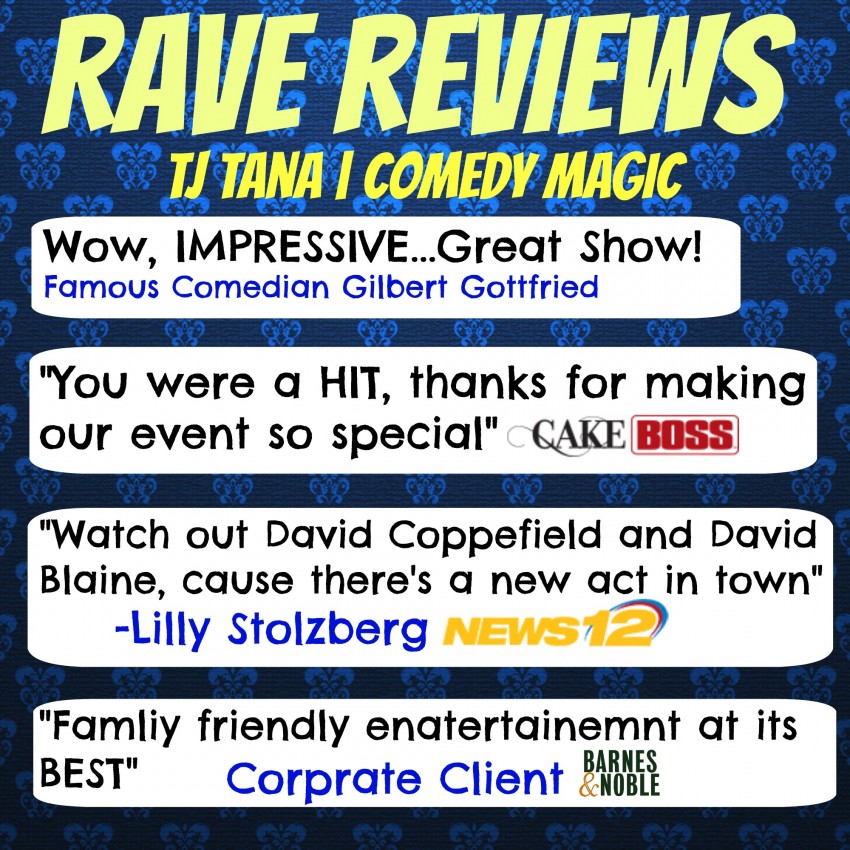 Direct from the National tour of "Masters of Illusion" and Named "TOP TEN THINGS TO SEE" by Newsday! TJ Tana offers a fresh, cutting edge, and interactive approach to Magic!

I absolutely recommend this show to all people.
The magic and the illusions were incredible.
The humor delivered throughout the show was on point and you truly have yourself a great entertainer.
He’s busy as heck so book this man ASAP!!

Insurance: $2,000,000 - bodily injury to a spectator or property damage to performing premises.

Give your guests a show that they will NEVER forget! From the Planet Hollywood Resort and Casino in Las Vegas to Harrahs in Atlantic City - TJ Tana's UNIQUE brand of magic has been seen by thousands. TJ's magic has been seen INTERNATIONALLY in over 9 different countries: including Hong Kong, Macau, Australia, Dubai, Mexico and throughout Europe!

TJ will bring a full blown magic production to YOUR next Event! Weather it's your next company's event or a private party with friends and family, TJ's show will be a perfect fit for your event!

Every show is actioned packed with Jaw Dropping illusions, Hilarious yet appropriate comedy, Live Animals, and an amazing memory of YOUR event!

TJ's was featured in the "Masters of Illusion" National Tour, the Live show of the popular my9 Network TV Series!