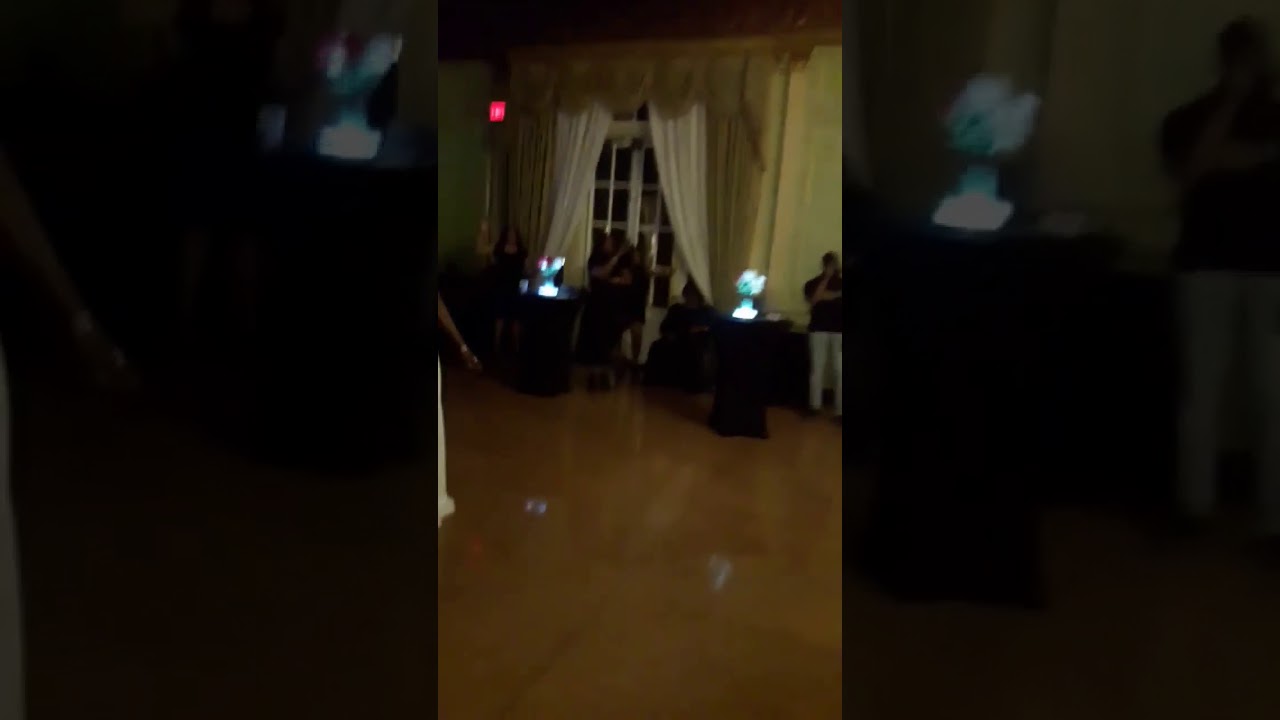 How Great Is our God (Improv) 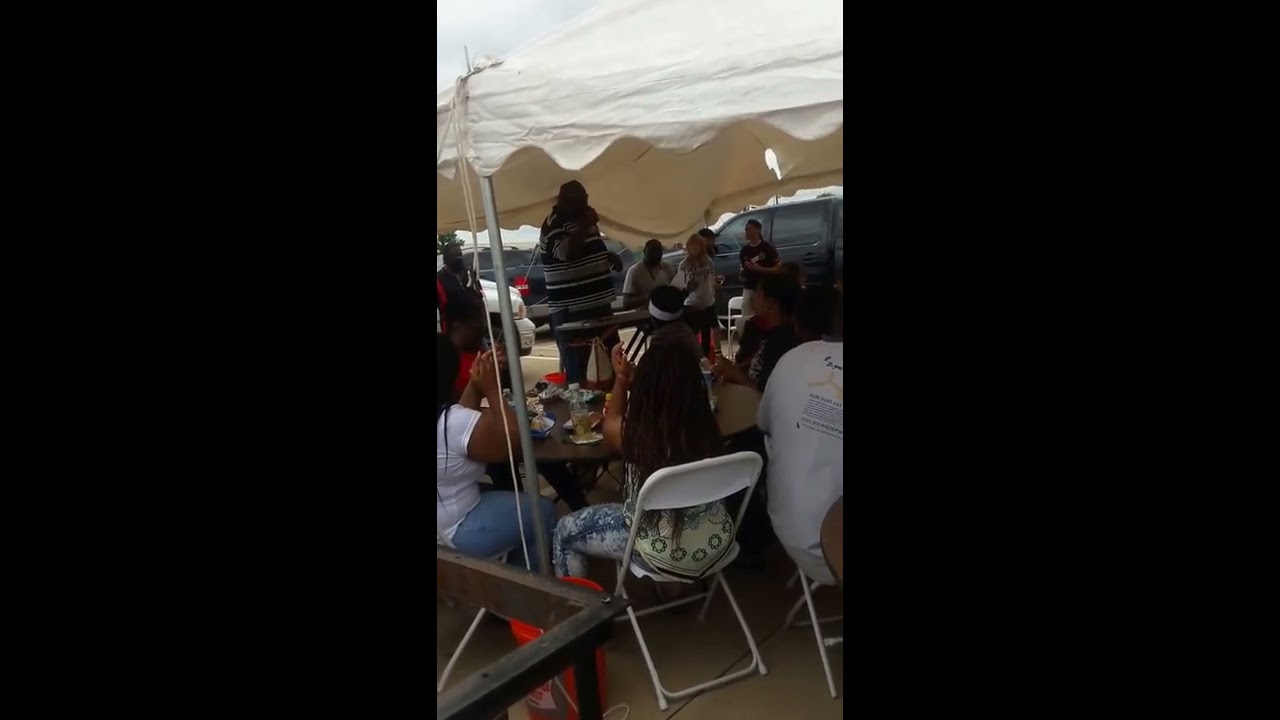 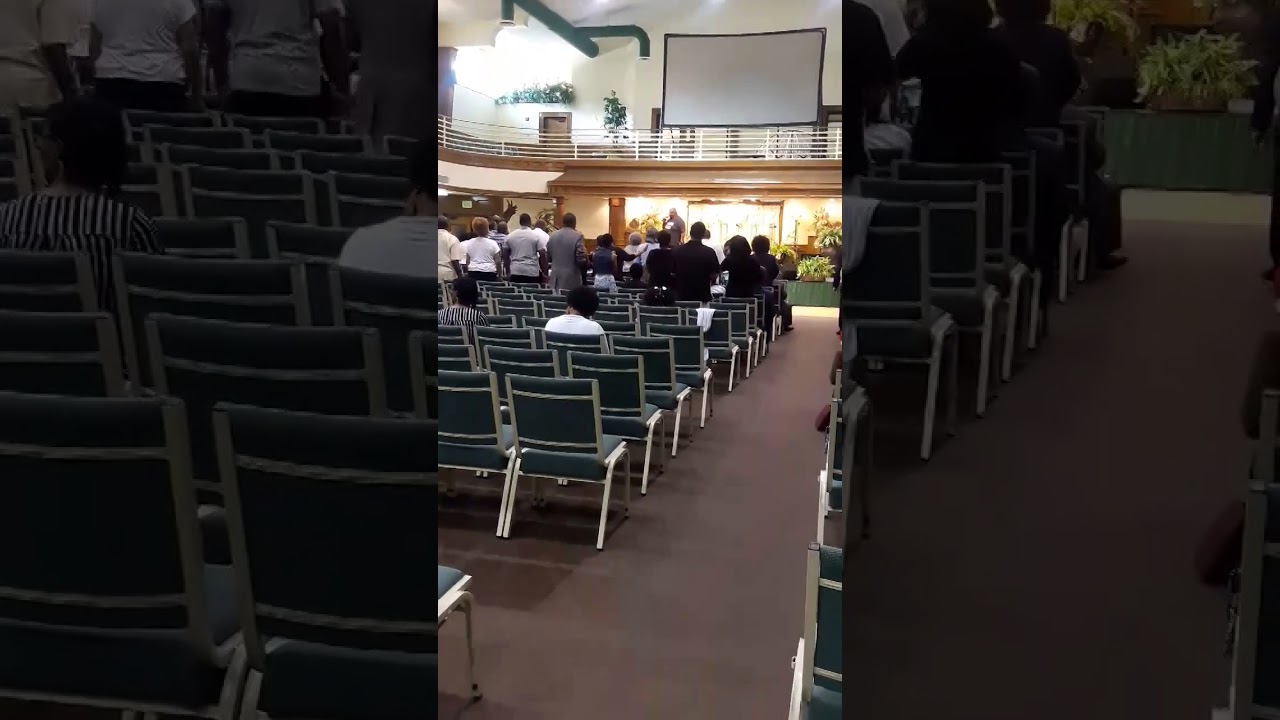 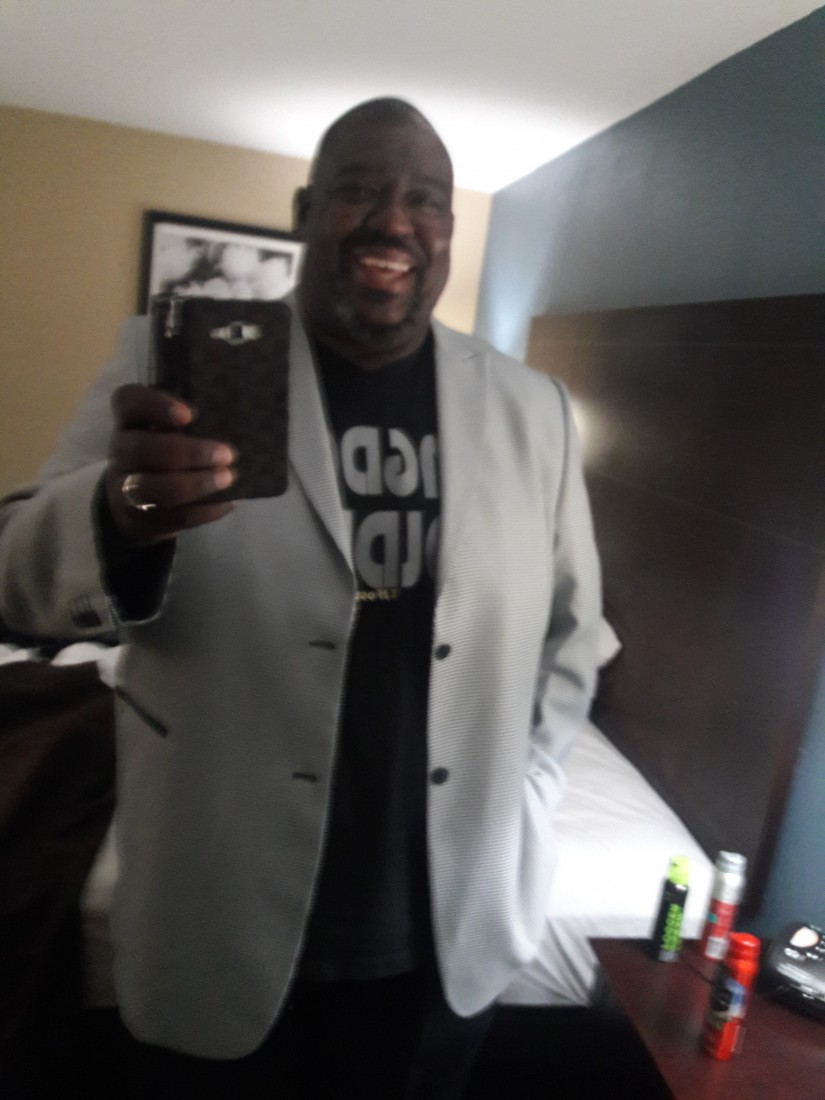 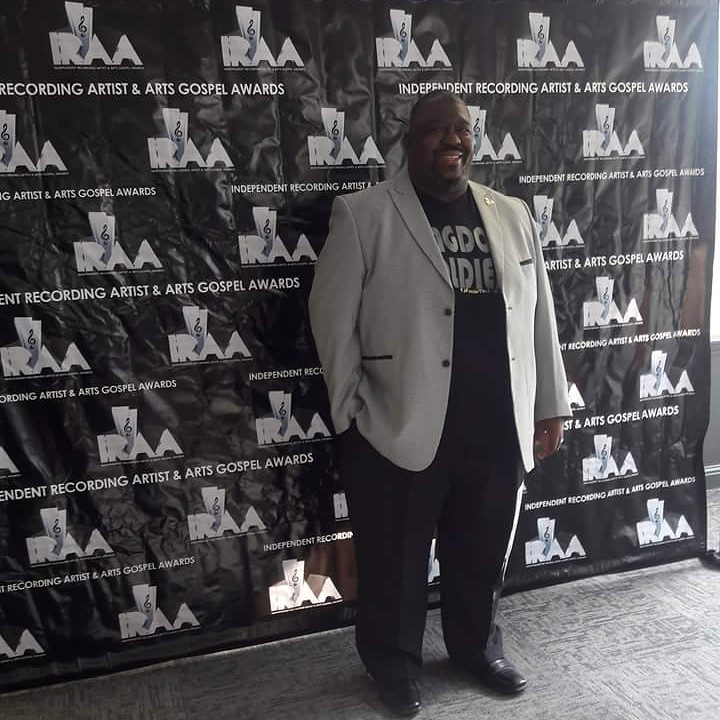 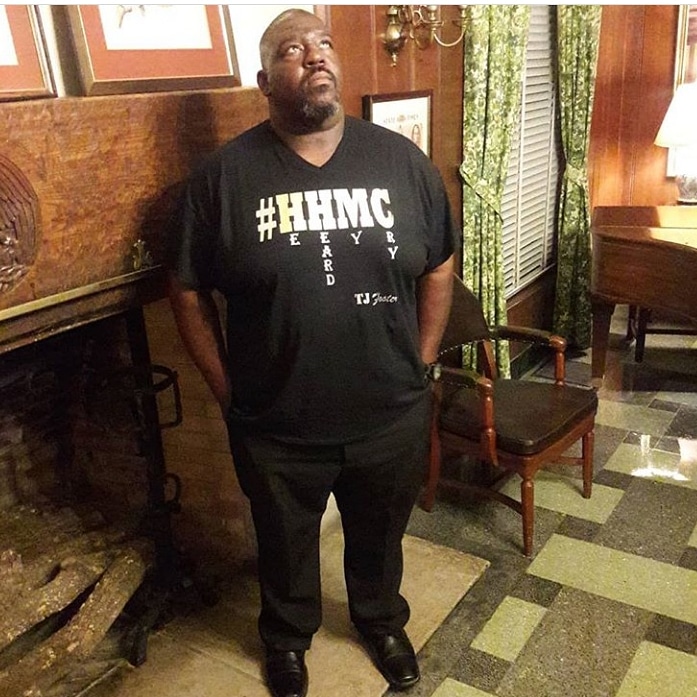 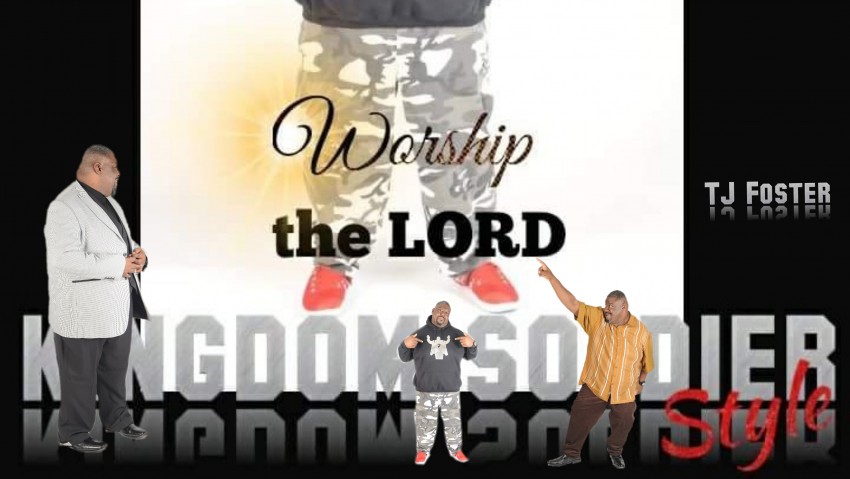 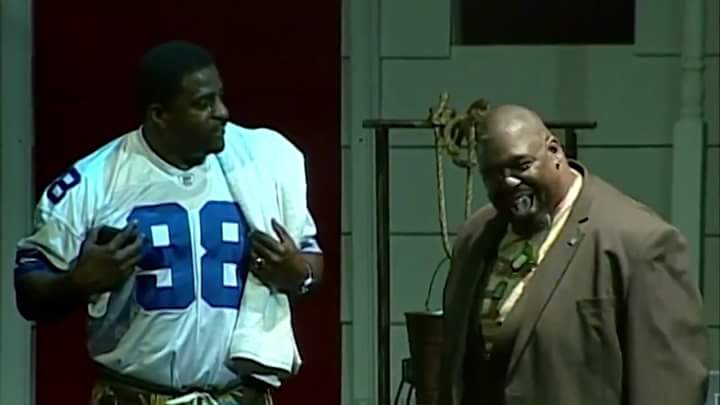 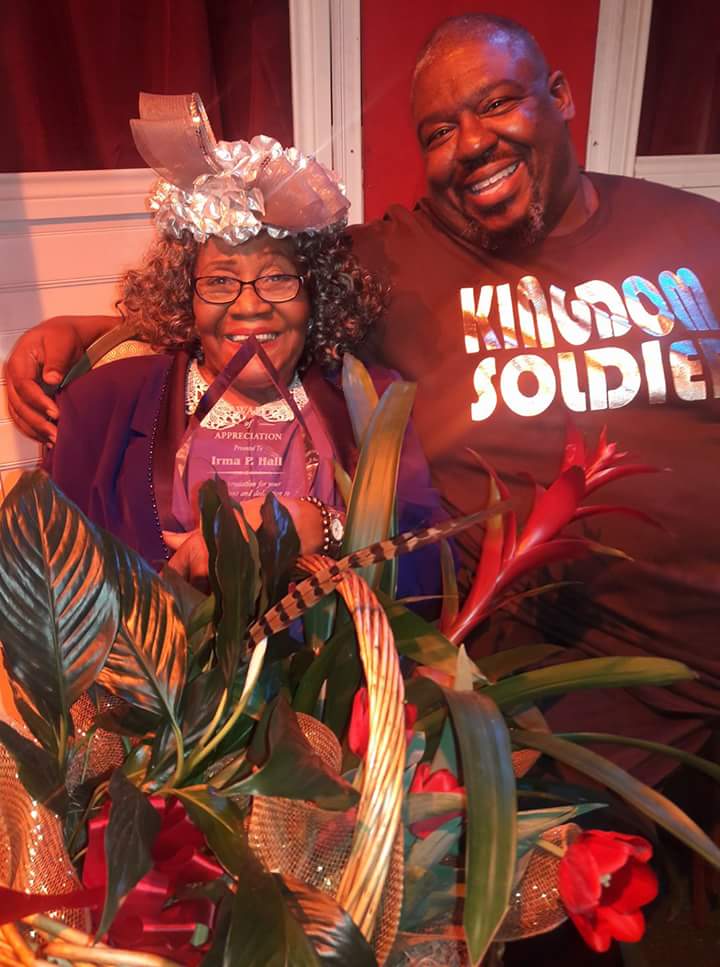 TJ Foster is an urban contemporary contemporary gospel artist. His music ministry is a blazing, toe tapping compilation of praise, worship and testimony. This humble anointed man of God will truly be a blessing at any engagement he attends.

This powerful man of God is always being compared to the most legendary gospel singers of our time. He's sure to minister and also entertain. Consider him for your next event and you won't be disappointed.

Thank you so much.😁

TJ Foster BIO:
Creative, Passionate, Sincere, and Humble” are just a few words that describe Man of God~Husband~ Father~ Gospel Recording Artist~ Song Writer~ Actor & Christian Entertainer TJ Foster. Born & raised in the Oak Cliff sector of Dallas, Texas, TJ began his musical Journey at the age of 5 where he began to sing in the church choir. At the young age of 10, he became a member of his father's gospel quartet group, The Gospel Stylistics. As a teen, TJ desired a closer relationship with God, more than just singing in front of the church on Sunday's, so the young gospel artist, at age 16, made the decision to give his life to Christ. Over the years, without hesitation, TJ has continued to sing for the Lord and minister to people through song in countless venues & churches. “I’ll go where ever the Lord sends me,” says TJ. His newly released and highly anticipated album “He Heard My Cry” is the 1st full-length CD for the American "Free Gospel" Artist. HHMC can be described as a powerfully ministered mix of Foster's unique style of unbridled Gospel, infused with glimpses of his own personal testimony, while being simultaneously packaged and presented with distinctive musical flavor. "HE HEARD MY CRY,” consists of 10 captivating tracks filled with Compelling, transparent, unfiltered lyrics, rich vocals, and a Variety of flavorful musical accompaniment all bundled up & delivered in what TJ refers to as FREE GOSPEL. TJ says,".....The songs I sing are a reflection of who I am..... a few of my songs challenge the boundaries of what some folks think gospel should sound like, ....no matter whether the music that God gives me to sing is for me to praise and worship him, encourage his people, or tell the world what thus saith the the Lord, I sing it freely in obedience for his pleasure." TJ fully accredits the production of this cd to GOD. "Without Him and His Omniscient wisdom and favor, this project would have NEVER been completed...You know, it's wild how the Lord strategically orchestrated HHMC. All I can say is that it was all Him: the vision, the lyrics, the melodies, he even recruited & built the team of believers it took to complete this project." Battle Cry, TJ’s lead Single of the HHMC project, has already begun to receive and gain infectious popularity among Gospel & Christian music lovers around the world. TJ is extremely excited about what the Lord has in store for his future and welcomes the opportunity to minister to those who are still struggling to find their way to Christ. "Honestly, my prayer is that the Lord is just pleased with everything I sing, say, and do.” This is only the beginning for new FREE GOSPEL ARTIST. His fan base and career continues to grow with featured interviews & guest appearances on Radio & TV. After forming his own entertainment company, Foster Child Entertainment, the blossoming free gospel entertainer has widened his SCOPE to also encompass acting. Foster has already landed strong supporting roles in (2) DVD movies releases, "Homlis" & "Trigger'd 2" and also displayed his skillful acting abilities in the hit stage play “Watch Night” by Writer & Executive Producer of the "Carter High" movie, Greg Ellis. Now, With the Lord Opening doors, creating new opportunities, & forming new alliances on his behalf, it won't be long before TJ Foster is a household name, not just in the Christian Entertainment World, but in the entire world.