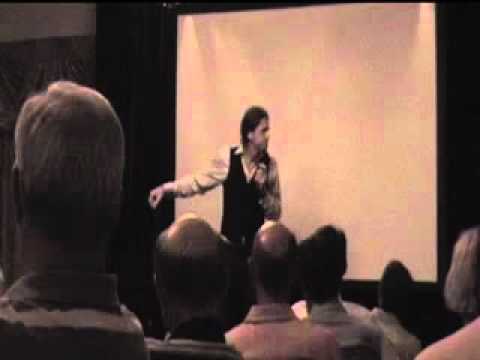 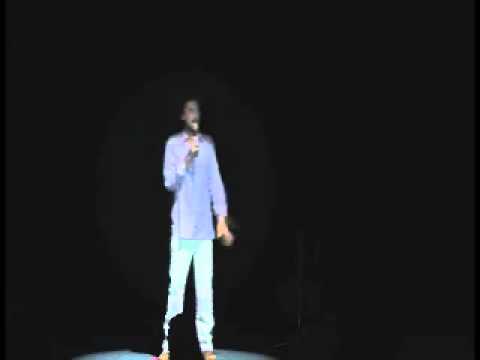 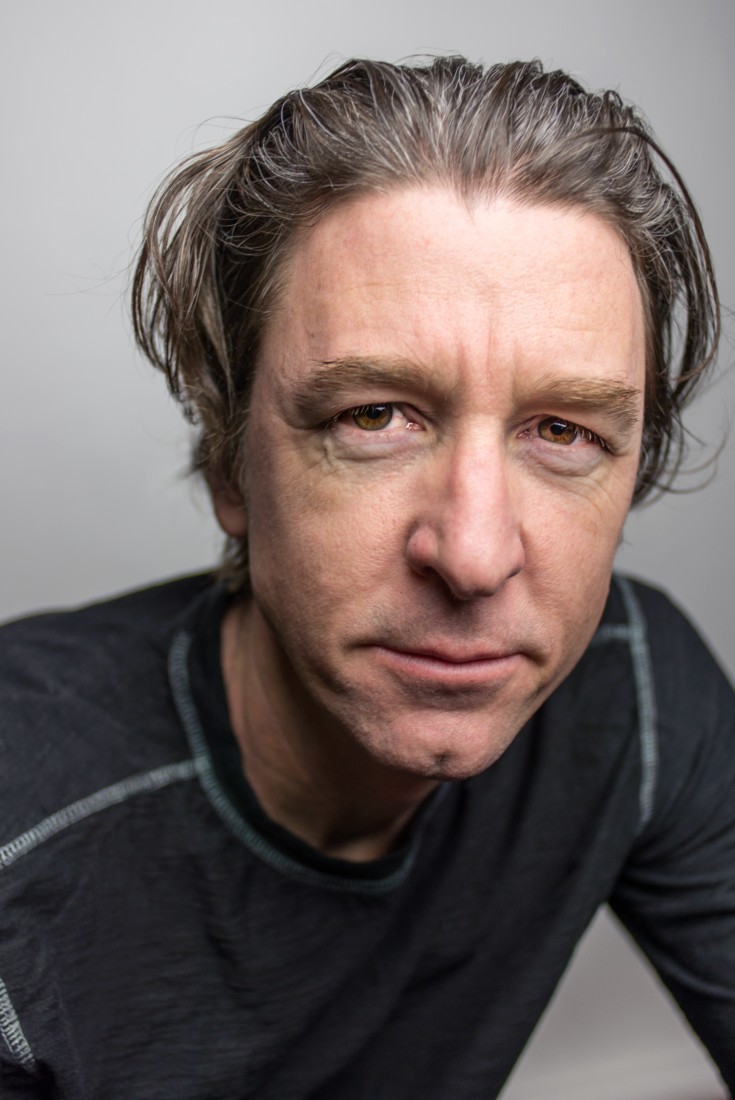 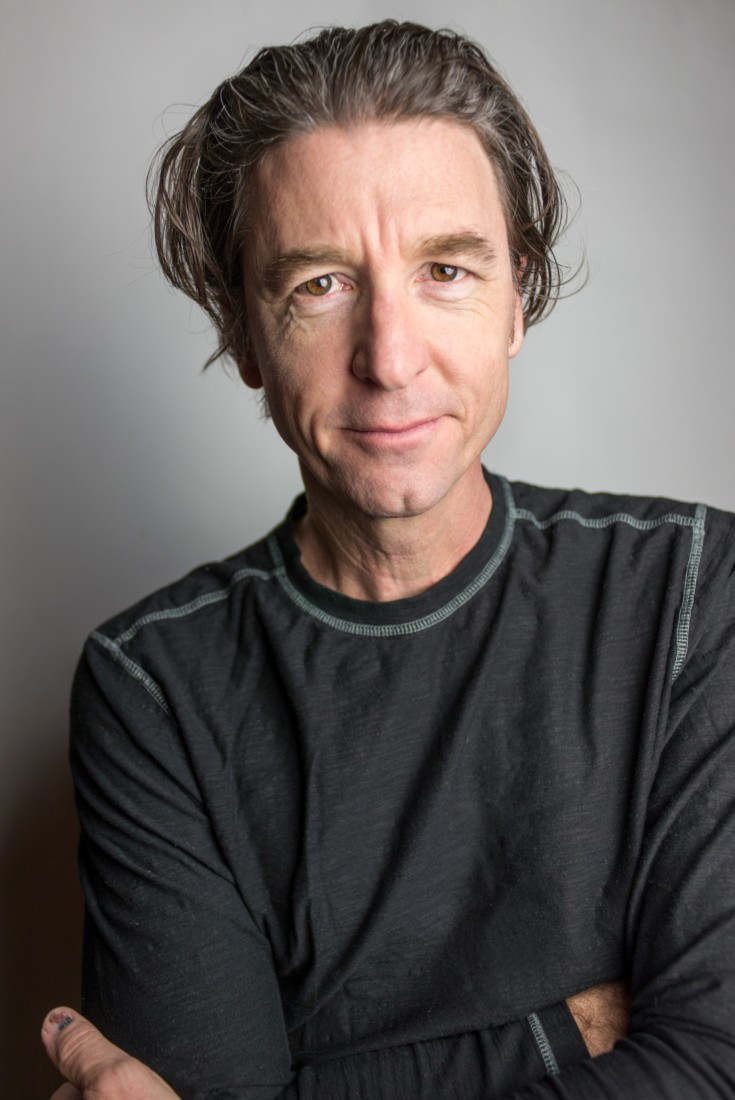 Timmy Sherrill is an actor, Comedian, and a Comedic Storyteller. His acting credits include, HBO's John Adams, Ironman 3, and Secrets & Lies. He has been a working comedian for 8 years, and is the owner of two Comedy Clubs. His storytelling style of southern wit, has earned him a reputation as one of the most intriguing comics to listen to. Spinning his life lessons and mistakes into a show that can be catered to your event needs. He specializes in Corporate, Christian, Cruises, and private events. Also available for private parties, with adult humor. Timmy is the winner of Cape Fear Comedy Festival, Port City's Top Comic, and the Charleston Comedy Festival.

Be the first to review Timmy Sherrill

As a Client, or as an audience member, you will be provided with a night of fun filled humor and laughter. As a comedian, humorist, and public speaker, I am able to provide suitable material for any event, and adapt my material to any audience. I have been performing for 9 years, am the owner of two comedy clubs, and will provide you with a professional comedy routine.

I am 48 year old Comedian and Comedic Storyteller. I offer Comedy services for Corporate, Churches, Weddings and Receptions, Cruises, and Private events/parties. I have a rating of G-R mild, that can be customized to any event.
When setting up a hire with me, an event coordinator can expect me to provide a professional show that will satisfy the needs of that event. I own two comedy clubs, so I know the importance of making the audience have an all around great experience. I know that it is important to the coordinator, as their clients have put a lot of trust in their decisions. I will deal in a professional manner at all times, and help to create a successful event.
My humor is based off of my life, the good and the bad. Southern humor, with a tad bit of Military travel. I am a husband and father of two teenagers, so I have quiet a bit of relationship and family humor to pull from. I am also available for Private Parties with more of an adult themed humor.

My set list as a performer changes each time that I perform. It is a catered set list to each event, or venue. I like to let it evolve. However, here are some of the topics that I like to talk on. Children, Family, Marriage and Relationships, Economics, Finances, Absurd Thoughts, Life experiences, Parenting, Church Humor.

I have been influenced by a wide range of entertainers, and non-entertainers though out my career. People like Flip Wilson, Richard Pryor, Lawrence Welk, Hee Haw, my children and childhood friends.

Mic Stand (Round Base)