Tiffany LaBarbera and the Family Affair 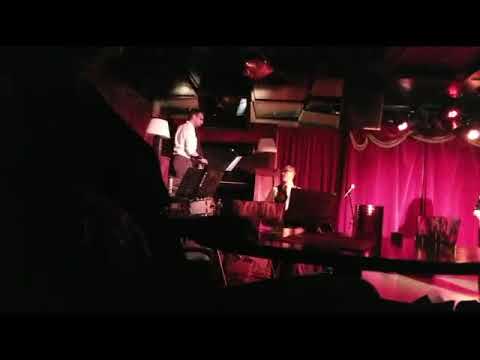 "Bang Bang" from The Noir Chapters, Chapter One: Dark and Stormy 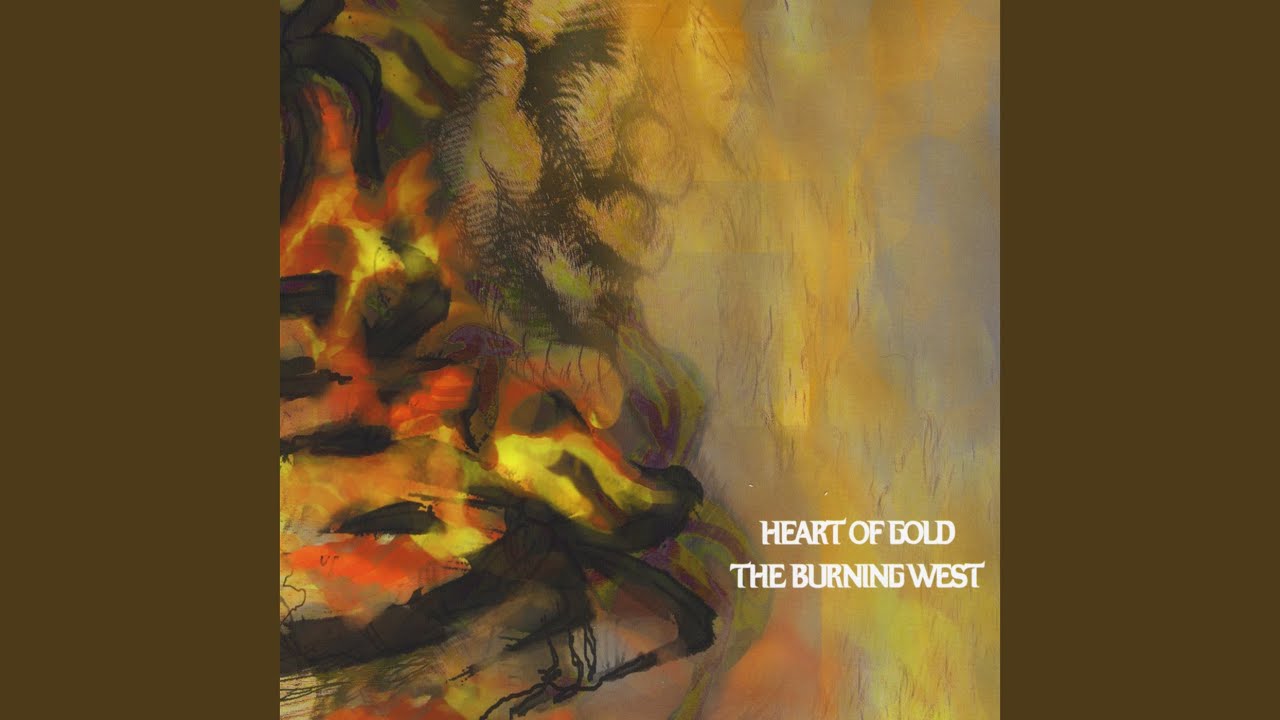 Sultry original ballad, "I'll See You in Hell" as performed by Heart of Gold 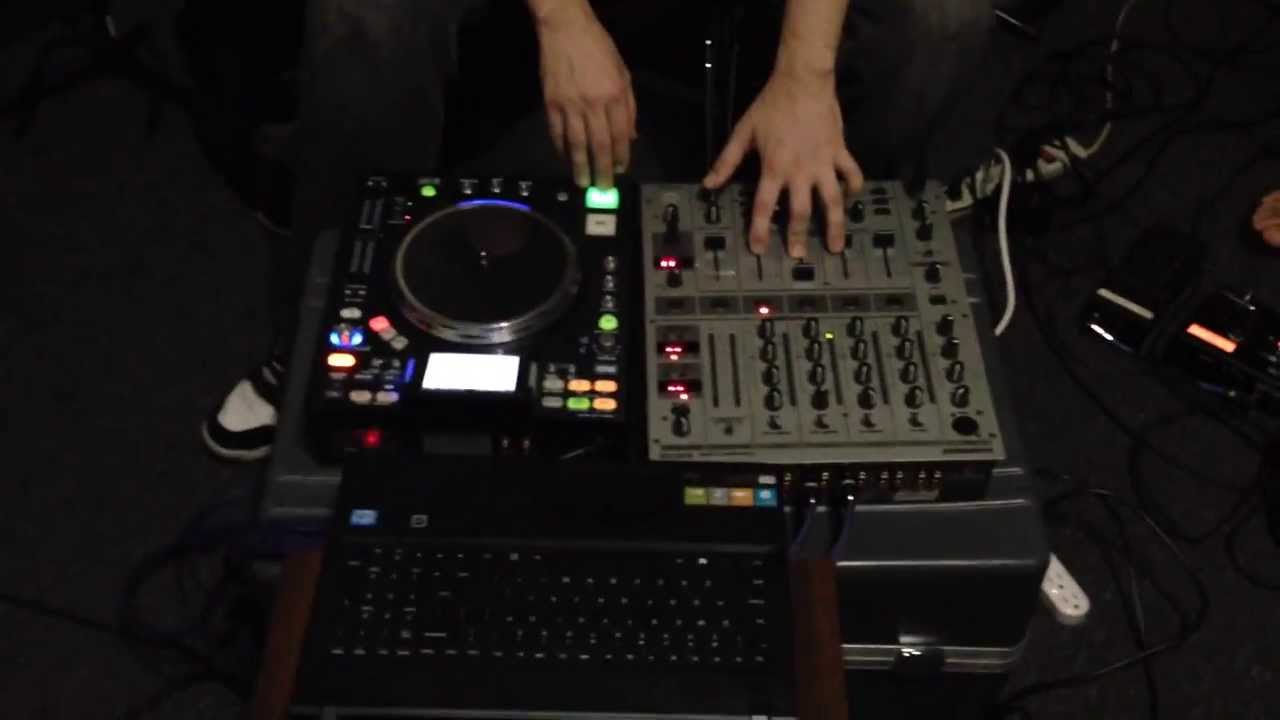 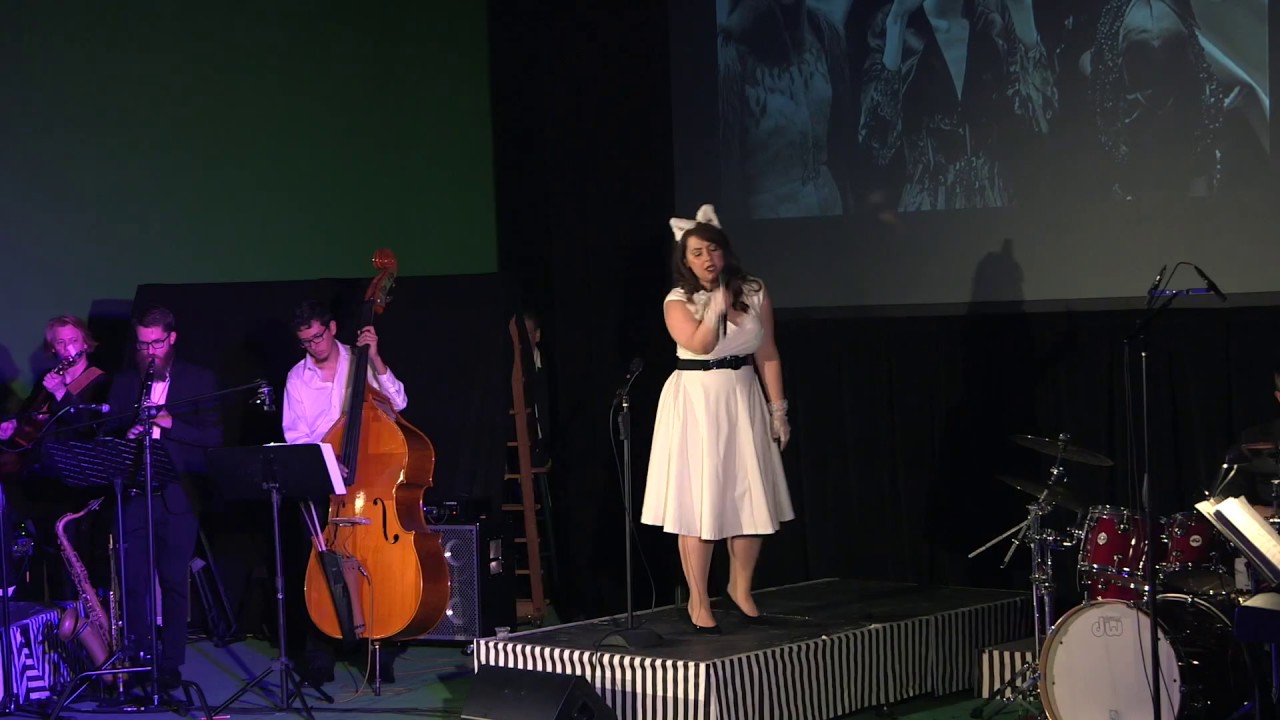 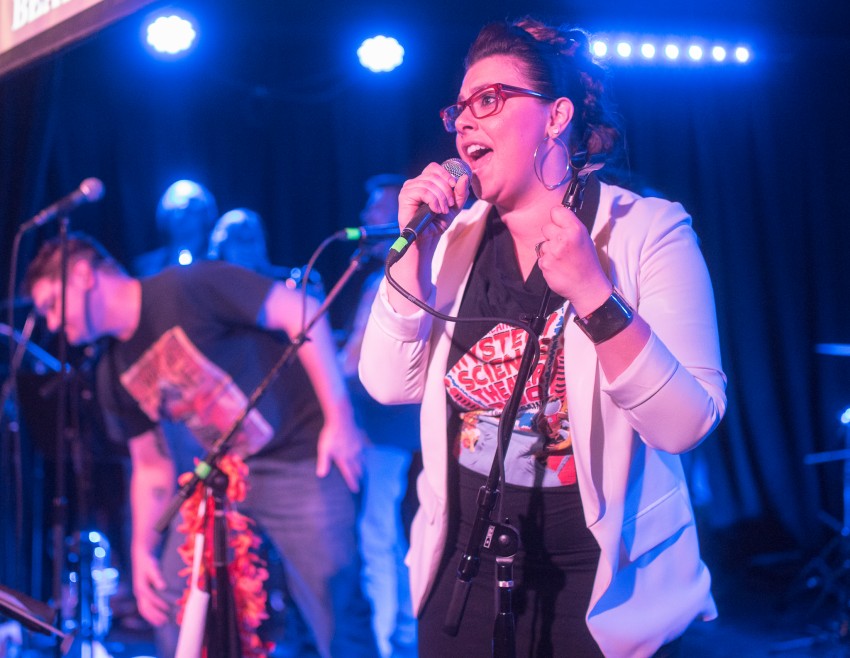 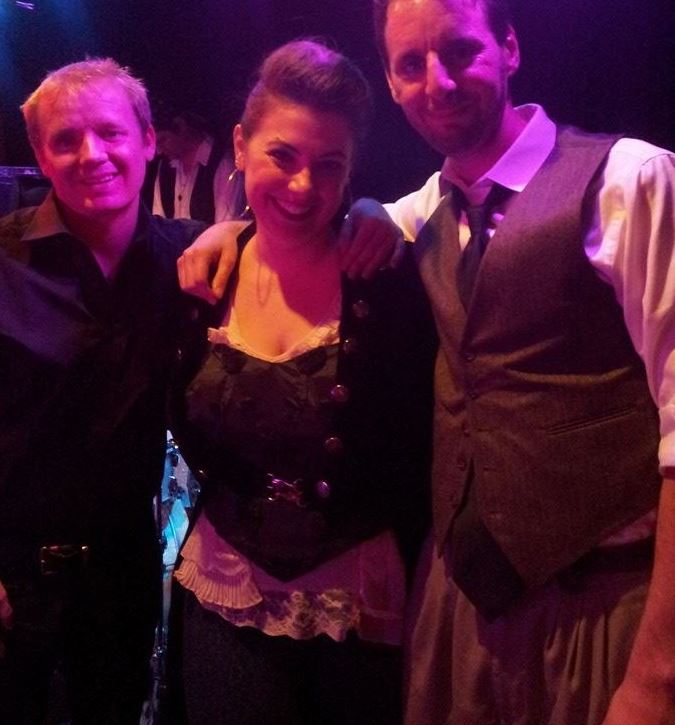 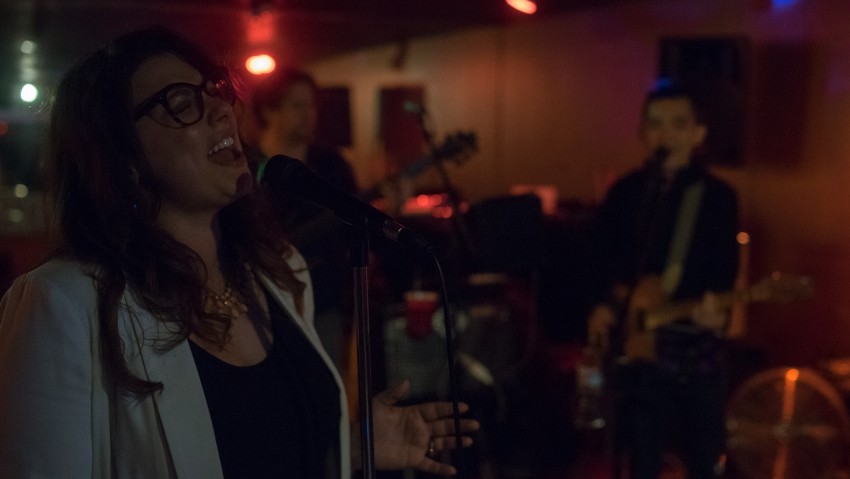 Lounge and Ambient-Jazz Vocalist accompanied by solo guitar or whole ensemble. Able to be the center of your event or part of the atmosphere. A delight for any occasion. Available for bookings seven days a week in Southern California, as well as weekends in Northern California, Arizona, and Nevada.

Be the first to review Tiffany LaBarbera and the Family Affair

Tiffany La Barbera Palmer is a Los Angeles based musician and actress most noted for her low, sultry vocals as well as bringing vocal prowess and playfulness to arrangements of pop and rock music. She was a founding member of the progressive-rock band, Heart of Gold (also lovingly dubbed the "HOG") and spent nearly seven years as front woman for LA's only TV theme song cover band, The Remotes.

Solo, her voice has been featured on ad campaigns as well as content for ABCmouse, National Lampoon's short film Boobies and in the Christmas Carol and Sleepy Hollow audio dramas for Macabre Mansion Horror & Sci-Fi Radio. The daughter of jazz drummer Joe La Barbera, at 10 days old, she was the inspiration for the Bill Evans song "Tiffany," later writing the lyrics as they appear on seven-time Grammy nominated artist Tierney Sutton's Blue in Green album.